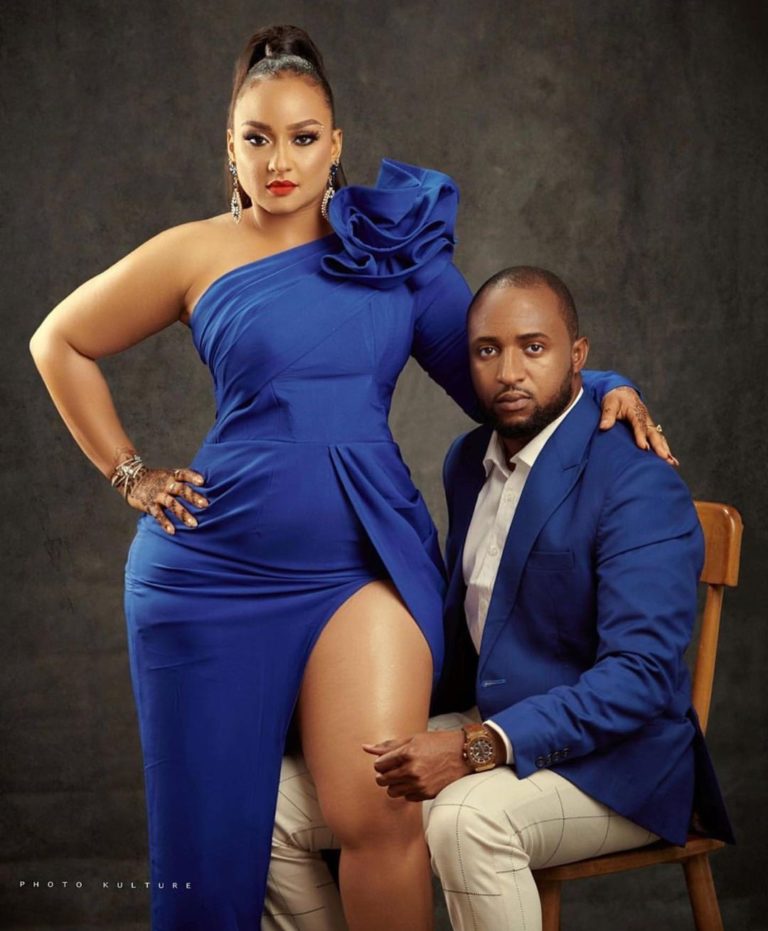 Ultimate Love reality star Rosemary Afuwape, popularly known as Rosie and her co-winner, Kachi have called off their relationship. The reality star broke the news on her Instagram live disclosing why they decided to call it quits, stating that they would remain friends, and insisting that fans did not vote for them to get married, but for them to win the show.

“We’ve Moved On,” Ultimate Love’s Rosie says She & Kachi have Decided to Call it Quits

Rosie yaff vex oo. She just confirmed the break up in her on her live .. pic.twitter.com/QLLL4BahHs

After so much concern from fans, Rosie has now put out an apology for her approach towards the live video.

When the pressure gets hard, we say things out of frustration. I really wish I could do everything everyone wants but it’s pretty hard. I’m very sorry for the approach towards my Live video, it’s not in my intention to hurt anyone. I was just speaking my truth, I’m sorry if it came out wrongly.

Read the full apology below: 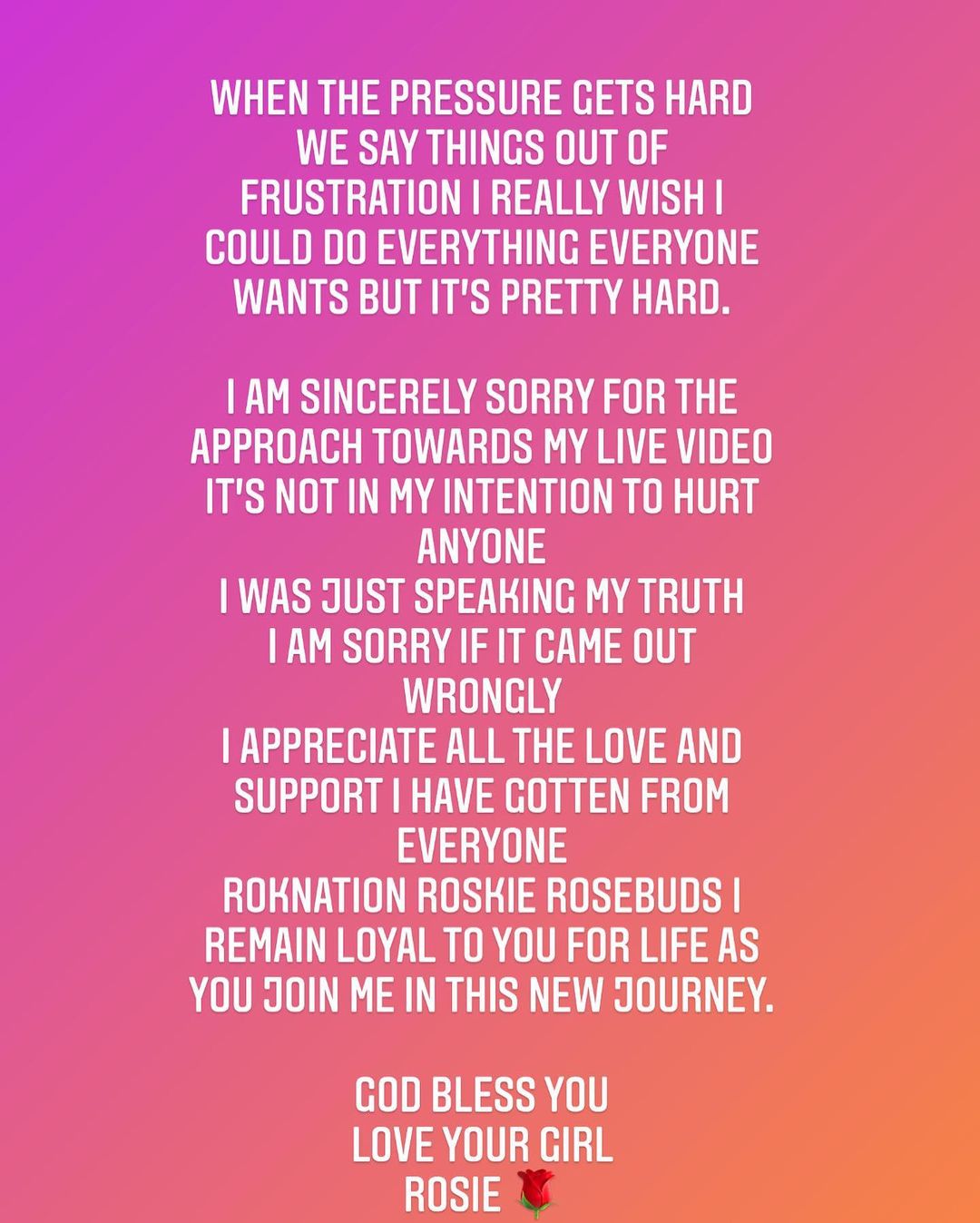