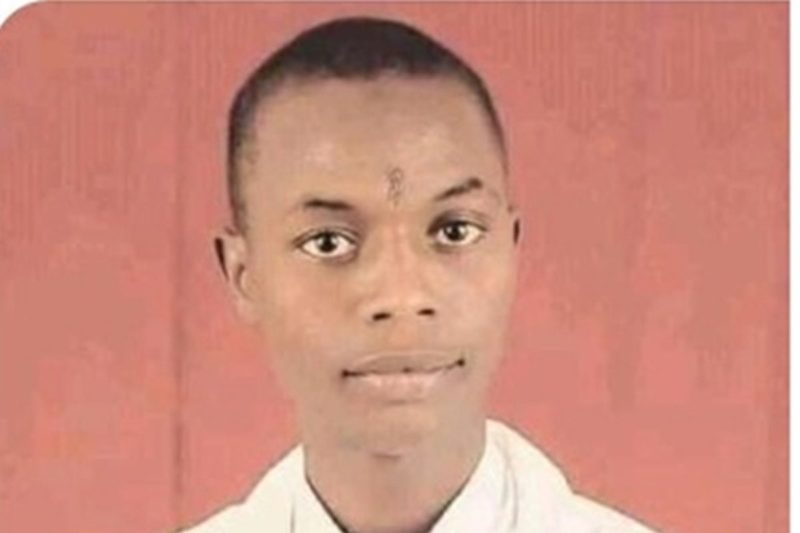 An indigene of Yobe state who bagged his NCE in Chemistry Education at Yobe State Umar Suleiman College of Education, Dangona Usman Umar has emerged the first runner up/second position after representing Nigeria, beating candidates from several countries, making it to the top five and scaling to the final round, in the World Chemistry competition which was tagged “Imagine Chemistry International Akzo Nobel Competition 2020/2021”.

#FacebookxBellaNaijaSuccessStory – Meet Tricia Ikponmwonba, Business Coach who grew her Consulting Practice from 0 to $100,000 in 3 days