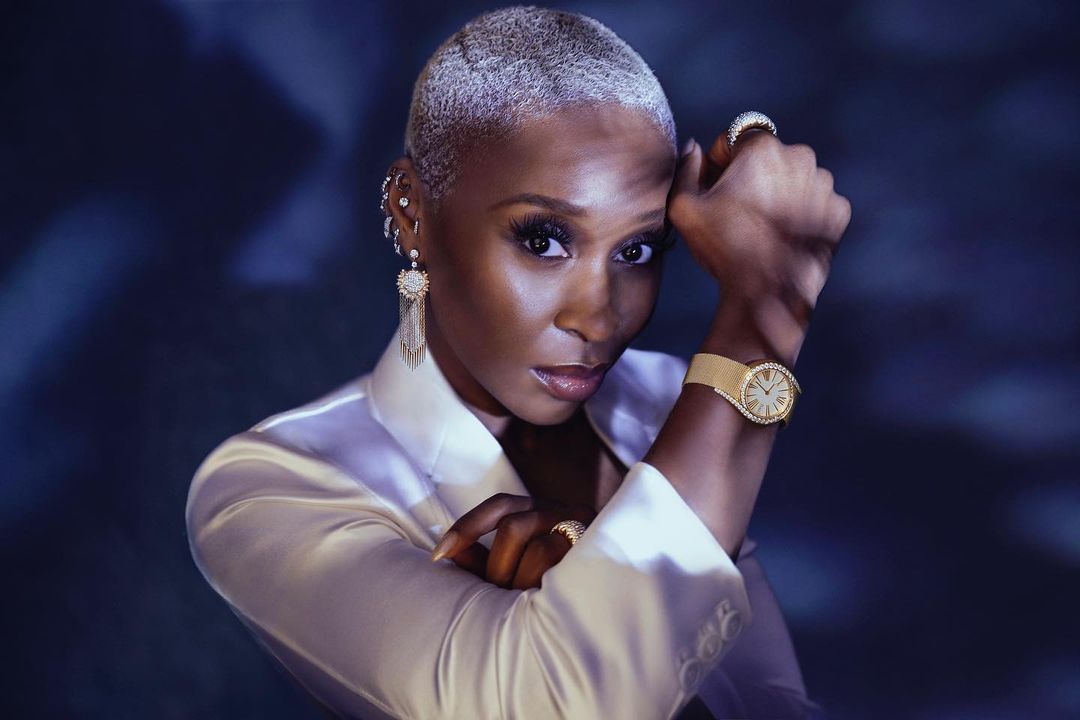 Once again, it’s time to tell our African stories and rewrite history.

A film based on the life of Sarah Forbes Bonetta, a 19th-century Yoruba princess orphaned and enslaved by a West African king, and then gifted to Queen Victoria is in the works, and two-time Oscar nominee and “Harriet” actress Cynthia Erivo who produces with Solome Williams, alongside Leah Clarke, Adam Ackland, and Rienkje Attoh from So & So Productions is set to produce and star in the film. Benedict Cumberbatch will executive produce, while development is financed by BBC Film.

According to Deadline, the Egbado princess of the Yoruba land, born Omoba Aina “was “gifted” to Queen Victoria in 1850, taken to England, and renamed Sarah Forbes Bonetta.

The Queen’s patronship was a thorny rose that put Sarah at the centre of British aristocracy but did not shield her from public scrutiny, personal suffering, or the dangers of a capricious court that was fundamentally suspicious of her as a strong, educated Black woman.”

Cynthia, along with the filmmakers intend for the biopic to be a “celebration of Bonetta as a strategic, determined heroine who found a way to embrace her Black-ness, her African-ness and to ultimately find love, forging a path for herself that honoured both her heritage and her upbringing.”

Talking about the film Cynthia said,

I am excited to embark on this journey. It has taken a long time to get to a point where we can even begin to realize this dream. As a Nigerian British woman, to get the opportunity to tell the story of another Nigerian British woman who until now has been erased from the history books, is an honor. Miss Sarah Forbes Bonetta, Omoba Aina, is truly a passion of mine and I’m so pleased to have been able to find partners in the incredible women, Leah Clarke and Rienkje Attoh, to tell the story and finally give her a voice. I cannot wait to dive into her story. She is indeed the forgotten princess, forgotten no more.