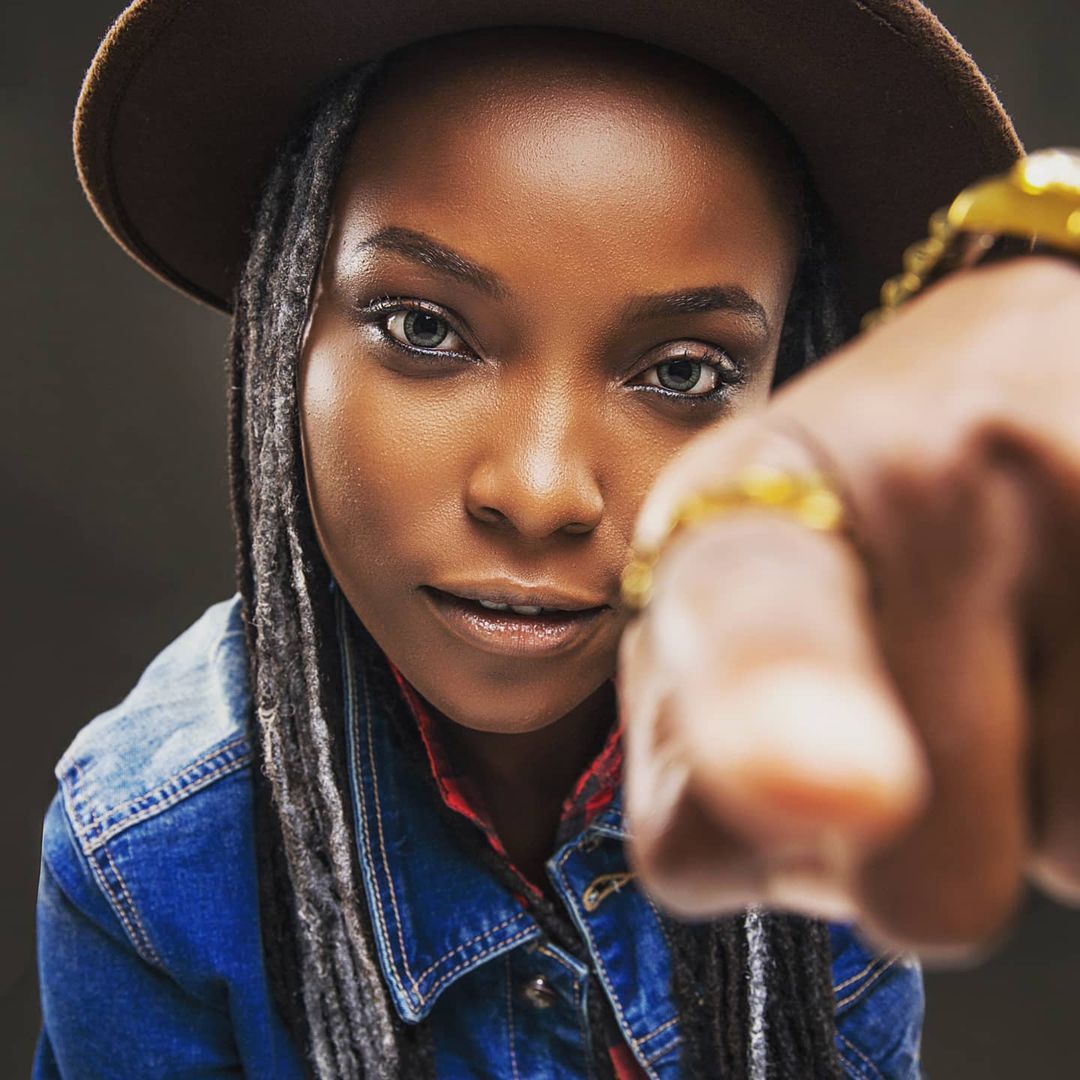 Following the Instagram live video shared by DJ Switch concerning the Lekki Toll Gate Shooting on 20-10-2020, the singer and Disc Jockey left the country due to threats on her life. This, however, hasn’t stopped her from speaking up and lending her voice through videos, tweets and interviews including one with CNN.

Despite allegations from the government that she was making up stories to chase clout and mislead people, she has consistently spoken her truth and she doesn’t seem to be backing down anytime soon.

DJ Switch insists that although she loves her career, she is willing to put it on hold until she achieves her goal towards making Nigeria a better place for its youth.

According to TIME, DJ Switch will be speaking at a virtual event hosted by Amnesty to follow up the International Criminal Court’s 19th Assembly of States Parties.

“Very soon, we will be presenting our cases in courts that matter, in courts that have the power to bring justice to powerful people. That is where my focus is,” she said. Naming those who lost their lives at the Lekki Toll Gate as the real heroes Nigerians need to keep fighting for, she added “I want to be grateful that I’m alive, but at the same time, I feel awkward that I’m alive. I will not waste this second chance to live by being a coward or hiding, even if it rips my dreams to shreds.”

Omah Lay & Tems are Back in Nigeria!