Ibinabo Fiberesima is 50, Fabulous and Wants You to Know it! 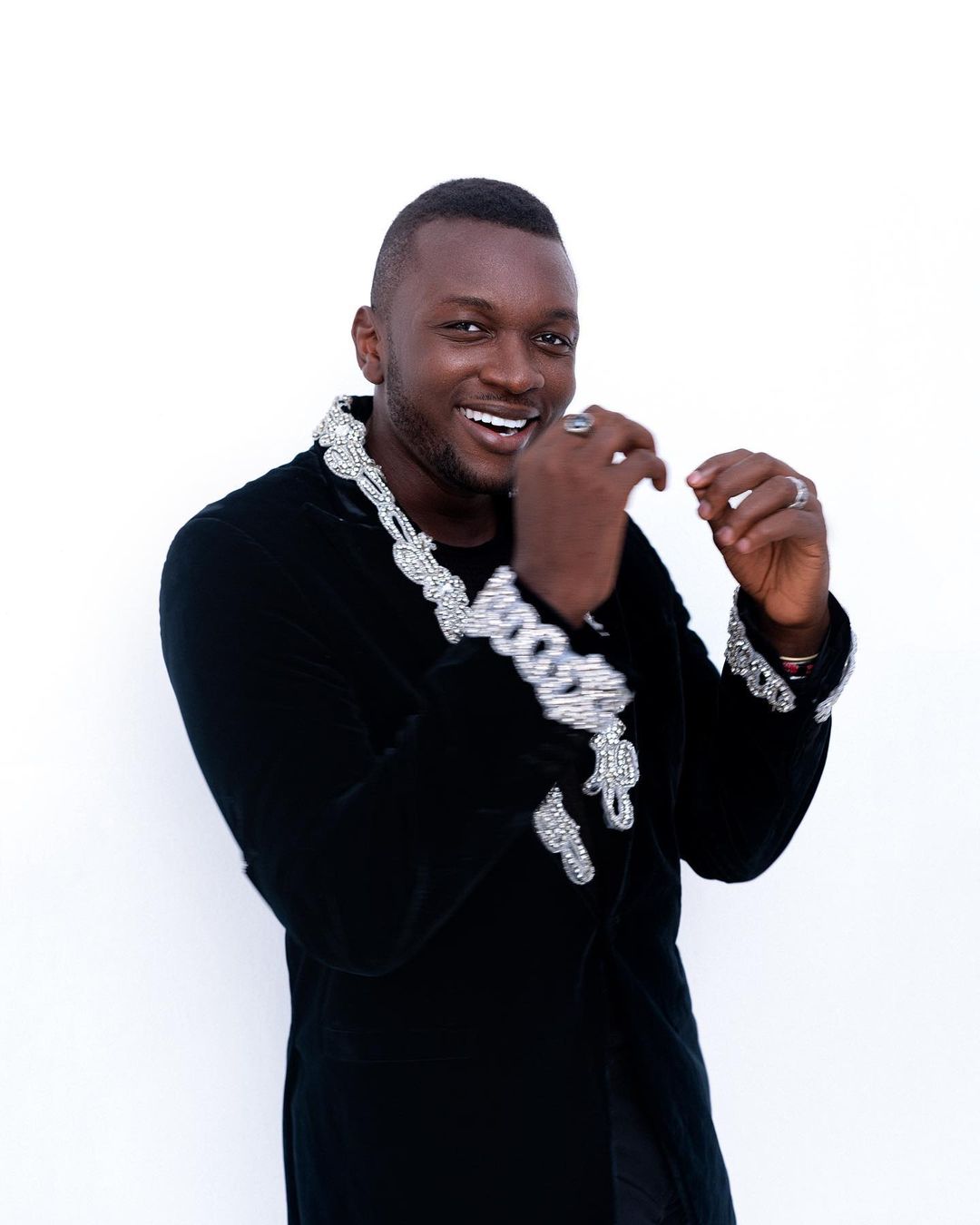 The biggest winners of the night were Ifeanyi Ifan Micheal who received 3 awards in the Golden Story Drama, Golden Director, and Golden Costumier categories for the film “Foreigners God” and Kang Quintus who won the Golden Actor Drama, Golden Supporting Actor Drama, and Golden Editor Sound awards for “Fisherman’s Diary” which also bagged the Golden Indigenous Movie and the Golden Overall movie awards. Other winners at the 2020 GMAA include Anthony Woode, Faith Fidel, Zynell Zuh, Richard Xavier Amoako, and many more exceptional actors.

Pascaline Edwards, Akofa Edjeani, Kalsoume Sinare, Akwasi Boadi (Akrobeto), and Nana Ama McBrown were also honored with the 2020 GMAA Walk of Fame for changing the negative narrative of Africa through their acting and contribution.

Golden Actor in a Comedy: Richard Xavier Amoako – “3 Idiots And A Wiseman”

It’s A Wrap! Ayinla Omowura’s Biopic “Àyìnlá” is One Step Closer to the Big Screen