Co-stars of Sylvie’s Love, Tessa Thompson & Nnamdi Asomugha cover Essence’s digital issue and both stars as well as Eugene Ashe (writer and director of the film) spoke to Essence Magazine about making the film, the themes of the film and why its important. 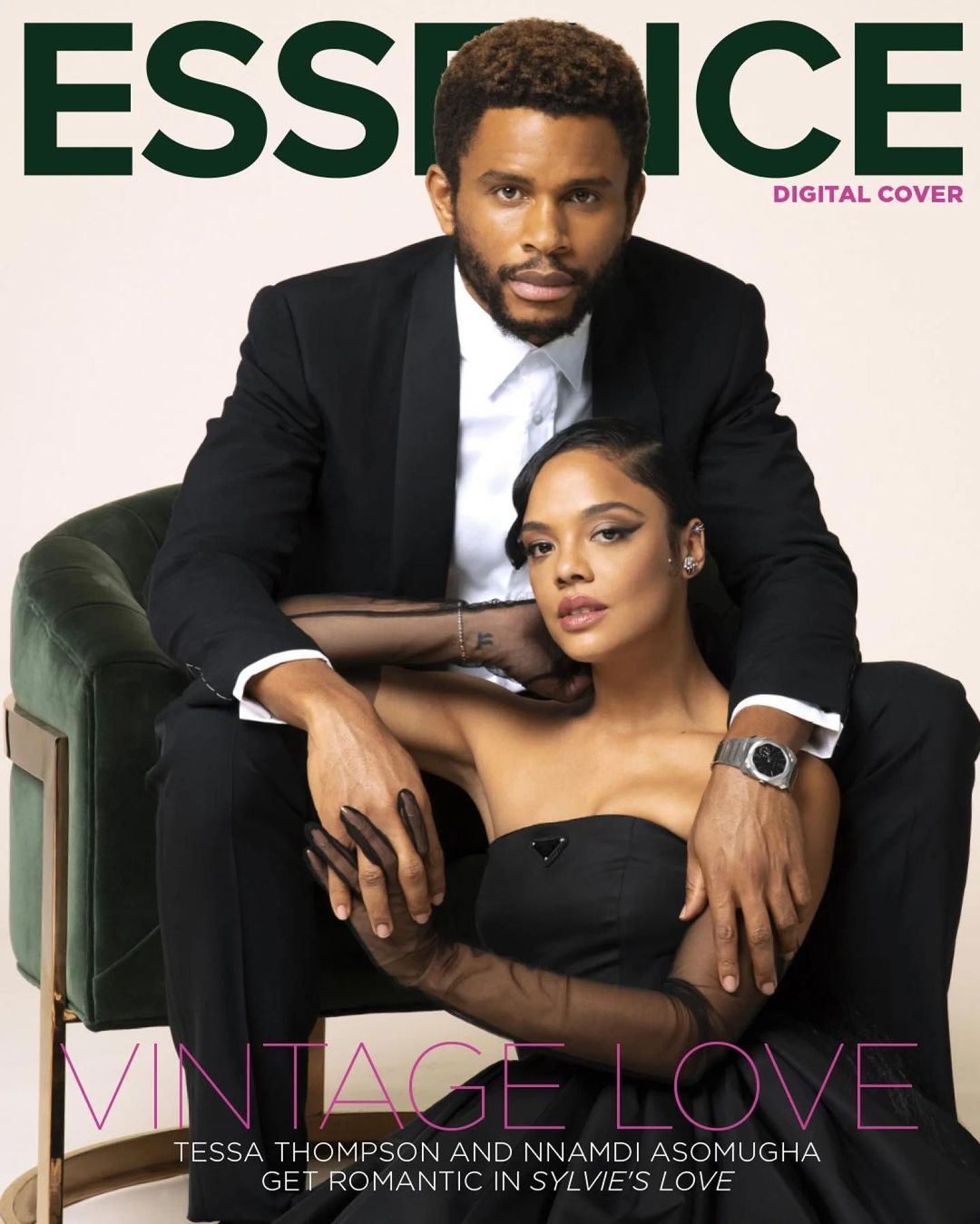 Tessa On  the timing for Sylvie’s Love

“….couldn’t be sweeter. “At a time when we’re talking about the value and dignity of Black life…it’s really great to have a [love] story that offers some escapism for audiences, and that feels sweeping and beautiful and hopeful about love. We really need those kinds of narratives.” 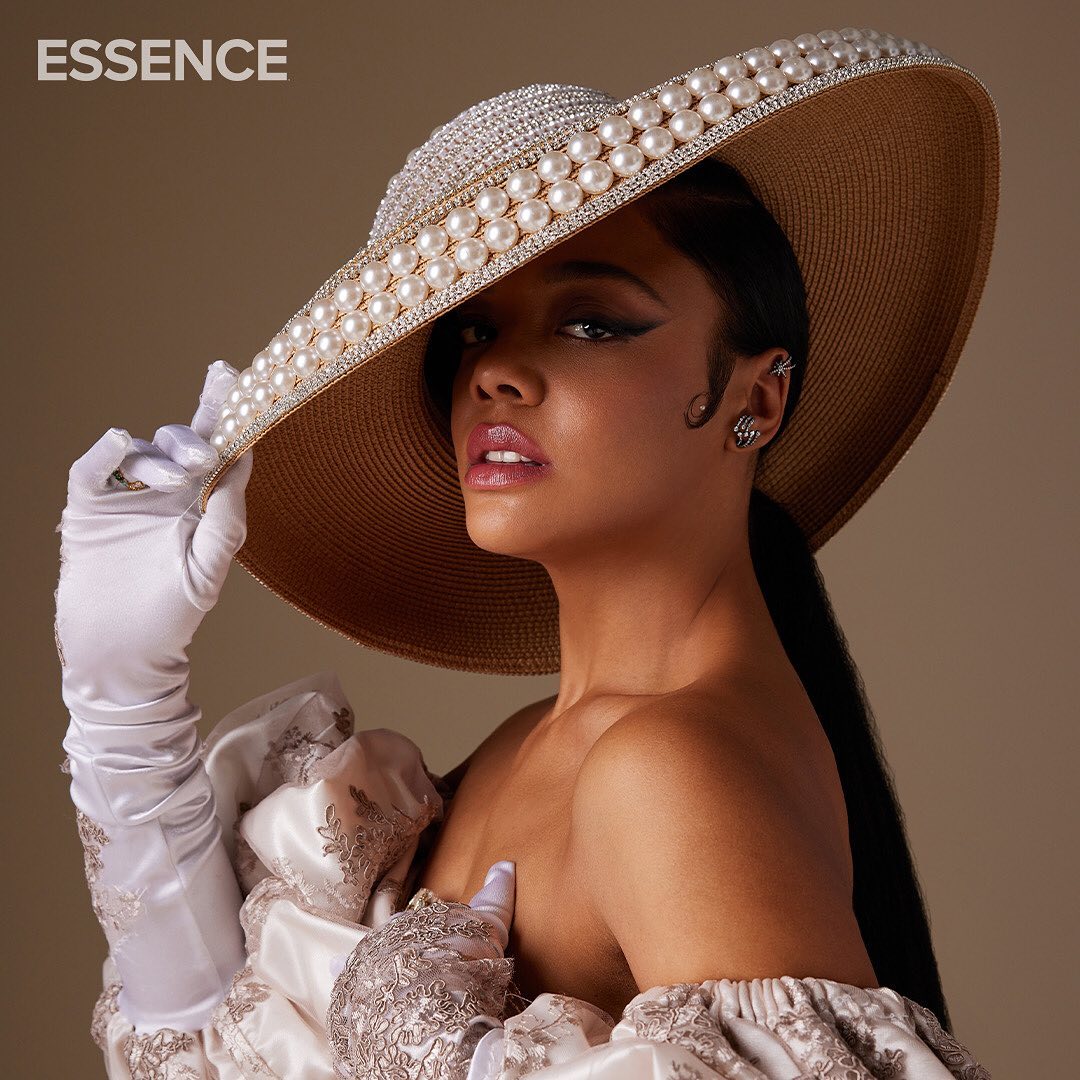 On what inspired Eugene Ashe to create this film

After looking at old photos of his relatives in Harlem, Ashe says he wanted to portray the regality of the Blackness he saw in those photos on the big screen. “I was like, wow, that really reminds me of Breakfast at Tiffany’s and movies like that,” he says, “but I’ve never really seen those kinds of movies with Black folks in them.” 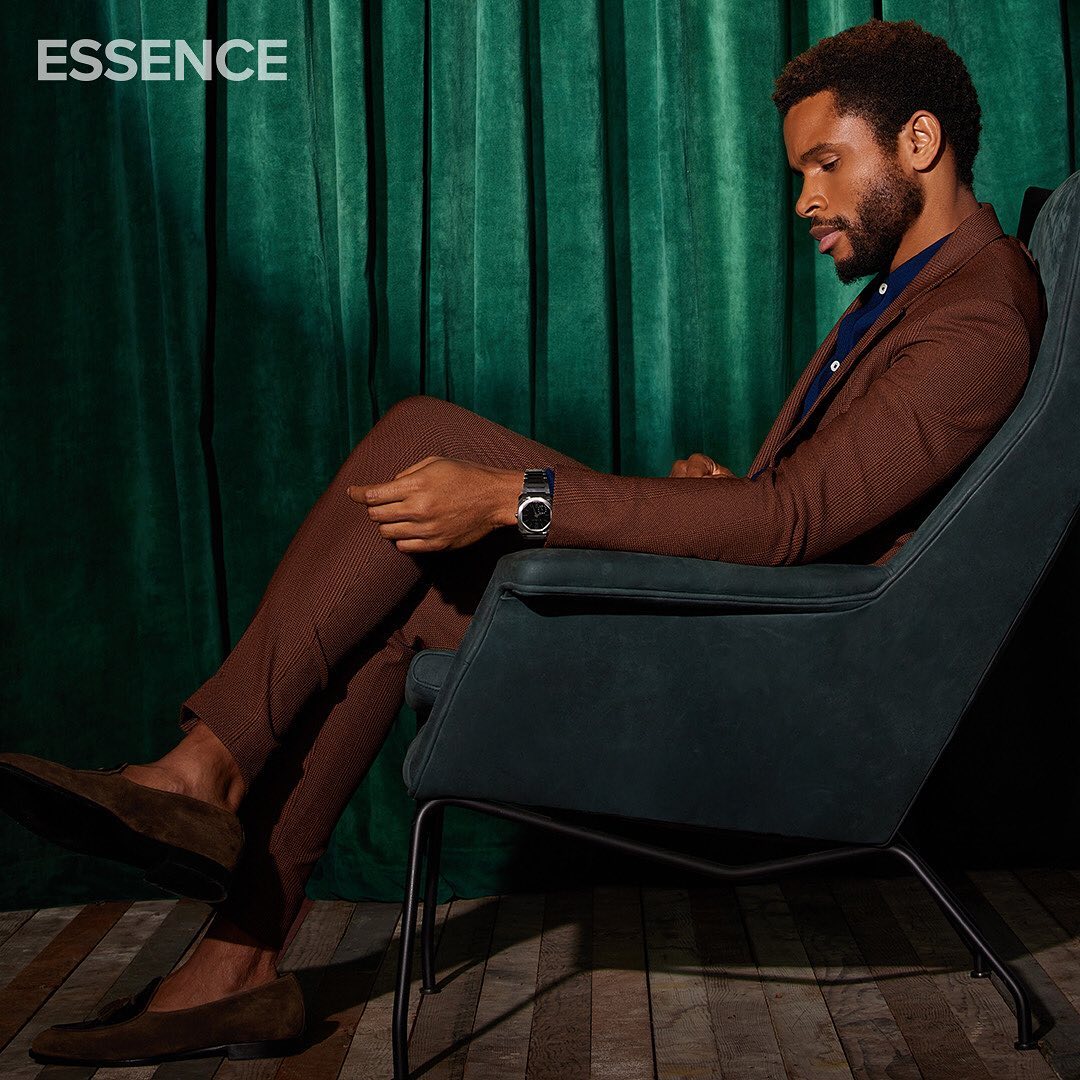 On why making this film was important to her

“Certainly women like Sylvie existed during the time, but those stories aren’t told,” Thompson explains. “I’m in a period in my career, personally, where I’m launching my own production company. I’m working as a producer, and I… stand on the shoulders of women like Sylvie who came before me—career women who were [pioneers] in a time when it was hard enough to be that as a woman, never mind as a Black woman.” 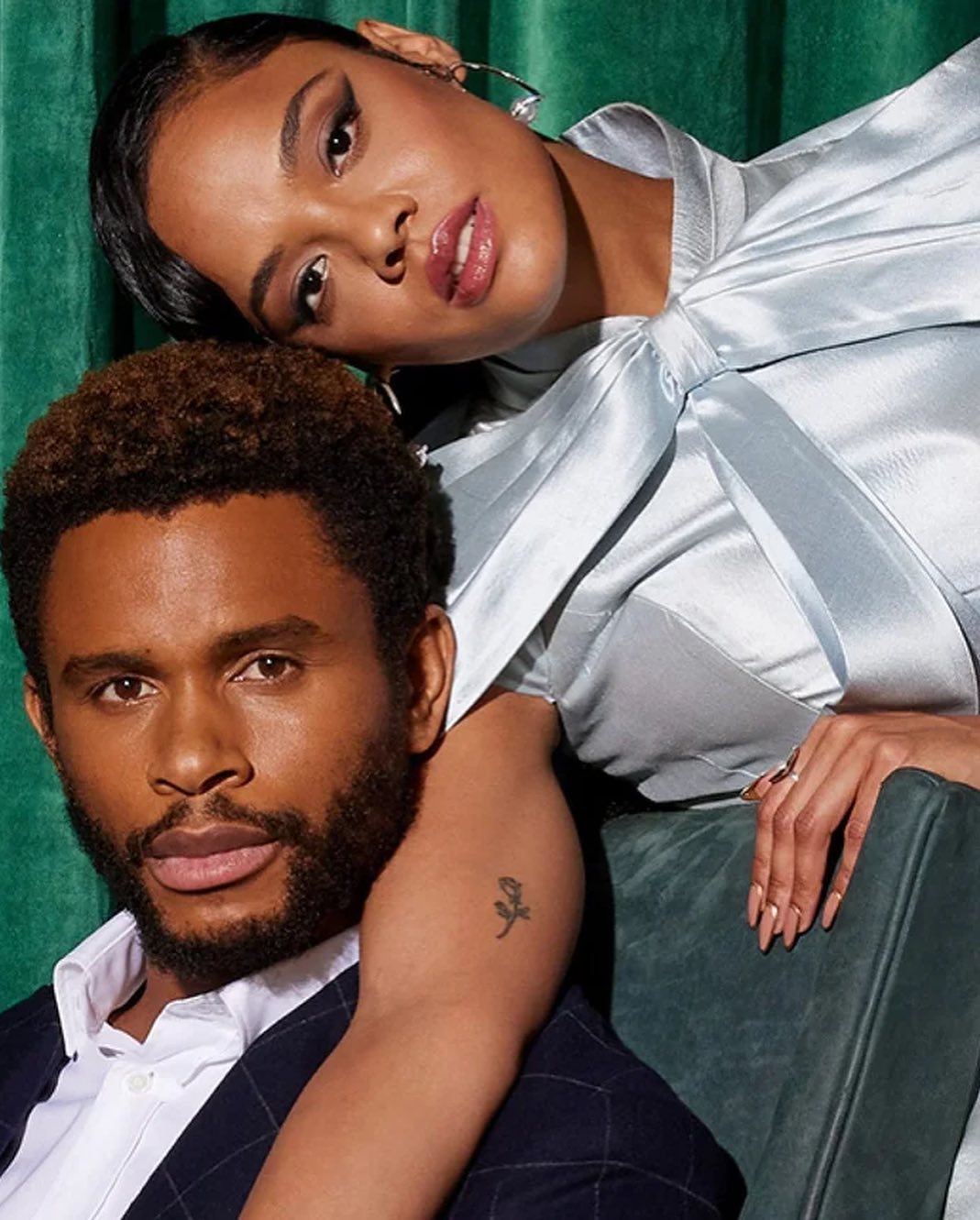 As Sylvie rises in her career, Robert is having the opposite experience. “That was important for us to show,” Asomugha, who’s married to Kerry Washington, says, “especially during that time when there was a hypermasculinity that said, ‘I’m immovable.’”

Adds Ashe: “I wanted to show that Black men can be vulnerable, because there’s a lot of bravado associated with us that, while it’s true, has a lot to do with us always having to protect ourselves.” 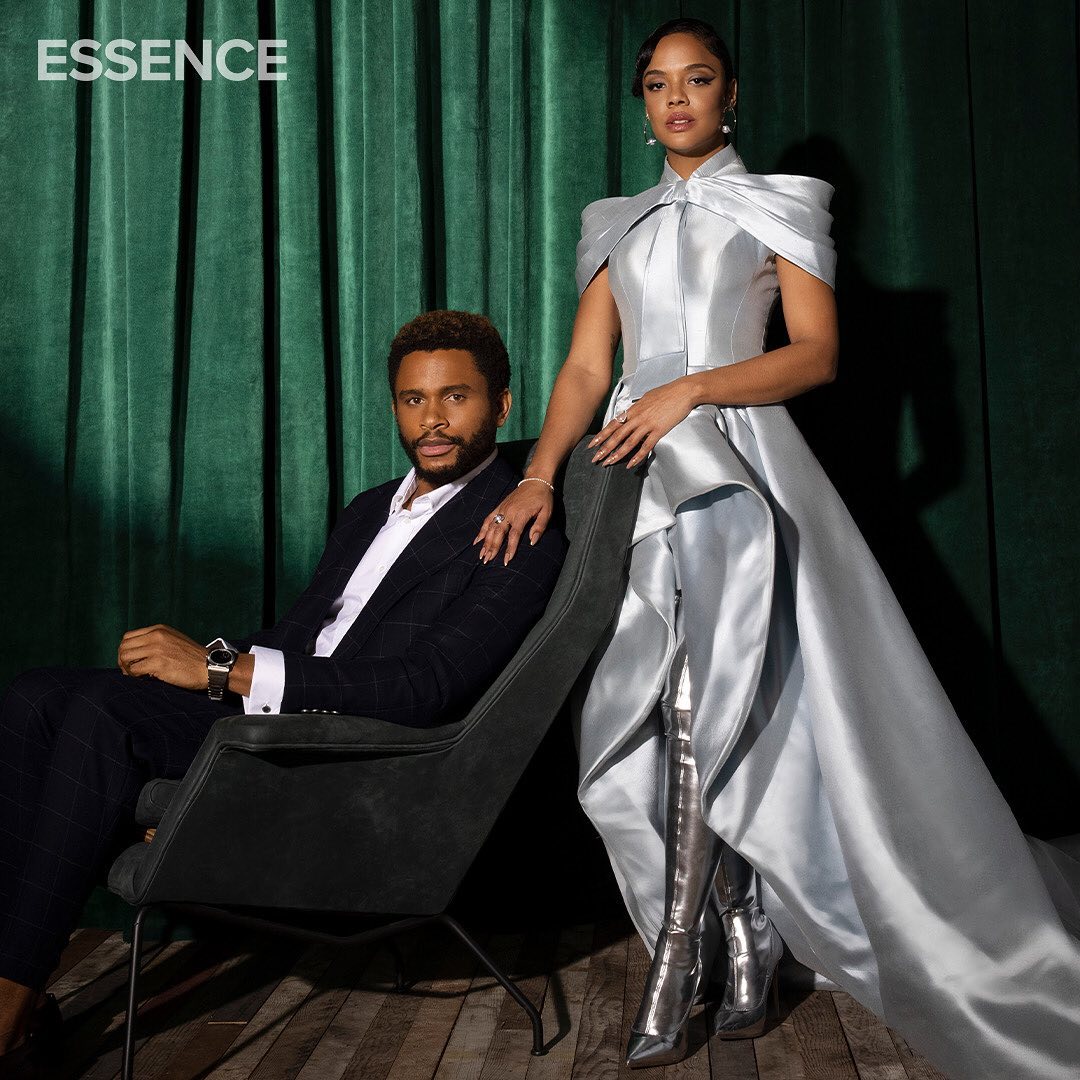 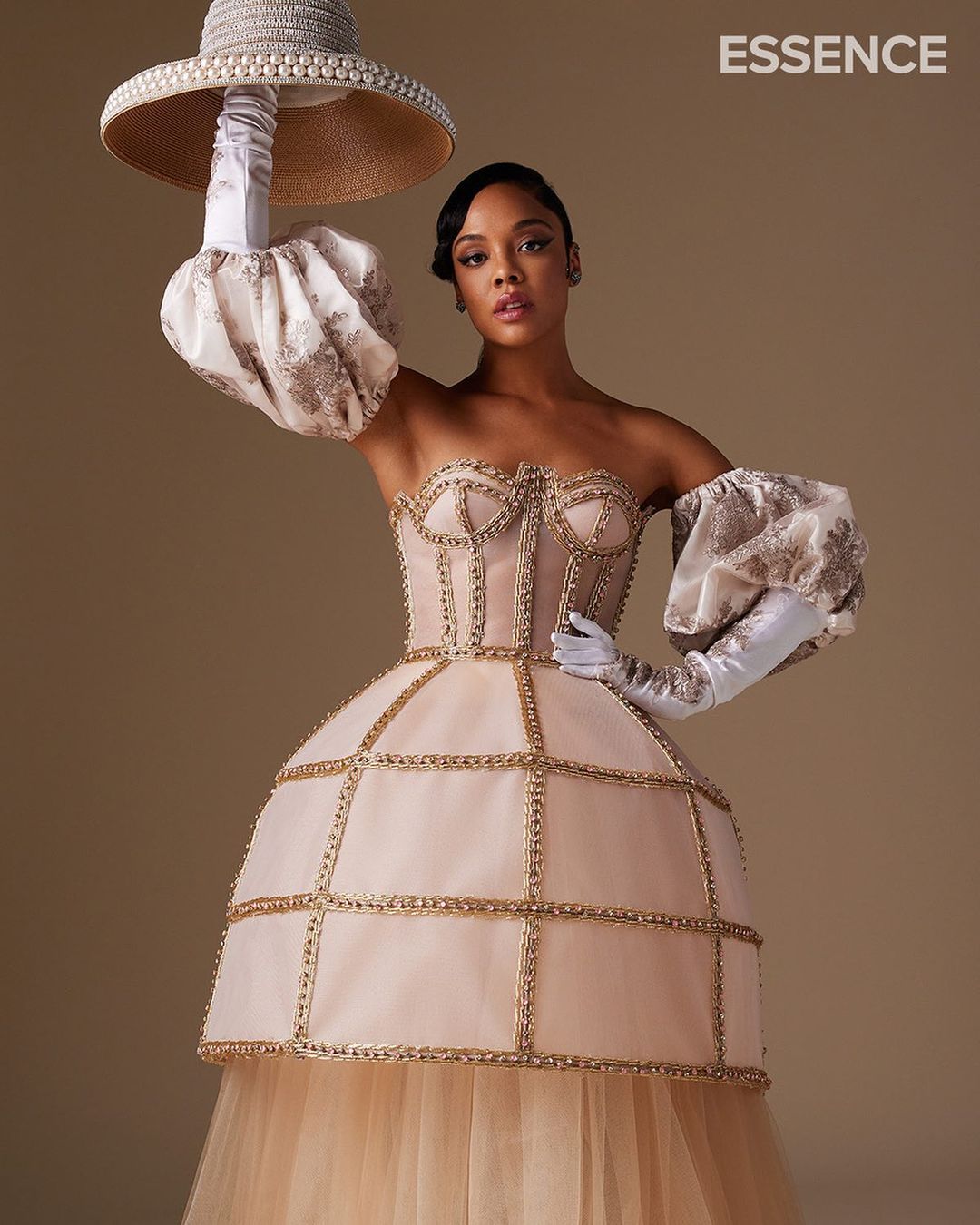 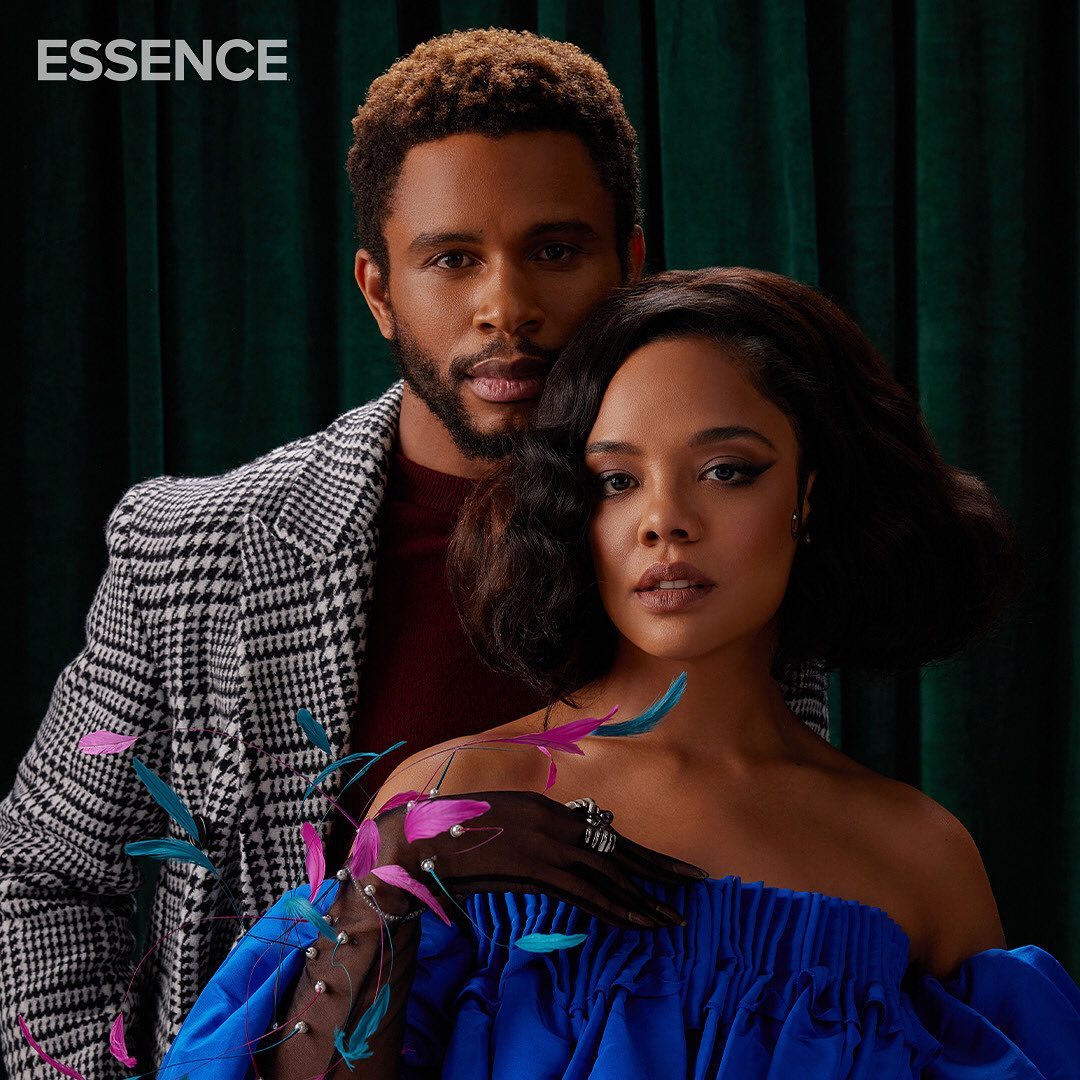 Read the interview in full here

The Cutest Finds From ASOS, According to Yvonne Victoria