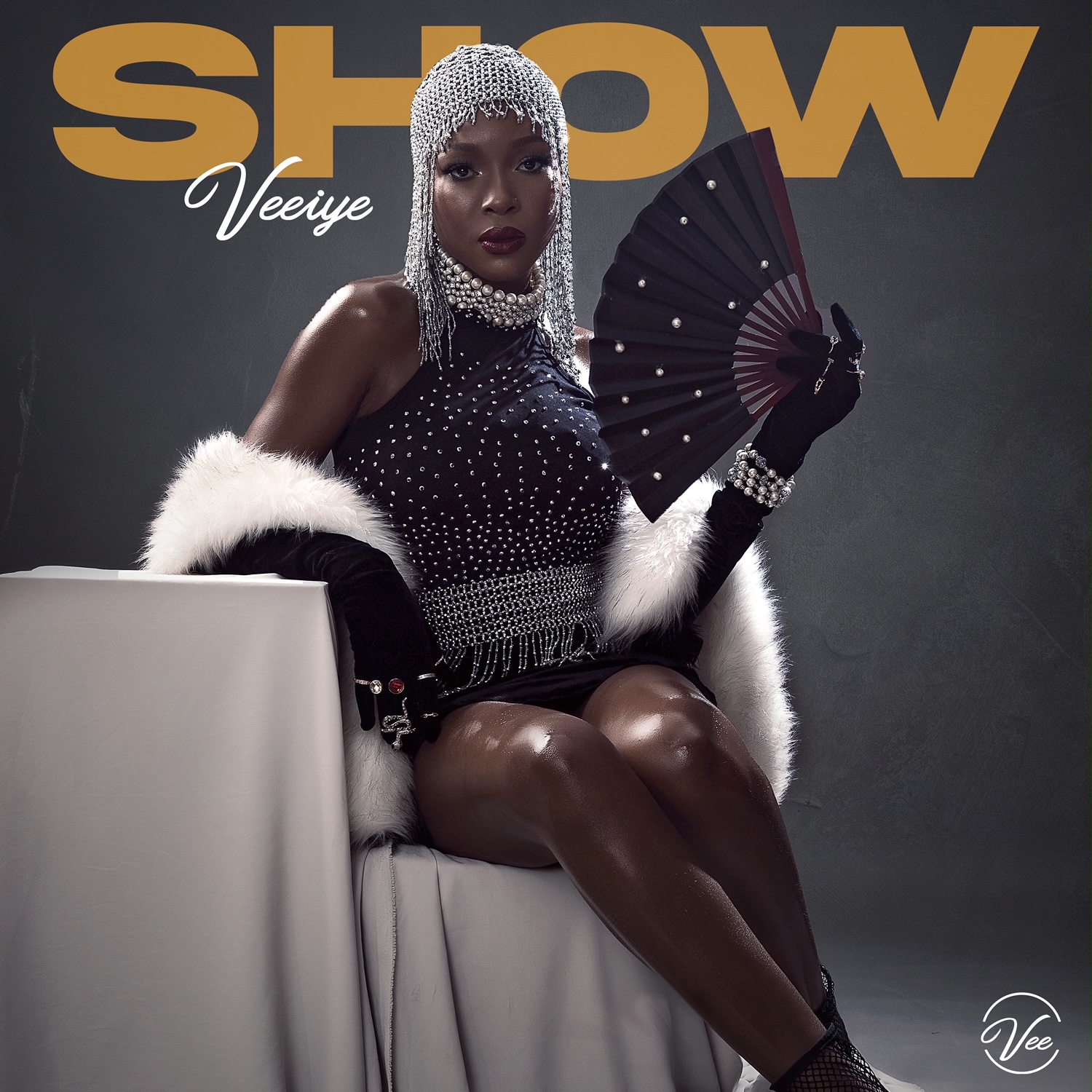 BBNaija season 5 finalist Vee has released her first official single for the year and since the end of the reality show. The song is titled “Show”

Born Victoria Adeyele, Vee Iye was born and raised in London with Nigerian Heritage. She studied health and social care in college, then decided to take an extra year to study music. In 2017 she released her first single titled ‘Ecstasy ft Afro B which was featured on the well known Spotify “Afro-Bashment” playlist.

Describing her excitement towards the new release, Vee said, “Show is a sweet song that I hope people can easily relate to, with my music I plan on bringing something very unique to the table”

“Show” was produced by Pheelz.

Listen to the track bel0w: