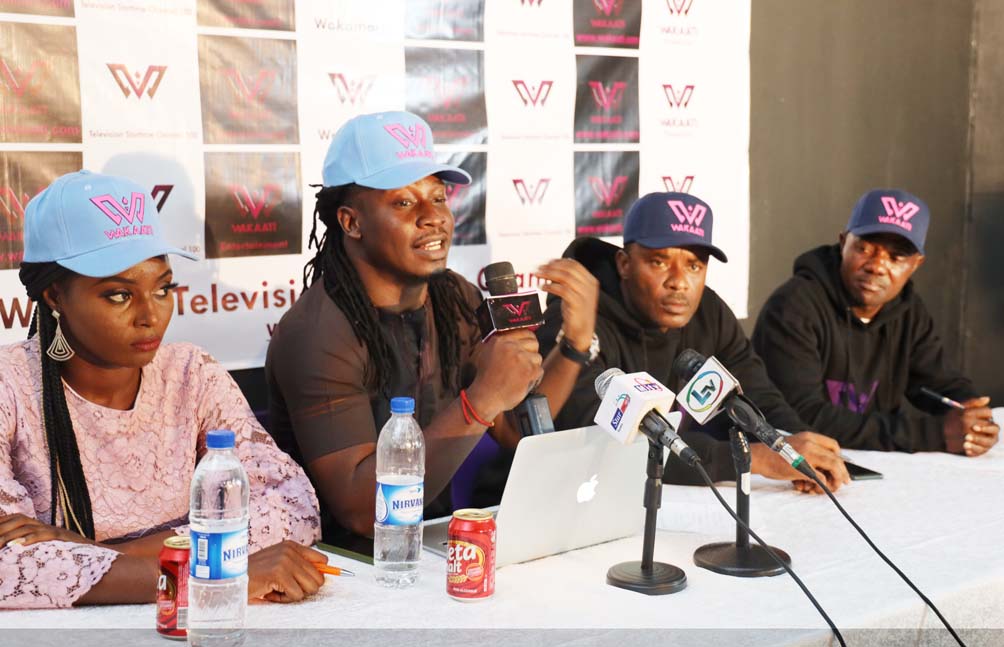 The company during the unveiling ceremony of its digital station in Lagos held recently affirmed that Wakaati Television which is on StarTimes Channel 100 and can also be streamed online, has come to change the entertainment landscape into a more likable and appreciable standard by producing original and recent contents. 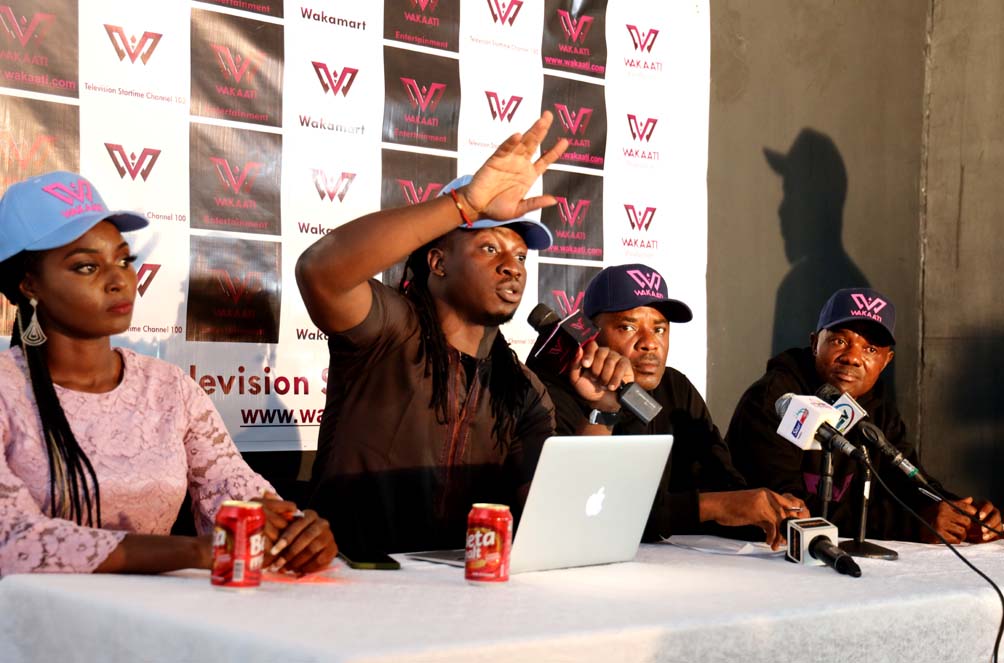 It will also be showcasing Nollywood blockbuster movies across its platforms.
Reiterating the company’s position, the MD/CEO of Wakaati Network Limited, Prince Olurotimi Akingbogun said

“I have over the years monitored the entertainment industry and e-commerce in Nigeria, and I have noticed some relapses. And the best way to correct these shortcomings to me is just to establish a firm in that direction. Wakaati Television will leverage on the relapses to forge ahead and make unimaginable impacts in the system. We are going to effect positive changes that will soothe people’s minds and reposition the industry in the right perspective.”

“We have good content that we will be showcasing on our digital station. I mean unique and remarkable contents that will differentiate us totally from the rest,” he stated. 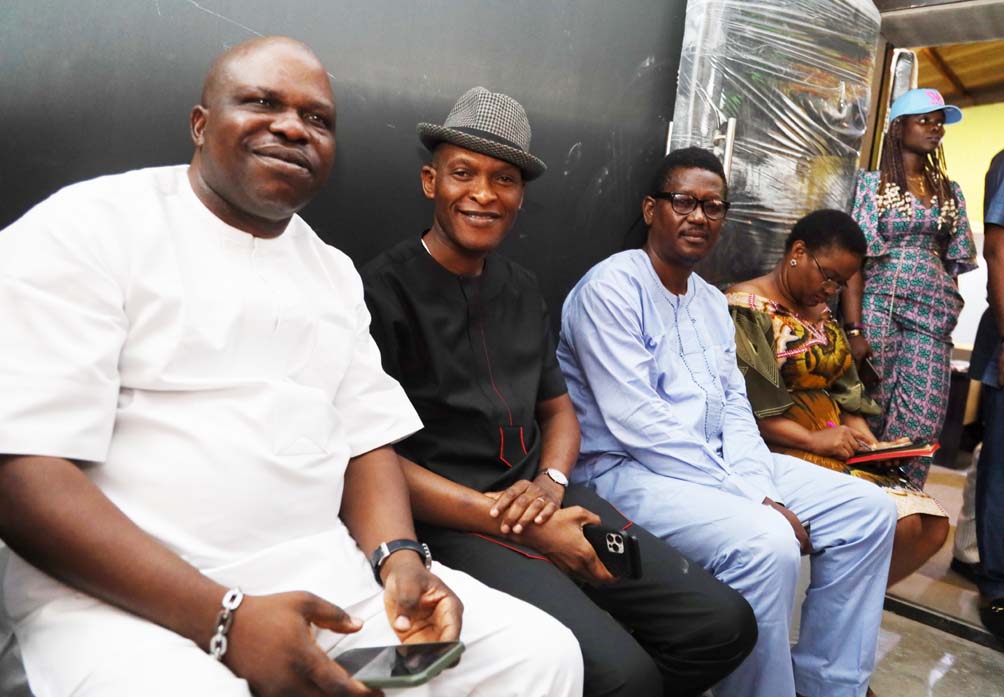 Amazingly, the country’s entertainment and media industry is expected to rise from $4.46 billion in 2018 to a $10.5 billion market by the end of 2023, according to PWC’s Entertainment Outlook Report. 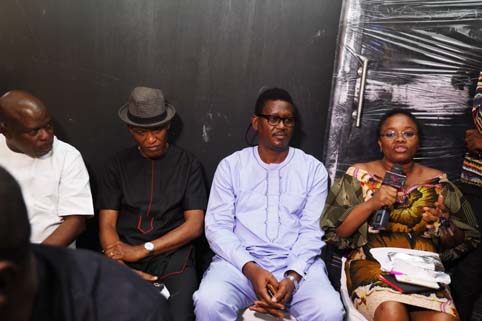 Meanwhile, with the unveiling of Wakaaki Television, the firm is set to make a difference and help grow the revenue base of the industry and at the same time produce resonating content of international standard that would project the African continent in a positive light through its online movies streaming, video entertainment and content development that cuts across all genders such as movies, documentaries, cartoon, comedy, in-depth report analysis and many more. 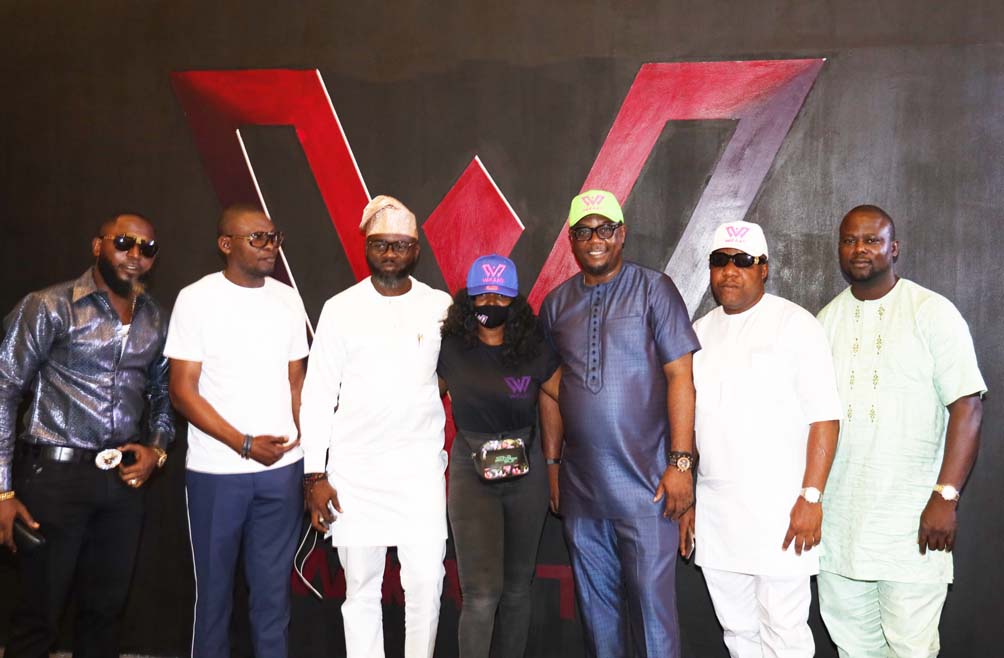 The owner of Wakaati TV and Wakaati Network, also owns Wakaati Mart, Wakaati Online Stream, and Wakaati Content Hub; the platforms that would help the firm further actualize its objectives.

Wakaati Mart is an online marketplace platform where buyers meet sellers directly and Wakaati Online Stream is a platform where people can watch unlimited movies via subscription. 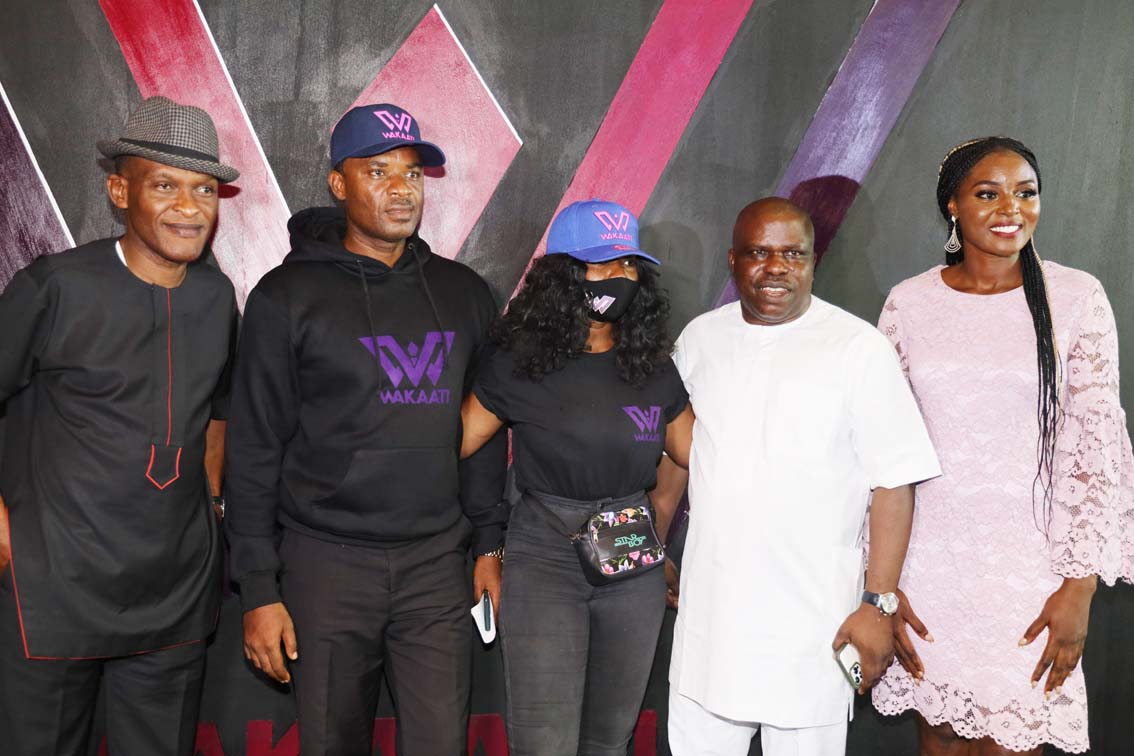 However, Head of Public Relations, Wakaati,  Henry Awachuo stated that people often frowned at the insistent repeats of movies in the cable stations, an act that has not gone down well with viewers. 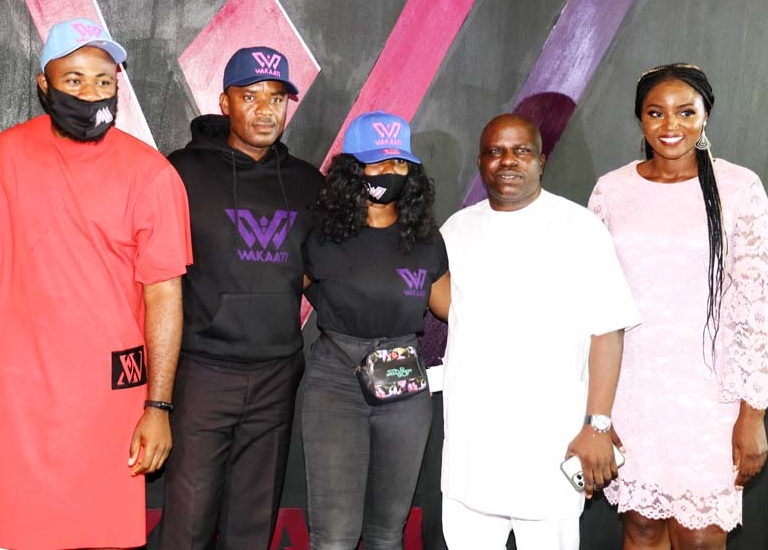 The company is working at developing cutting edge television programs, with imaginative and out of world creative ingenuity and innovation, bearing in mind customers satisfaction as a measurement of our performance. 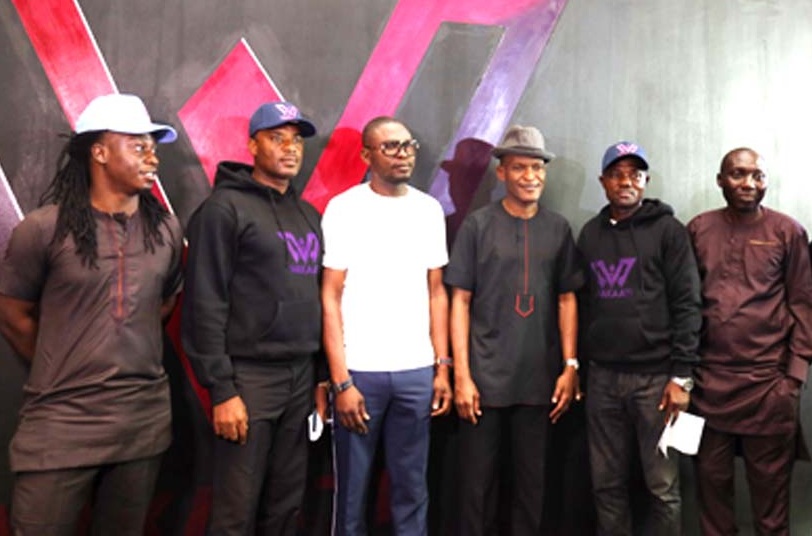 To elaborate more on the magnanimity of Wakaati Television, Akintunde Brown, the company’s New Media Manager hinted that the country is about to experience great rejuvenation in terms of unrivaled contents and production in the television series. He added that the technological infrastructures on the ground are exceptional and of international repute.

The Corporate and Brand Strategist of the firm, Kingsley Obiegbu maintained that the television station in no time will be the toast of all, like advertising agencies and corporate bodies should embrace the unique platform to reach out to the masses, because of their products and services.
He added that, with the contents and production prowess embedded in the station, it will beget mass viewership on Wakaati Television and the traffic will be awesome to attract brand loyalty among the populace. 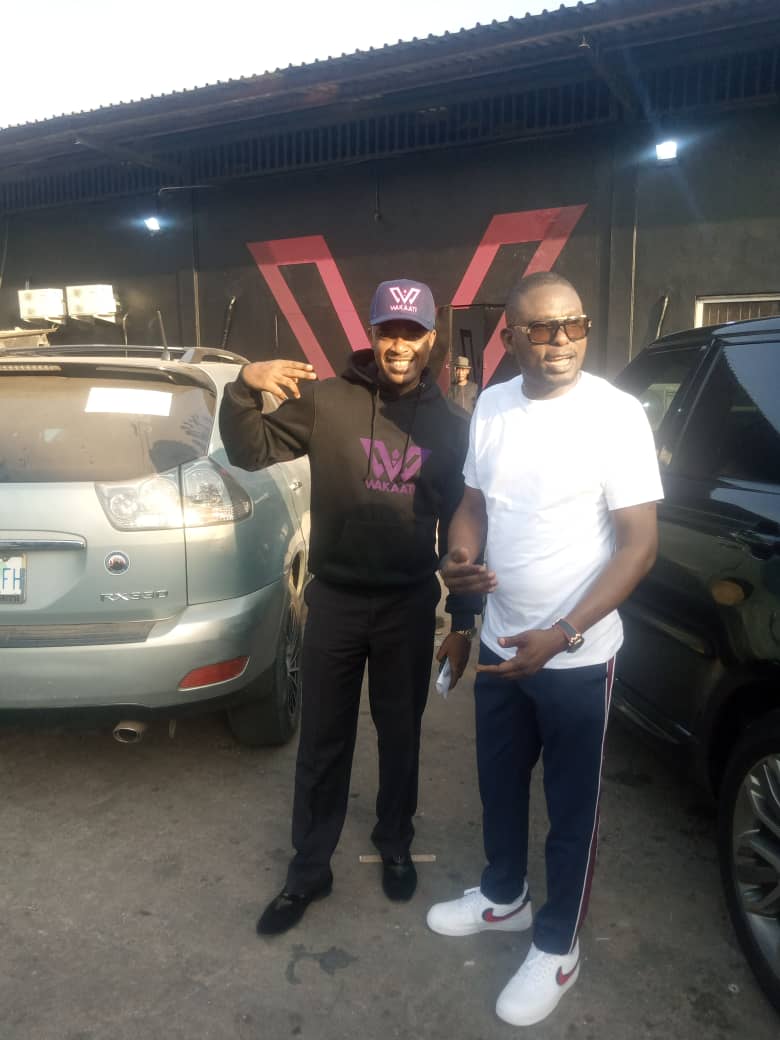 Similarly, the Content Manager, Wakaati, Ogbu Dorcas said the firm already has original contents and recent blockbuster movies which will delight viewers within and outside the country at an affordable price, stating that the monthly access plan for its online streaming is just N750 while the StarTimes bouquet is just N900.

Wakaati Television tends to reposition itself as one of the national and global leaders in cable and satellite television production. The firm stated that it will seamlessly continue to expand its horizon in ensuring capacity building and growth within and outside its environs to soar the more in all ramifications.