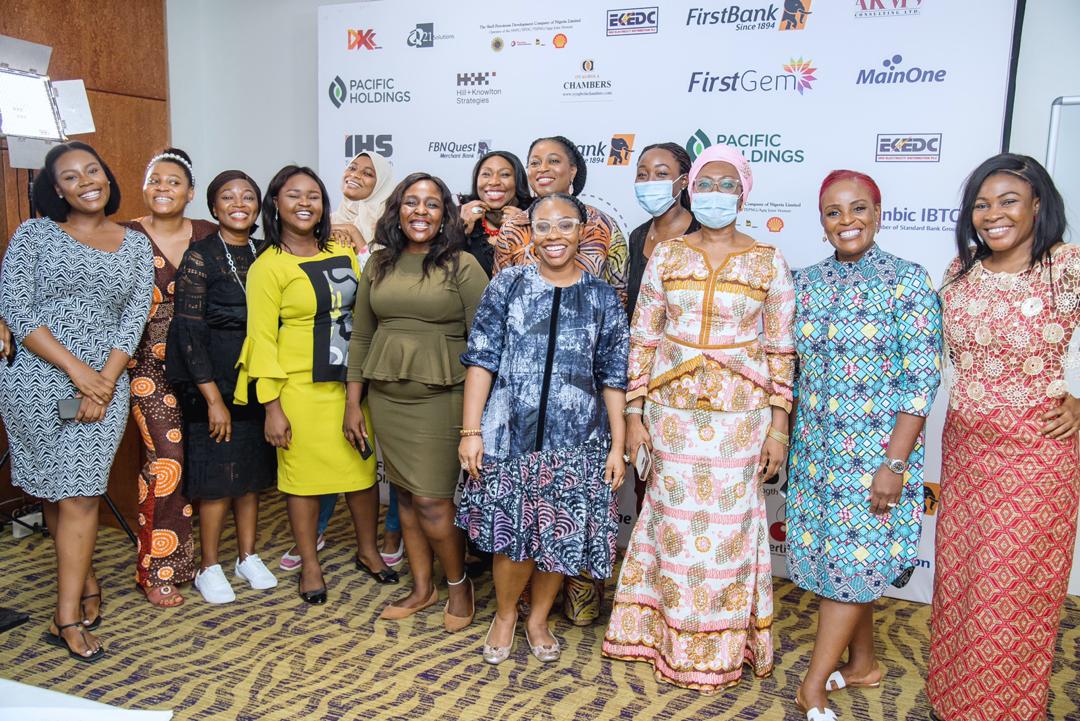 Women in Successful Careers (WISCAR), a non-profit organization with a mission to develop the next generation of women for leadership has once again championed the advocacy for a better future for all with their just concluded and first-ever Virtual Annual Leadership and Mentoring Conference themed “The Future We Want.”

The conference which had an array of change-makers, industry leaders, and global icons as speakers was indeed packed with knowledge and insights on achieving a better future for Nigeria.

This year, the keynote speaker and distinguished WISCAR Awardee was none other than Global Icon, Dr. Ngozi Okonjo-Iweala CFR; the Chairperson, GAVI and Nominee for the role of Director-General World Trade Organisation who inspired many through the amiable and inspiring narration of her journey as a woman and a global leader. 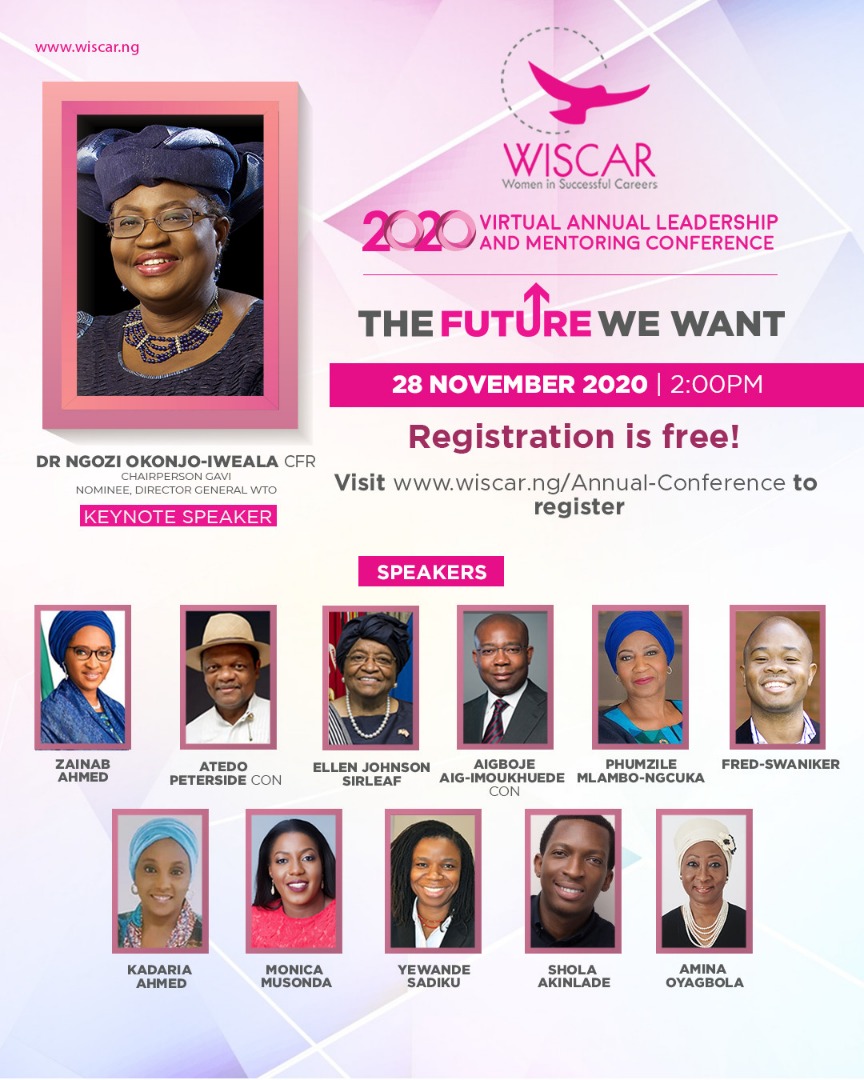 Speaking on this year’s theme, Dr. Ngozi Okonjo-Iweala, in her fireside interview with the Founder and Chairperson of WISCAR emphasized the need for individuals and groups to act as change agents for the envisaged future that they desire.

Dr. Ngozi also stressed the importance of women living authentically, pulling on the power and support of networks to attain the desired stage in their career and life in general.

“If you are going to be a leader, you have to be yourself and have self-confidence. You also need to give back to others and society. This could be by simply running a winning enterprise and employing people, but your self-confidence and vision will need to be visible. Evolve a style for yourself and get people to focus on your substance, don’t be afraid to make your presence felt, and don’t be afraid to make your point” Okonjo-Iweala stated.

Commenting on the desired future for all in her goodwill message to WISCAR, the Hon. Minister of Finance, Zainab Ahmed stated that:

“It is a future that reflects our collective efforts to empower, uplift, and create space for the next generation of women leaders. We in government have heeded the call to action for the development and implementation of strategic policies and initiatives that would aid in closing the gender gap. A call to promote women’s leadership and economic empowerment. I sit here today, having benefitted from mentorship from both men and women who had seen my potential and had to champion my work and advancement. I, therefore, believe strongly in the power of mentorship and the work of organizations such as WISCAR”.

Also, the former President of Liberia, Founder Ellen Johnson Sirleaf Centre for Leadership and 2018 Distinguished WISCAR Awardee, Ellen Johnson Sirleaf, who also gave a goodwill message called for a future where more women will have equal rights to land, technology, and equal representation in governance. A future where men and women can be fully engaged and employed.

The convener and founder of WISCAR, Amina Oyagbola expressed that collaboration should be an effective tool in building an envisaged future for all.
According to Oyagbola, the theme of this year’s conference “The Future We Want” accurately describes the immediate need for all to fully participate in rebuilding the nation especially after what has been termed by many as a most unusual year. In her words

“Through proactive partnerships, we would remove the socio-economic and cultural barriers that prevent women from fully participating in society and also from reaping the economic benefits of their participation. It is also pertinent that everyone is united in this common cause of creating a better future, not just for us here but for the coming generation. Our actions must be sustainable and impactful”

She further thanked all participants, the panelists, keynote speakers, and well-wishers who in one way or the other contributed to the success of the event.
An insightful and experiential panel discussion at the conference took place and was moderated by Kadaria Ahmed, the CEO of Daria Media. The discourse was focused on building an anticipated future through collaborations, implementation of strategic policies and initiatives while bridging the gender gap across all sectors. The panel featured Fred Swaniker – Founder African Leadership Academy, Monica Musonda – Founder /CEO JAVA Foods, Yewande Sadiku – CEO Nigerian Investment Promotion Council, and Shola Akinlade – Co-Founder Paystack. 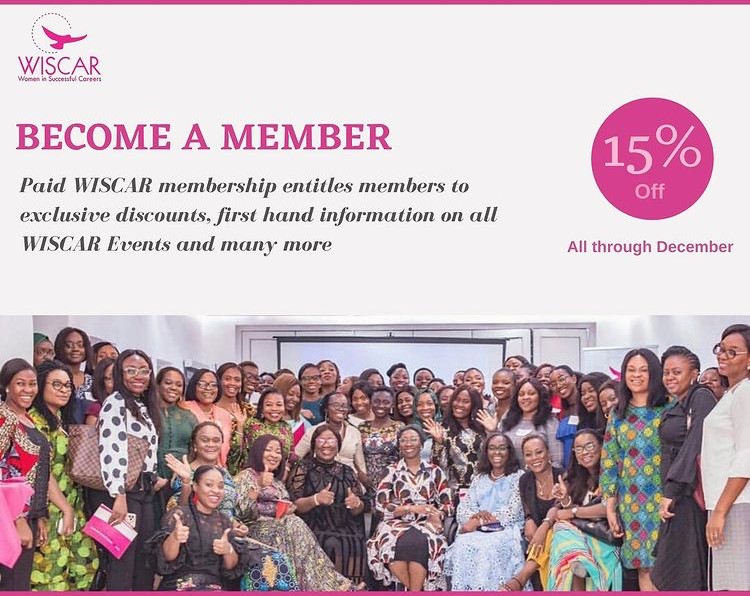 A key highlight of the conference was the virtual mentoring sessions hosted by 14 Distinguished WISCAR Mentors. The event by WISCAR ended on a high note with several calls to actions in the lead up to the New Year.