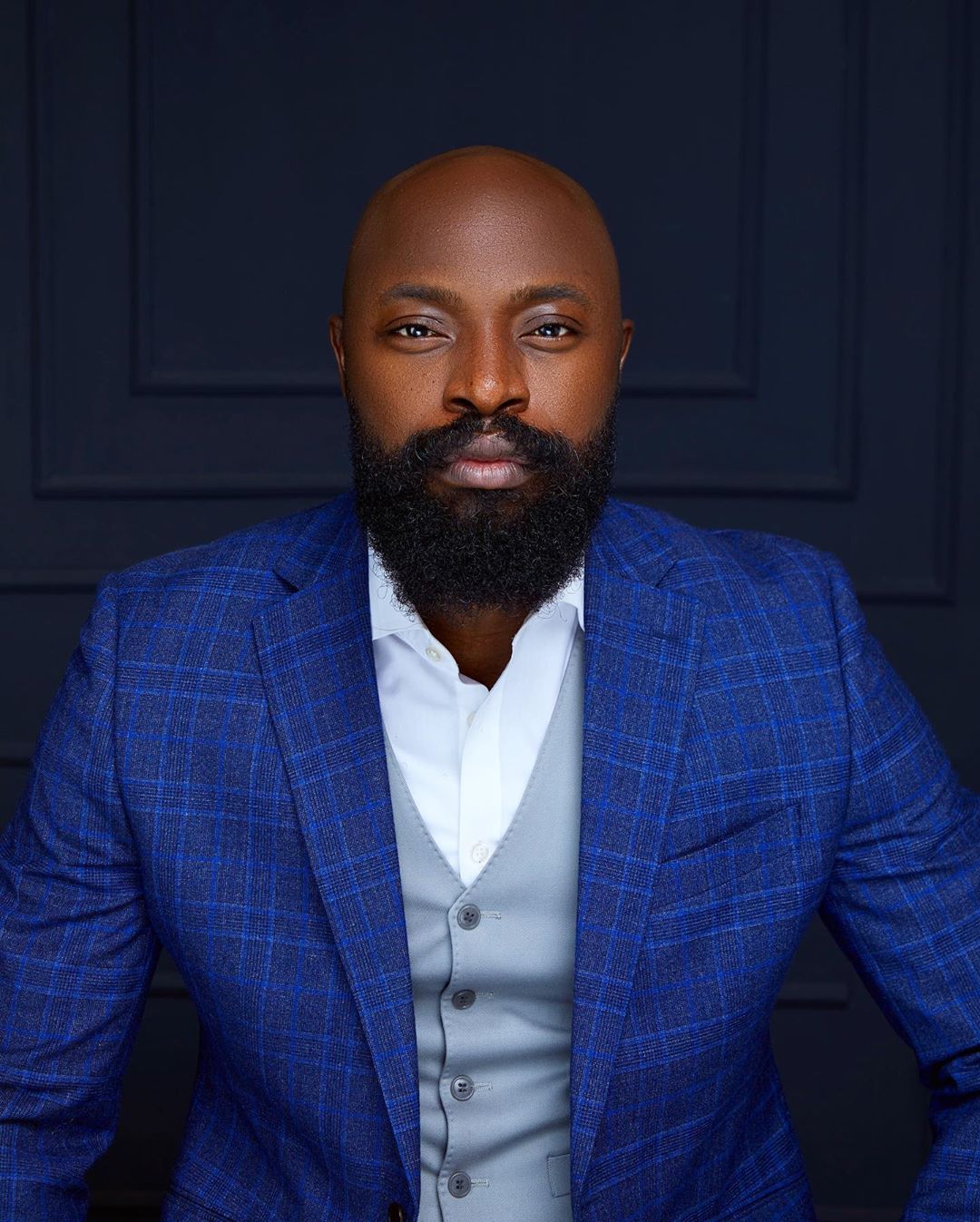 Filmmaker and businessman, Charles Okpaleke has announced that he’ll be making a film based on the story of “a former bandit and armed robbery kingpin” Shina Rambo. He acquired the Intellectual Property rights to the story which will also be titled “Shina Rambo” after spending three hours listening to Shina.

The producer shared a photo with writings and captioned it:

I’m in this industry to tell our Nigerian stories (and we have a lot of them). I’m not perfect but I strive to be, and as a new film maker don’t expect instant perfection. But expect one thing “I’m here to stay” and I’ll get better at it.

This is just the beginning guys! We are fearless! We move!! @playnetworkstudios

Since the exceptional remake of Nollywood classic “Living in Bondage,” the filmmaker has won the hearts of Nollywood fans. He won even more hearts after remaking more Nollywood classics like “Rattlesnake: The Ahanna Story“, “Nneka The Pretty Serpent” and “Glamour Girls” which is currently being produced. With the all-round beautiful execution of these films, it’s no wonder why we’re looking forward to anything Play Network is cooking.

Shina Rambo who is from Ogun state is well known for his story as a former bandit and armed robbery kingpin whose name sent shivers down the spines of people in the SouthWest of Nigeria, places like Benin Republic and neighbourhood, in the 1990s. He was converted by an evangelist and became a pastor after serving jail-time for his crimes.

It Promises to be action-packed

Yes, if Charles says it’s going to be action-packed, then we expect just that. We are definitely looking forward to the first teaser and knowing the cast and crew that will bring this magic to life. We’re rooting for you, Charles. 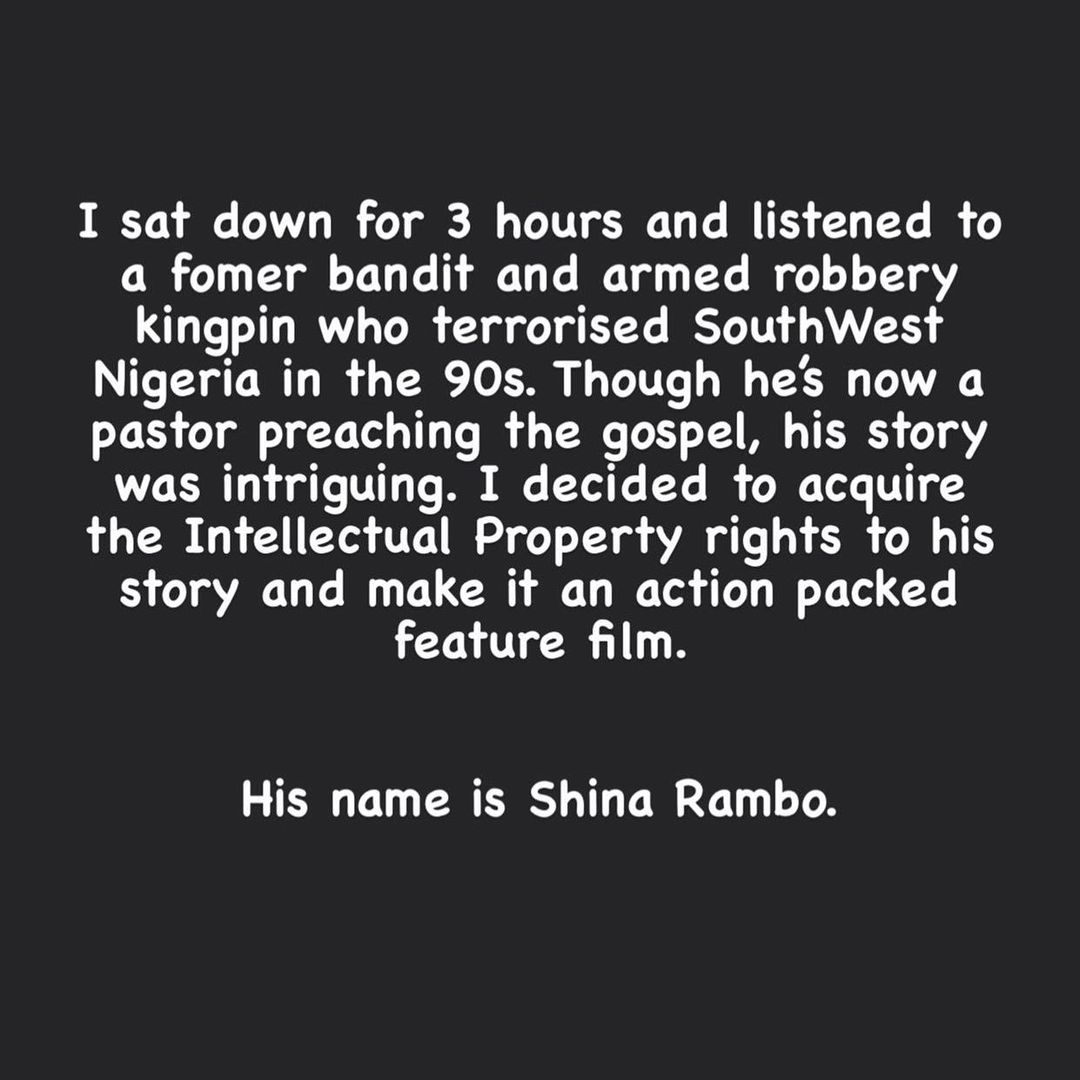