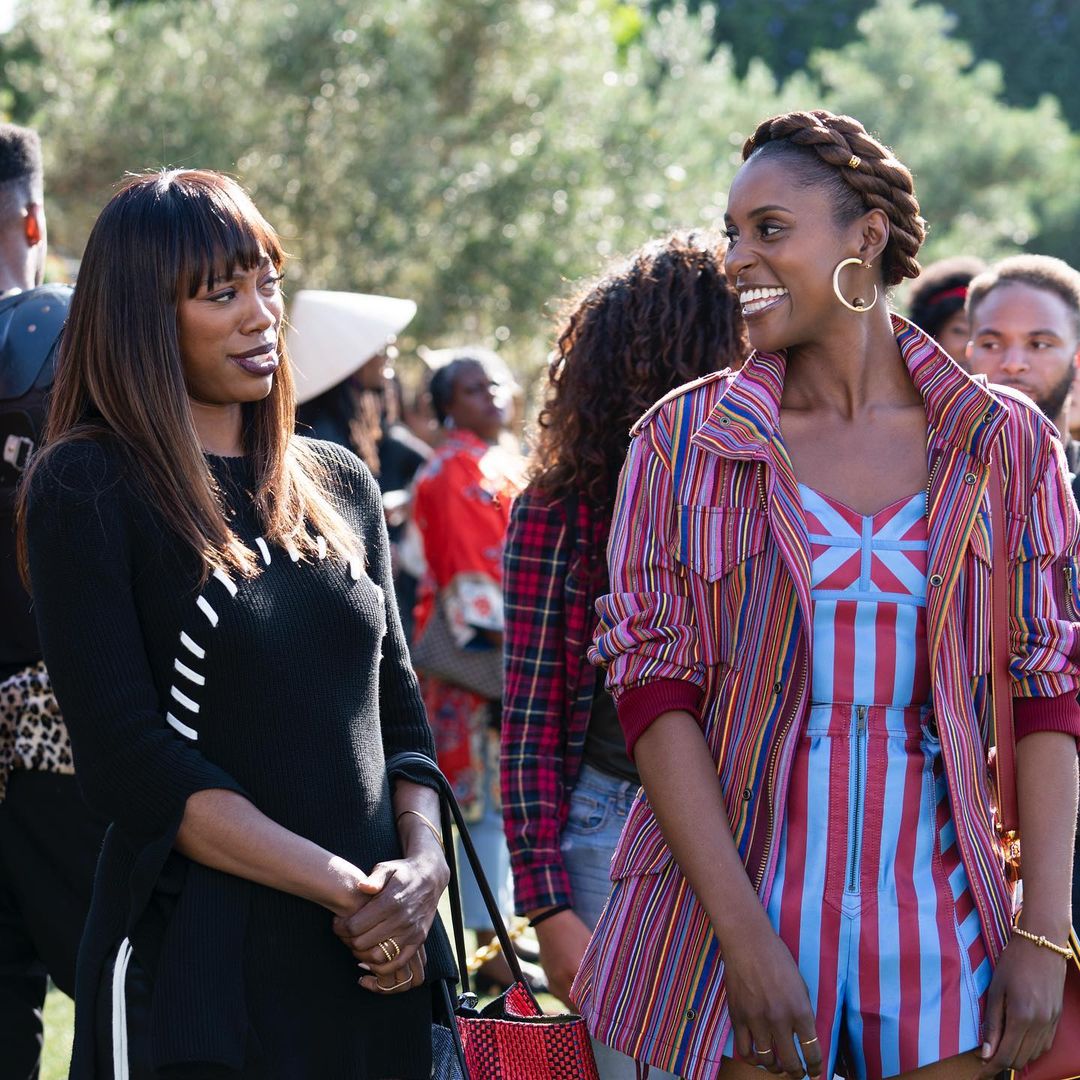 With four seasons, 34 jaw-dropping episodes on HBO and eight Emmy nominations, “Insecure” is coming to an end after its fifth and final season.

“Very excited to film our fifth and final season!”Co-creator and star actress Issa Rae wrote on Twitter. “We couldn’t have told a complete story without the tremendous support of our audience and the faith of @HBO. See y’all soon!”

Very excited to film our fifth and final season! We couldn’t have told a complete story without the tremendous support of our audience and the faith of @HBO. See y'all soon! #InsecureHBO https://t.co/3gsoDwSGDR

The American comedy-drama television series, which had its debut on October 9, 2016, follows the live of Issa Dee who struggles to navigate the tricky professional and personal terrain of Los Angeles along with her best friend Molly (Yvonne Orji).  According to Deadline, season fifth and final season is expected to go into production in January. Starring Issa Rae, featuring other series regulars including Yvonne Orji, Jay Ellis, Natasha Rothwell, Amanda Seales, Kendrick Sampson and Alexander Hodge, the show will return later in 2021, HBO says.

“Issa has turned insecurity into an iconic form of comedy,” Amy Gravitt, HBO’s executive vice president of programming, said in a statement seen by Deadline. “The show is as incisive as it is heartfelt, and it has resonated strongly with its audience because of the deeply personal work that Issa, Prentice [Penny], Melina [Matsoukas], the cast and the writers have put into it. This talented team has conceived a brilliant final season for Insecure and we look forward to having many more stories to tell with this singular group of collaborators.”