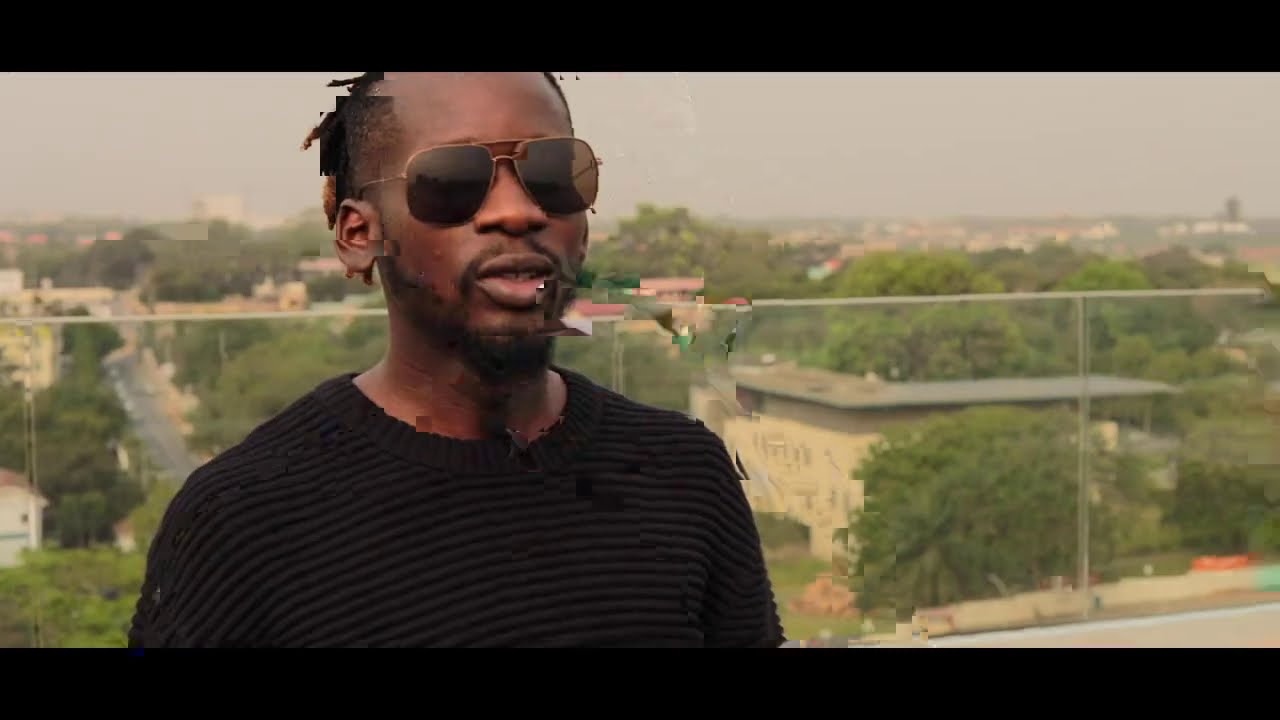 Three years after putting out his last project “Life Is Eazi Vol.2“, Mr Eazi who has been spending time building his business and mentoring young artists in his emPawa Africa incubator program is finally ready to put out another project titled “Life Is Eazi Vol. 3“. Although he isn’t sure when the project will be served, the singer is set to begin recording the project this year.

Mr Eazi will also kick off the year with a new single “The Don” produced by Killertunes and E Kelly, off his forthcoming EP “Something Else“, on Friday 29th of January.