EbonyLife Studios' "Castle & Castle" Season 2 is On Its Way! 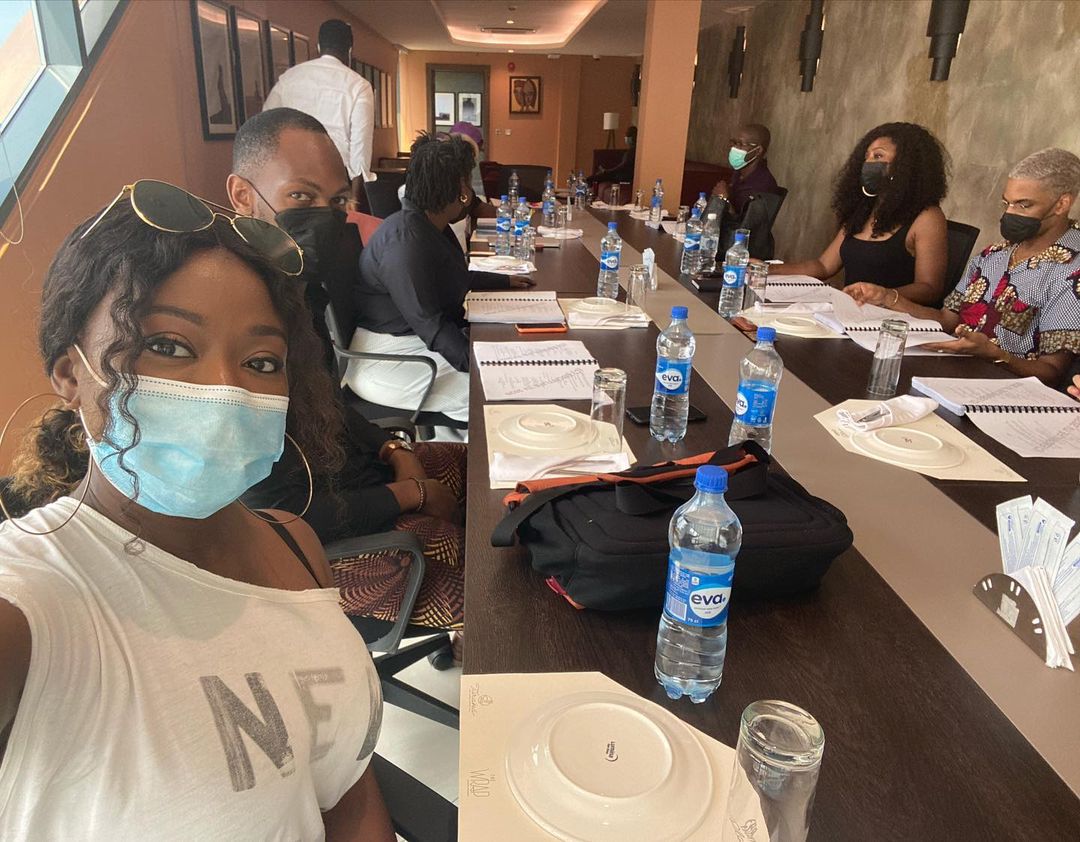 In July 2020, EbonyLife CEO, Mo Abudu, in a post shared on Instagram,  revealed that the second season of fan-favourite series “Castle & Castle“, a legal procedural series will be coming exclusively to Netflix this year.

“Super excited about this month of July. Such great news to share with you all. Guess what guys CASTLE & CASTLE, Nigeria’s first legal procedural series did so well it’s getting a season 2 and it’s EXCLUSIVE TO NETFLIX. We are in development guys. It will be coming to you in 2021,” Mo Abudu wrote.

Now, EboniLife Studios is pleased to share that the production of “Castle & Castle” season 2 has begun and the team rolled camera on Day 1 of filming the series, as directed by Kayode Kasum. Mo Abudu made the announcement on Tuesday in a post shared on Instagram captioned,

Good morning beautiful people. It’s wonderful to be back on set again ????????

We rolled camera yesterday on Day 1 of Castle & Castle with one of our new series directors @kayodekasum ??????

We are really excited about bringing you another season of Castle & Castle, coming soon and exclusive to Netflix ?????? 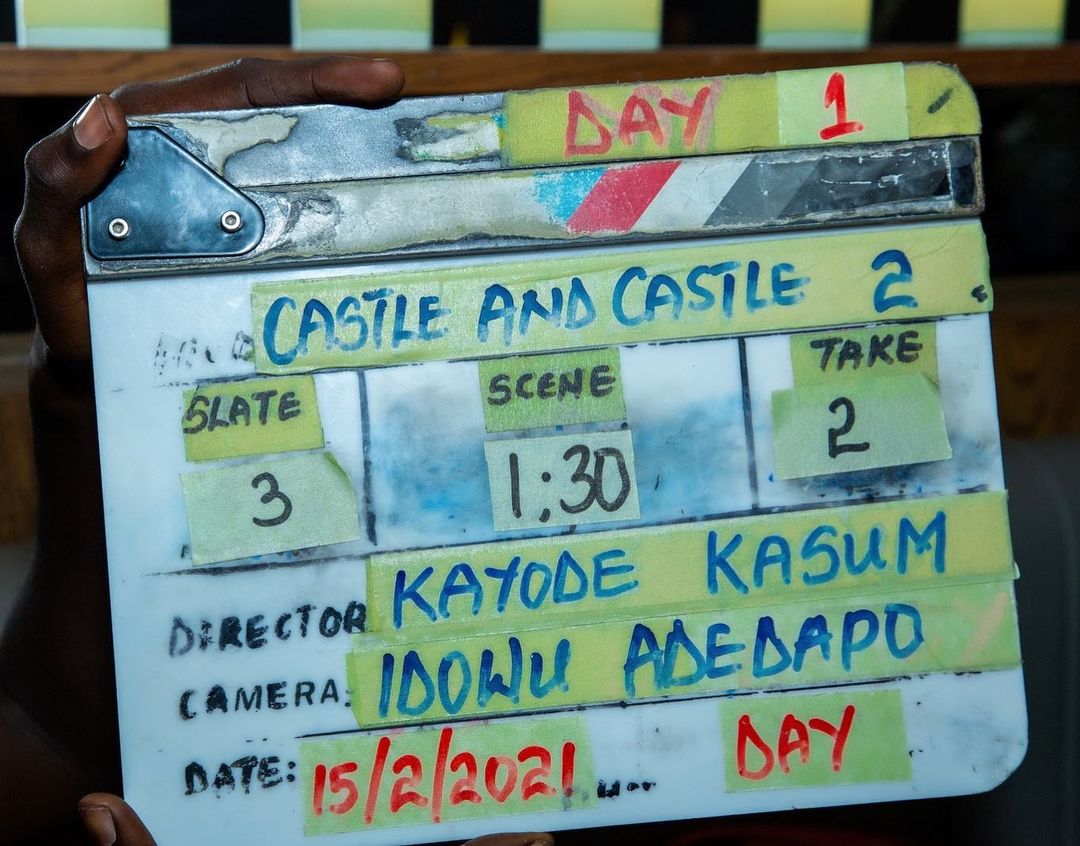 “Castle & Castle” follows the dramatic lives of a married couple, Remi and Tega Castle both lawyers who struggle with their contrasting ideals and clientele. 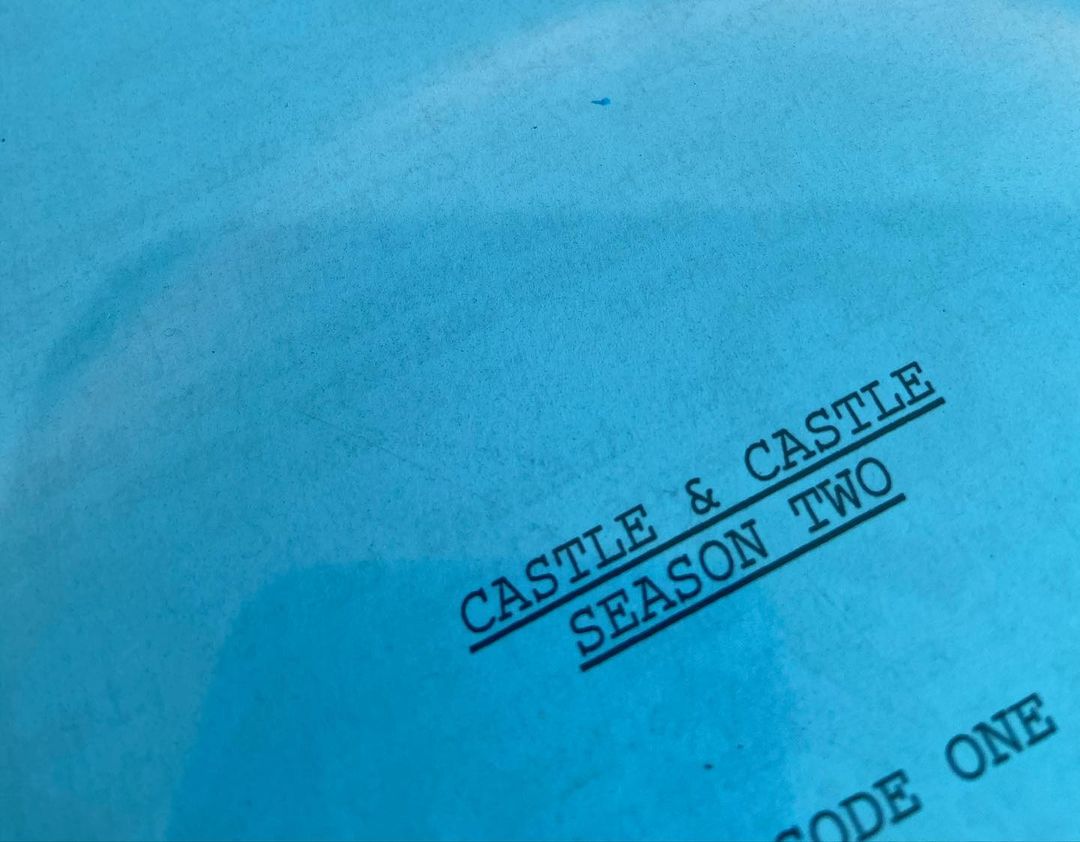 One of the series’ leads star Dakore Egbuson-Akande who plays Remi Castle shared her excitement to be back on set in a post which she captioned, “Remi Castle (SAN) is BACK??? #castleandcastle.” She added that the “series is currently in production ????? an @ebonylifestudios production coming to @naijaonnetflix @netflix away away away!”

Ade Laoye who also plays the character of Nike Athol Williams shared a BTS photo of some of the cast members including Daniel Etim Effiong, Denola Grey, Dakore Egbuson-Akande and others. Captioning the photos she wrote, “#CastleAndCastle Season 2 loadin-din-din-loading and it’s exclusive to @netflix! What shenanigans do you think #NikeAthollWilliams will be getting up to this time…? ??”