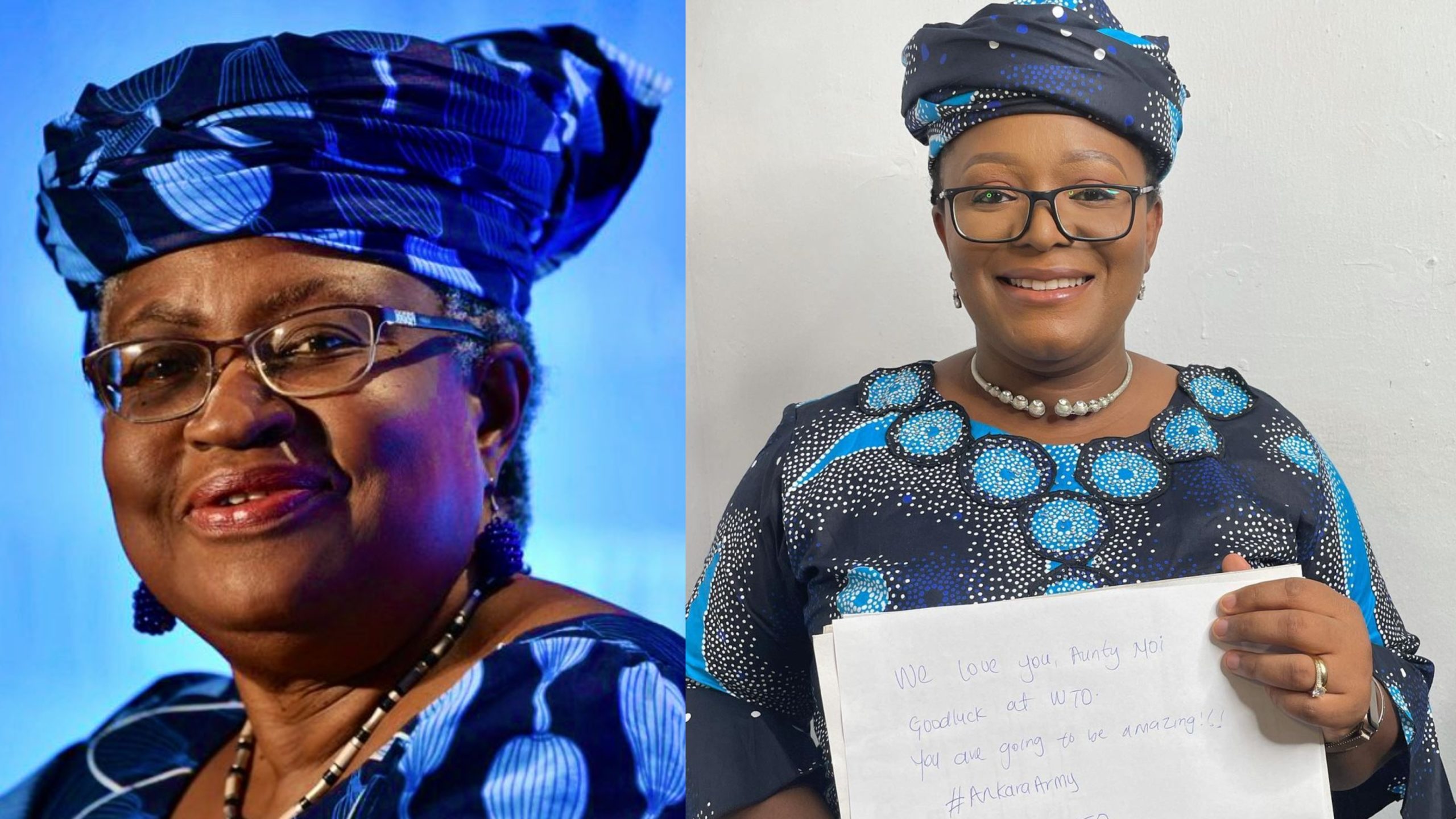 We’ve seen recent challenges such as #PillowChallenge, 10YearsChallenge, #FruitSnackChallenge, #DontRushMeChallenge, the #BlackOutTuesday supporting the Black Lives Matter movement, #BussIt challenge, #Silhoute challenge, and several others. And this week’s#BeLikeNgoziChallenge has been trending all over social media.

Following the appointment of Ngozi Okonjo-Iweala as the Director-General of the World Trade Organization, Nigerians have taken to their social media pages to celebrate the big win. She has proven yet again that every girl child, from any part of the world, can be a world leader.

On Monday, NOI was officially appointed as WTO’s Director-General, making her the first woman and the first African to lead the WTO with her term set to begin on the 1st of March 2021. Ngozi who was also named Forbes Africa’s African Person of the Year 2020 was expected to be announced as the winner according to Bloomberg, but WTO hit a major roadblock with the Trump administration which categorically said it will not back the appointment of Ngozi, meaning that the U.S. would act as a veto to disrupt the process.

The scope is: You dress like Ngozi, with her signature head tie, Ankara, and glasses. The results so far are so inspiring and beautiful to see.

“I have been a fan of Aunty Ngozi Okonjo Iweala (NOI) since I found out about her, way back when I was in graduate school. I am a total #Stan and I have been stanning for years” the chief executive officer of Lifebank Temie Giwa-Tubosun wrote on Instagram, accompanied by a video of her dressed up like Okonjo-Iweala-Iweala.

The fact that here is this woman, who looks just like me, aspiring to leadership and doing it all with grace is so inspiring. So in honor of her appointment as the DG of the World Trade Organization, I decided to dress up like her. Her story is so instructional – she has taught me resilience, passion, doggedness, and deep deep love of country and the world. Aunty – we love you so and we confident that you will hit this new role out of the pack. Bless you! Go get them!

Check out some of the entries:

We are in this to win this. Please like and retweet our entry. #BelikeNgoziChallenge#AnkaraArmy #NoiGoesToWTO https://t.co/XaDWB01KT8

EbonyLife Studios’ “Castle & Castle” Season 2 is On Its Way!