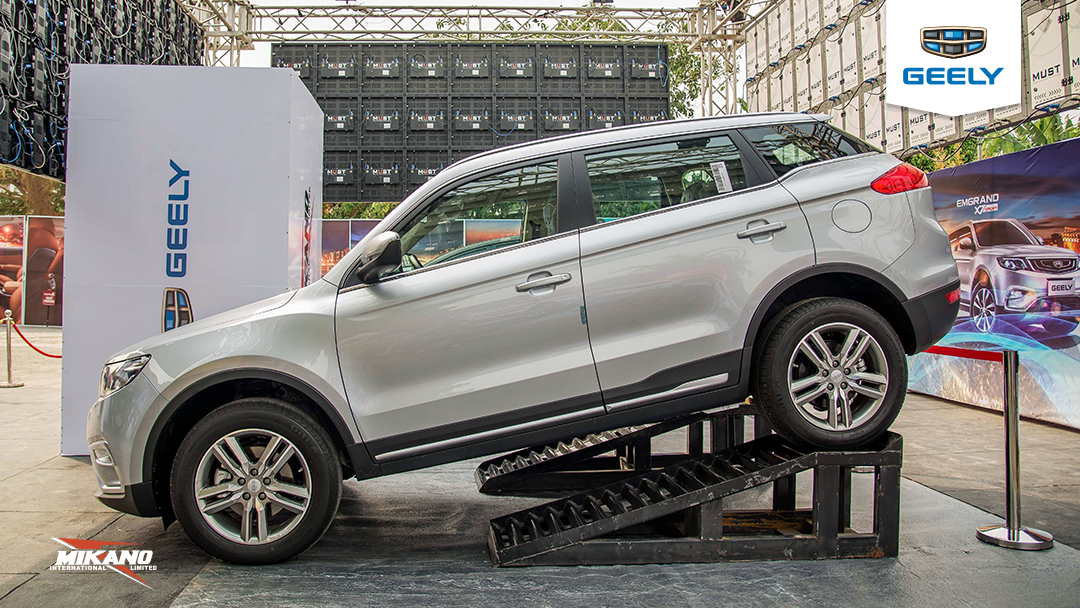 History was recorded in Nigeria when Mikano International, Exclusive Partner of Geely Automotive in Nigeria hosted notable Nigerians at the glamorous launching/unveiling of Geely flagship models – EMGRAND 7 and X7-SPORT in Lagos.

The epoch-making occasion, which was attended by top dignitaries from across the nation, like the Honorable Minister of Industry, Trade, and Investment – Otunba Niyi Adebayo, International supermodel, Naomi Campbell among others, showcased the unveiling of the GEELY X7-SPORT and the EMGRAND 7 and the price announcement for both Models to the admiration of the guests. 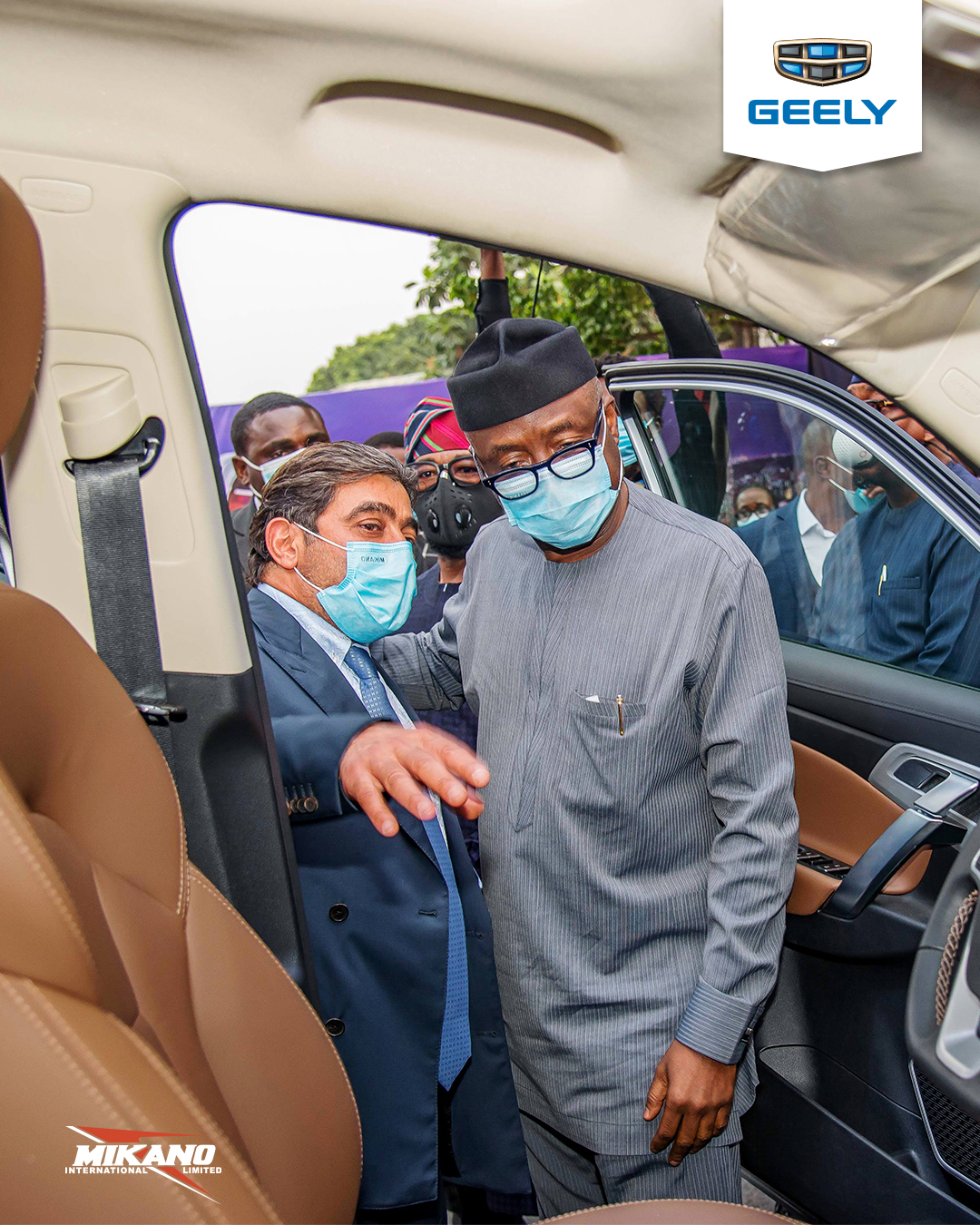 The Honorable Minister of Industry, Trade, and Investment, in his remarks, commended Mikano on its passion for investment in Nigeria, while encouraging more investors to emulate Mikano in this aspect.

In his opening speech, the Chairman and CEO of Mikano International Limited, Mofid Karameh, gave insight on the journey to Partnering with Geely “It took us ten years to make up our mind on which company to bring into Nigeria so we can be sure to deliver the best to our esteemed customers.” He said. 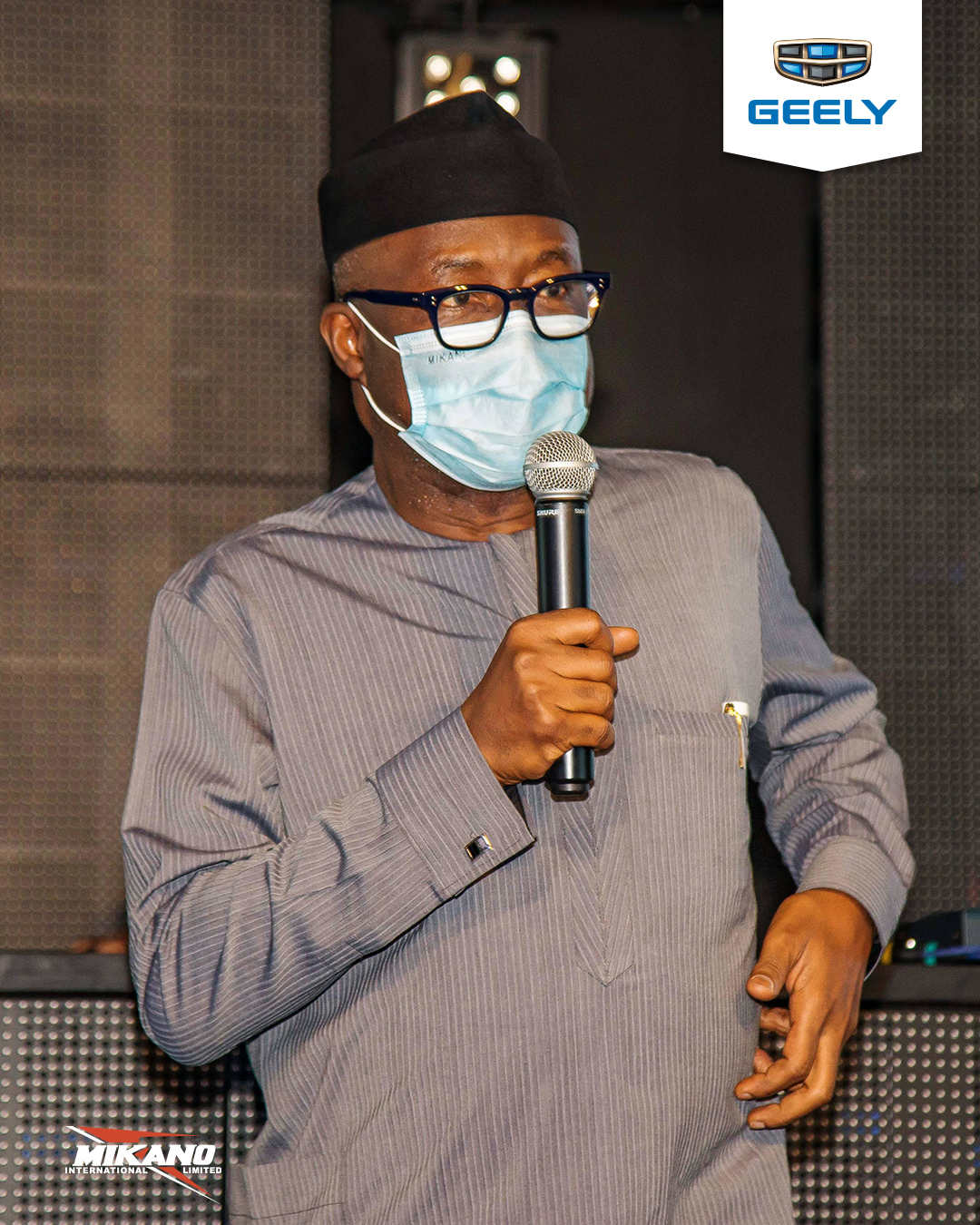 Speaking further on the Mikano-Geely Partnership, Kamal Karameh, GM of Operation in Mikano announced that Mikano officially signed the partnership with GEELY in 2019 and further elaborated on the global strength of Geely Auto, disclosing some very inspiring details about them-

“Geely is one of the world’s top automakers, they are the owner of Volvo Car Group, and the biggest shareholder of Daimler AG (a group to which Mercedes Benz belongs), its sales exceeded 2.1 million cars, placing it among the world’s top car manufacturers.”

Karameh noted that the MILANO-GEELY partnership has brought the Geely global stamp of excellence and the Mikano type-tested Power and Service and availability into Cars specifically engineered and assembled here in Nigeria for the Nigerian Market.

Mikano Sales Manager (Ralph Haidar) for Geely, disclosed that the Geely flagship models EMGRAND 7 and X7 SPORT all come with a comprehensive 3-year free insurance, 3-year free servicing, and 5-year warranty. The start price of each Model was announced as-

Further elaborating on the USPs of the Geely brands, he disclosed the High Technology endowment of the Geely brand as well as its well-engineered functionality, using influences from VOLVO and other acquired auto companies.

The Geely Auto General Manager for Africa Market, Shubin Liu, in his virtual speech, commended the legacy of Mikano International Limited and expressed his confidence in the positive outcome of their partnership with Geely for the Nigeria automobile market. 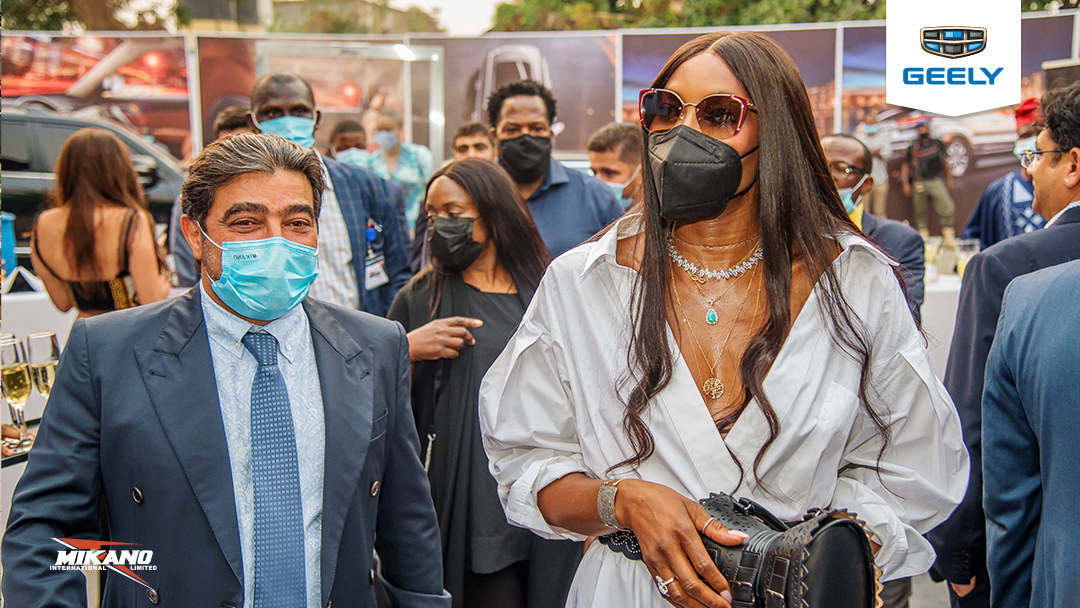 With more than $14 billion investment over the last 10 years in R&D and plans to further invest for the next five years, it is committed to providing the highest level of modern technologies in its industry which has seen Geely recorded notable growth indexes is ranked on Fortune Global 500 top companies, now for 9th consecutive years”

The Masters of Ceremony at the event were renowned comedians- Okey Bakassi and Basket Mouth. 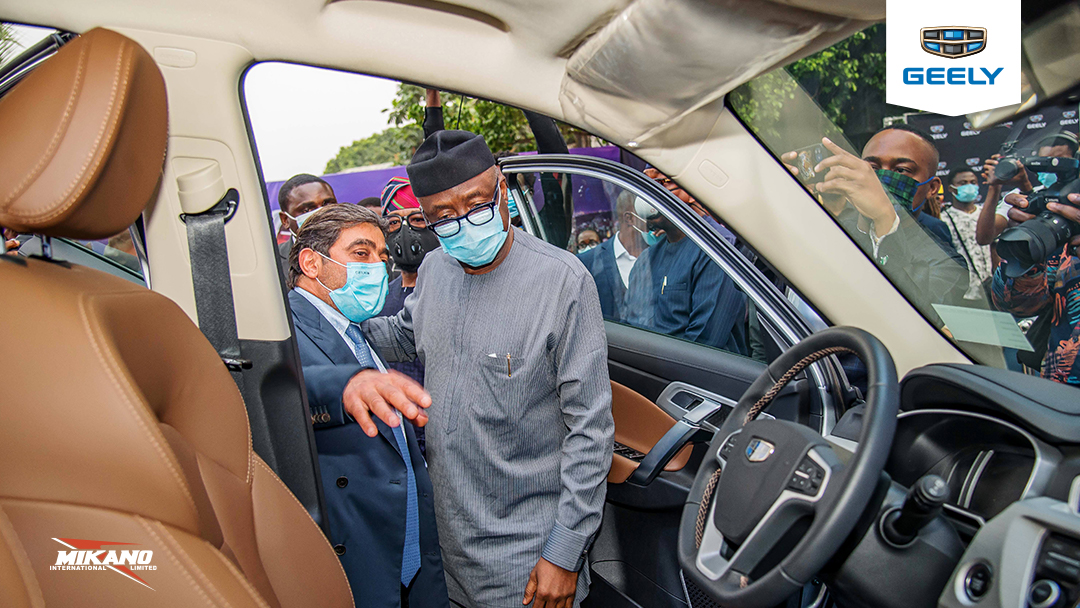 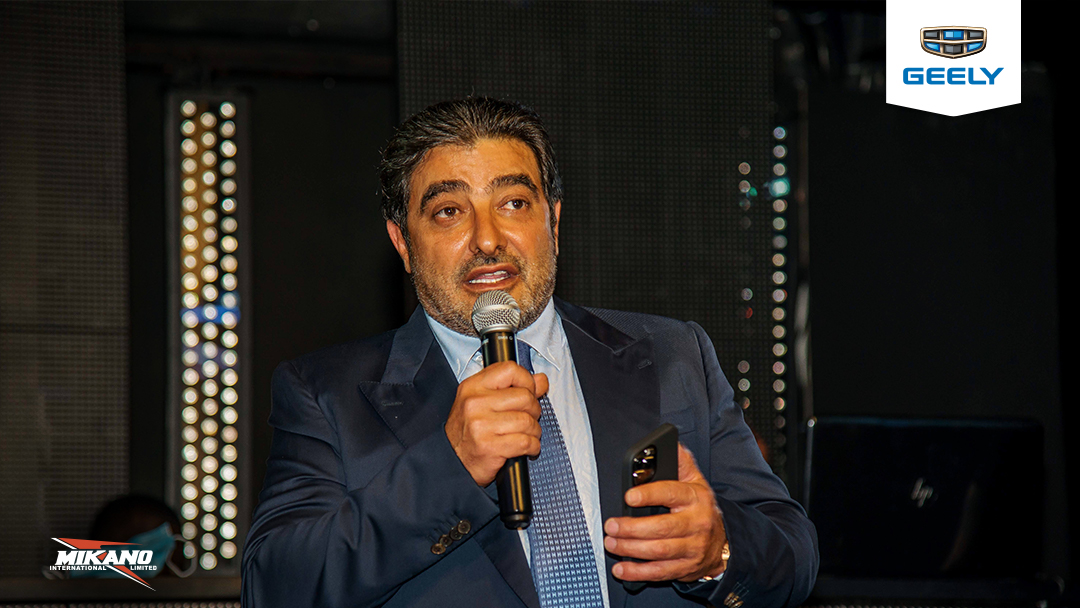 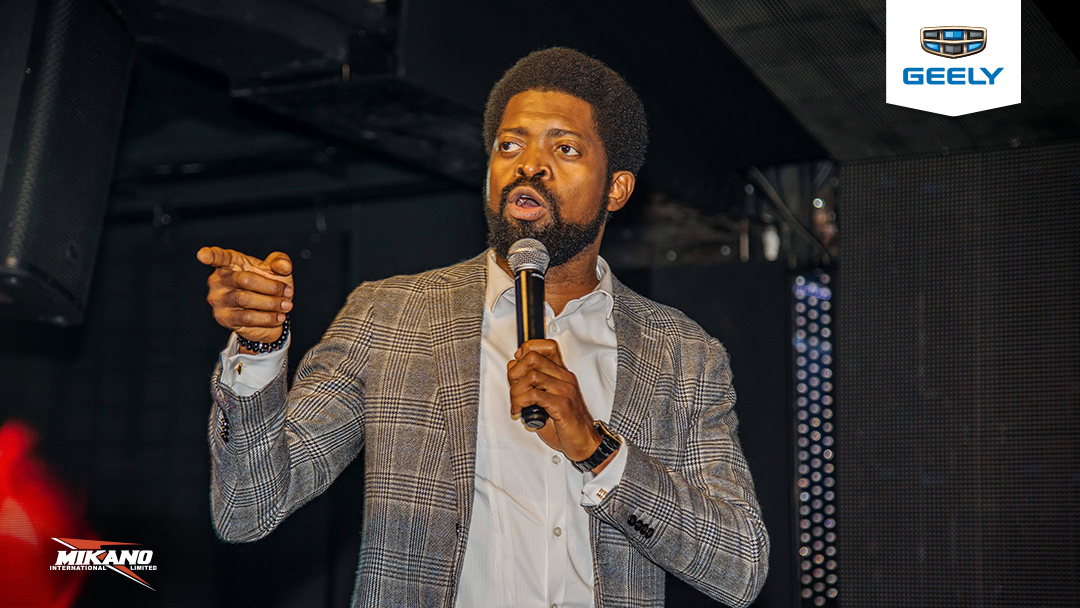 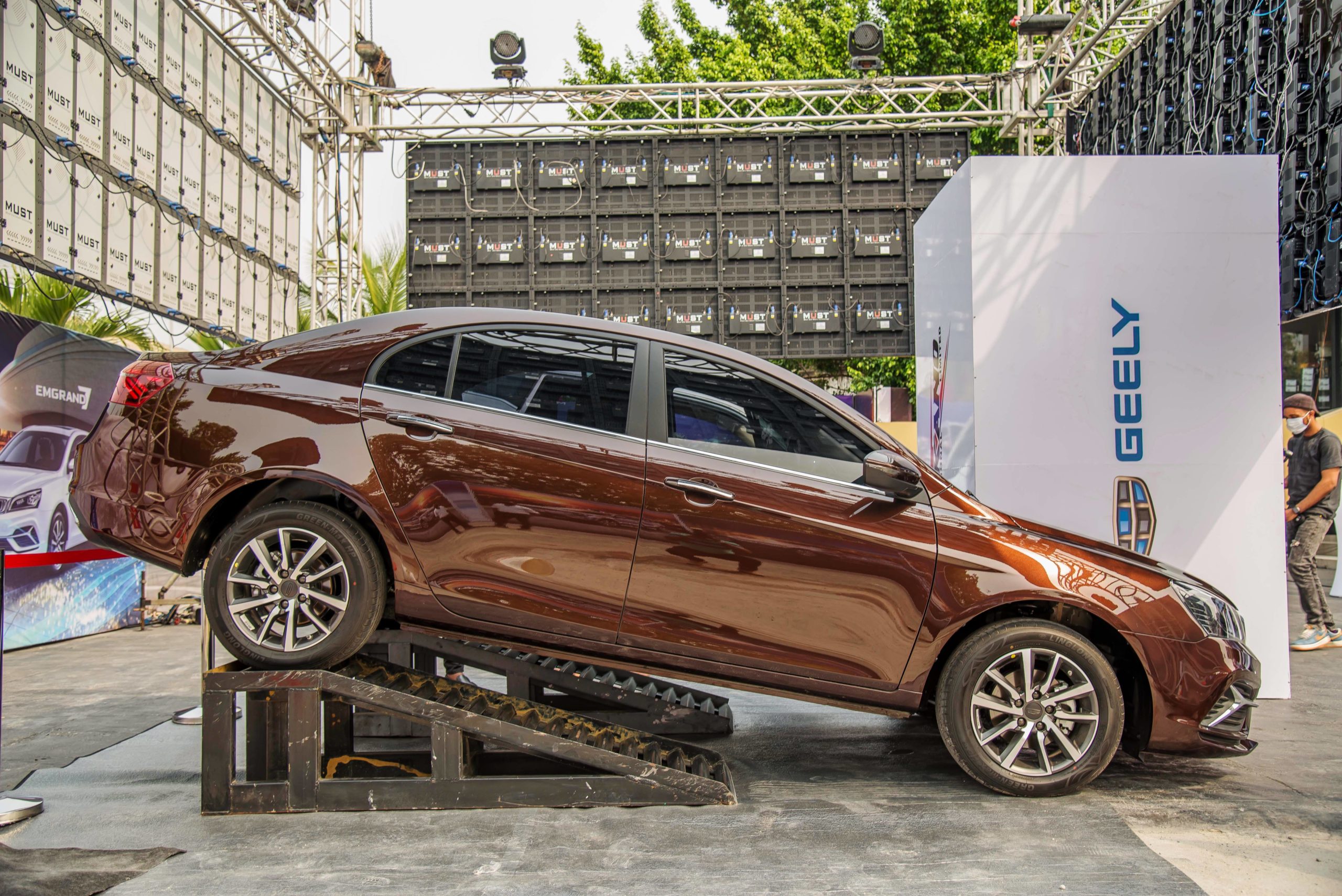 Related Topics:Mikano International Limited
Up Next