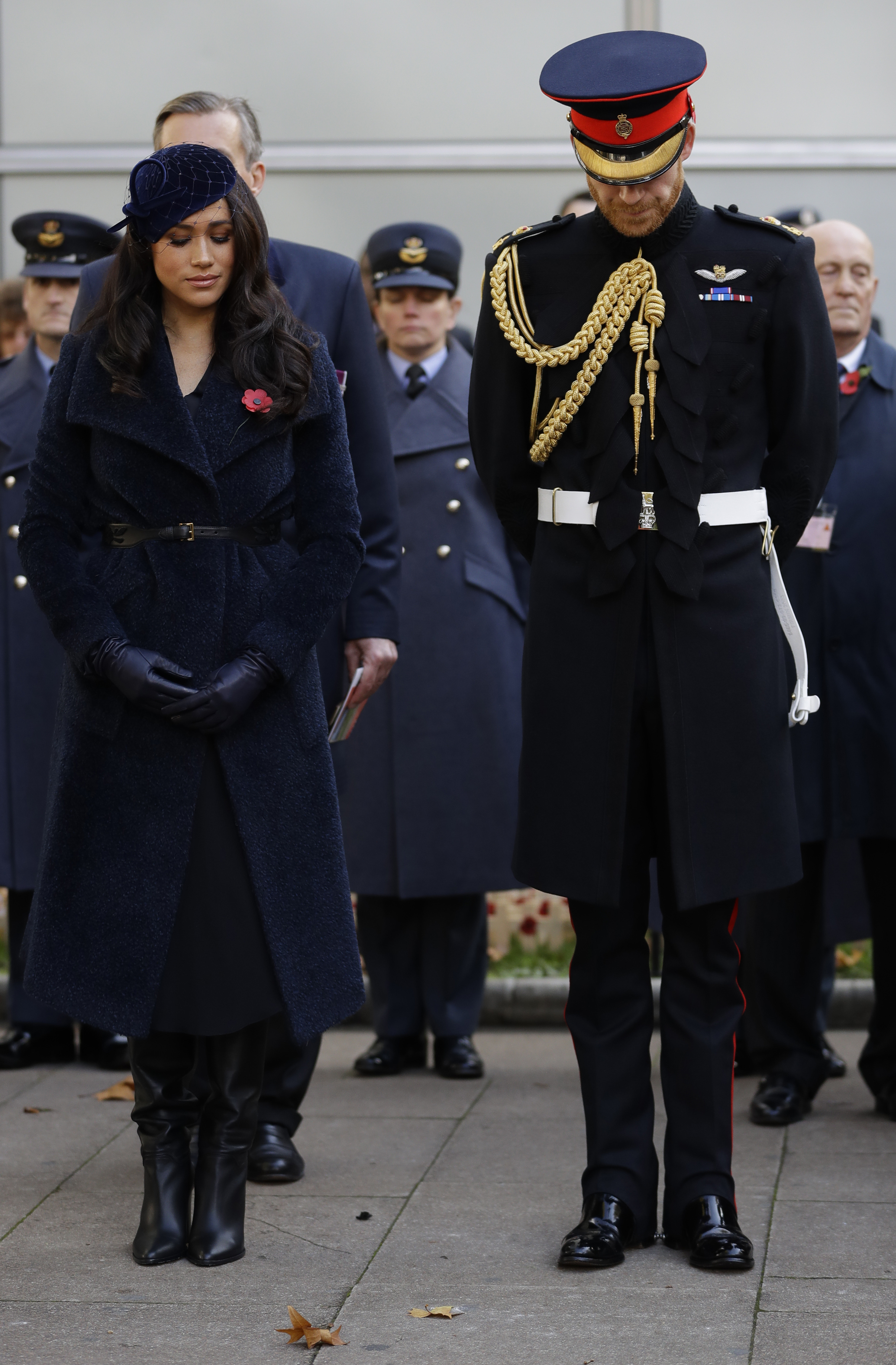 In January 2020, the Duke and Duchess of Sussex, Prince Harry and Meghan Markel stunned the world with the unexpected announcement of their decision to “step back” as senior members of the royal family, and divide their time between the United Kingdom and North America, to enable them to be financially independent.

The announcement prompted Buckingham Palace to release a statement on their official website, saying discussions about the couple’s future are “at an early stage” and “complicated.”

Another statement which indicated that Prince Harry and Meghan will no longer use their royal titles, will forgo public funds and repay sovereign grant expenditure used to refurbish their official residence in Windsor was later released by Buckingham Palace in the same month.

After the 12-month review which they agreed to, Buckingham Palace, the Duke and Duchess of Sussex, on Friday, released statements confirming that Harry and Meghan will not be taking back their roles as working royals. Although the Palace is “saddened by their decision, The Duke and Duchess remain much-loved members of the family”.

As a result of this, all of Harry’s honorary appointments with RAF Honington, Royal Navy Small Ships and Diving, Royal Marines, his formal association with The Queen’s Commonwealth Trust, The Rugby Football League, The Rugby Football Union, and Meghan’s patronage of The Royal National Theatre and The Association of Commonwealth Universities will therefore be returned to Her Majesty to be handed over to other working members of the Royal Family.

However, Prince Harry will remain a patron of the Invictus Games and WellChild charity while Meghan will still be a patron of  The Mayhew and Smart Works as these organizations were accepted in a more personal inclination. The couple stated that they will “remain committed to their duty and service” and in conclusion, “We can all live a life of service. Service is universal.”

Read the statement from Buckingham Palace:

The Duke and Duchess of Sussex have confirmed to Her Majesty The Queen that they will not be returning as working members of The Royal Family.

Following conversations with The Duke, The Queen has written confirming that in stepping away from the work of The Royal Family it is not possible to continue with the responsibilities and duties that come with a life of public service. The honorary military appointments and Royal patronages held by The Duke and Duchess will therefore be returned to Her Majesty, before being redistributed among working members of The Royal Family.

While all are saddened by their decision, The Duke and Duchess remain much loved members of the family.