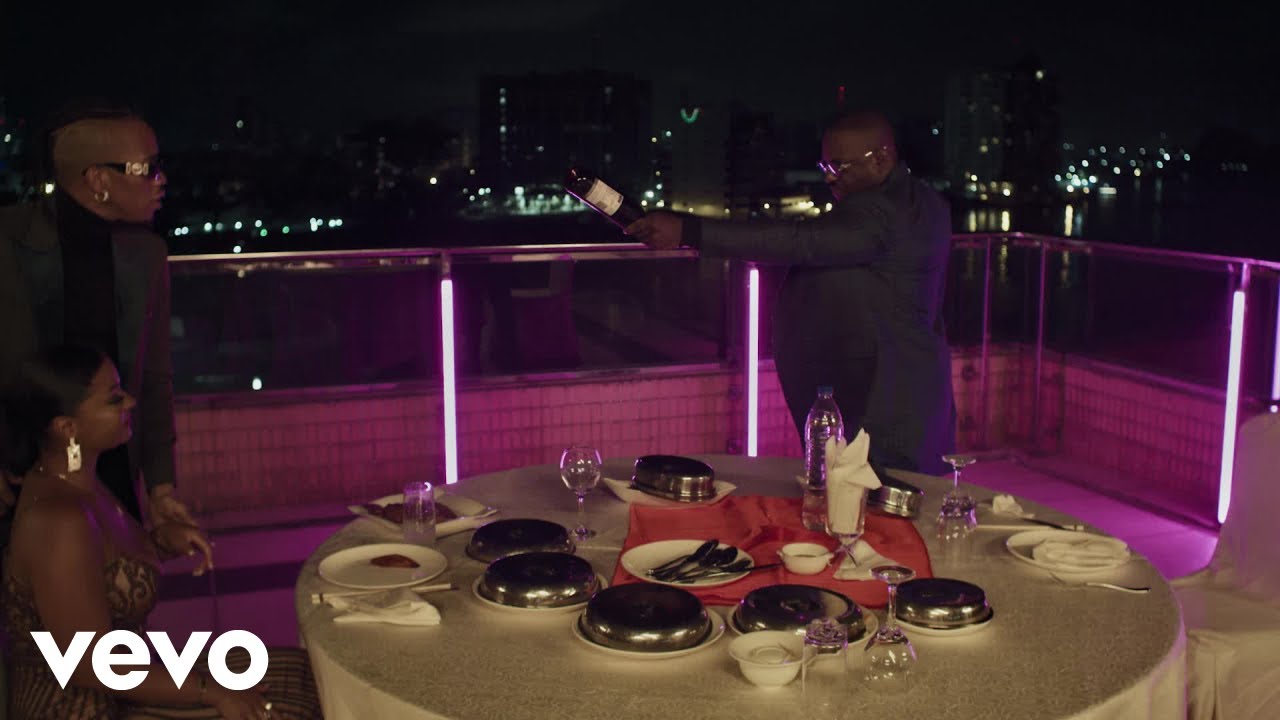 “Designer,” tells a story of trust and love. Tekno is certain his girl loves him and not swayed by material things, so when temptation arises, the relationship doesn’t waver.

The new video is directed by award-winning videographer TG Omori, who he also worked with for the recent single “Enjoy” which racked over 4 million YouTube views.

The visuals shot in Nigeria.