Check out these 5 Unforgettable Romantic Moments from BBNaija Lockdown Edition 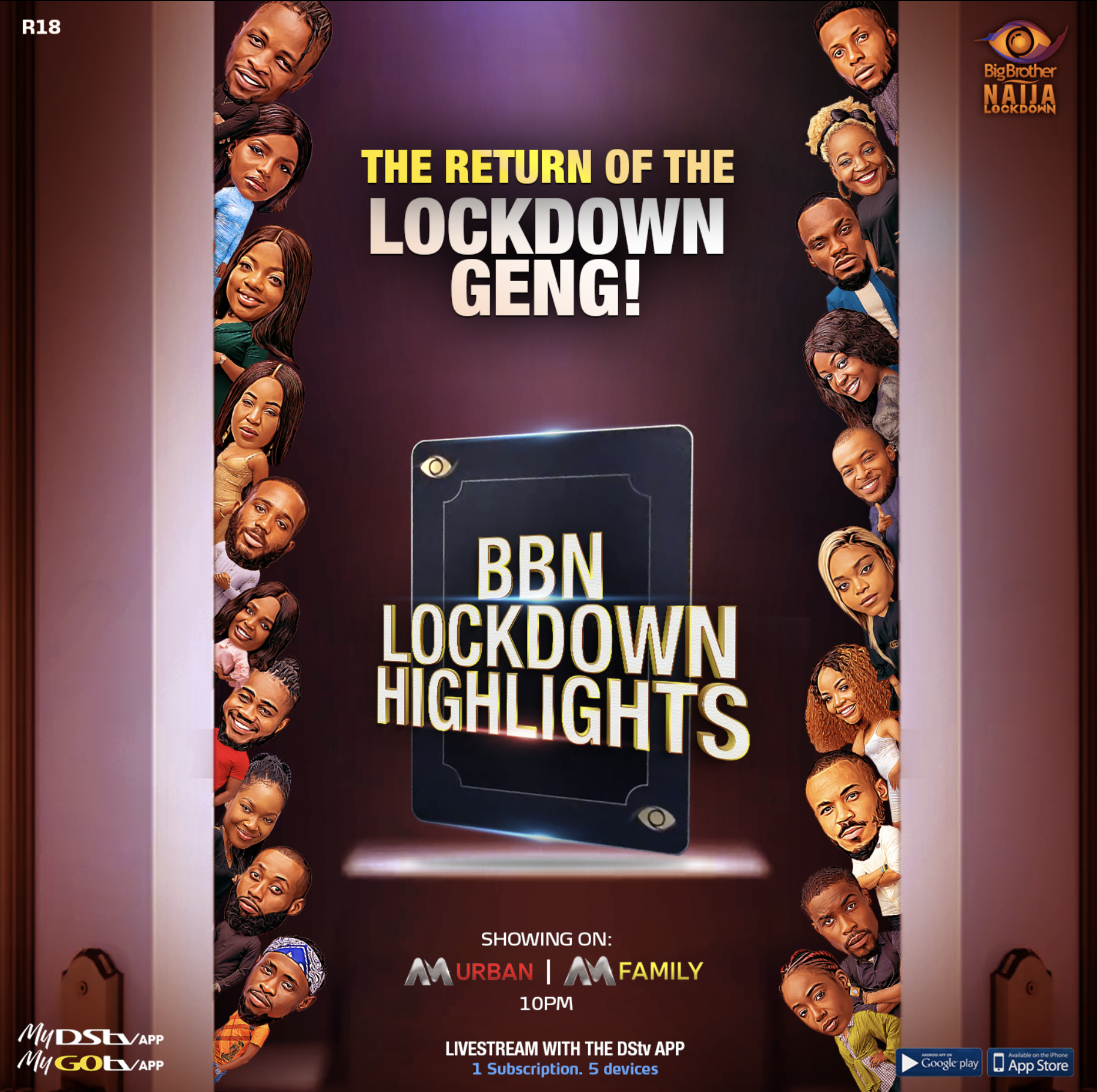 There are some unforgettable moments from the season! Amidst fights and drama, love was in the air and many housemates got boo’d up and were very expressive with their romance.

Eric prepares Lilo for bed: Lilo and Eric’s whirlwind romance will always be memorable. By day 2 of the Lockdown season, they were already an established couple and by the time they both left the house, their romance ended. When Lilo had one too many drinks during one of the Saturday night parties, Eric, being a gentleman, helped prepare her for bed. He cleaned her makeup and got her dressed for bed. Is there any scene more touching?

Ozo can’t stay mad at Nengi: Ozo and Nengi had a lot of cute moments, their shared meals, the breakfast in bed, the late-night conversations. Every time Ozo and Nengi shared the screen together was unforgettable. However, the biggest moment was when Ozo stormed out angrily on Nengi, he reached for the door, heard her voice, looked at her, and realized he wanted to be in her arms (or that’s what we think happened?).

Neo and Vee’s Yoruba babies: Unlike many couples in the house, Neo and Vee were the only couples who started very early in the show and managed to sustain their relationship even after the house. When Vee celebrated her birthday in the house and her man, Neo, went all out to make the day extra special. He got flowers, and a note courtesy of Biggie and professed his undying love to Vee. He also mentioned that he couldn’t wait for their Yoruba babies. There were no dry eyes that night.

Prince cries: Tolanibaj and Prince’s relationship had only been going on for a minute before Tolani was evicted. After she left the house, Prince was in tears, but quickly composed himself. During the following Saturday night party, Prince made a hand gesture that was he and Tolani’s ‘thing’.  Gosh!

Erica and Kiddwaya: Erica and Kidd’s relationship did not have any special moments like the rest of the housemates because it was filled with controversy from the start. However, all their PDAs were cute. There were lots of messages, kisses, and hugs.

You can also watch the show at home, anytime, and anywhere with the DStv App, which is available for download on Apple and Play stores Best part? It can be used on up to 5 devices at home! Visit www.now.dstv.com for more information.

To celebrate #IWD2021, One of Africa’s Largest Syringe Manufacturers, Jubilee Syringe hosted its Women to the ‘Women of Jubilee Event’