Beyoncé is the Woman with the Most Grammys! See Her Looks to the 63rd Award Ceremony 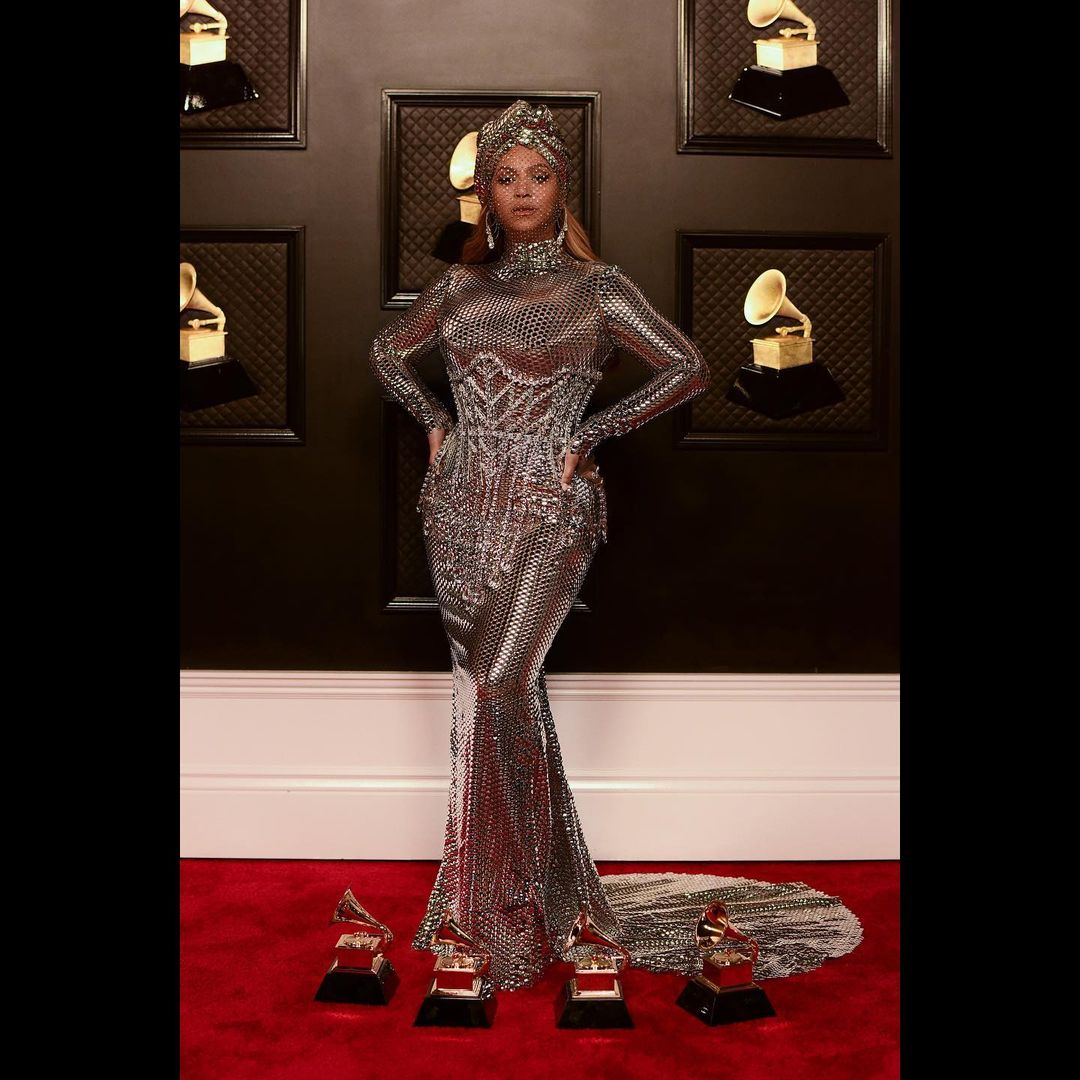 The 63rd Annual Grammy Awards ceremony held on Sunday night and several artists including Afrobeats Burna Boy and American singer/songwriter and 79 times nominee, Beyoncé made history at the 2021 event.

The superstar who had 24 wins prior to the ceremony left a 28th time Grammy winner after picking up four honours from her nine nominations (the most in 2021), including best R&B performance for “Black Parade,” best music video for “Brown Skin Girl” with Wizkid and Blue Ivy, as well as best rap performance and best rap song for “Savage,” with Megan Thee Stallion who also took home the Best New Artist award. 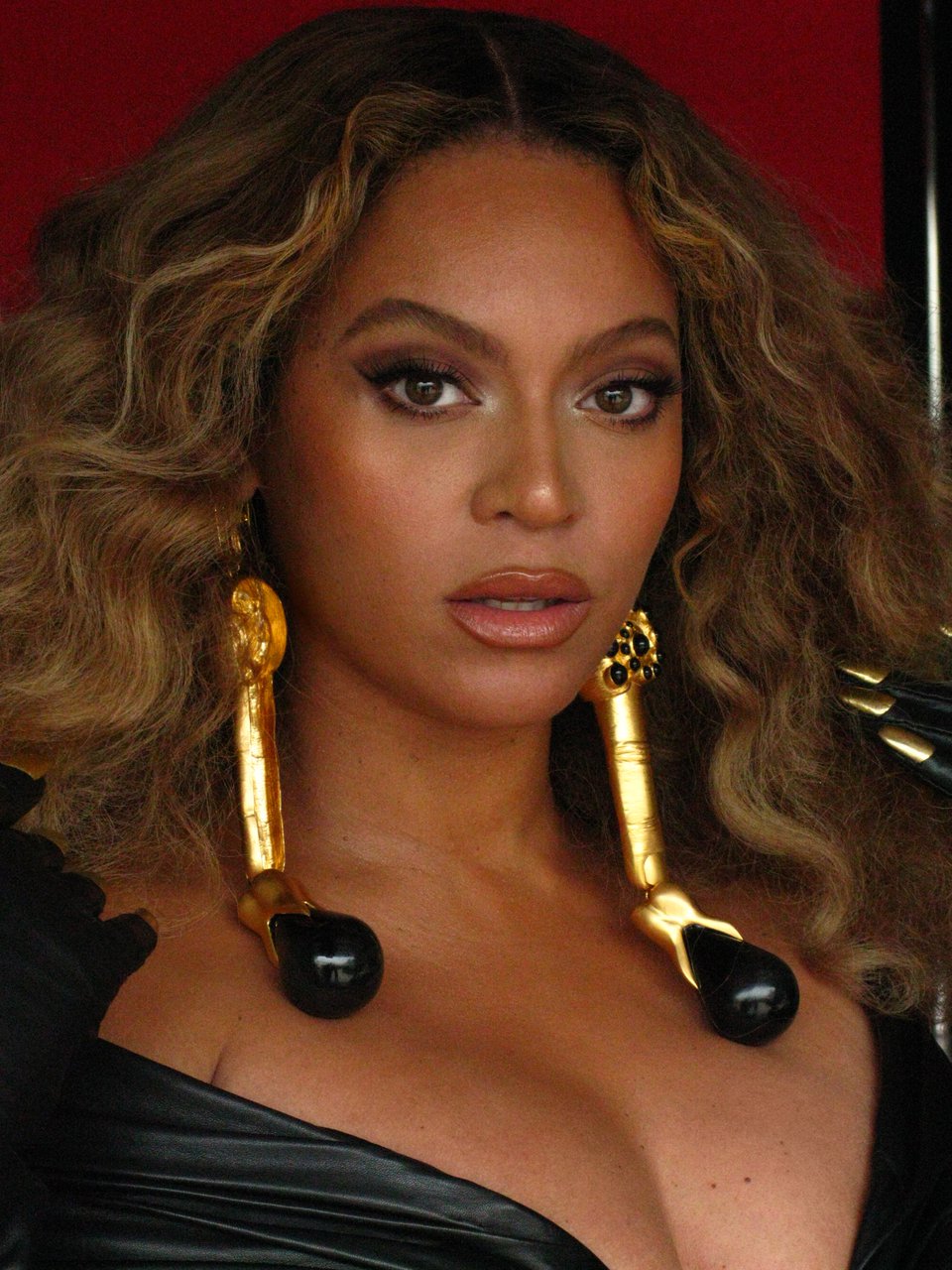 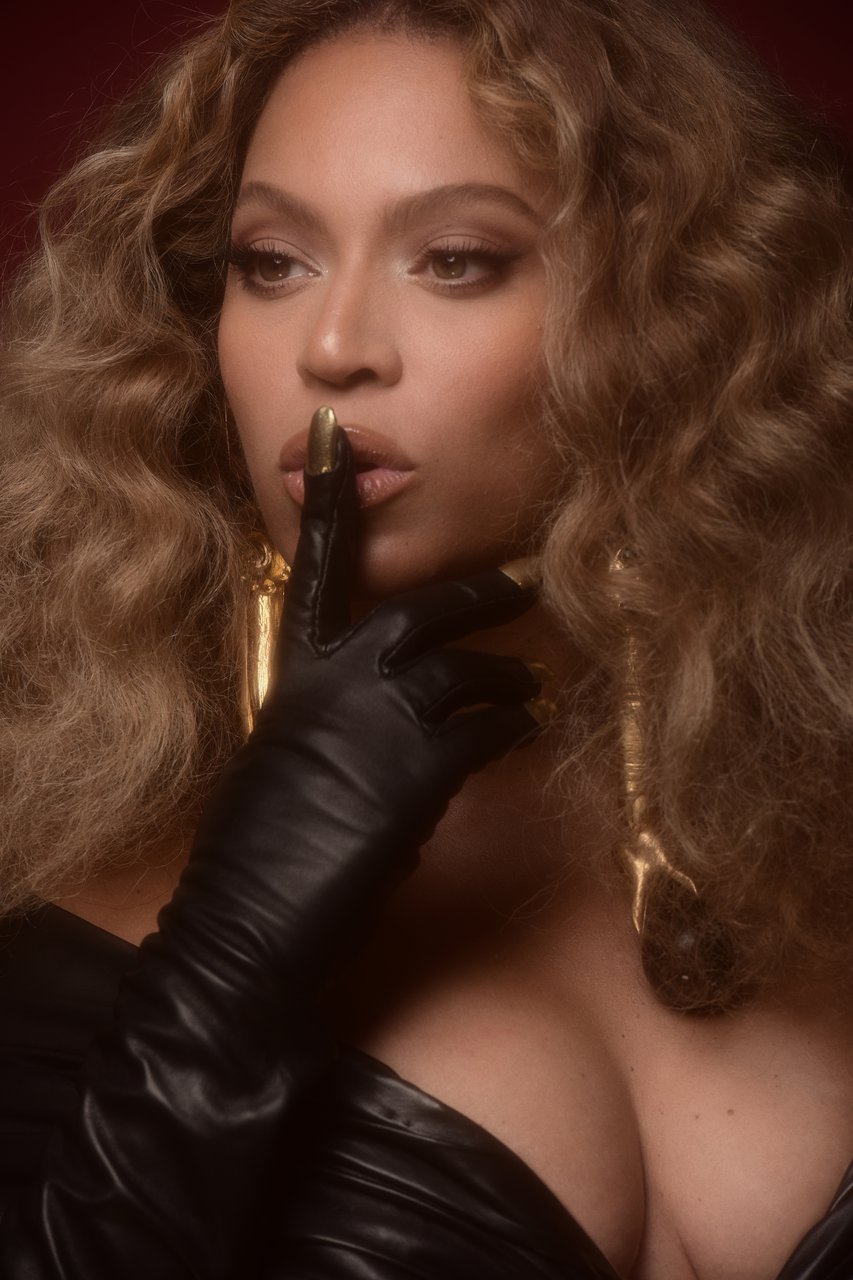 Receiving her award for best R&B performance for “Black Parade,” Beyoncé said onstage, “As an artist, I believe it’s my job, and all of our jobs, to reflect time and it’s been such a difficult time”. Beyoncé’s awards were not the only things that made her stand out at the 2021 Grammys. The multi-faceted artist graced the ceremony’s red carpet looking simply stunning in her all black and gold ensemble. 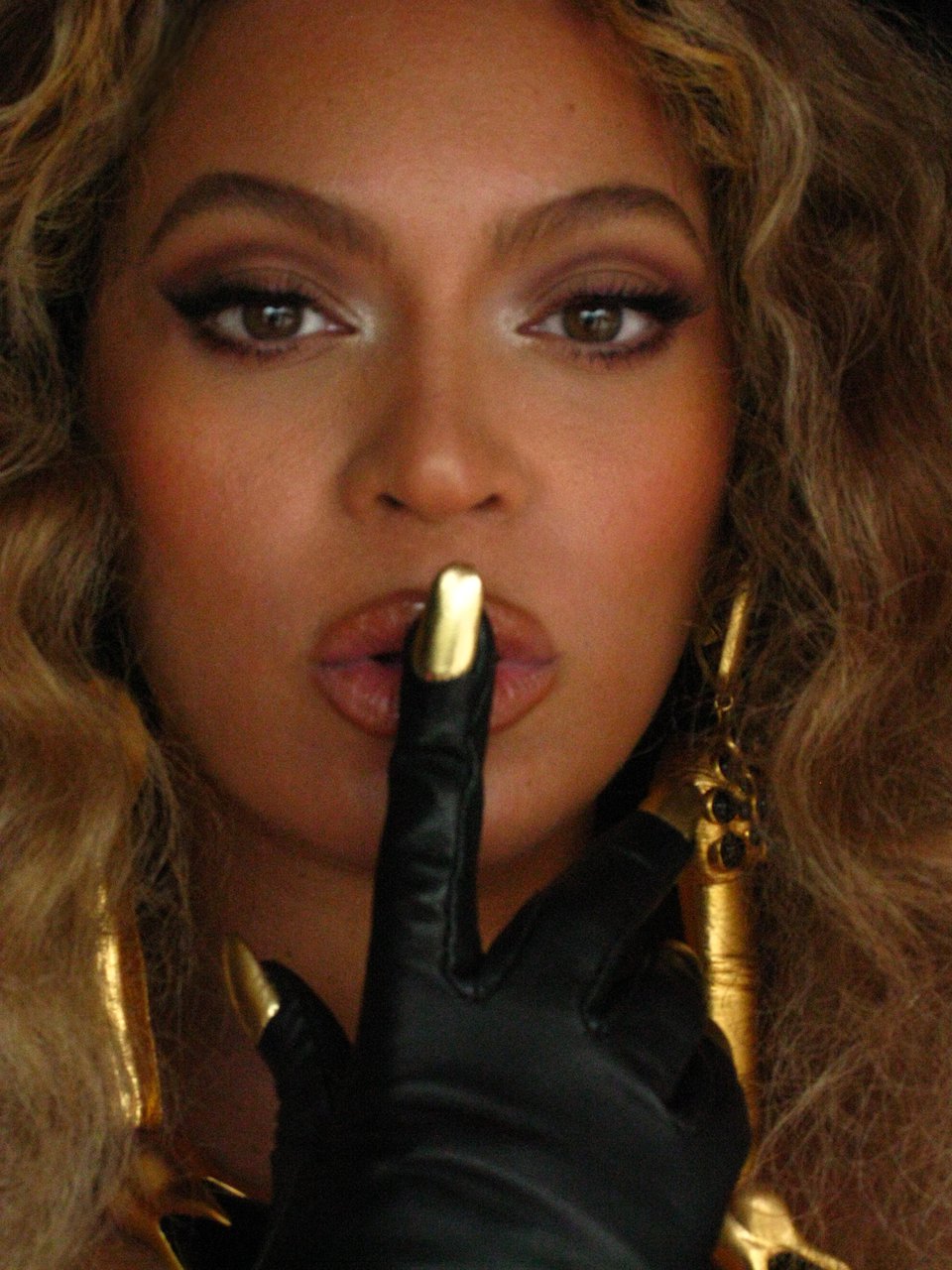 Queen Bey also came dripping at the after-party with her hubby Jay-Z. 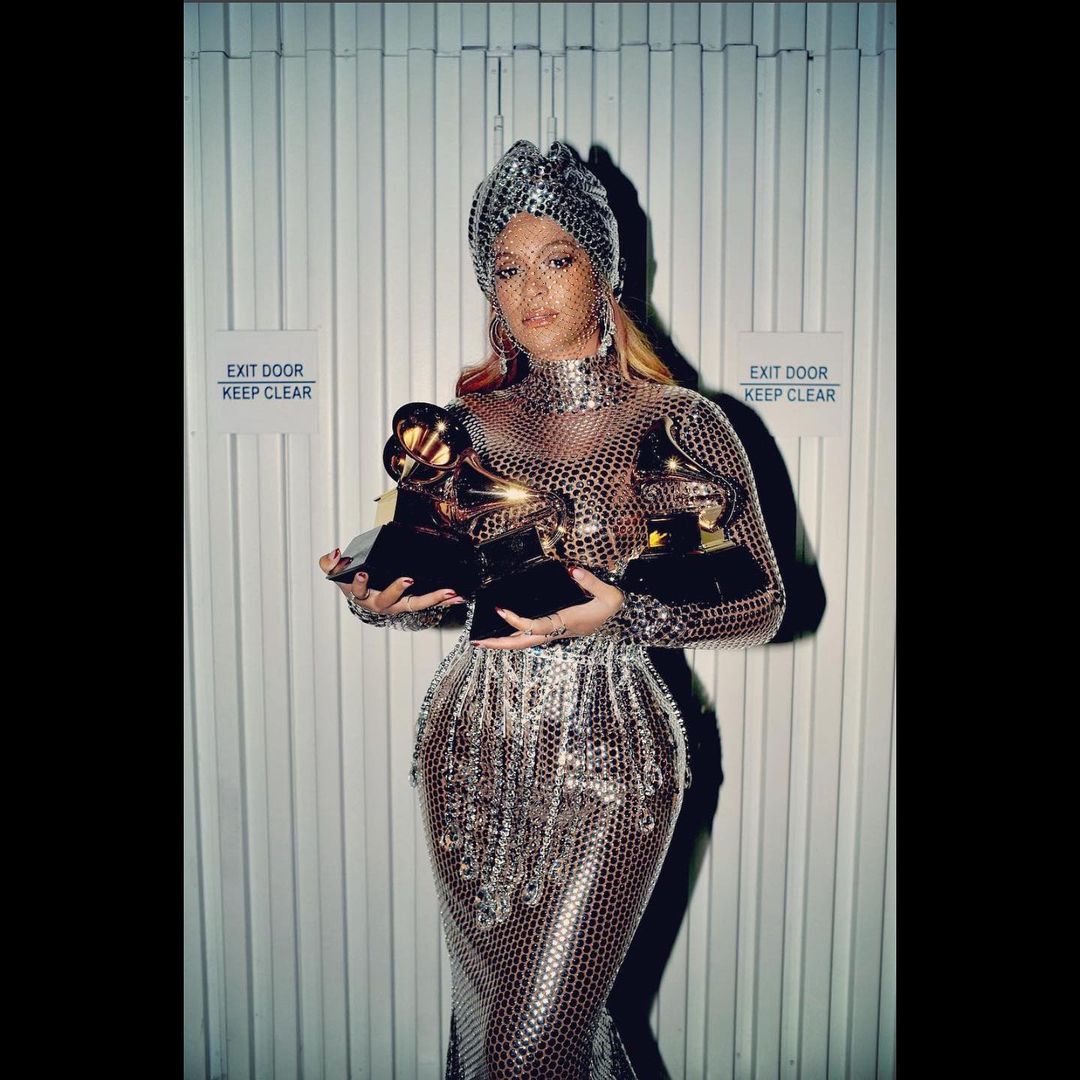 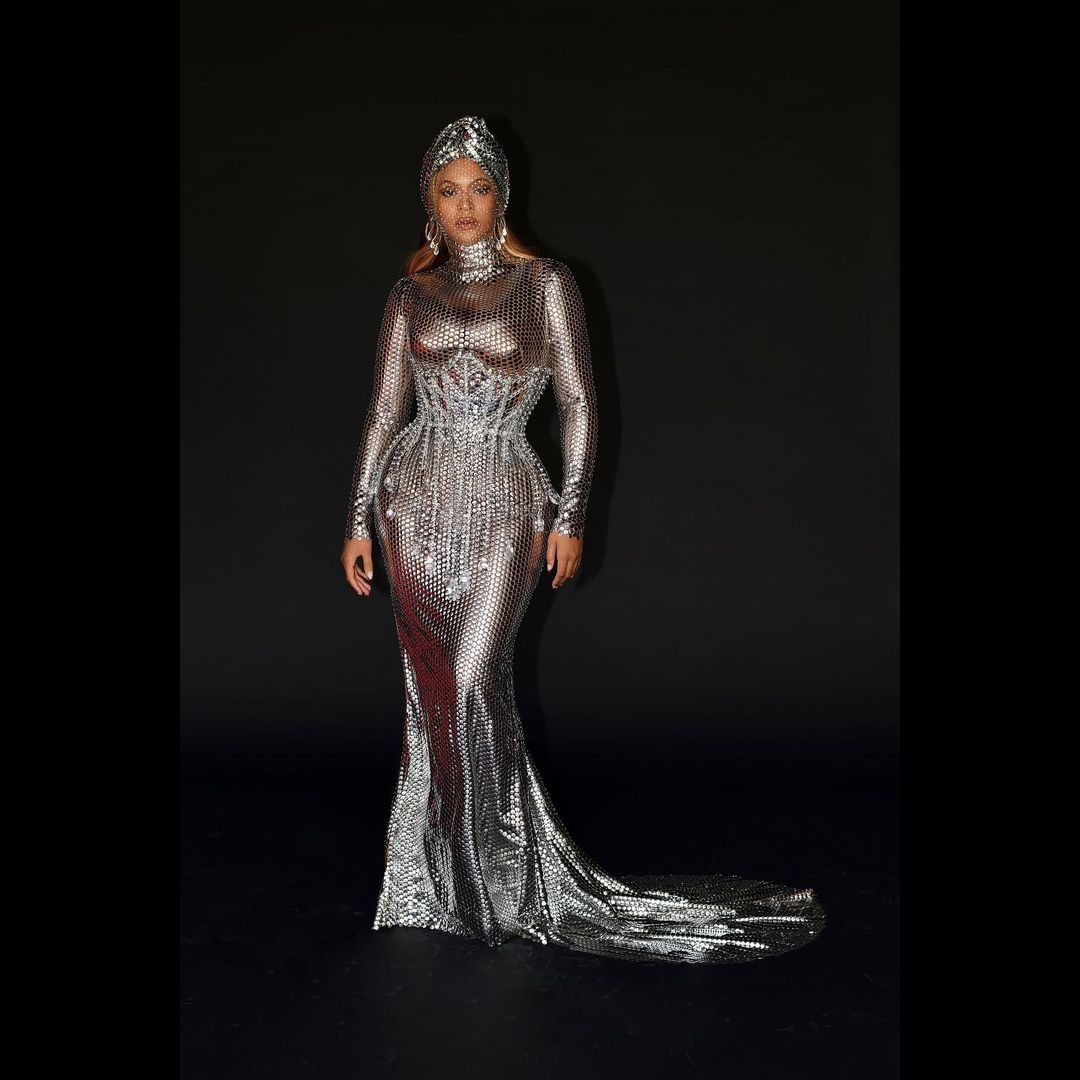 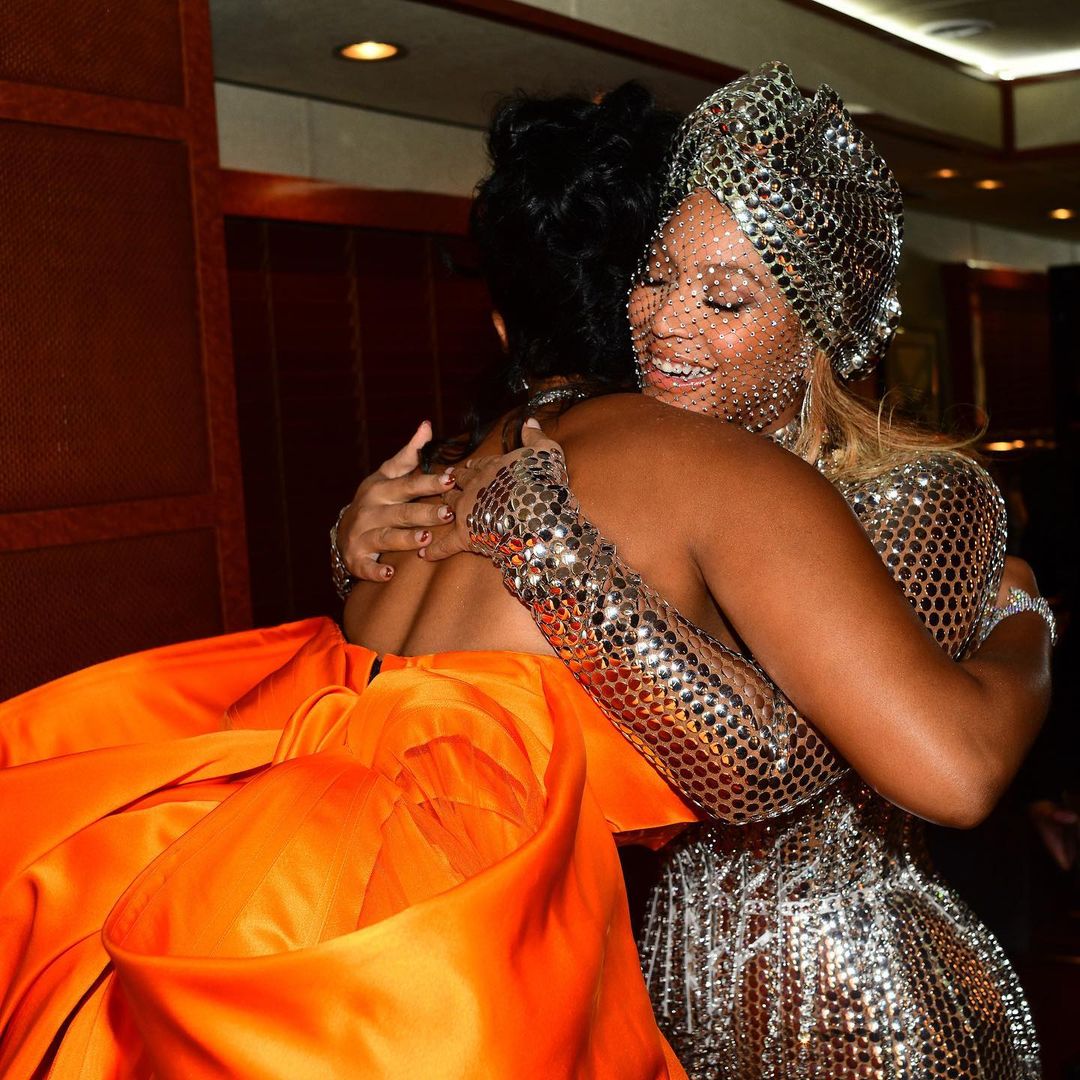 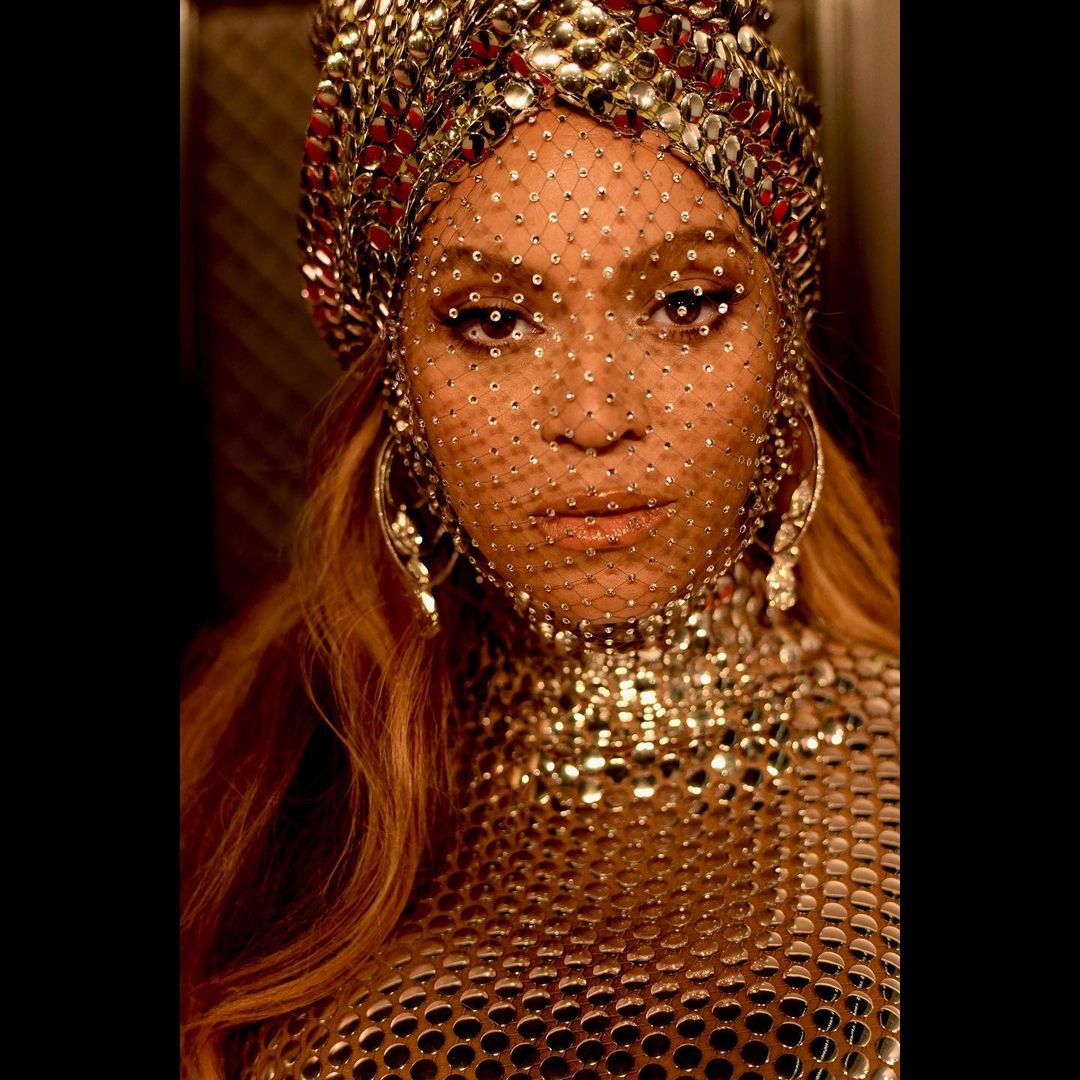 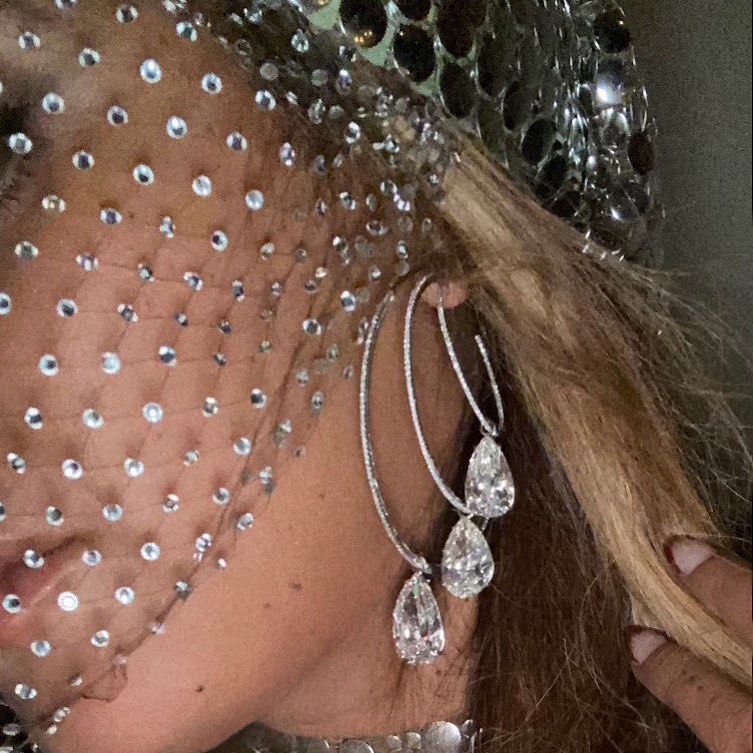 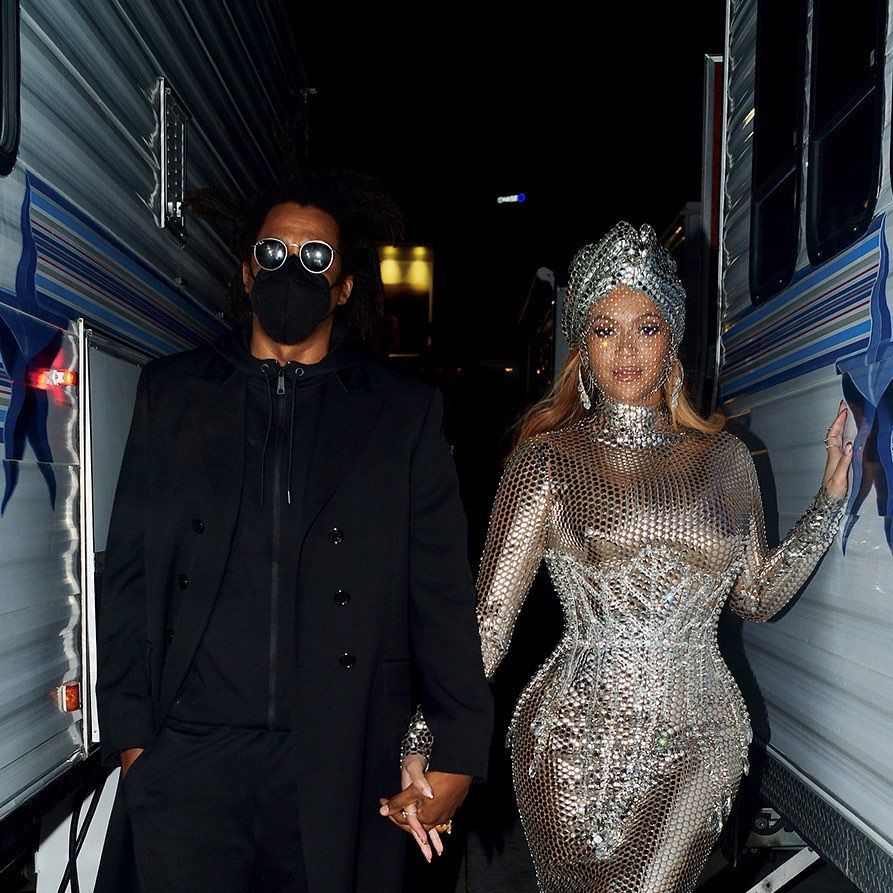 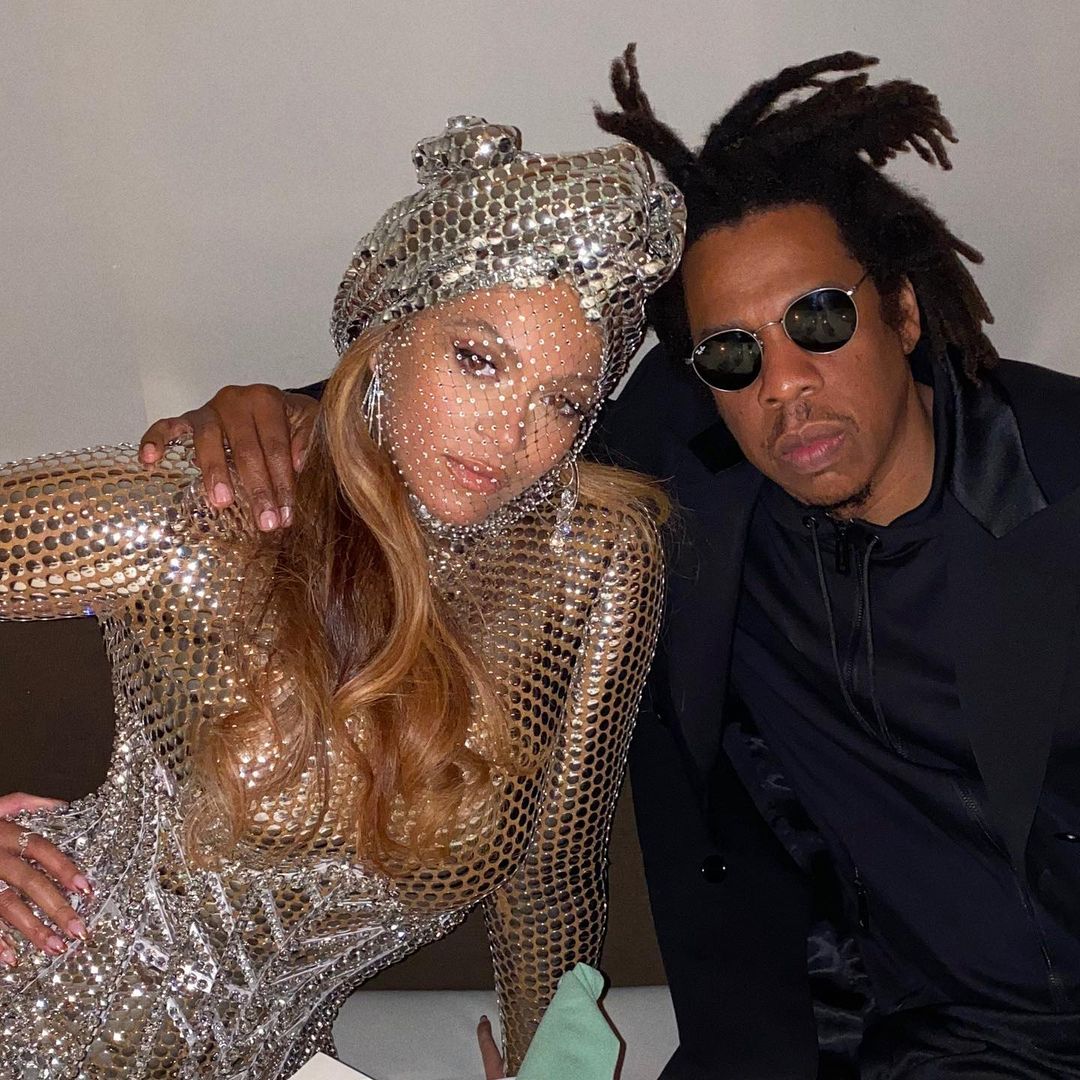