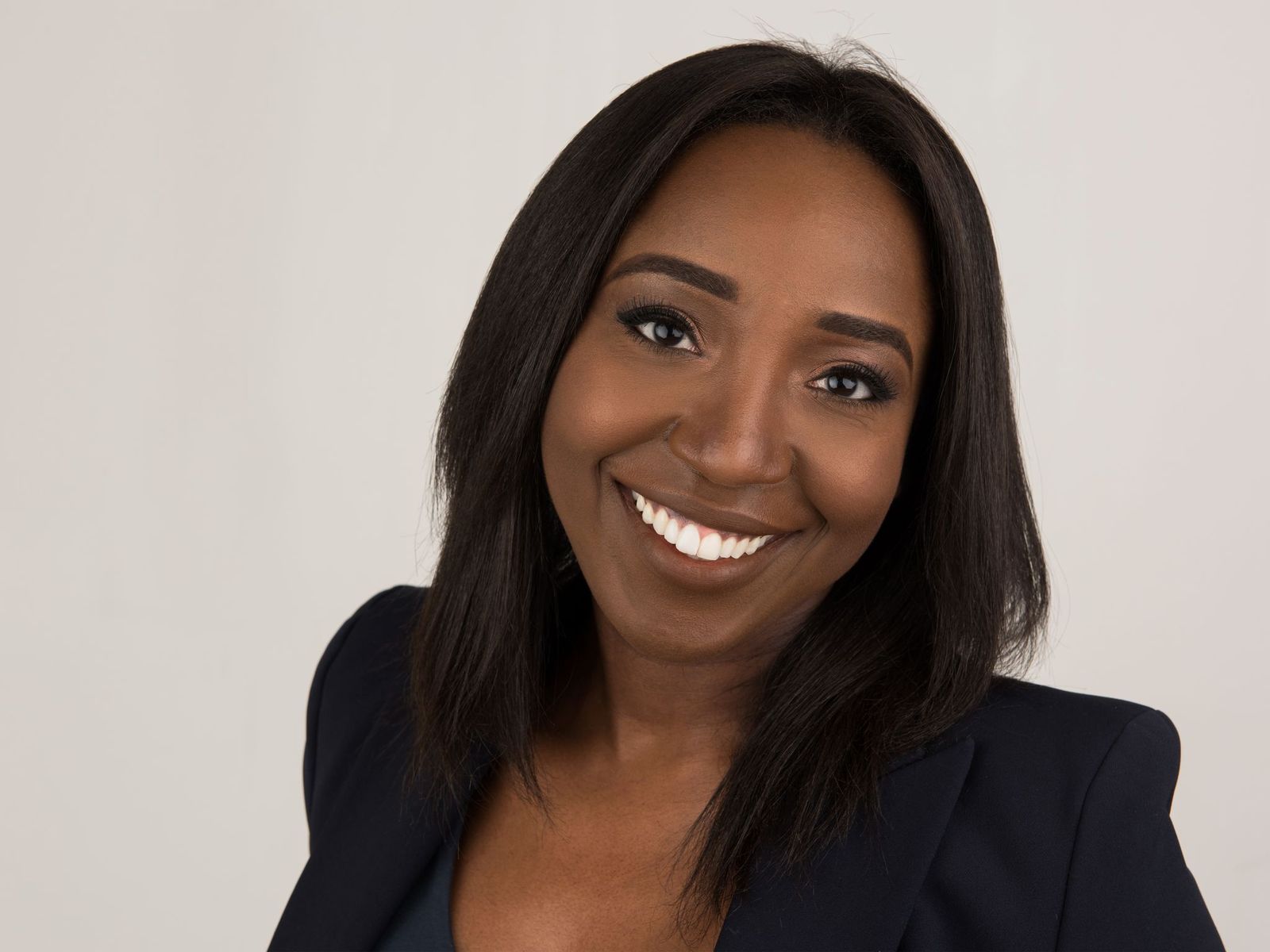 “I would like to salute the creativity and boldness of the 2021 winners of Les Margaret Awards. They are the new leaders shaping the future. JFD is pursuing its mission to unveil the next digital champions and is contributing to their success by mobilizing major political, media and economic players such as the World Bank Group, EDF Group, La Poste Group, Crédit Agricole Group, Microsoft France, Total, Mastercard, Dassault Systèmes, Idemia, PayPal… In addition to media visibility valued at 1 million euros and support for acceleration and growth for one year, we will organize the first-ever JFD Entrepreneurship Expedition on October 11, International Girls’ Day. The winners will be invited to walk in the footsteps of Margaret Hamilton in the USA, Europe and Africa.”, says Delphine Remy-Boutang, CEO of the Bureau & JFD, President GEN France.

Eloho Omame, Founder of FirstCheck Africa (ex-MD Endeavor Nigeria), is among the 2021 winners of the Les Margaret Africa Awards. She is piloting a fund with a community of women business angels and investors, focused on women, to make it easier for African women entrepreneurs in the digital world to raise capital. 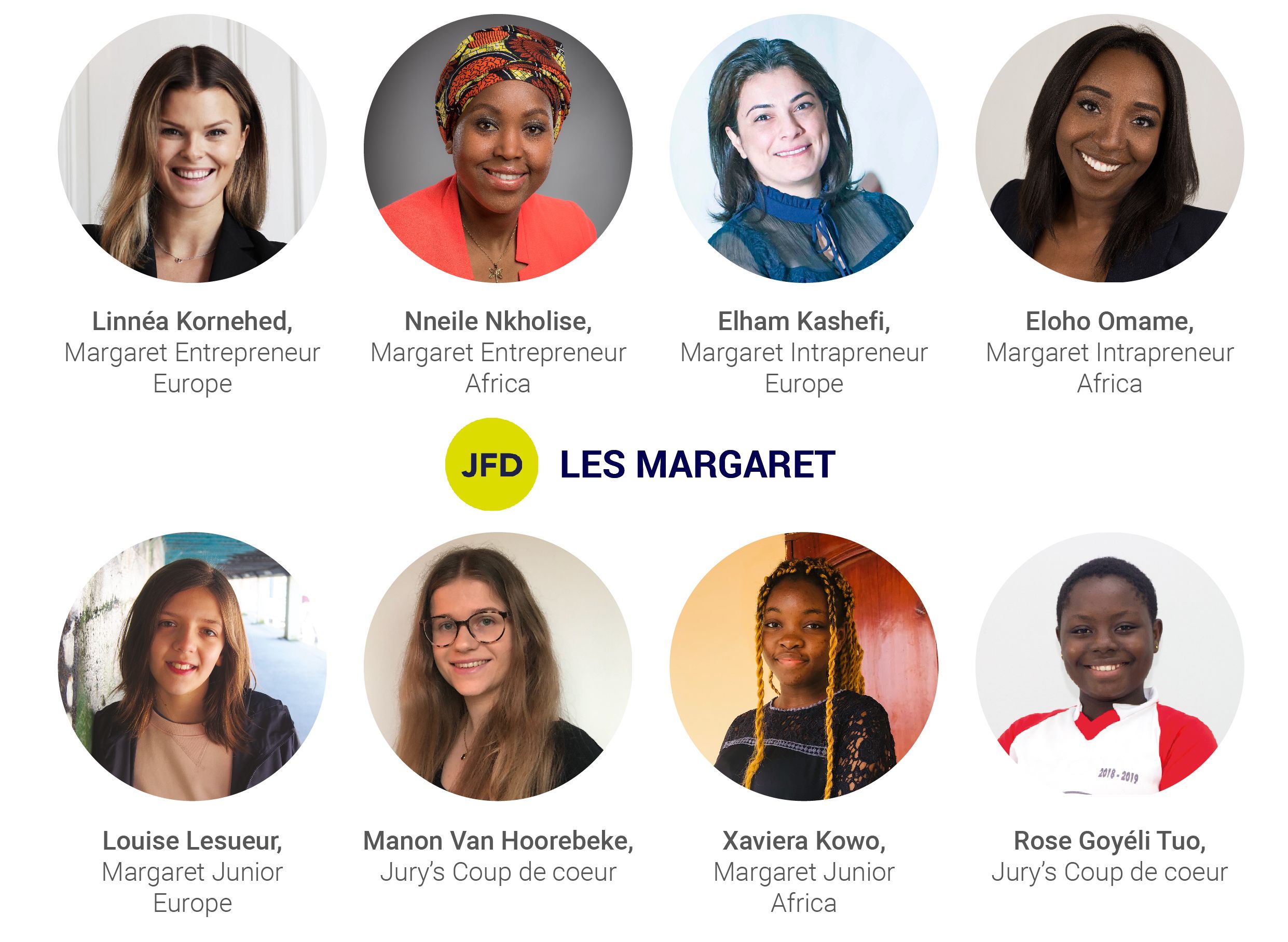 Other Les Margaret Awards 2021 laureates from Africa are:

Nneile Nkholise the Co-Founder & CEO of 3DIMO from South Africa, automates the analysis of livestock data to monitor animal health. This in-app generates a universally traceable digital identification of each cow linked to a farmer and will provide the farmer with a tool to record animal vaccinations, movements and inventory control.

Xaviera Kowo, an 18-year-old Programmer from Cameroon, has developed a waste treatment robot. Capable of picking up debris on its way to transport it to a defined area (garbage cans, recycling centre), in record time.

Rose Goyéli Tuo, a 15-year-old Ivorian who works with X-Market, an application for monitoring urbanization, allowing management of the often anarchic implantation of roadside stores. It thus reduces accidents, neighbourhood quarrels, and altercations between vendors and public authorities (seizures, destruction of goods, etc.).