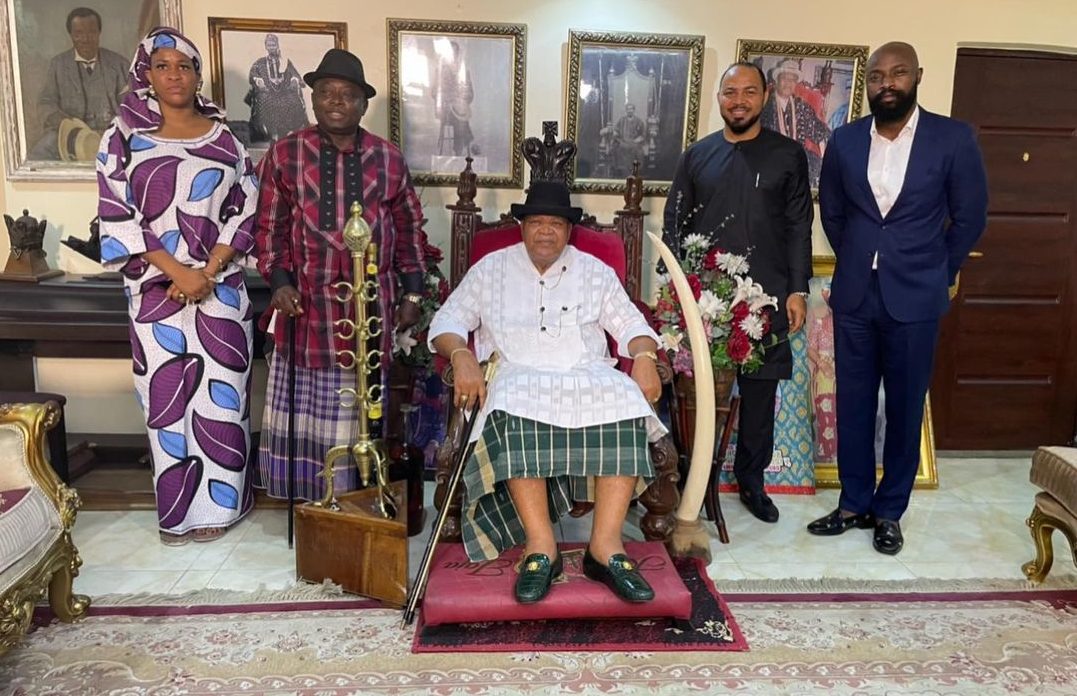 A big-screen biopic about King Jaja of Opobo is underway.

The rights to produce a biopic have been acquired by Charles Okpaleke and Ramsey Nouah. The CEO of Play Network shared that his production company will be taking the story from “an authentic perspective, having the privilege of sitting with King Dandeson Douglas, Jeki V (5th on the throne) during the sesquicentennial celebration of Opobo Kingdom”.

We can say we have the authentic account of the eventful life of King Jaja and we are set to tell it in a gripping way as you all have come to expect from us.

As the adage goes, no story is better than a true story.

This announcement comes two months after sharing that he’ll be making a film based on the story of “a former bandit and armed robbery kingpin” Shina Rambo. He acquired the intellectual property rights to the story which will also be titled “Shina Rambo” after spending three hours listening to Shina.

King Jaja of Opobo, whose full name was Jubo Jubogha, was a merchant prince and the founder of the Opobo city-state in what is now Nigeria’s Rivers state. Born in present-day Imo State’s Umuduruoha Amaigbo, he was sold as a slave in Bonny when he was about twelve years old by Obua Ajukwu of Oguta, who had come to Bonny to acquire slaves.

It’s an interesting story that has been passed down over the decades, and we can’t wait to see it.