Folajimi Olubunmi-Adewole: Everything We Know About the Hero who Lost his Life Saving a Woman from River Thames 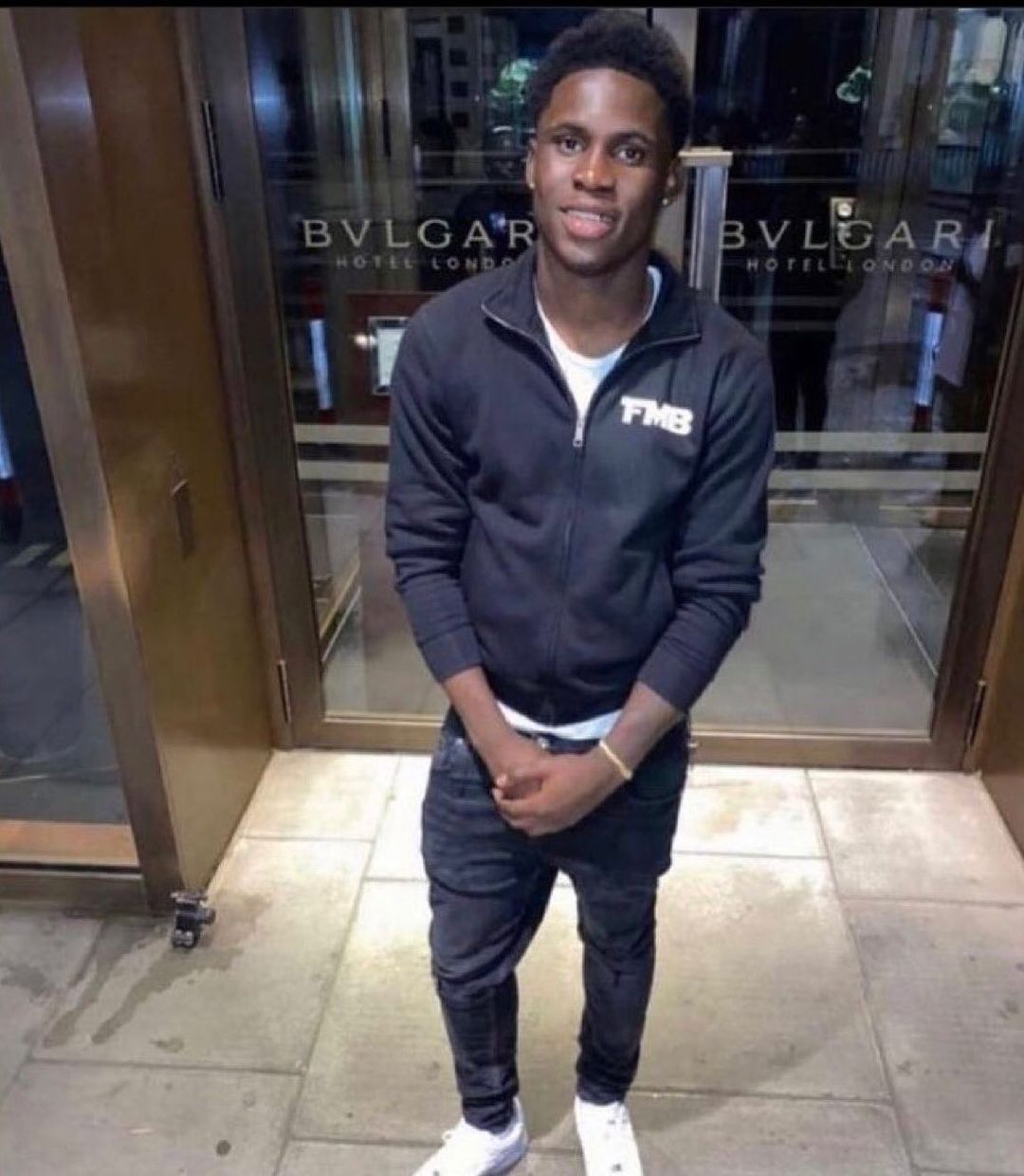 Folajimi Olubunmi-Adewole, fondly known as Jimi, lost his life after diving into the River Thames to rescue a woman who fell from London Bridge, Sky News reports. His family says he was on his way home from work when he saw the woman fall.

The woman and one of the men who jumped in to save her were rescued by the coastguard and maritime police patrols, according to the Standard UK, sadly, Jimi was unable to be located. After an extensive search involving police helicopters and other rescue personnel, his body was unfortunately found about six hours later.

According to The Scottish Sun, the 20-year-old was a former student at the Harris Academy in Peckham, South East London. He lived with his family in Bermondsey, South London. He worked at a fine-dining restaurant, The Cinnamon Club in Westminster.

Michael and Olasunkanmi Adewole, Jimi’s parents, are calling on the government to honour their son.

Paying tribute to his son, Jimi’s dad, Michael Adewole, to the Sun: “Jimi was a very nice, kind, young man. He was the heart of our family. He was full of life, he had his life to live, he was ambitious and so gifted. He deserves a medal for what he did. He is a very unique and angelic soul and I am so proud of him. So proud, and I want the world to know he is the deepest and most wonderful man.”

His mum told Sky News; “I feel bad because my son was trying to rescue a woman. I feel so bad.. and I want people to help me. I want justice for my son.”

I want the Government to honour him… Because Jimi, the boy was a good soul to me. He was the breadwinner for the house, always taking care of me and my wife and his friends, he was a very good boy.

It is sad to me to lose Jimi.

I want the Government to do something, money’s nothing… We need a decision so his name cannot vanish forever.

Folajimi Olubunmi-Adewole lost his life saving a woman from the Thames.

Folajimi's dad Michael is calling for the government to honour his son.

There is a campaign to get Jimi a posthumous George Cross. pic.twitter.com/1gFZTj0y0W

Jimi was “adamant” about saving the woman, according to his friend Bernard Kosia, who was with him at the time of the rescue. “Jimi was adamant, for some reason, that he didn’t care (about himself). He didn’t think twice as to what was going to happen. I just remember him saying ‘Bernard, I have to save her, I’m going to save her”, he said.

He went on to say that Jimi was a “neighbourhood hero” in south London, saying, “To risk your life in such a way, you don’t see that every day. The fact he was adamant to save that woman shows you his nature and mindset of what a person he is.”

'Jimi means a lot to everyone.'

He pays tribute to the 'hero' who sadly lost his life saving a woman from the Thames.#JimiTheHero pic.twitter.com/Z63YoNRIca

Bernard recalls the night where he and Jimi were alerted to a woman who had fallen from London Bridge.

He explains how Jimi was adamant that he was going to save the woman. pic.twitter.com/rPtiUFckZY

Meanwhile, Susanna Reid, TV host for “Good Morning Britain” announced a GoFundMe campaign to get him a “Gallantry Award” for his incredible bravery. “A campaign was launched yesterday, and quite right too, to get him a Gallantry Award,” she stated. “What a total hero, huge courage and we can’t thank you enough Jimi and I just think it’s an utter tragedy.”

Please don’t take advantage of Jimi’s family . Disregard any fraudulent crowdfunding. Please friends. this is the authentic gofundmeaccount set up for #JimiTheHero https://t.co/KEd6zGXkbd

The description on the GoFundMe page reads:

This is for the HERO Nigerian Born Folajimi Olubunmi- Adewole who died saving the woman who attempted suicide in River Thames on Friday 23/04/2021. On his way back from work,he saw the woman jumping into the river not thinking twice after calling the police, convinced he could do something to save her he jumped in and drowned saving her. This is to support the funeral and the rest for post -funeral as he was hardworking college graduate who at 20 was the family’s breadwinner.

He is survived by his aged parents and siblings. Your little support will go a little way a long way. Pure- hearted soul. Great helper. Loving boy. RIP JimiTheHero.

Note: His parents bank details is the one linked to this account

Click here for the link to the GoFundMe page.

Global Citizen Announces Prince Harry and Meghan as Campaign Chairs of VAX LIVE: The Concert to Reunite the World

Nigerians are Calling on the Government to see to the cases of Banditry, Kidnapping, and Terrorism