We Like What’s Brewing Between Jemima Osunde & Ric Hassani ? 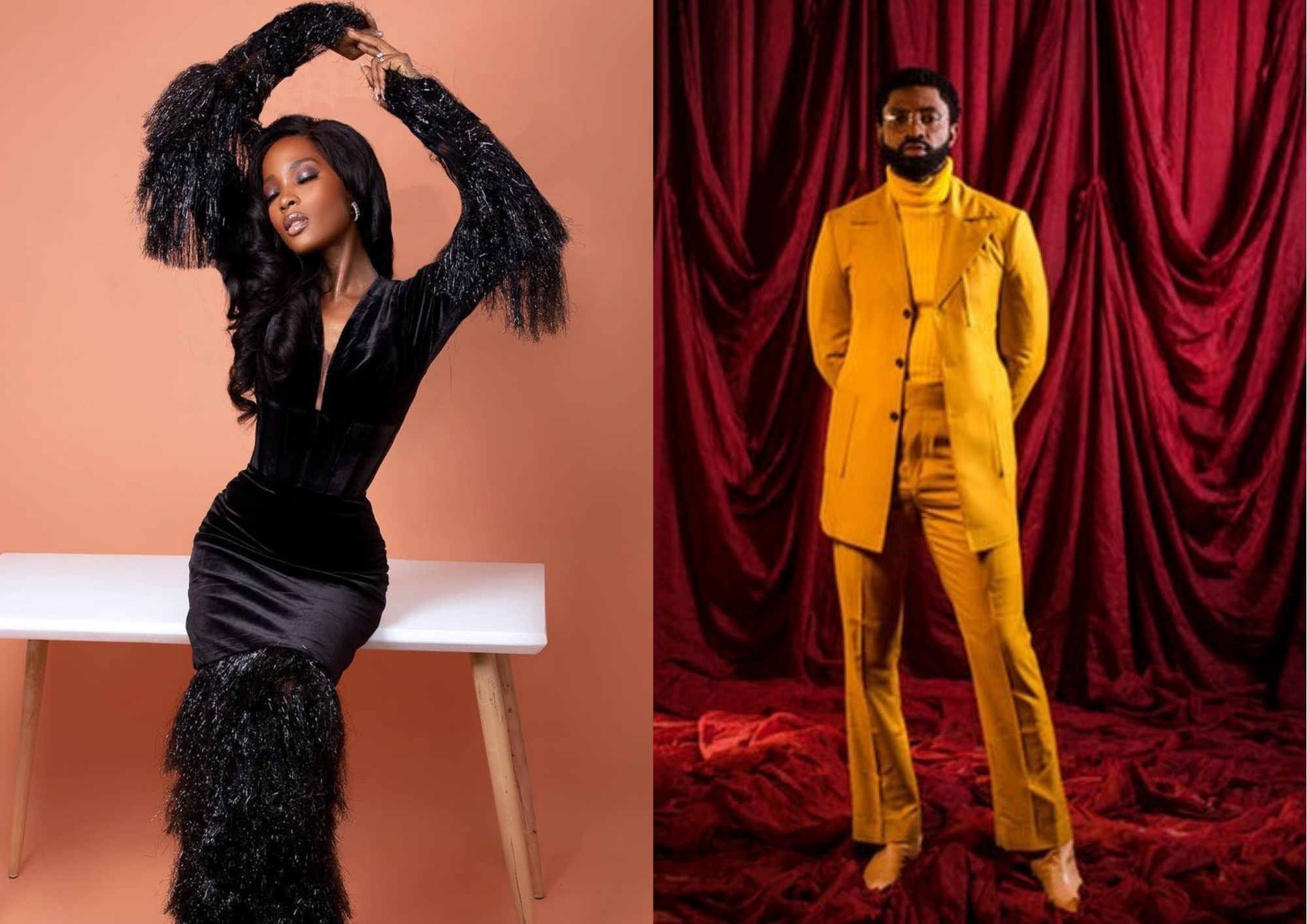 You must have seen the Ric Hassani and Jemima Osunde trend and are wondering what’s the gist? Well, BN is here to give you the scoop, as always.

So here’s how it started.

We all know Ric Hassani and his famous selfies that always has fans wondering why he takes them in such a manner. Although the singer has shown interest in taking better selfies, he’s still yet to get them right?

But beauty lies in the eyes of the beholder and this beholder is Jemima Osunde who jokingly shot her shot on Twitter, teasing his selfies and saying, “Ric, even though you snapped these selfies like my daddy’s age mate, I can still marry you.”

A little harmless flirting never hurt anyone, you know. But it didn’t end there.

Ric responded the next morning with a new set of selfies saying “Good morning Jemima..”

Jemima then shared a tweet, “Lagos is hot!!! Damn it,” she wrote. What people didn’t see coming was another response from Ric who said, “I’d fly you out. Just say the word”.

Ric took things to another level when he thanked his “queen” for accepting him with his flaws, which could mean his selfies. “I give up Jemima, Thanks for accepting me with my flaws. My Queen,” he tweeted.

The duo have since kept the flame that set social media on fire alive with their witty banters and it’s so cute to watch.
We’re almost ready to ship too:

Ric, even though you snapped these selfies like my daddy’s age mate, I can still marry you ❤️ https://t.co/XVjhf6iF9k

I give up Jemima, thank you for accepting me with my flaws. My Queen. pic.twitter.com/rW4Zn5xEZv

I'd fly you out just say the word. https://t.co/NaKWlYCCQo

Leading the shippers is Adesua Etomi-Wellington, we all know the bond she and Jemima share so we’re not surprised. Someone even has a name for the ship… Jemasani? Wow!?

If it's not Adekunle Gold and Simi kinda of love or Ric Hassani and Jemima own??? I'd rather remain single fl??

Ric hassani and Jemima don't play with my heart! Are we doing this?? pic.twitter.com/Grr4YUGez7

I'm here for this Ric Hassani and Jemima pressing our necks with this bants on tl pic.twitter.com/qUZN5J2PMr

If Jemima and Ric Hassani are just toying with us then.. pic.twitter.com/GXzYgWI78V

(That is if they are not codedly dating already sef) ?

Meanwhile, some people are not having it and they’re letting out their feelings?

Ric, joor nitori Olorun, hi naw. Leave Jemima. She won't treat you half as well as I would? https://t.co/PmcZtDw3Yb

If Jemima Agrees for Ric Hassani, thats when the Real thunder will fire Him.
He should come and Queue like the rest of Us…