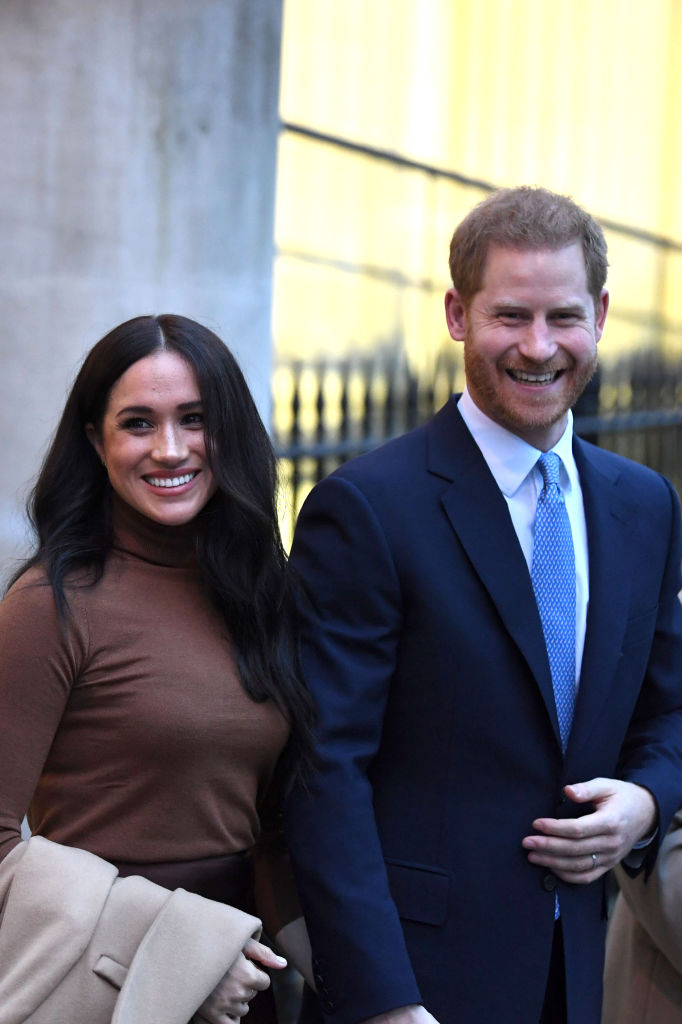 LONDON, UNITED KINGDOM – JANUARY 07: Prince Harry, Duke of Sussex and Meghan, Duchess of Sussex leave after their visit to Canada House in thanks for the warm Canadian hospitality and support they received during their recent stay in Canada, on January 7, 2020, in London, England. (Photo by DANIEL LEAL-OLIVAS – WPA Pool/Getty Images)

Archewell Productions, created by the Duke and Duchess of Sussex, Prince Harry and Meghan Markle, has announced the launch of “Heart of Invictus,” the first project in their multimillion-dollar deal with Netflix. The project will be developed in collaboration with The Invictus Games Foundation.

The documentary tells the story of the Invictus Games from behind the scenes.

The series centres on a group of exceptional Invictus Games athletes from around the world, veterans of the military whose lives have been affected by traumatic accident or illness. The series tracks their training for The Invictus Games, which will take place in The Hague in 2022. 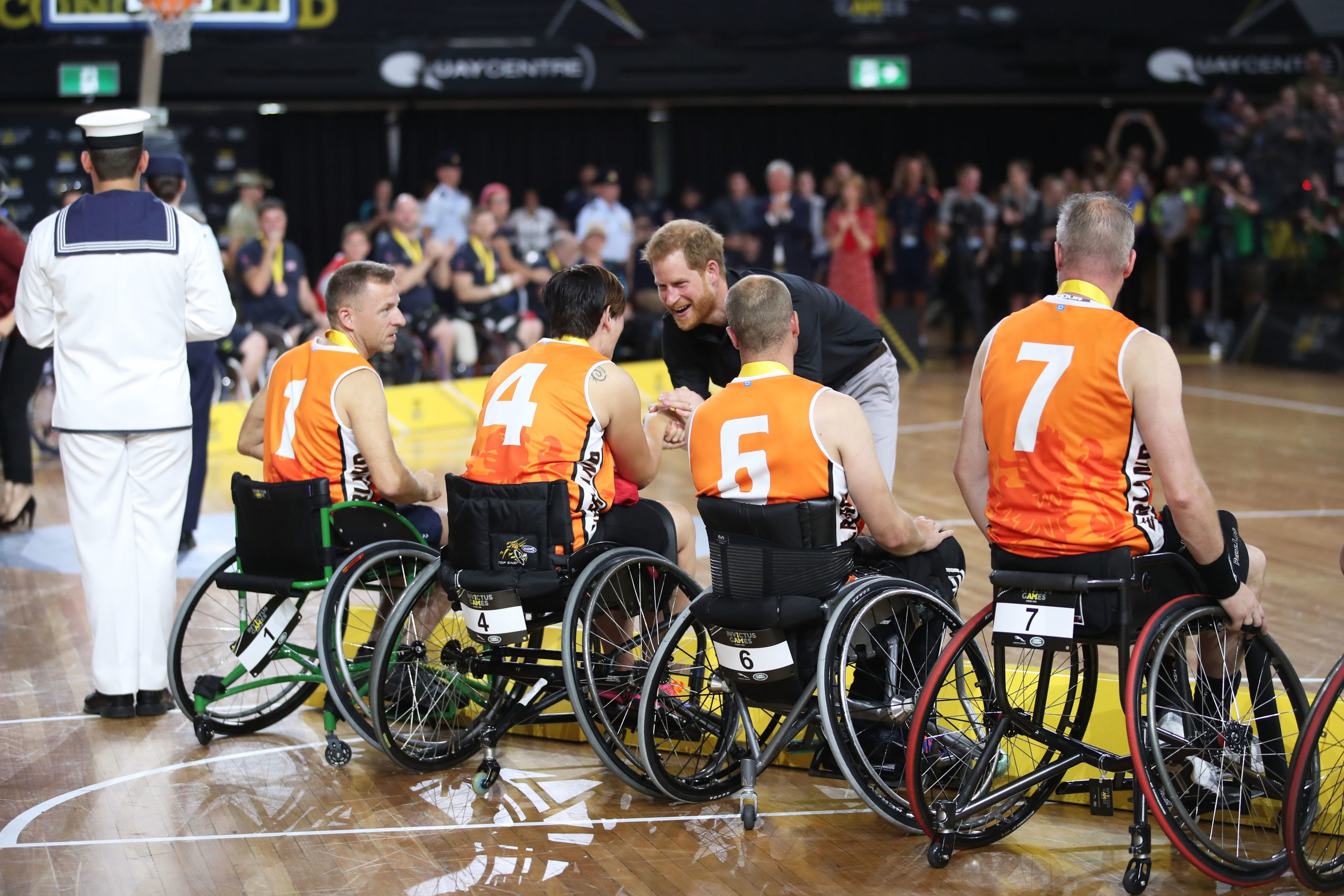 The new series from Oscar-winning director, Orlando von Einsiedel and producer Joanna Natasegara (The White Helmets, Virunga, Evelyn) will follow athletes on their journey as the world recovers from unprecedented health crisis.

Prince Harry has been a champion of the Invictus Games since its inception so it’s fitting that Archewell’s first Netflix series will spotlight and celebrate the competition’s amazing athletes.

Heart of Invictus will follow the competitors as they prepare for 2022’s games. pic.twitter.com/yM7t2qdBsw

“Since the very first Invictus Games back in 2014, we knew that each competitor would contribute in their own exceptional way to a mosaic of resilience, determination and resolve,” said Prince Harry via a statement. “This series will give communities around the world a window into the moving and uplifting stories of these competitors on their path to the Netherlands next year.”

“The Duke and Duchess of Sussex and the Archewell Productions team are building an ambitious slate that reflects the values and causes they hold dear”, Ted Sarandos, co-CEO and chief creative officer at Netflix, said. “From the moment I met them, it’s been clear that the Invictus Games hold a very special place in their hearts, and I couldn’t be happier that their first series for Netflix will showcase that for the world in a way never seen before.”

We Like What’s Brewing Between Jemima Osunde & Ric Hassani 😊