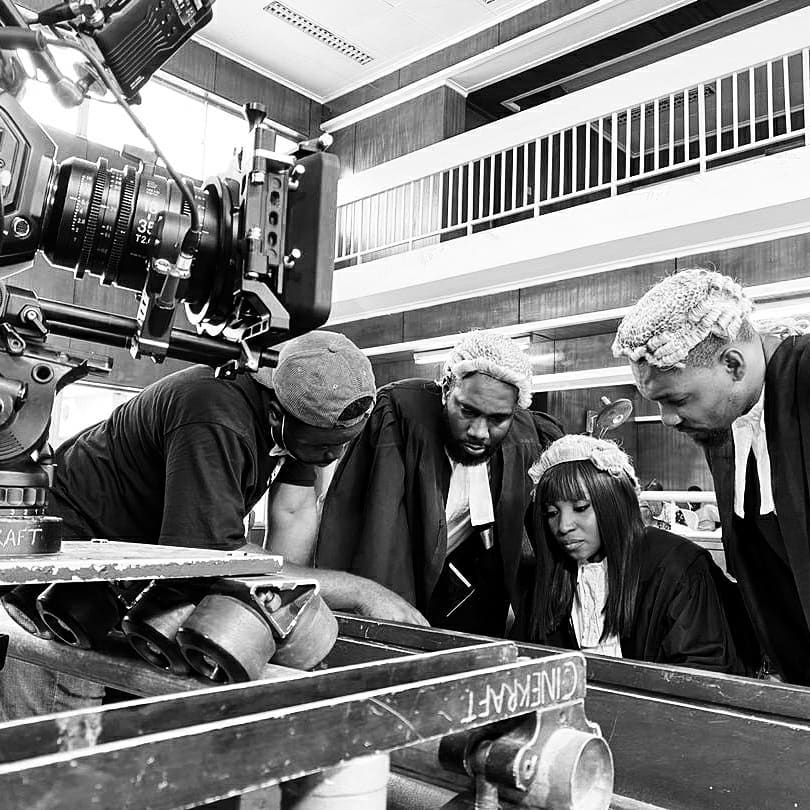 The “Quam’s Money” director posted exclusive behind-the-scenes images of some of the cast on Instagram shortly after the film’s shooting wrapped in Ibadan. The film was produced by Atinuke Akande and Joy Grant-Ekong.

Sharing the images, he wrote:

We went to ibadan to shoot a film. It’s titled One Too Many. Produced by Atinuke Akinde. @atinukee_akinde
Ibadan is a beautiful city. I met some students in UI and it felt good to work with them on this project. I will definitely be going back to shoot again sometime in the future.
I also had the joy of working with some incredible actors.
One time, I looked at Tope Tedela and told him he was enjoying it all way too much. He laughed. Tope likes eloquent characters. He’ll ask me to delete this. I won’t. Or maybe I will lol😌
Dakore Akande, Thank you for your kind heart and dedication to Adesuwa. As always, it was a thrill working with you.🙂
Shared laughs with Omowunmi Dada. The woman is a vibe and a star I swear!
Don’t know when this would be out but it’s something special.❤️
Shot with my brothers @captaindegzy and @cinemmaofficial 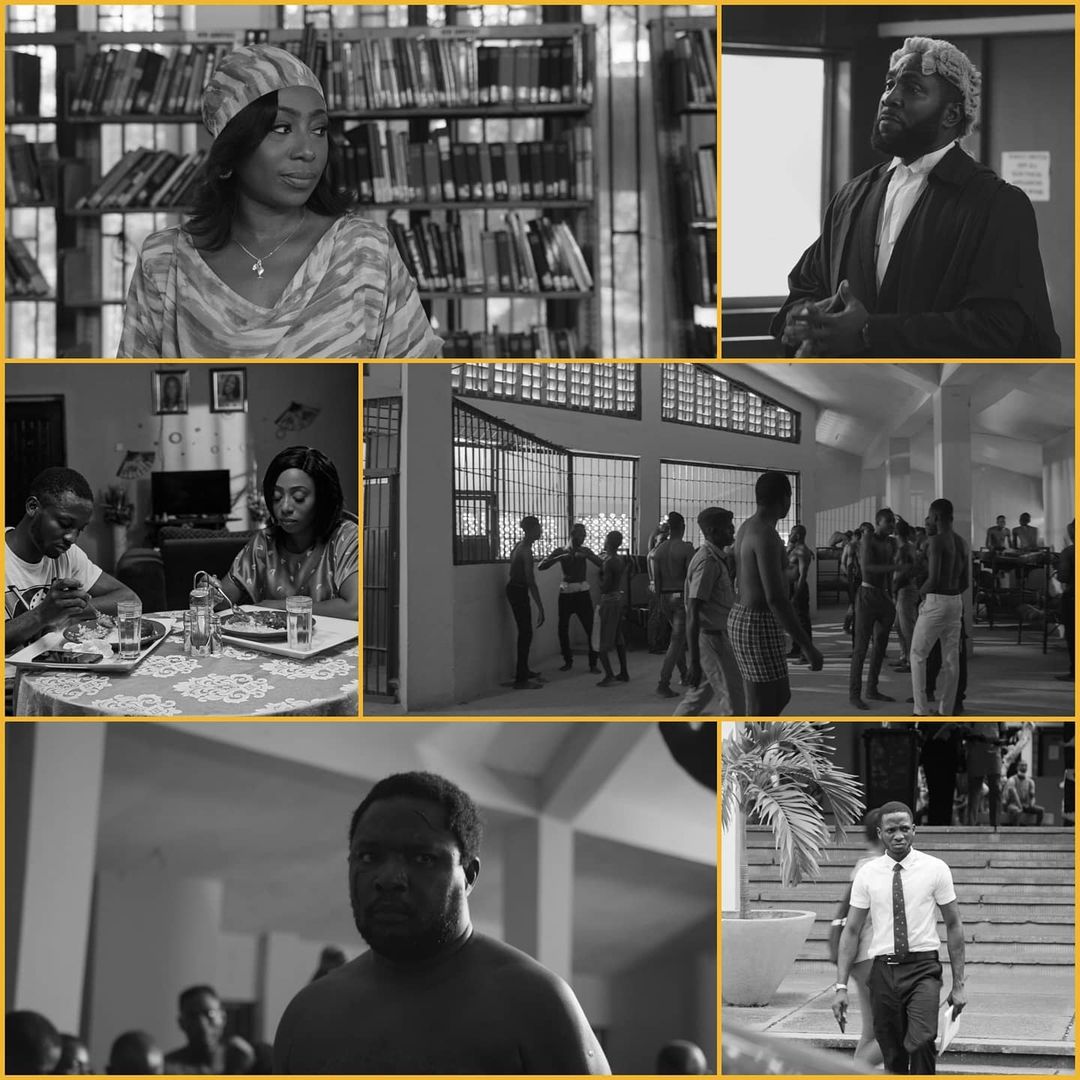 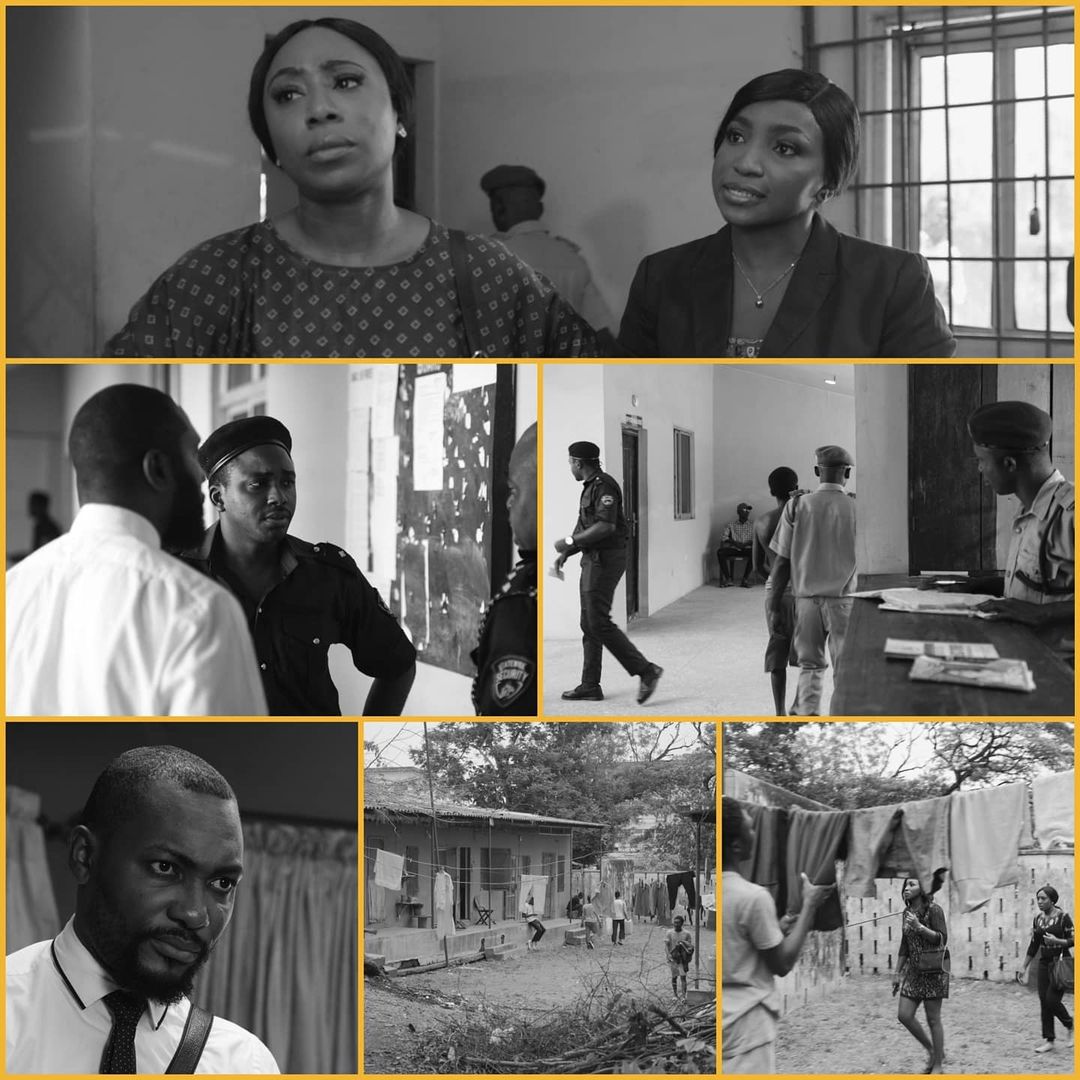 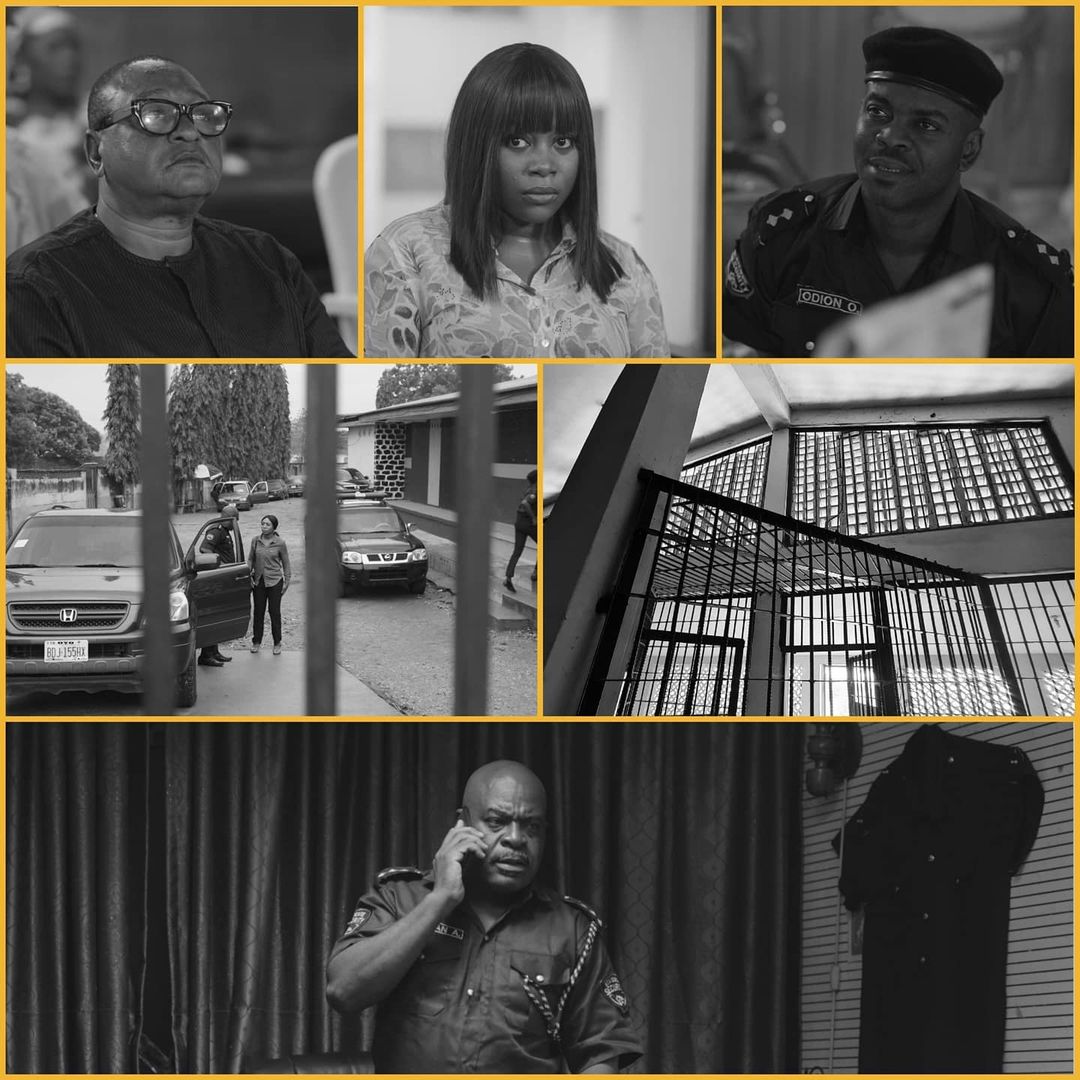 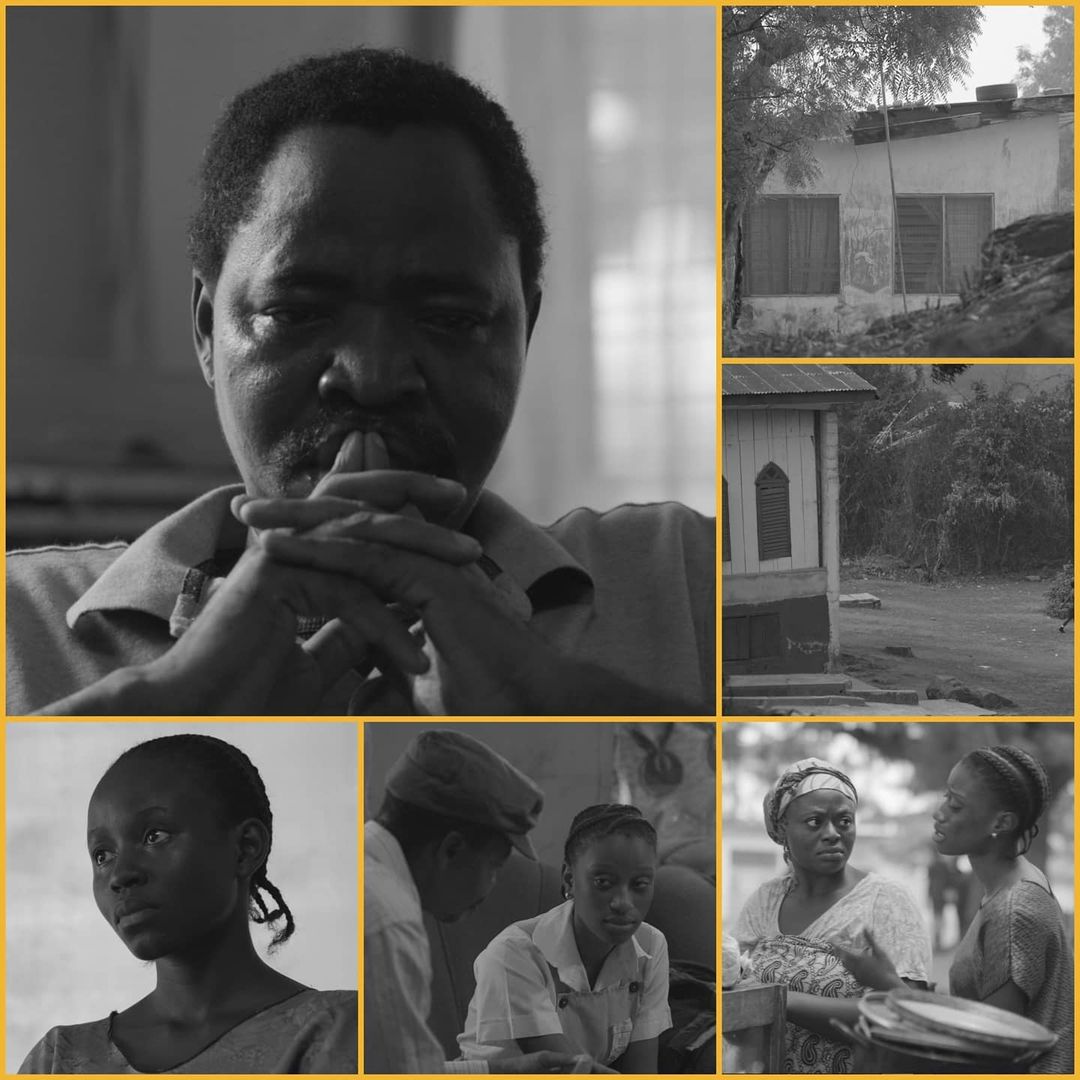