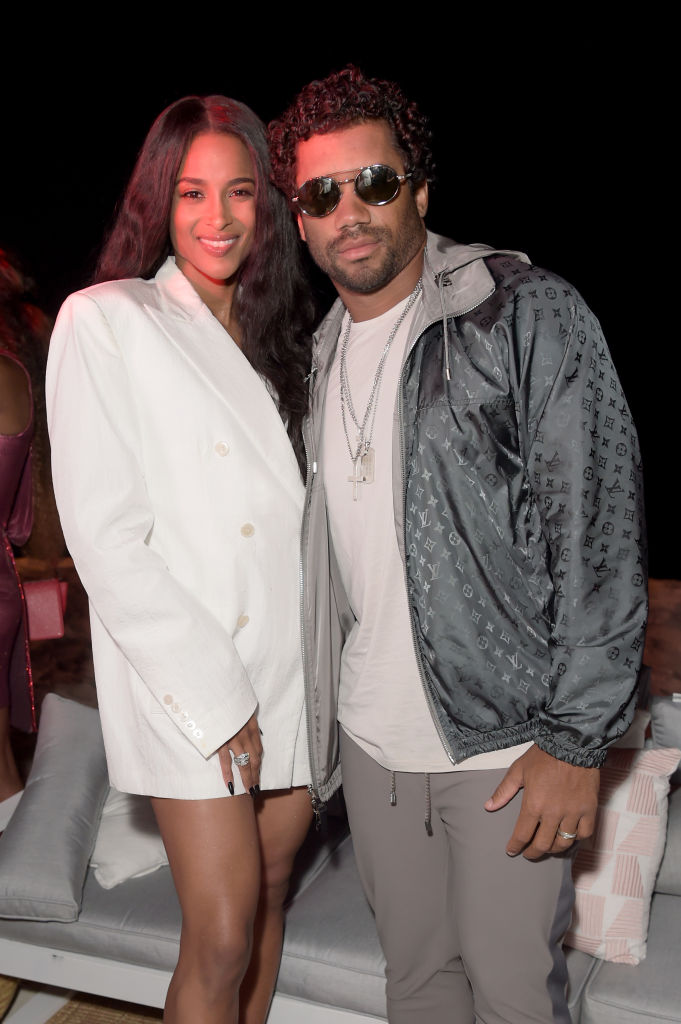 CANNES, FRANCE – JUNE 18: Ciara and Russell Wilson attend as Spotify hosts an evening of music with star-studded performances with Swizz Beatz and Nas during Cannes Lions 2019 at Spotify Beach on June 18, 2019 in Cannes, France. (Photo by David M. Benett/Dave Benett/Getty Images for Spotify)

Grammy-winning singer-actress Ciara and her husband, Super Bowl champion Russell Wilson, repped by CAA and Untitled, have signed a first-look deal with retail giant Amazon Studios, to produce scripted series and films via their ‘Why Not You Productions’.

According to Billboard, the Why Not You Foundation, a nonprofit where Ciara serves as a board member, was formed by Russell to empower young children.

The couple via a joint statement on Tuesday, said:

We’re so excited and honored to work with Amazon Studios. They’ve quickly become one of the most exciting studios in entertainment and have shown a strong belief in our vision to bring inspiring stories to the world. We can’t wait to begin our work together.

Jennifer Salke, Amazon Studios head also stated that “Russell and Ciara are a true powerhouse producing duo — both with extraordinary success in their respective careers on the field and the stage, their business ventures, and shared dedication to philanthropy. We share a passion for developing diverse and emotionally connecting stories that can inspire the world and spread positivity and hope. Our world certainly needs it.”