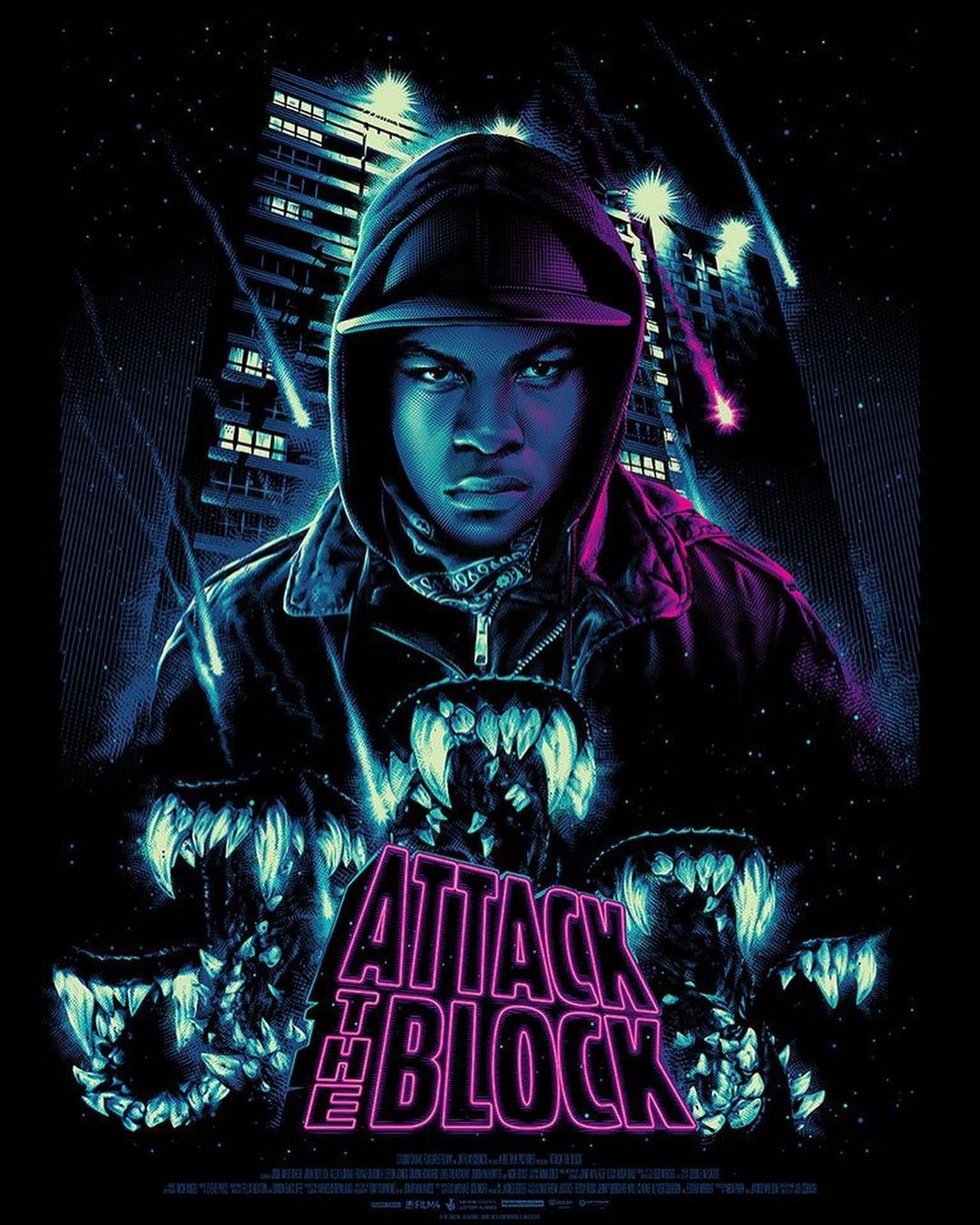 “Attack the Block 2“, a sequel to the 2011 Sci-Fi movie is in the works, courtesy of UpperRoom Productions, Film4, Studiocanal and Complete Fiction Pictures.

According to Deadline, John Boyega will retain his role as ‘Moses’ in the sequel to “Attack the Block“, which introduced him into the Hollywood scenes, and won the Audience Award at SXSW and Los Angeles film festivals.

The movie follows the story of a group of aliens, led by Moses, with a mission to take over their neighbourhood.

“It’s been a decade since Attack the Block was released and so much has changed since then. I’m excited to see this heightened story return to the streets of London. Moses has remained one of my favourite characters to play and bringing him back is a huge honour,” Boyega said.

The actor also shared the news on Instagram saying, “Yes Attack the Block 2 is happening! Yes, I’ll be starring and producing! Yes, I’m bloody excited! London VS them tings 💪🏾”

John Boyega, via his UpperRoom Productions banner, will produce the sequel alongside Nira Park, James Wilson and Joe Cornish who will also write and direct, as they worked together to create the original film.

Joe says, “I’m thrilled we’re officially announcing our return to the world of Attack the Block on the tenth anniversary of the film’s release. I can’t wait to work alongside John again, bringing audiences an even bigger slice of inner-city alien action.” 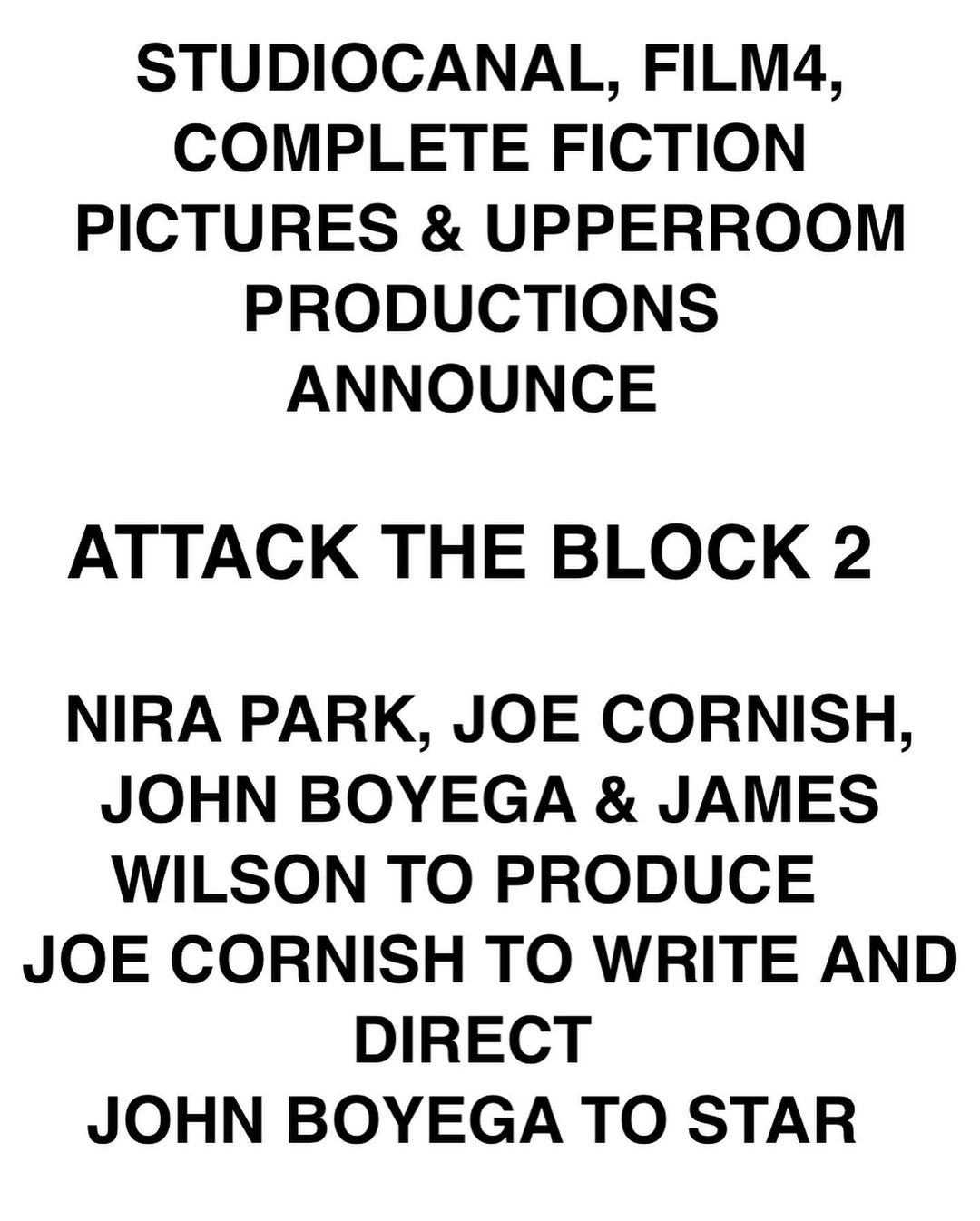 Have You Seen the Teaser for Erica Nlewedim’s Forthcoming Reality Show “Inside Life with Erica”?