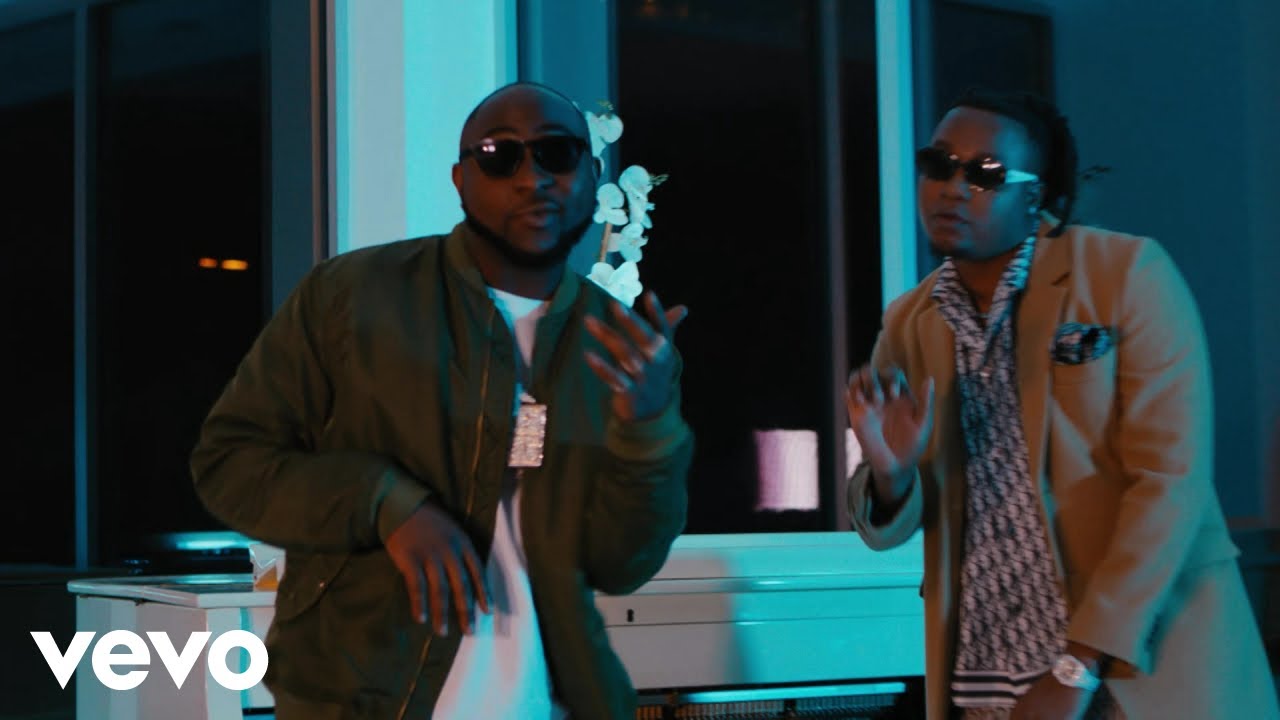 KDDO has released the lead single to his forthcoming debut EP, “Beamer Body ” featuring Davido along with its official video, directed by Chris Simon.

The singer comes with a focal message to “empower women to be confident and comfortable in their bodies.”

KDDO speaks on linking up with music heavyweight, Davido while on tour last year in Las Vegas to record the track:

I had already started working on the single back in LA. Davido and I were playing music back at the hotel in Vegas, then the beat came on and we were all just vibing. David really liked it, he got mad hyped about it and added a verse on the spot.