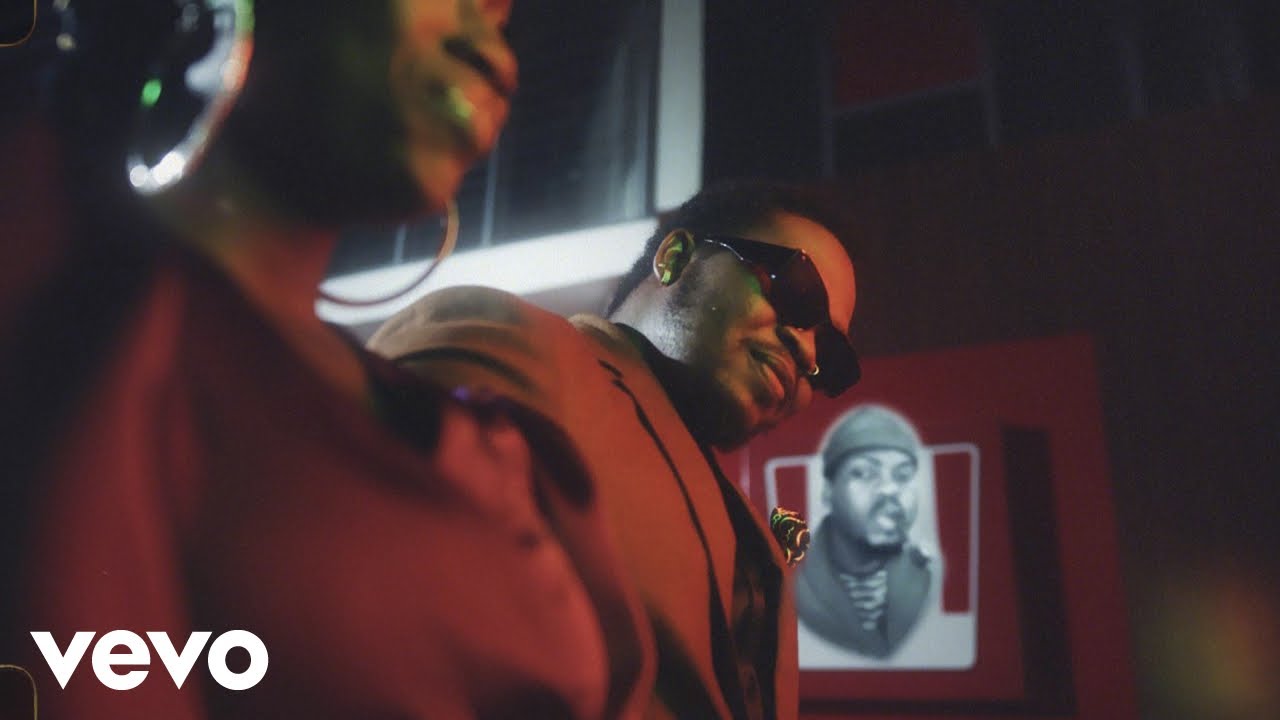 Following the release of his latest album “Carpe Diem“, Olamide has served up the first single off his next album, “UY Scuti” set to drop on the 14th of June.

The lead single, titled “Rock“, was released alongside its visuals, directed by Clarence Peters.