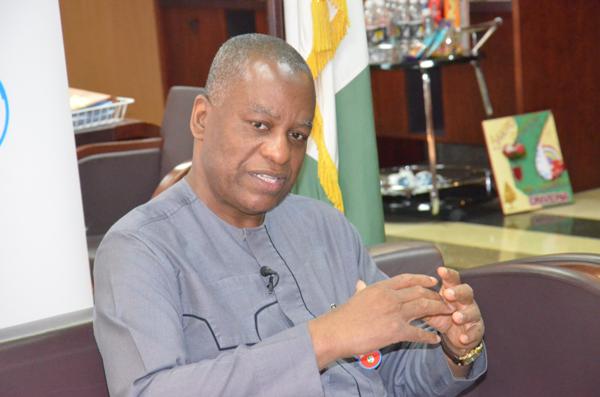 The federal government has said it will lift the suspension of Twitter in Nigeria if it is assured that the platform would be used responsibly, TheCable reports.

This was disclosed by the Minister of Foreign Affairs, Geoffrey Onyeama during a meeting with envoys of US, UK, Canada and EU on Monday following their statement condemning the suspension.

“The condition will be responsible use of the social media and that really has to be it,” Onyeama said according to Premium Times. “We are not saying that Twitter is threatening the country or any such thing; why we have taken this measure is to stop them to be used as platforms for destabilisation and facilitation of criminality or encouragement of criminalities,” he added.

Onyeama said that the decision was taken to maintain security in the country, because “without security, everything else fails. We will all be losers. What we do today will define the future of the country.”

Nigeria will no sit back and watch social media be used to “destabilise” the country, he said, according to TheCable, adding that “we want to use social media for good.”

“Differences of opinion is not a problem; everybody will not think alike. But lives matter; Nigerian lives matter and we have to do everything we can to preserve Nigerian lives. And when we feel our goals are threatened, actions need to be taken,” Onyeama was quoted as saying.