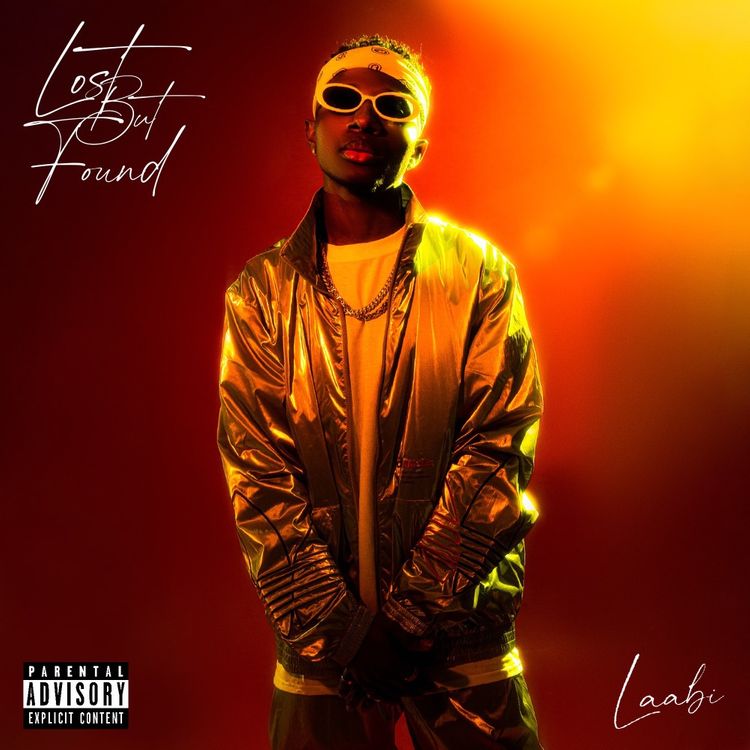 Starting the project with “State Of Mind” featuring Tranquill, Laabi sings about not wasting time. Moving on to “Over It“, he switches up and states that he is over every bad vibe with rhythmic trap flow.

He serves a fusion of Afrobeat and trap on the third track titled “Bon Appetite” featuring NOM, and then “I Don’t Mind“. Laabi closes the body of work with the fifth song “Control“.