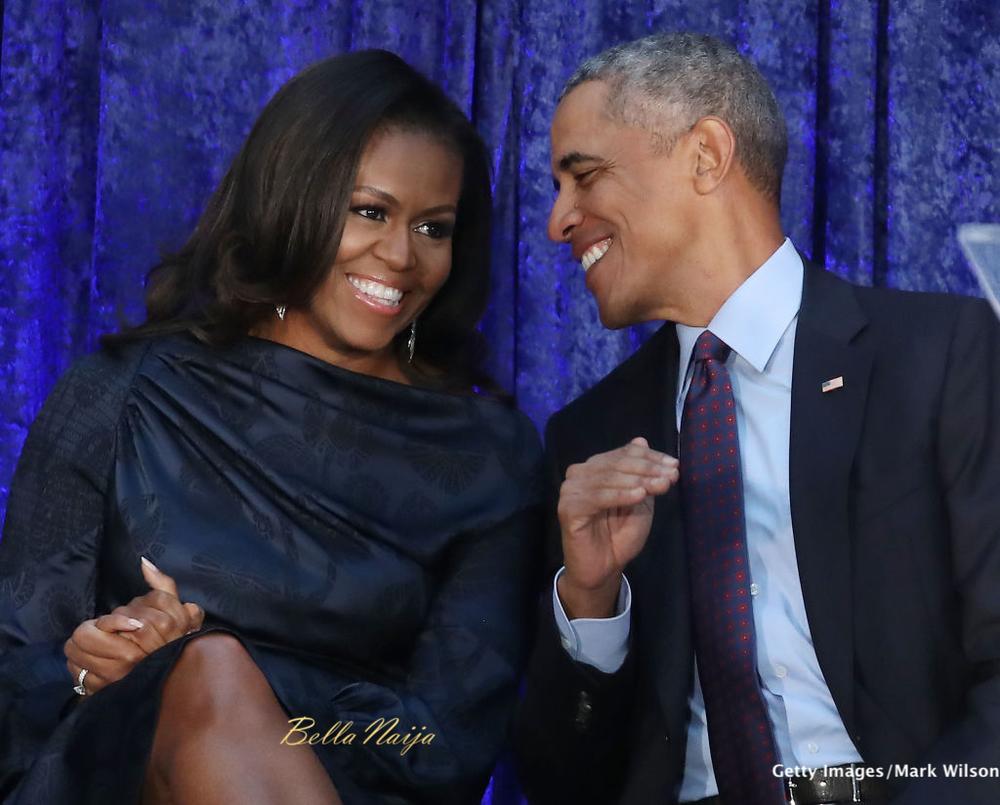 According to the show’s description, the show brings musicians and directors together to remix civics for a new generation through music. 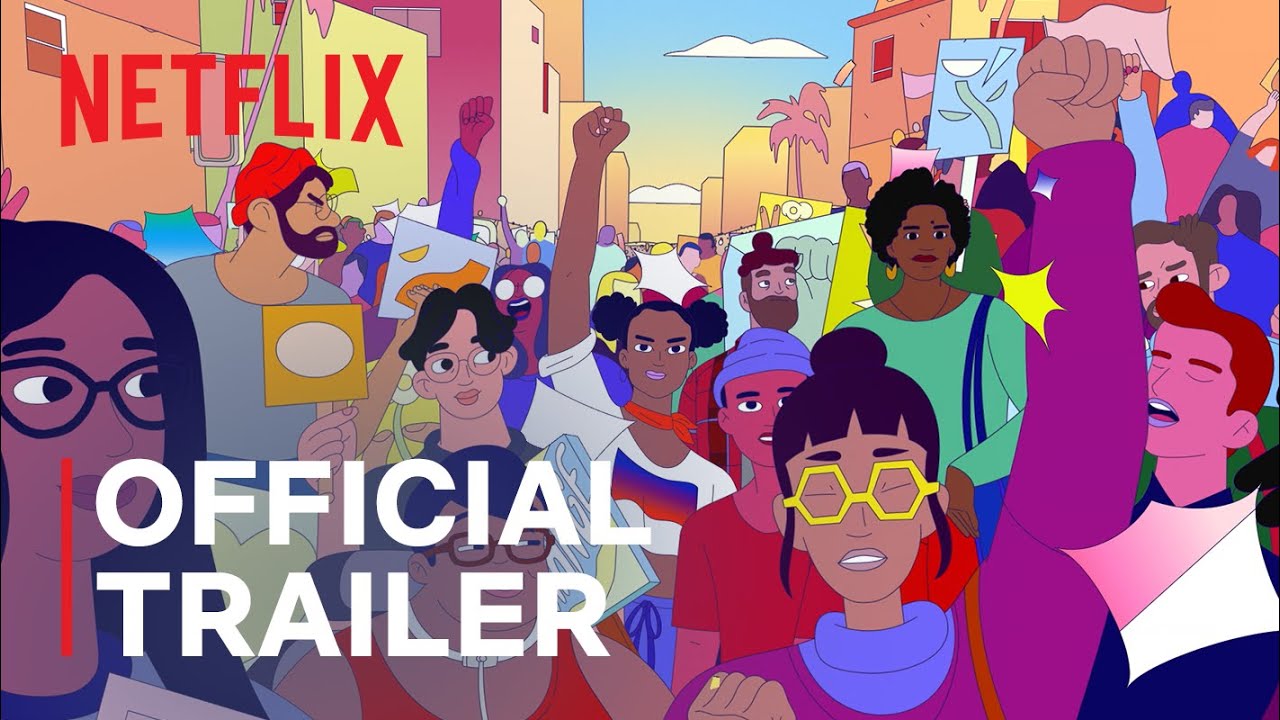 The world premiere of “We the People” will be hosted by AFI DOCS, CNN entertainment reports.

Registration for the Durban FilmMart 2021 – Disrupt! The Shape of Stories to Come – is Now Open