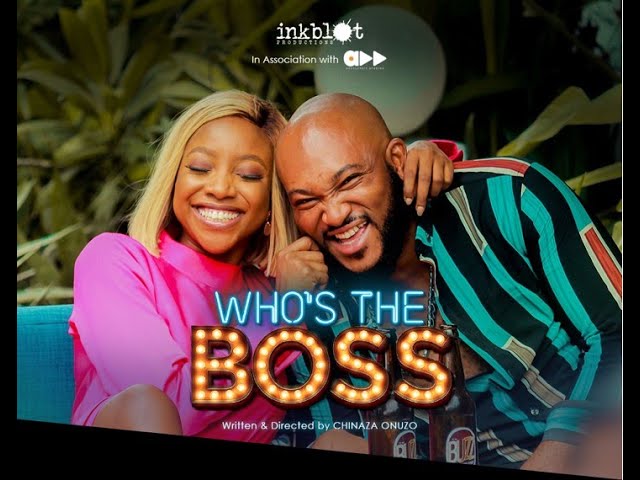 This video from Inkblot Productions shows more lovely scenes with the characters Jumoke and Lekan that ended up not making their 2020 film “Who’s The Boss“, written and directed by Chinaza Onuzo.

To find sanity, Liah devises outlandish schemes with her best friend (Ini Dima-Okojie), including inventing another boss – Lekan (Blossom Chukwujekwu) and of course things go from bad to hilarious and crazy!

See the scenes below:

They Said I Couldn’t – CEO Shileola Ibironke says “not only did I do it, I smashed it!” | WATCH