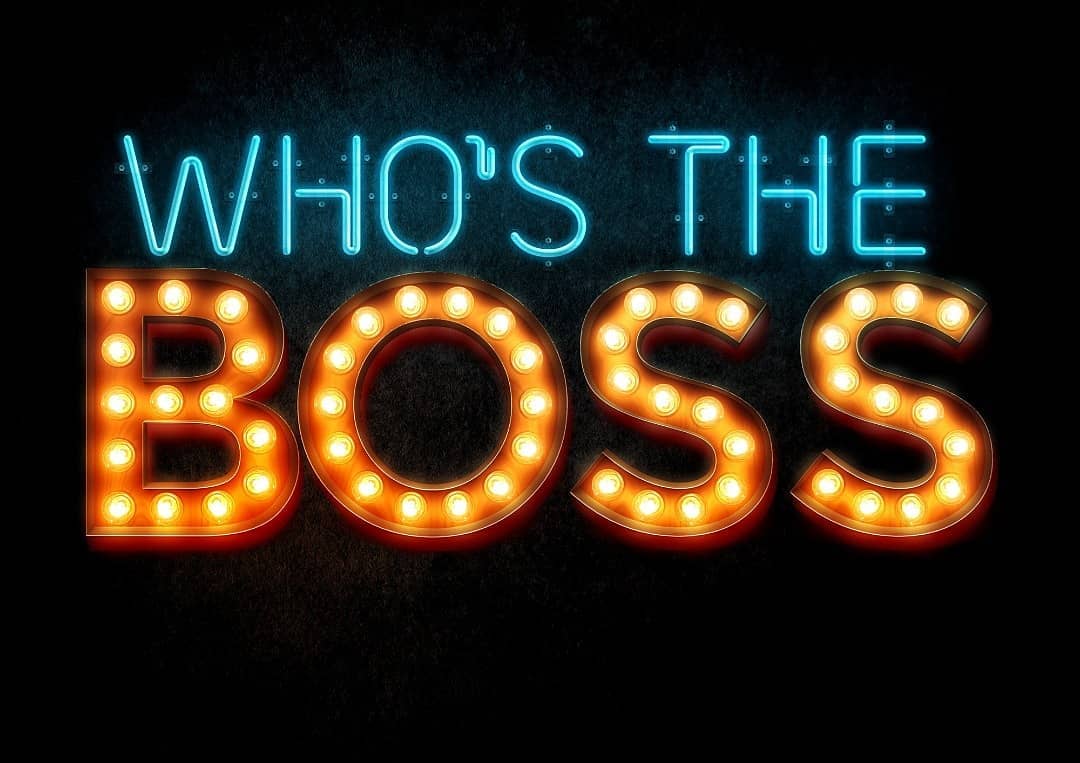 Inkblot Productions’ 12th film, “Who’s The Boss” is coming to Nigerian cinemas from February 28, 2020, and judging from this teaser, audiences all over Nigeria are in for an incredible thrill.

“Who’s The Boss” is written and directed by Chinaza Onuzo whose writing credits include The Wedding Party 2, The Arbitration and The Set Up.