The Sequel is Getting Closer! Production Begins for "Black Panther: Wakanda Forever” 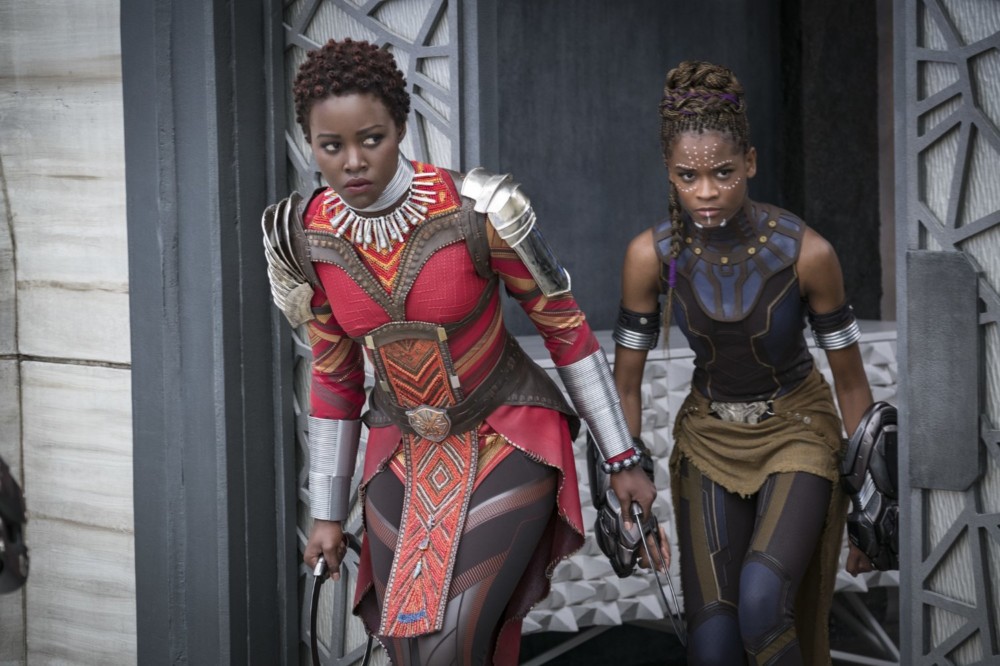 Ryan Coogler will again direct from his screenplay and everyone from the original film including Danai Gurira, Letitia Wright, Daniel Kaluuya, Winston Duke, Lupita Nyong’o, Florence Kasumba, and Angela Bassett will also feature in the sequel, except lead star Chadwick Boseman, who passed in 2020 after battling with colon cancer for four years, says Marvel Studios chief Kevin Feige.

Speaking before the “Black Widow” Global Fan Event in Los Angeles on Tuesday night, Kevin said “It’s clearly very emotional without Chad, but everyone is also very excited to bring the world of Wakanda back to the public and back to the fans. We’re going to do it in a way that would make Chad proud”

According to Variety, “Black Panther: Wakanda Forever” will premiere on July 8, 2022, as one of Marvel Studios’ 26 titles slate for theatrical release and streaming on Disney+.