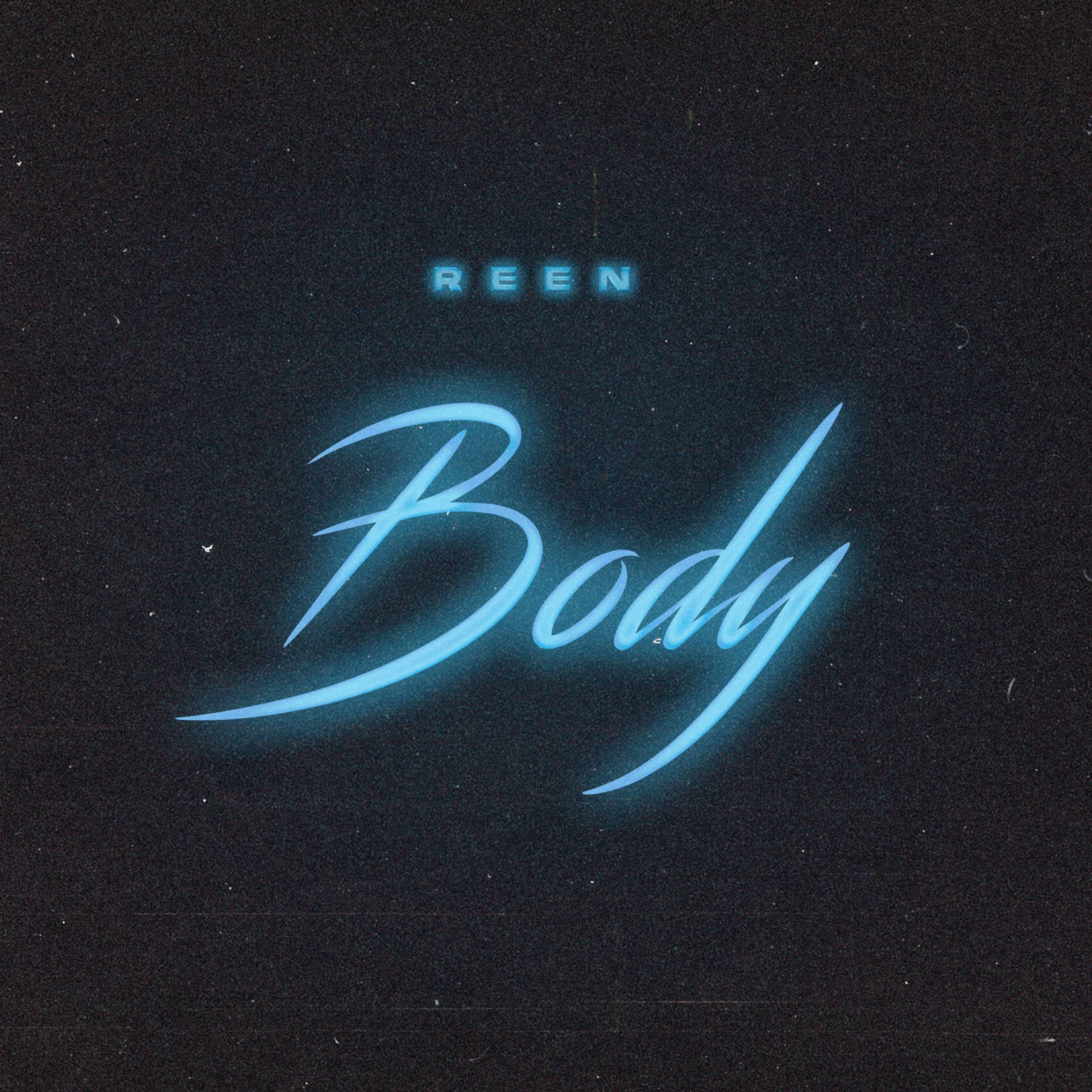 Reen is fierce, sassy, loving, nurturing and ready to light up the world one hit at a time. Twirling her way into the industry, and elevating the music scene with her harmonically rich voice.

Born and raised in New York, Reen was influenced by the flavours of many cultures, and her appreciation is reflected in her worldly easy-going music. Her motive for creating is rooted in her love to make people feel good and liberated through difficult times. What makes her sound so unique is that it doesn’t just fit into one box. She has seamlessly combined all of her influences from pop, jazz, afro-beats, R&B and transformed it into a timeless cohesive blend of delightful melodies.

Her music is sure to escape anyone to a beautiful tropical paradise where the body is overflowing with the urge to just move and leave it all out on the dance floor.

Reen’s introduction to music began at the early age of 15 when working in a clothing store when her manager caught wind of her talent. She started recording demos for him, and her passion for producing music soared. Her first record was a poppy dance song, which was on trend for the former professional dancer. For a long time, she created music on the low but primarily played a heavy role as a music executive helping others push their music forward. However, after many years of contemplating and travelling, she is ready to bless the world with her symphonic gifts.

Reen is now based in Ghana, a place where she feels her most free self. Her connection to this newfound freedom along with the Ghanian culture is heavily influencing her new music.

Her new single “Body” is a combination of afro-beat, Caribbean, and pop sounds all on easy-going feel-good melodies.

The song is about a woman whose body has men ready to jump through hoops for her, but the catch is… she is already spoken for. The tension rises when her counterpart expresses his love for her, and she is faced with temptation. The catchy chorus, “my body my body my body” will be stuck in everyone’s head, and have hips swinging from side to side all night long.

Reen plans to continue to keep delivering music that will transcend any room her voice is heard and will uplift souls everywhere.