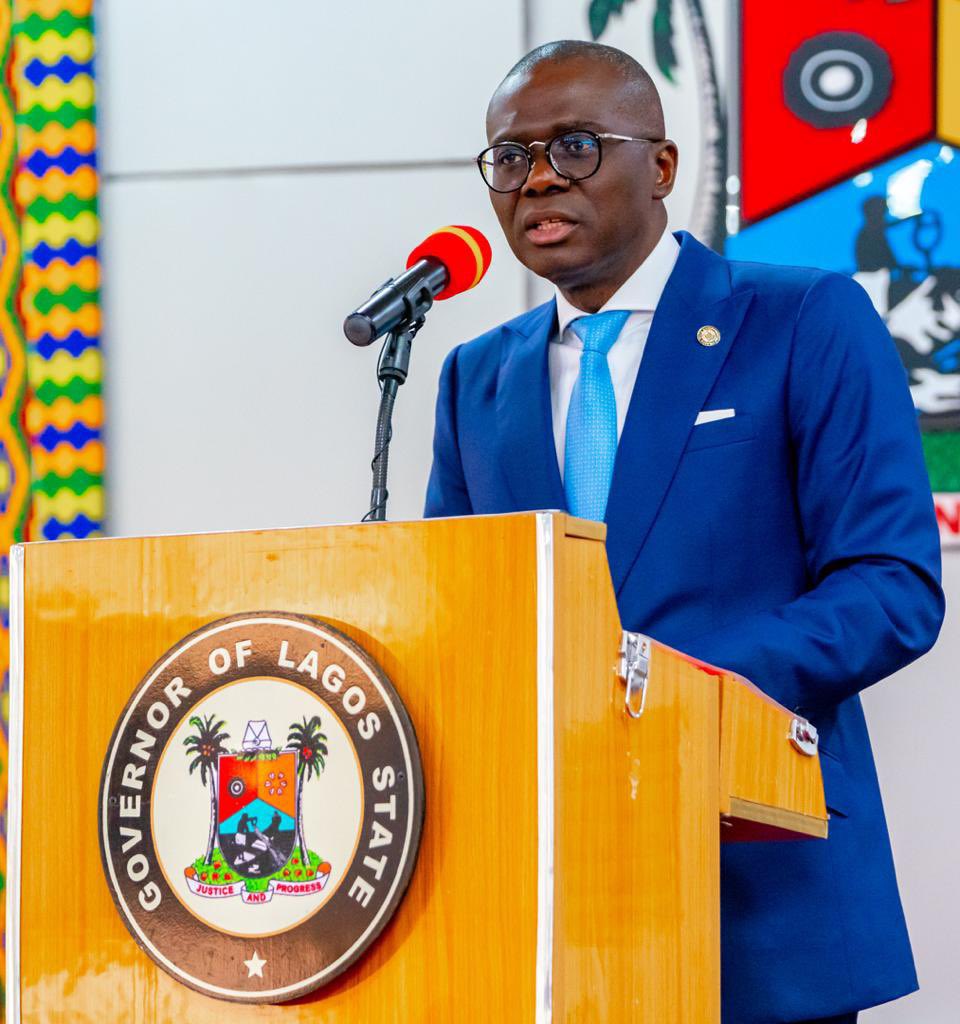 The governor of Lagos State, Babajide Sanwo-Olu, has ordered an inquiry into the killing of Jumoke Oyeleke, a 14-year-old girl, during the Oodua Republic Mega Rally in Ojota, Premium Times reports.

On Saturday, Jumoke was shot and murdered by gunshots reportedly fired by a security officer dispersing Yoruba Nation agitators during a protest.

The Lagos State Police Command, on the other hand, has denied firing the round at the girl. The police claimed that no “single live bullet” was fired at the rally by their personnel.

The statement from the police reads in part:

The Command did not fire a single live bullet at Ojota rally today. The said corpse was found wrapped and abandoned at a distance, far from Ojota venue of the rally, behind MRS Filling Station, inward Maryland, on the other side of the venue, with dried blood stains suggesting that the corpse is not fresh.

After a close look at the corpse, a wound suspectedly sustained from a sharp object was seen on it.

A coroner’s inquest has been sought, according to Attorney-General and Commissioner for Justice, Moyosore Onigbanjo (SAN), under sections 14 and 15 of the Coroners’ Systems Law, Laws of Lagos State 2015, to ascertain the cause and circumstances of death.

Our attention has been drawn to the death of a 14-year-old girl in Ojota during the Oodua Republic Mega Rally on Saturday, 3rd of July, 2021.

We commiserate with the family of the deceased. The Governor, Mr. Babajide Sanwo-Olu has ordered a thorough investigation of the death. A Coroner’s Inquest has immediately been requested in line with section 14 and 15 of the Coroners’ Systems Law, Laws of Lagos State 2015, to determine the cause and circumstances of death.

By Section 14(1) (d) of the Coroners’ System Law of the State: “A report of death shall be made to any of the agencies for the report of death or the office of the Coroner and be subject to post-mortem examination where there is reasonable cause to believe that the cause of death was: violent, unnatural or suspicious.”

Section 15(1) and (9) further enjoins the Coroner to hold an inquest whenever he or she is informed that the death of the deceased person was in a violent, unnatural or suspicious situation or believes an inquest is desirable following the report of a reportable death.

As a government, the security and wellbeing of citizens are of utmost importance to us. The State assures the public that everything will be done to ensure that the cause of death is known. The findings of this investigation will be made public in due course and appropriate sanctions meted out to anyone found culpable.

Your Perfect Sunglasses for this Summer Season! All about Polo Avenue’s exclusive collaboration with Anna Karin Karlsson