Get Ready for Chiké's Sophomore Album "The Brother's Keeper" 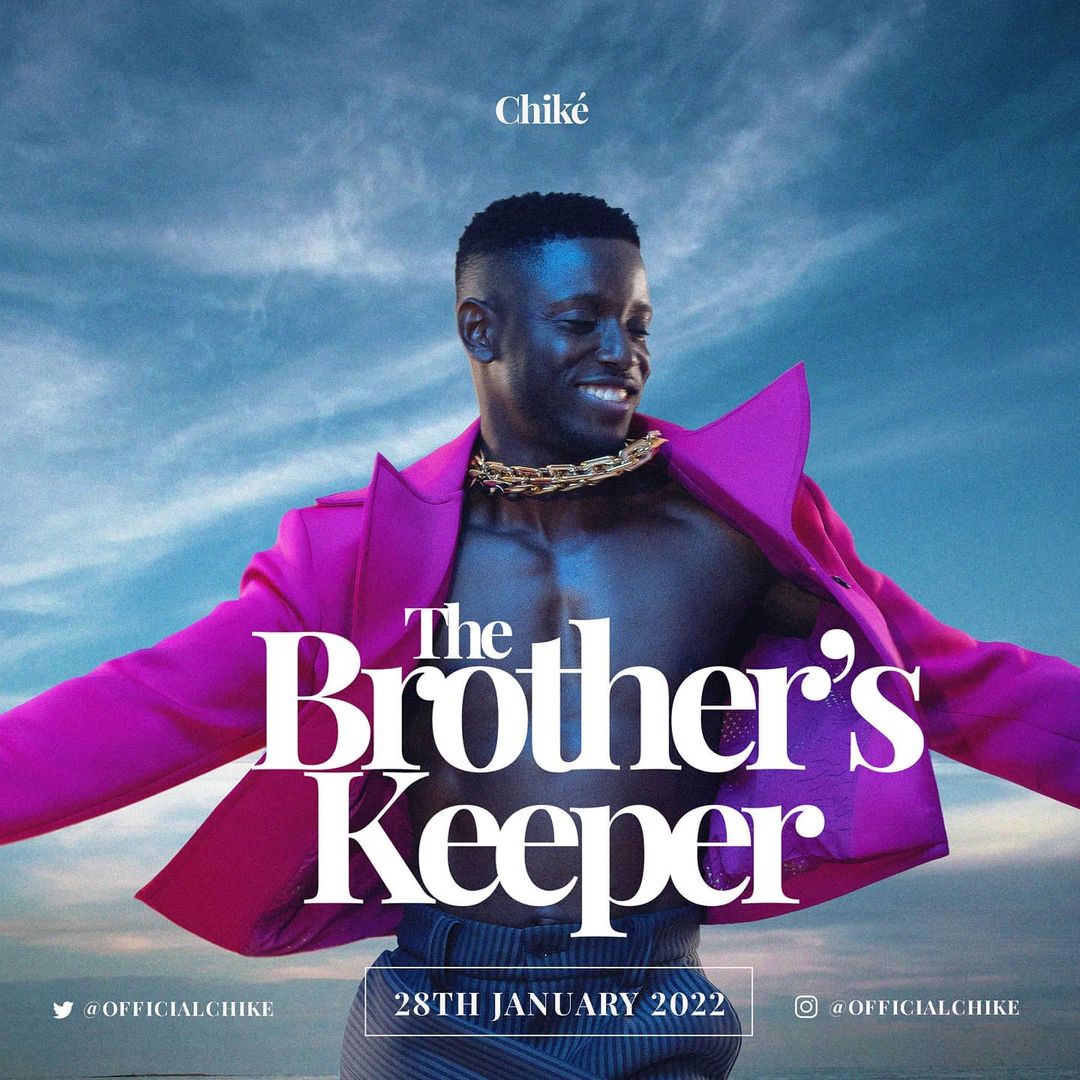 Chiké has revealed his long-awaited second album, “The Brother’s Keeper,” will be released in January 2022.

On Tuesday, August 24, he shared the artwork for the project on Instagram, along with the project’s release date and title. He announced his sophomore album with the caption;

“We have flown the air like birds and swum the sea like fishes, but have yet to learn the simple act of walking the earth like brothers.” – Martin Luther King Jr.
The sophomore album #TheBrothersKeeper arrives 28th January 2022… The wait is almost over ⏳

This new project follows his highly acclaimed debut album, “Boo of the Booless.” It was nominated for R&B Album and Revelation of the Year at the 2020 Headies.

Related Topics:ChikeMusicThe Brother's Keeper
Up Next