Denola Grey is Officially an Author! What You Should Know About His New Children’s Book “The Moonseeker”

Congratulations to Denola Grey, the multi-talented actor, fashion consultant, on-air presenter, and digital content creator, as he adds another feather to his cap as the author of a children’s book titled, “The Moonseeker.” 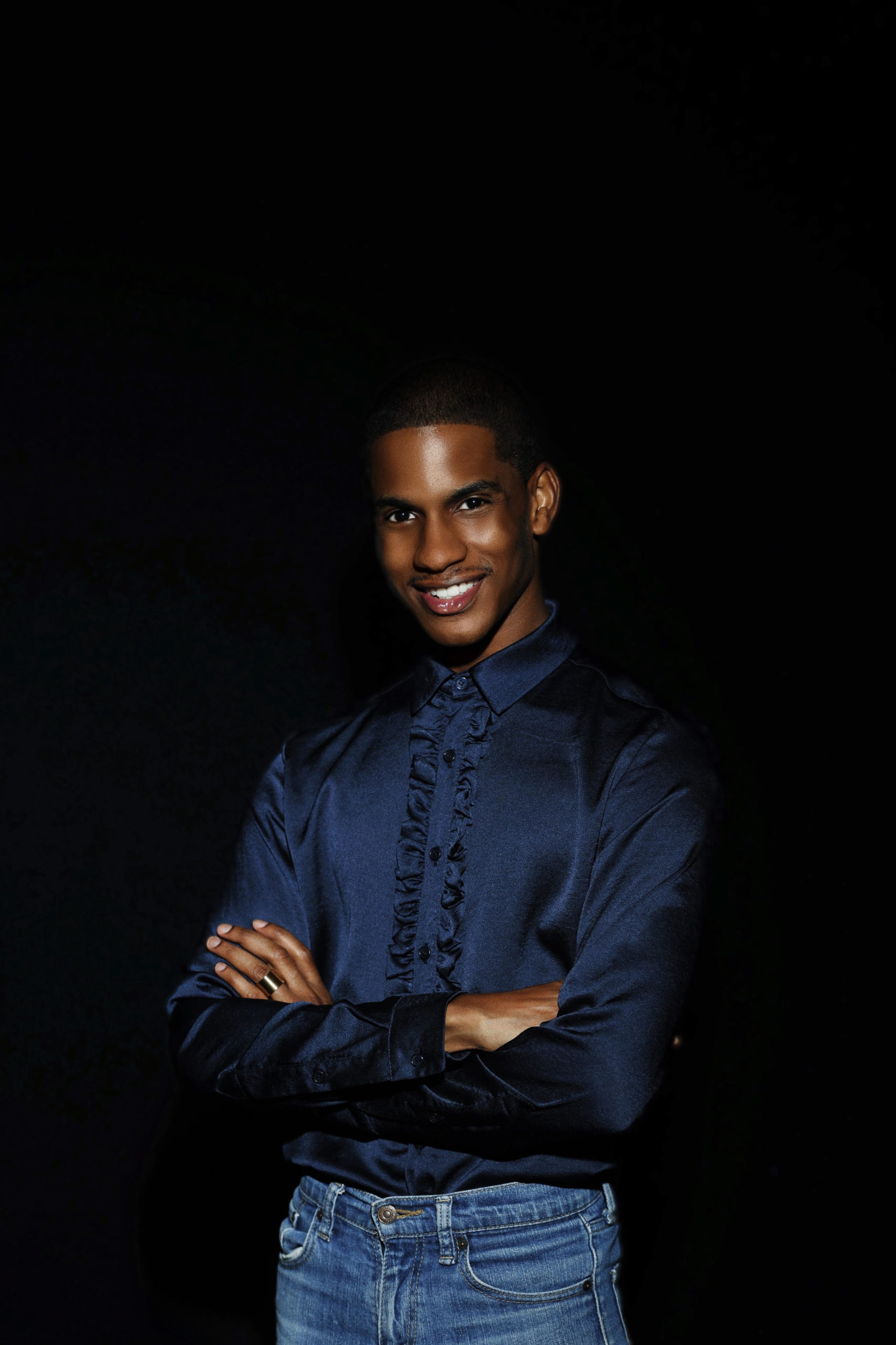 “The Moonseeker” is a fiction novel for children that explores the world of fantasy through the eyes of the African child. With this new feat, Denola is once again making a statement in the creative space.

“The Moonseeker,” tells the story of Ara, a young boy who lives in a town that has been cursed. A town with no moonlight. The story is about Ara choosing bravery in the face of adversity and embarking on a journey to save his town from an evil sorcerer.

Denola is a great lover of the fantasy genre; he’s always been drawn to movies and novels with magic, enchantment, and an escape from reality. This served as a motivation for writing this book. Denola also looks to express key character traits like bravery and self-belief in the “Moonseeker”, something he looks to inspire in all children.

The story behind “The Moonseeker” is purely fiction, although some elements of the story are indicative of Denola’s worldview. Growing up in a world where many of the stories he learned in films and books were not representative of who he was or where he was coming from, Denola realized that a lot of vibrant West African stories were not being told. Representation and identity then became strong motivations when he began putting pen to paper. 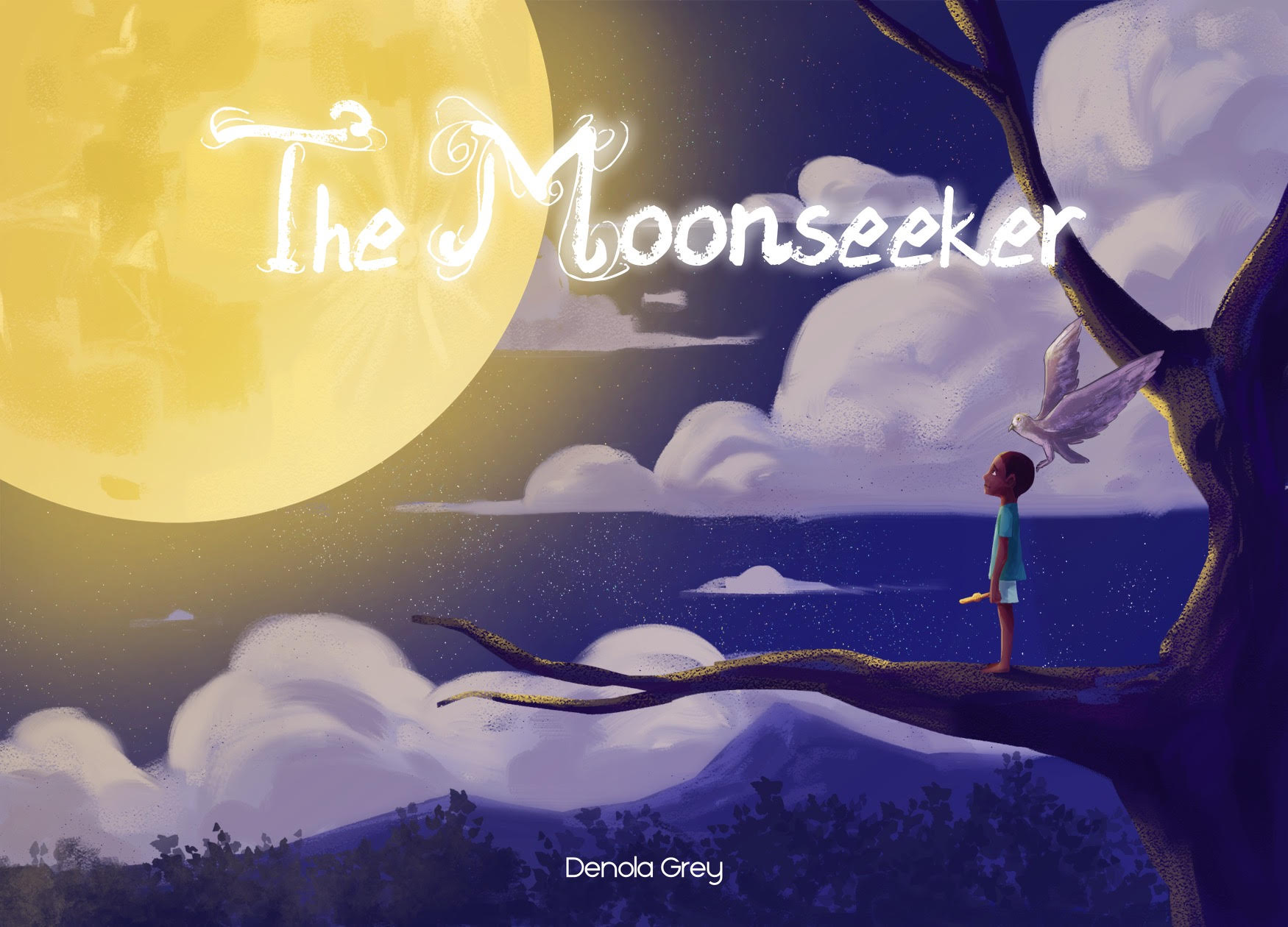 As a media personality, Denola has featured articles, blogs, and op-eds of major Nigerian and international magazines, newspapers and platforms. Writing comes naturally to Denola, and he’s occasionally viewed it as a form of therapy and escape. He calls it a place he gets to share his most existential thoughts with himself, very often poetically.

Denola takes great pride in authoring “The Moonseeker”, he sees it as part of a huge step in corrective literature where black people are celebrated and black children are inspired in their own personal ability, as well as hope in their strength and courage to stand up and face adversity. He also admits that deciding to write children’s books was undiscovered water for him, but his passion made him live up to the challenge.

“The Moonseeker ” will be available exclusively on Akiddie. The audiobook is available for sale on the Akiddie app.

#BNWeekInReview: A Summary of the Stories You Missed on BellaNaija This Week