"How Exactly is this Okay?" - Dorathy Bachor Asks after Experience with EFCC Officials 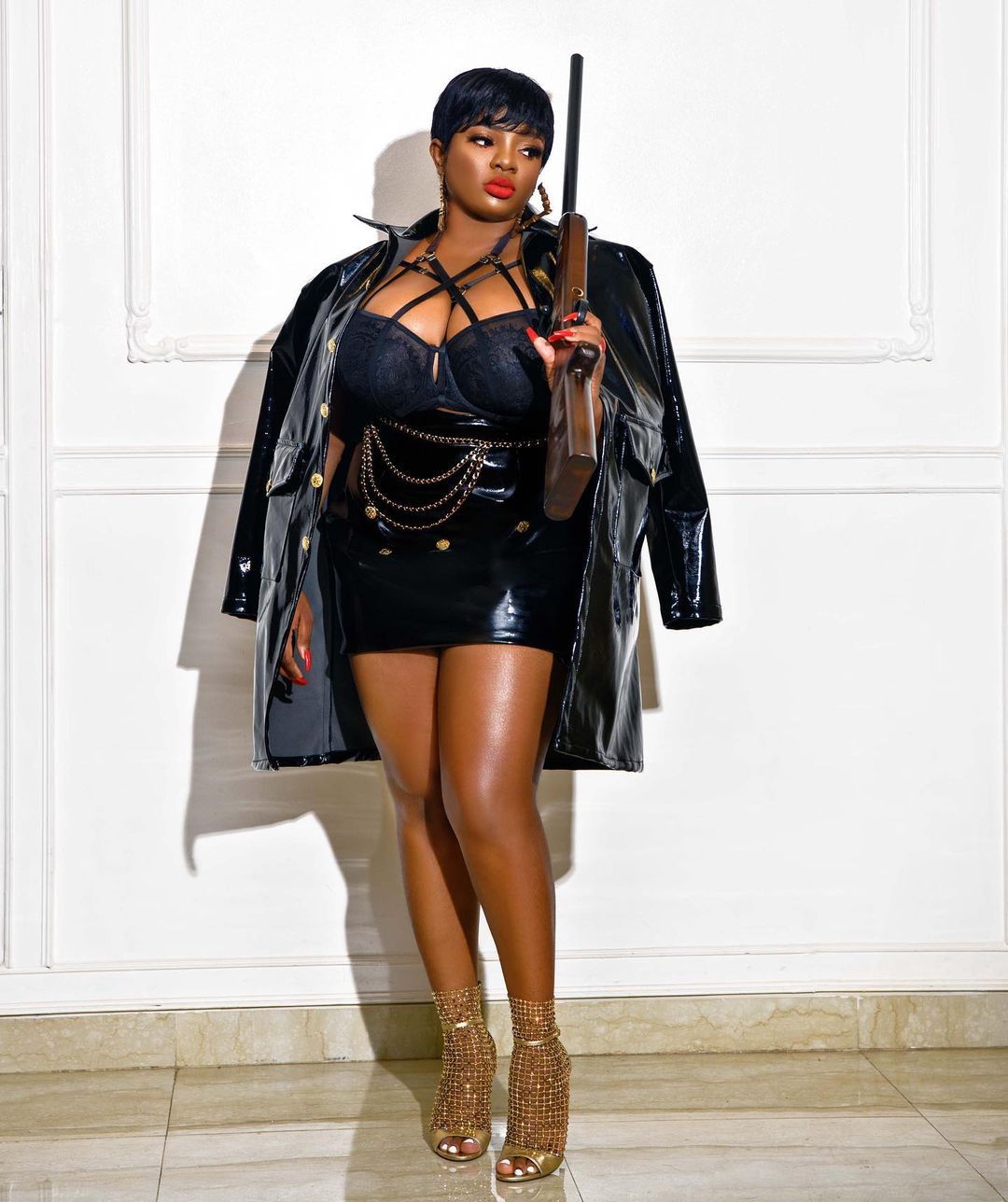 In recent times, several people, including ace filmmaker Biodun Stephen, have made complaints concerning officials of the Economic and Financial Crimes Commission (EFCC) barging into their homes and hotel rooms at odd hours of the day, unannounced.

This morning, it was reality television star Dorathy Bachor. The Big Brother Naija season 5 Housemate narrated how the door of her house was broken down on Monday morning.

“What is the need of being a citizen of this country if I can’t feel safe in my own house? It’s 5 AM and I’m literally shaking and so upset right now,” she wrote on her Instagram story.

Dorathy explained that at 4:45 am, she heard a loud sound and voices followed after. She rushed out, almost naked, only to see five armed EFCC officials in her living room. Upon realizing that it was Dorathy, one of the officials said they were looking for someone who ran into her estate, and asked her to stay in, lock her door and not say a word.

According to Dorathy, the event caused her mum to almost have a panic attack and she had never felt so helpless in her life.

Like many people who have experienced this, a confused Dorathy couldn’t stop wondering, “How exactly is this okay? You now break into people’s houses and jump estate fences all in the name of doing your job?” 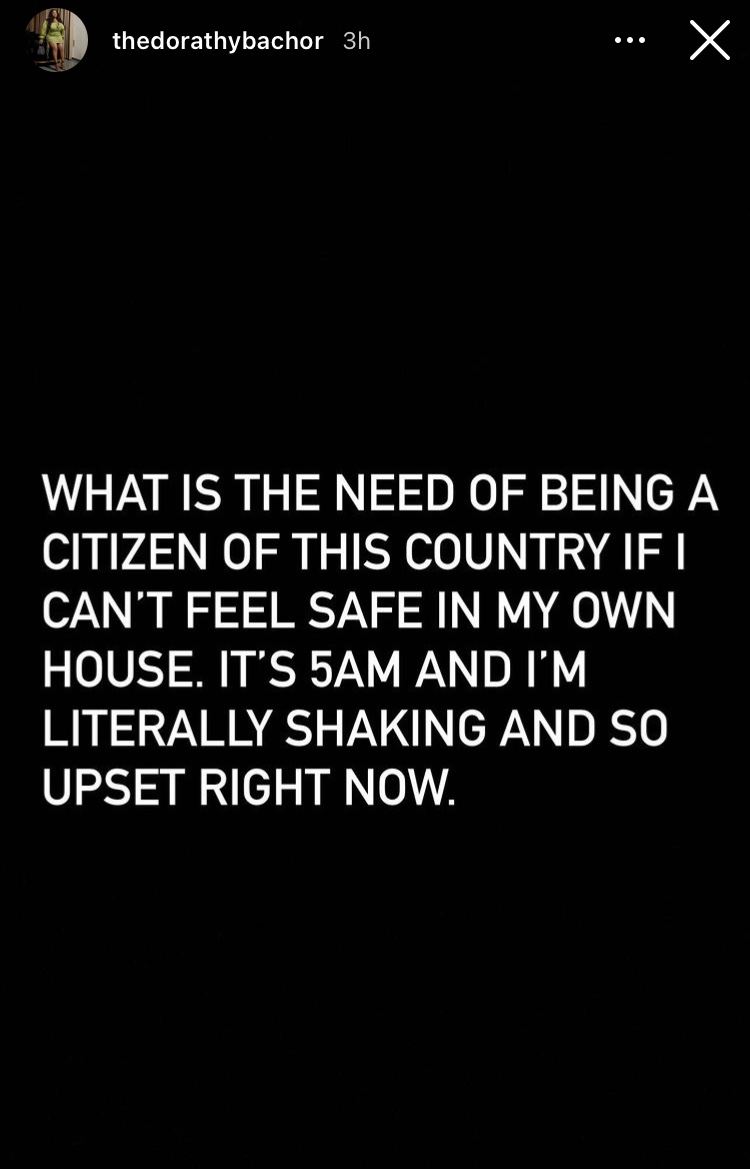 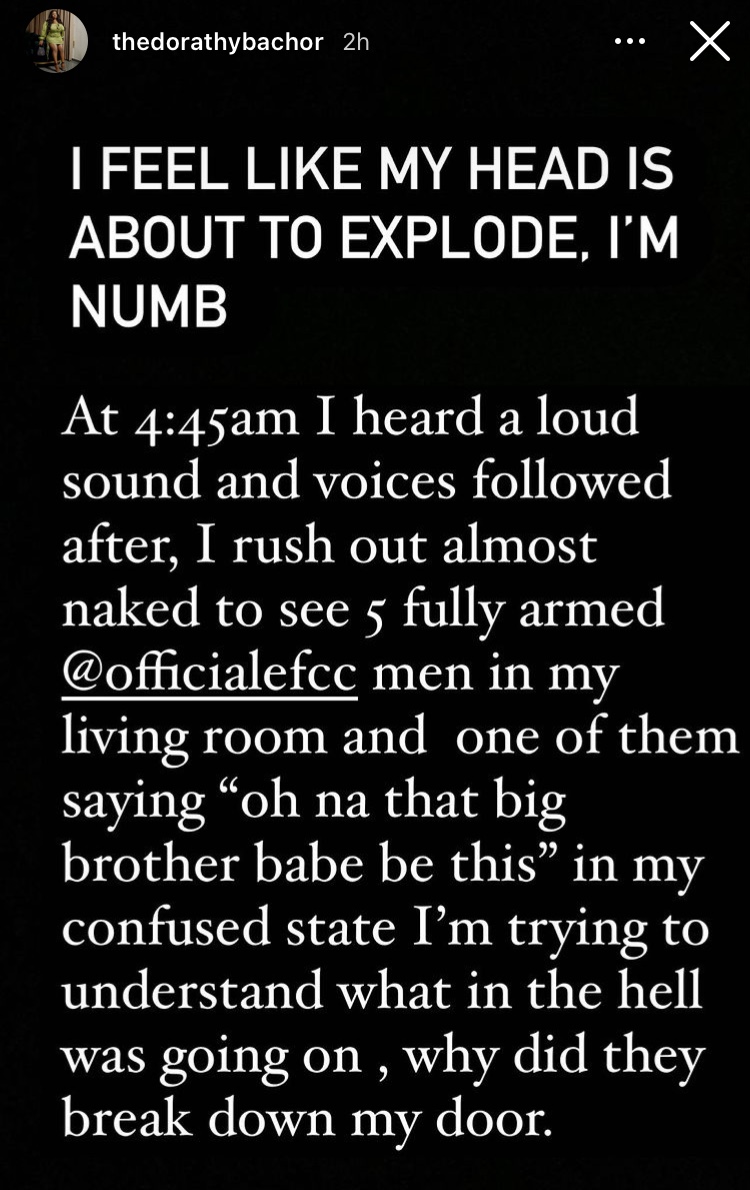 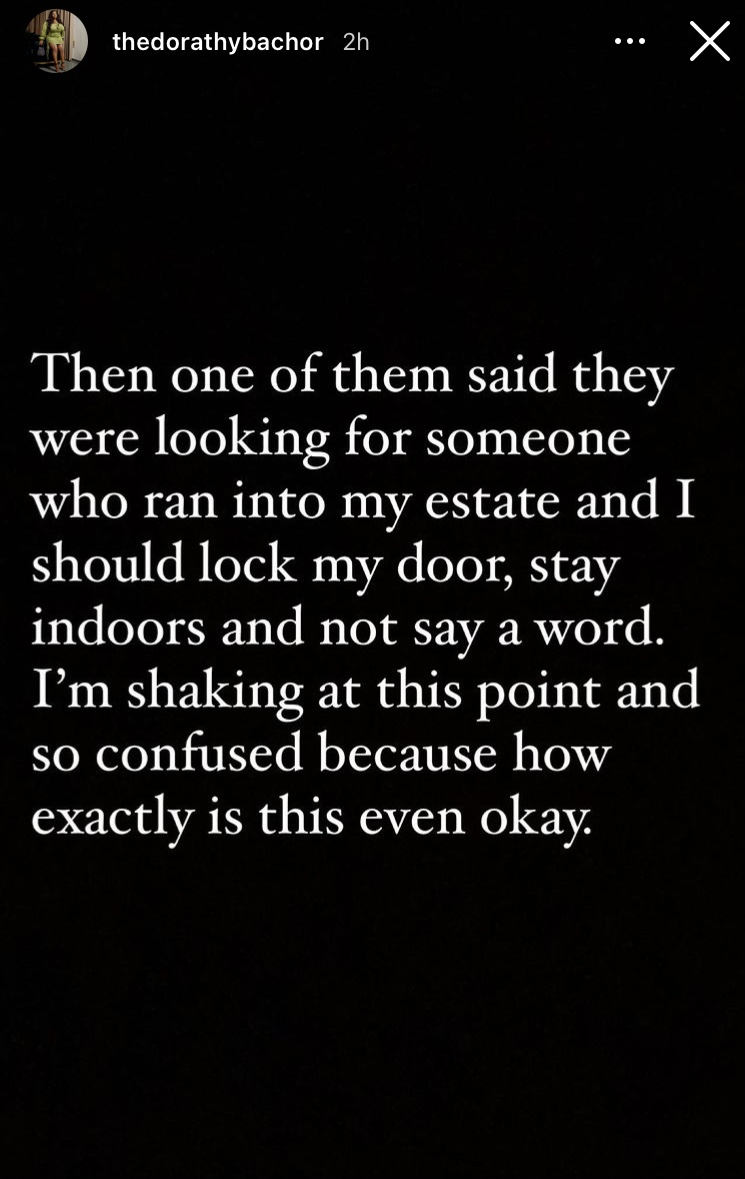 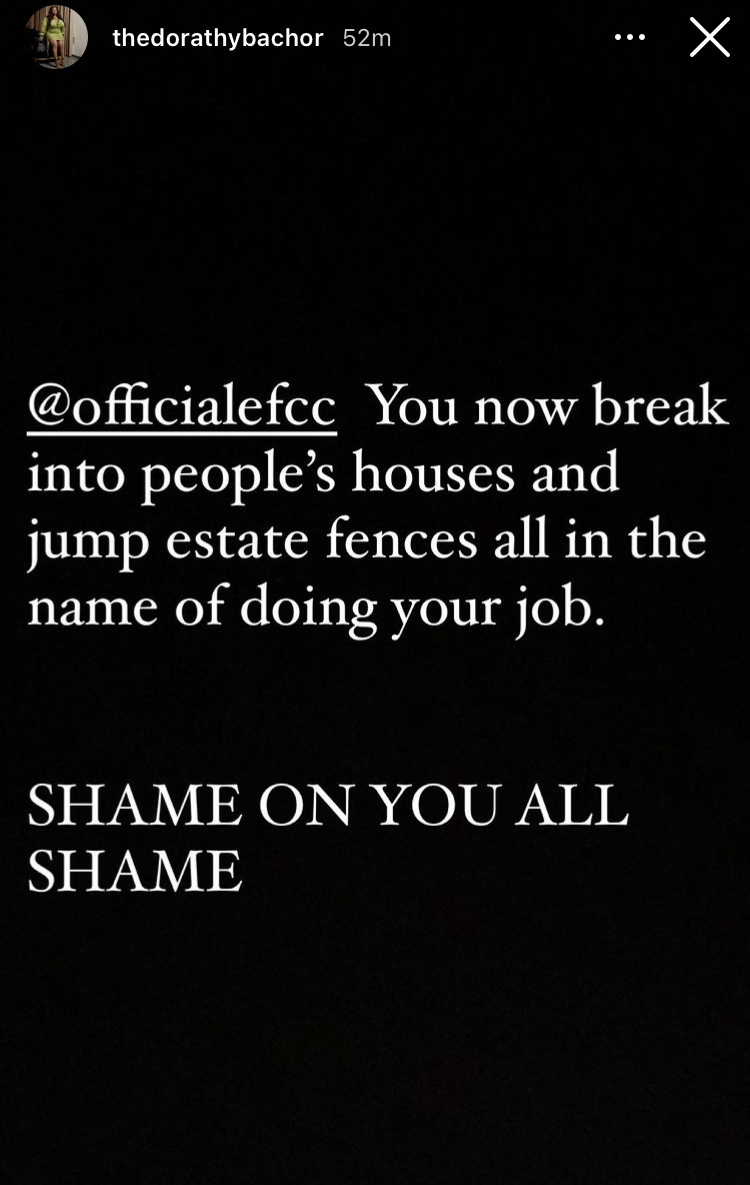 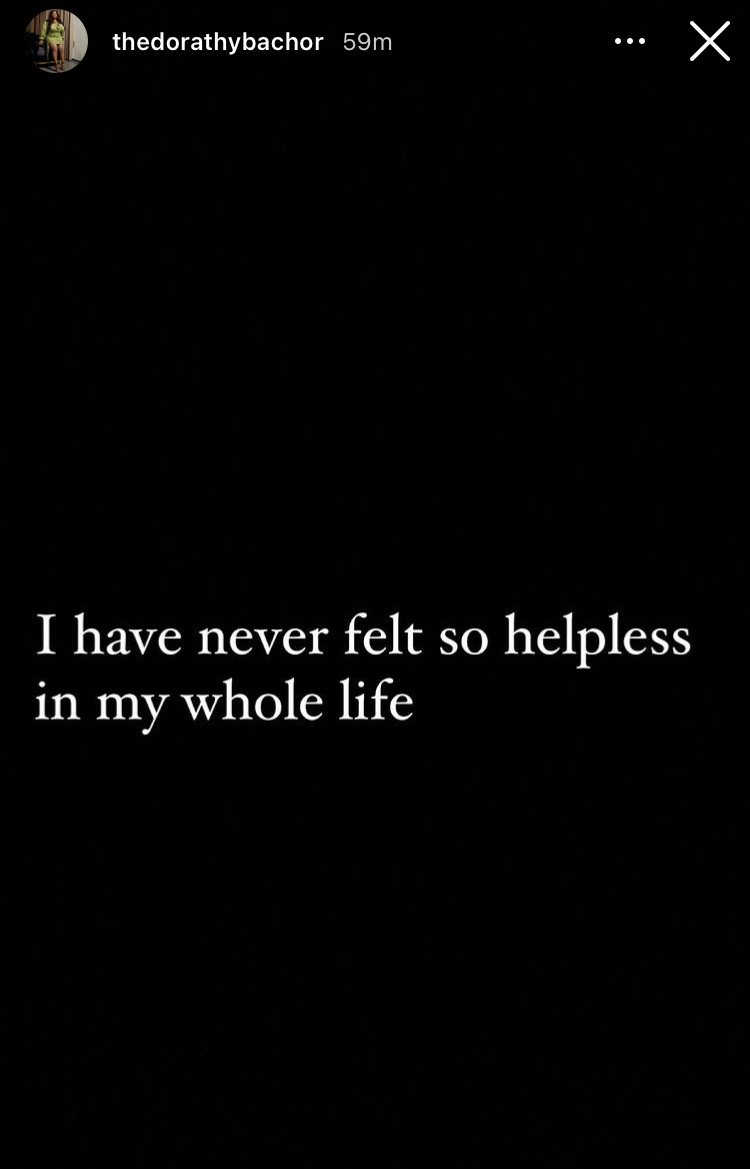 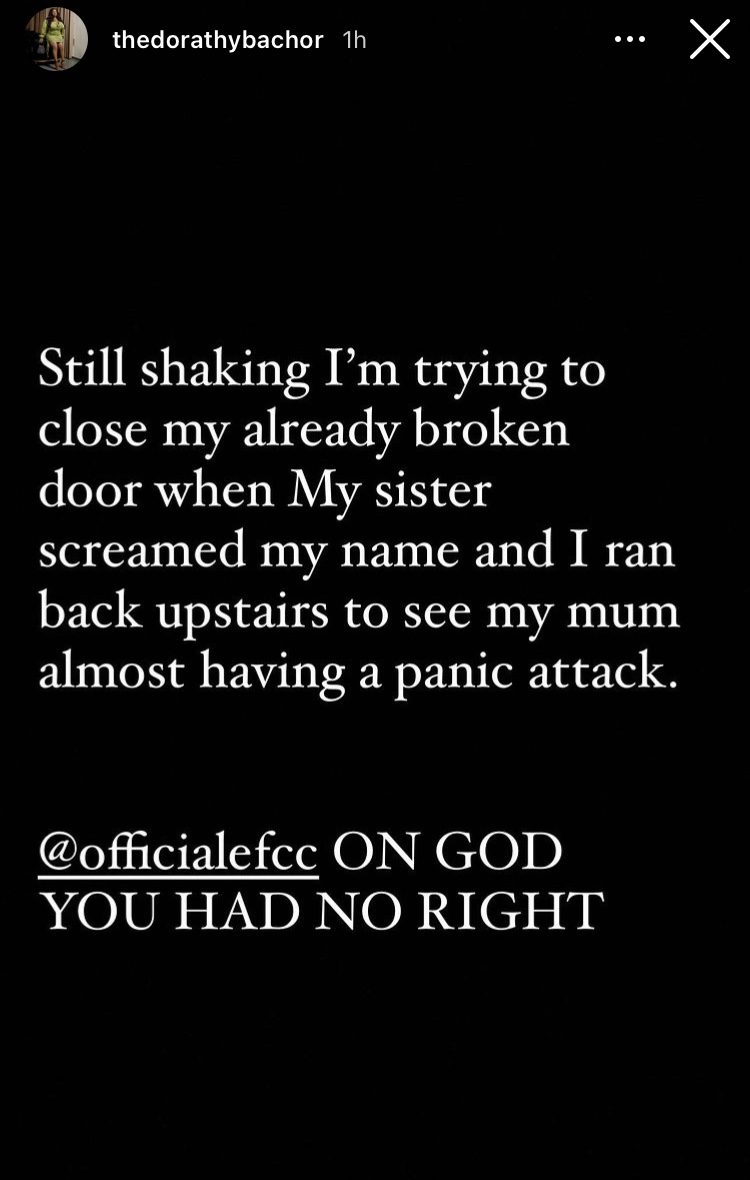