Hakainde Hichilema Has Won The Republic of Zambia's 2021 Presidential Election 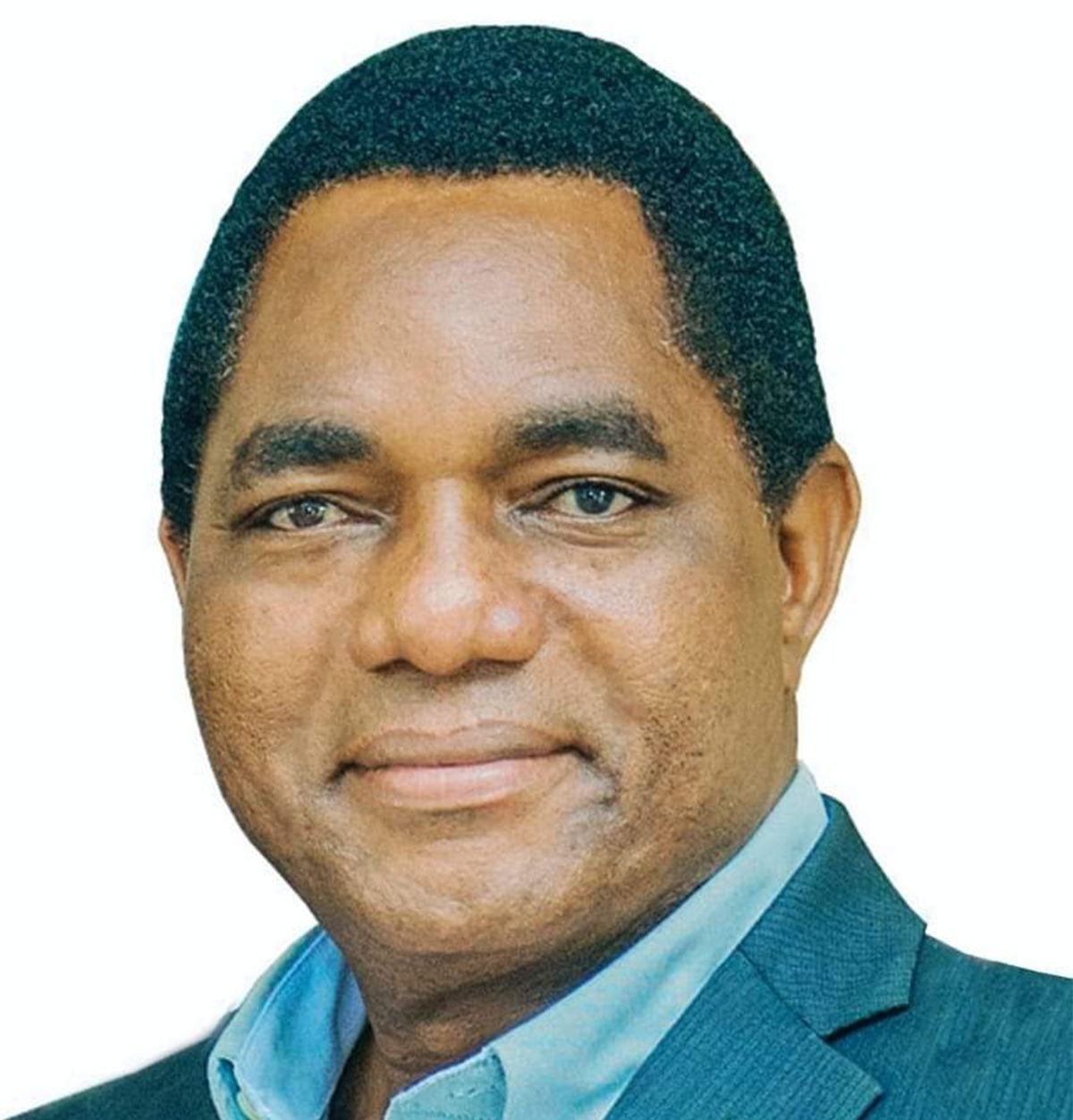 Hakainde Hichilema won the election after garnering 2,810,757 votes against Edgar Lungu’s 1,814,201, from the reporting 155 of 156 constituencies. President-elect Hakainde was previously the CEO of an accounting firm before eventually pursuing a career in politics.

Hakainde has run for the office of President of Zambia six times in total, and three times against Edgar Lungu. The fifth time, and the second time he opposed incumbent President Edgar, Hakainde lost by just 100,000 votes.

For the 2021 presidential election, Hakainde’s running mate is Mutale Nalumango. During the voting on Thursday, Hakainde’s presidential race was strongly supported by ten opposition parties, governed by his United Party for National Development (UPND), the largest opposition in Zambia, Al Jazeera reports.

Announcing Hakainde’s win, electoral commission chairman Justice Esau Chulu said in a televised address “I, therefore, declare the said Hakainde Hichilema to be president-elect of the Republic of Zambia”.

According to Al Jazeera’s reporter, Haru Mutasa, the voters mostly comprised of young people whose votes signified “a protest for hope and a protest for change,” following the increasing and outrageous cost of living and “crackdowns on dissent” in Zambia.

Although, the incumbent president Edgar, in a statement issued through the president’s office, alleged that polling agents from his party were ambushed and dismissed from voting stations with claims that the election was neither free nor fair as a result of reported violence in the president-elect’s constituencies.

However, Hichilema’s UPND party officials have described the statement as “trying to throw out the entire election just to cling on to their jobs”.

Revealed: The Top 3 Romantic Experiences in Lagos right now! Here’s How Vetifly can Fly you there