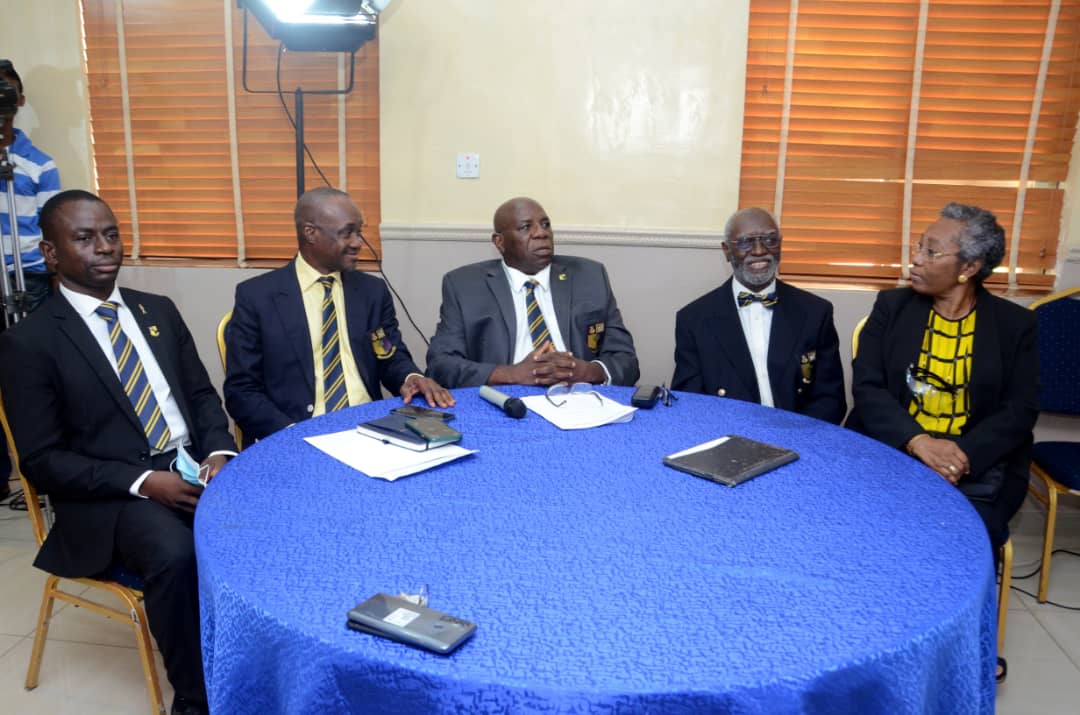 The Igbobi College Yaba (ICY), a leading legacy college providing a well-balanced and rounded secondary education to Nigerian boys in an environment conducive for the purpose, today unveiled the most inspiring programmes for social good to mark the 90th anniversary of its founding coming up in 2022.

Unlike the previous anniversaries, this landmark celebration will be marked with a year-long series of events that will be celebrated by the stakeholders, including the Igbobi College Old Boys’ Association (ICOBA) all over the world. The Association maintains and enhances a highly engaged, vibrant community of alumni worldwide, helping them stay connected to the College and each other through a wealth of activities and events. 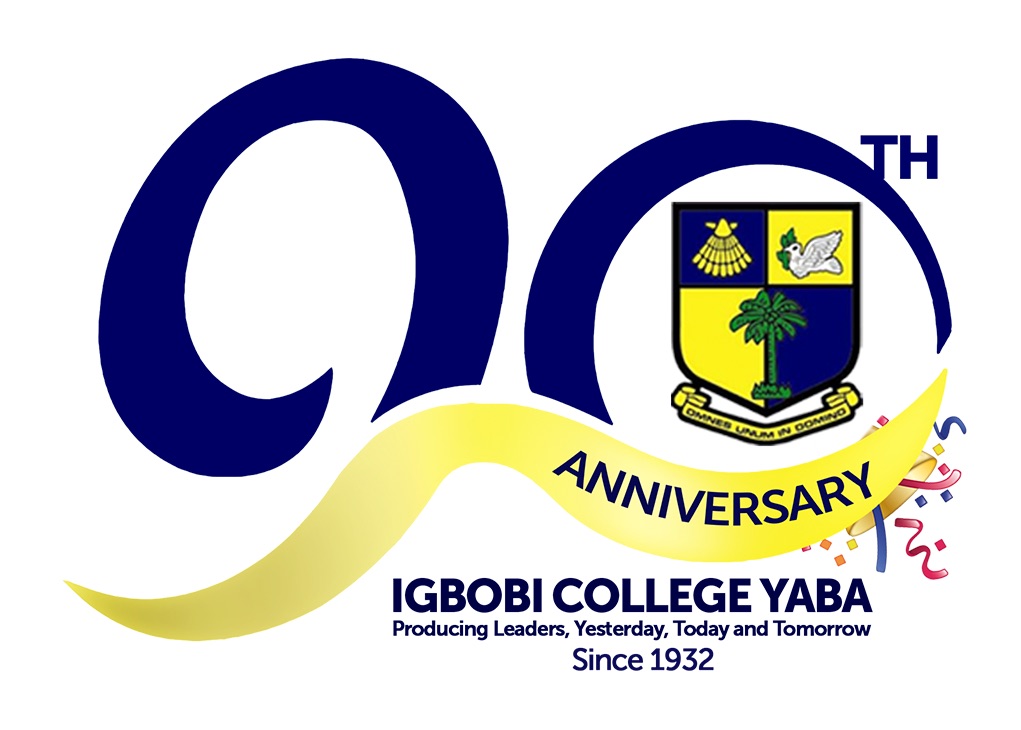 During the media launch held at the College on Saturday to unveil the plans to mark the anniversary, the Chairman of the Board of Governors, Igbobi College Yaba, Foluso Phillips, said that

“This year’s anniversary will be celebrated in a special way. Aside the normal yearly programmes, the 90th Founders’ Day Anniversary offers a unique opportunity for the stakeholders to deepen our culture of doing social good to the College.”

“The 90th anniversary of the College is an important period to take stock of the past and plan for the future. As you are all aware, ICOBA worldwide have invested heavily by way of donations and contributions in cash and kind to the development of the College in terms of infrastructure and upgrading the quality of teaching and learning, with the objective of bringing back the school to its once sterling standards, but a lot more remains to be done. He assured that his Association will continue working with stakeholders to ensure the improvement of the fortunes of the College.”

Also speaking at the launch, the Chairman of the 90th Anniversary Planning Committee, Femi Olubanwo, said that,

“We normally celebrate the Founders’ Day with a week of activities – usually the Communion Service and Breakfast on February 2nd followed by the Thanksgiving Service, Luncheon and Merit Awards Ceremony the following Sunday and then a week later, celebrations by the Ibadan branch in Ibadan. However, given the landmark nature of this anniversary, the celebration will be a year-long series of events.”

“The occasion of the 90th-anniversary celebrations will create unrivalled conversations and opportunities for stakeholders. They can take part in activities supporting the educational upliftment of the pupils of the College and improve its infrastructures, making it the most inclusive anniversary ever.”

“The theme of the 90th Founders’ Day Anniversary is: Producing leaders, yesterday, today and tomorrow, which draws on the rich heritage of the College known for producing exceptional leaders while unveiling the special anniversary motif.”

The fundraising has already commenced with the Commemorative Wall Project. Anniversary commemorative memorabilia have also been created to capture the historic occasion and raise funds.

“As it has become customary with landmark celebrations for ICOBA to produce a commemorative brochure, as was done in 1992 to mark the 60th anniversary and in 2007 to mark the 75th; which are both veritable collectors’ items, the 90th brings a different experience.

This time, the anniversary is producing both an audiovisual documentary and a coffee table book. In an unprecedented move, a special website has been created for the 90th Founders’ Day Anniversary to offer a unique opportunity for the stakeholders from across the globe the chance to glean the calendar of the programmes of the anniversary celebrations and be part of the largest group of people demonstrating acts of kindness and doing social good for the College.” 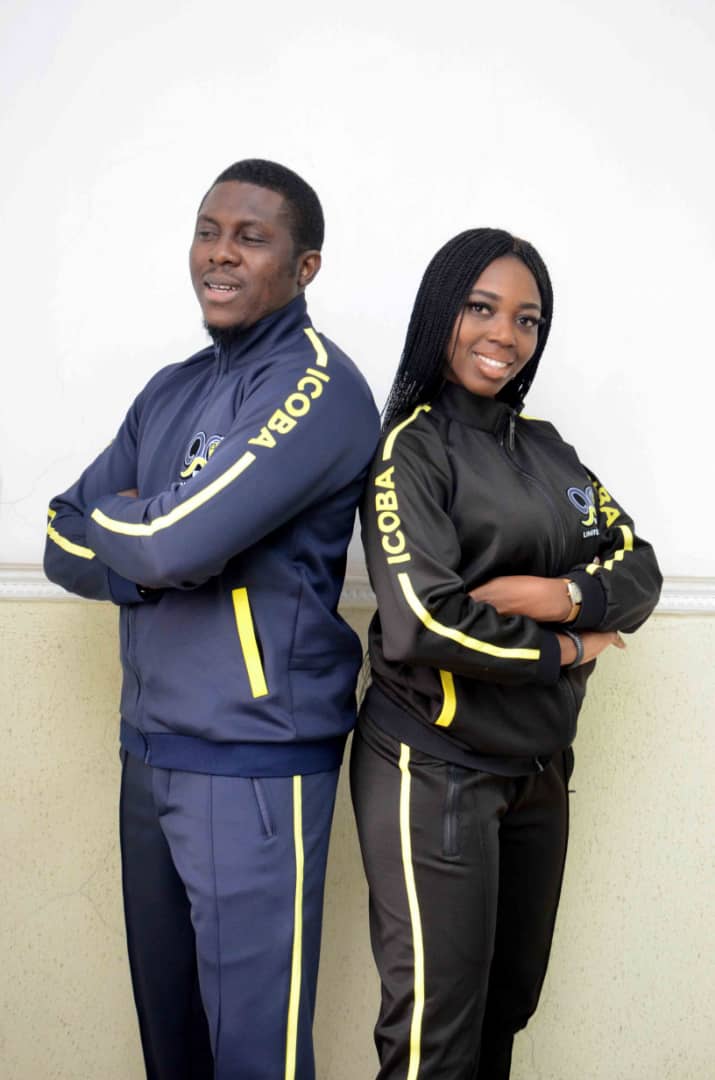 Igbobi College was established by the Methodist and Anglican Churches in 1932. It is still on its original site and most of the original buildings are intact. It is one of the oldest legacy colleges in Nigeria and has been the alma mater of many well-known Nigerians. 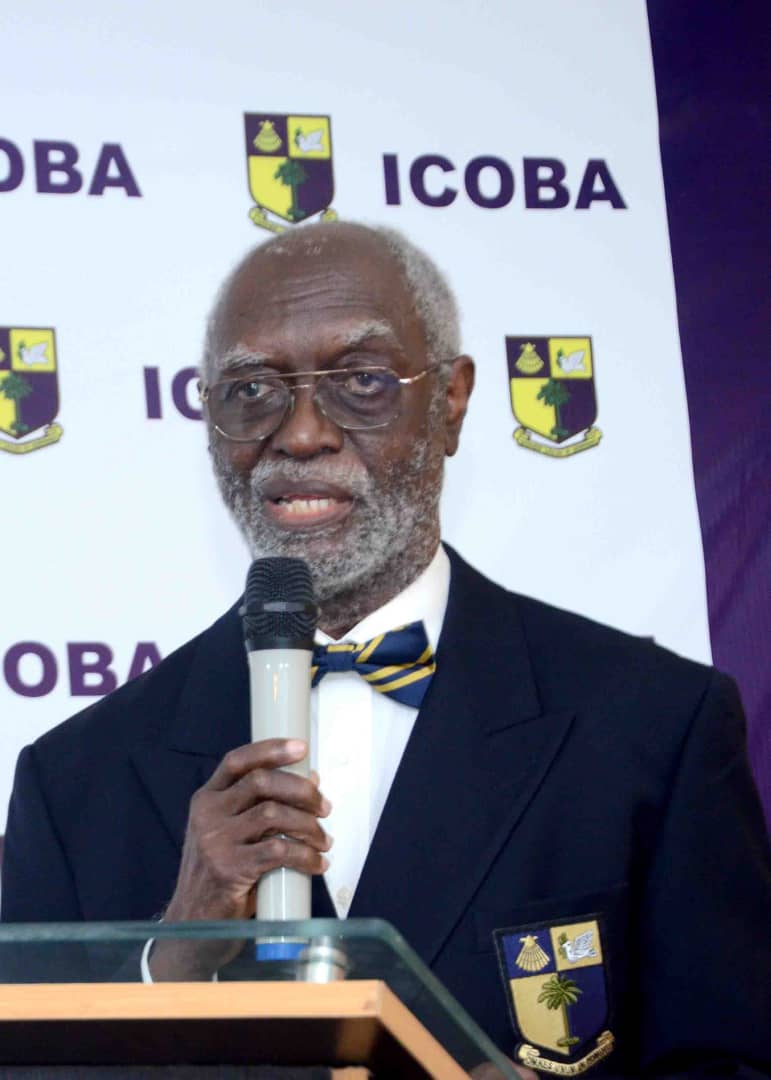 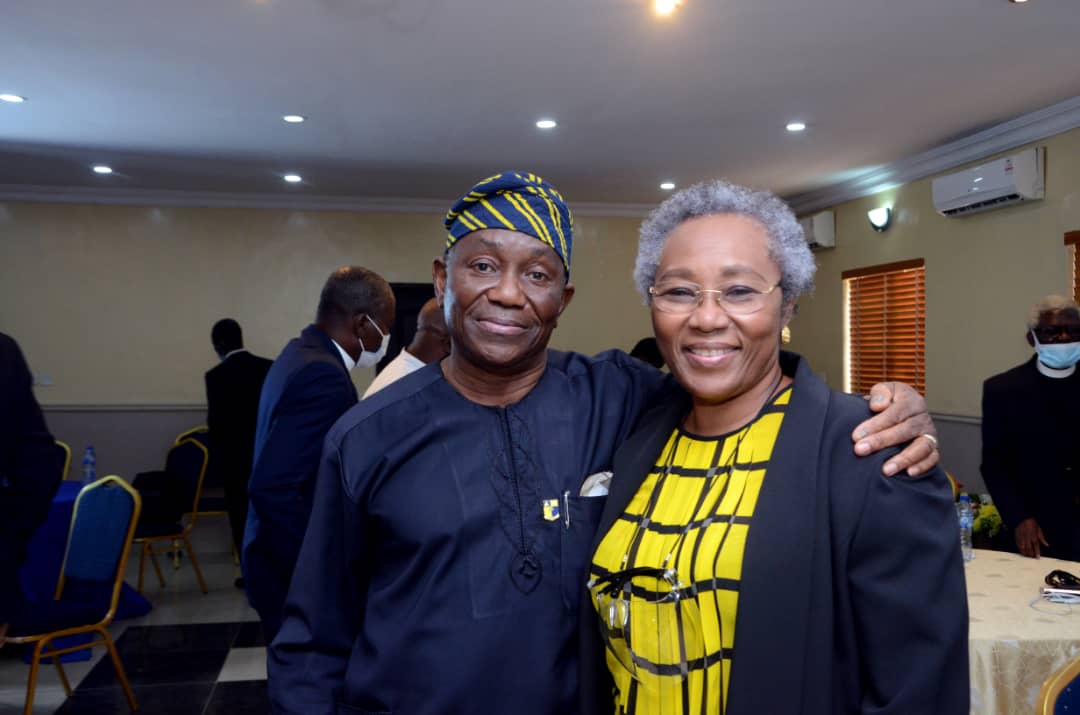 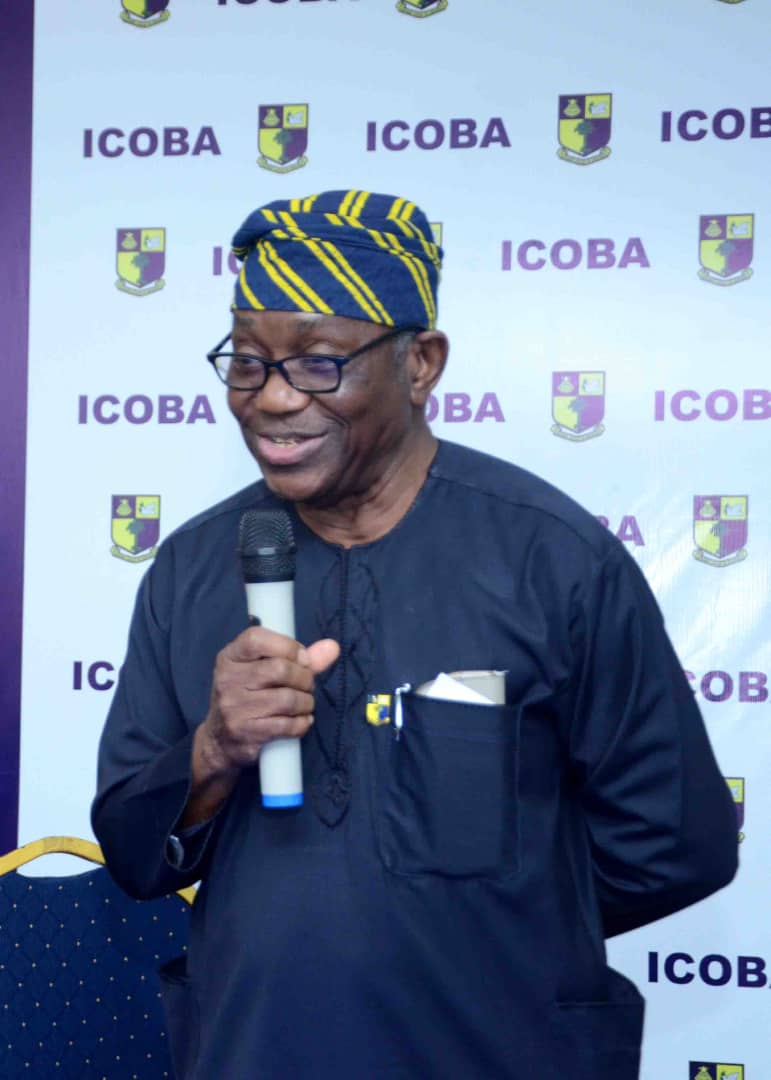 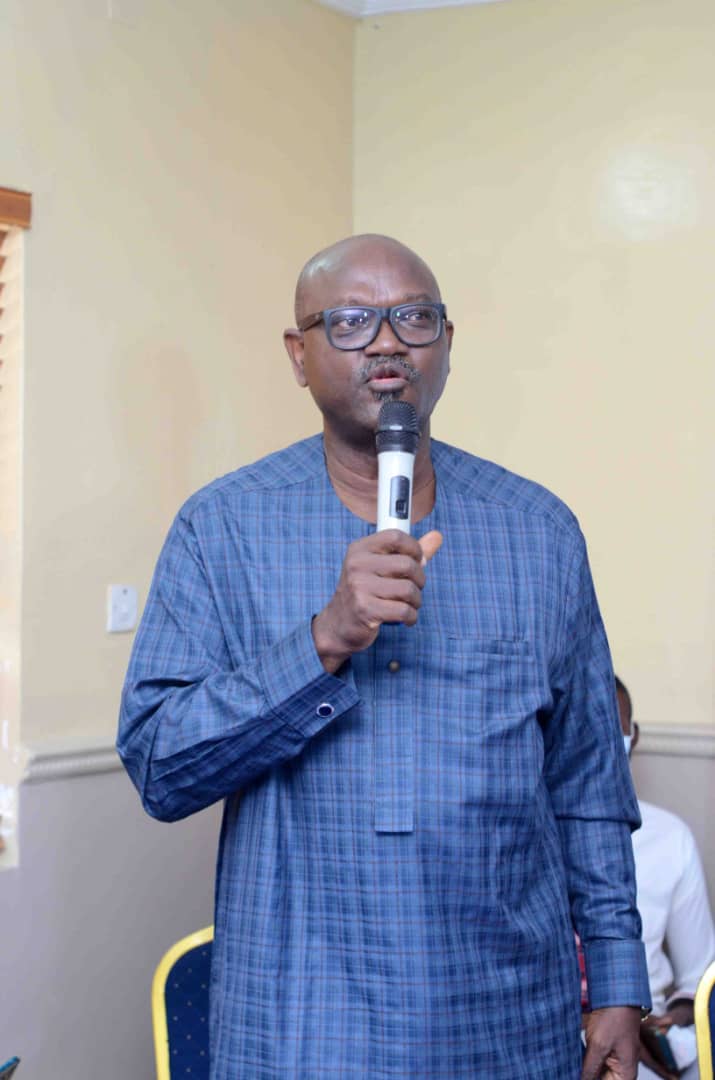 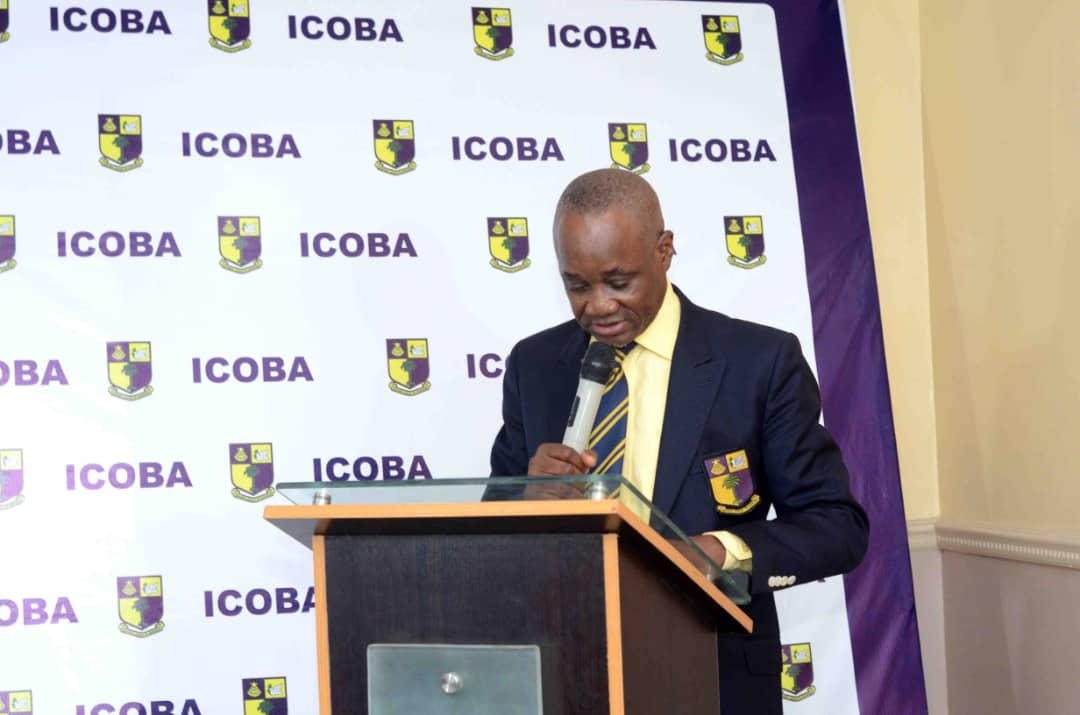 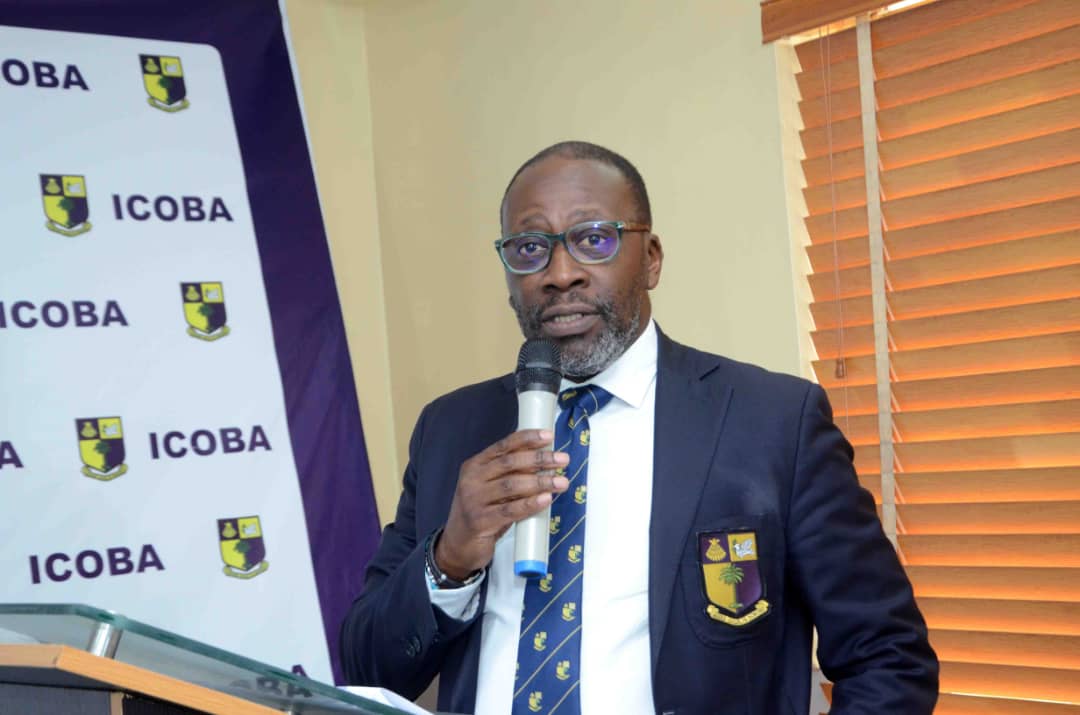 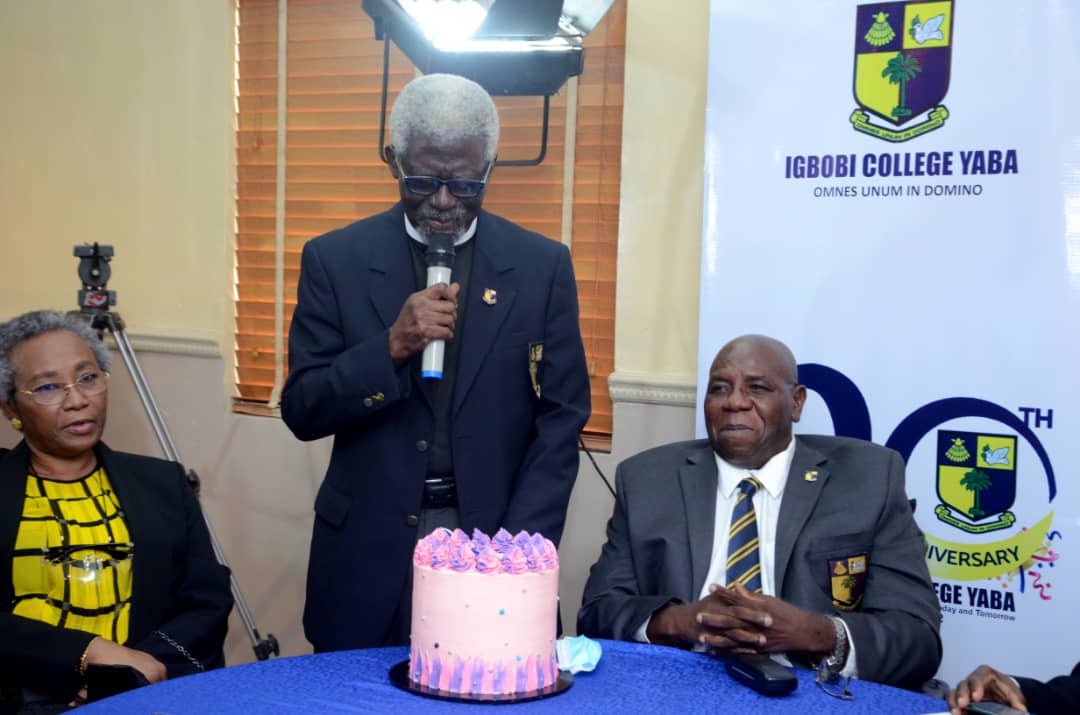 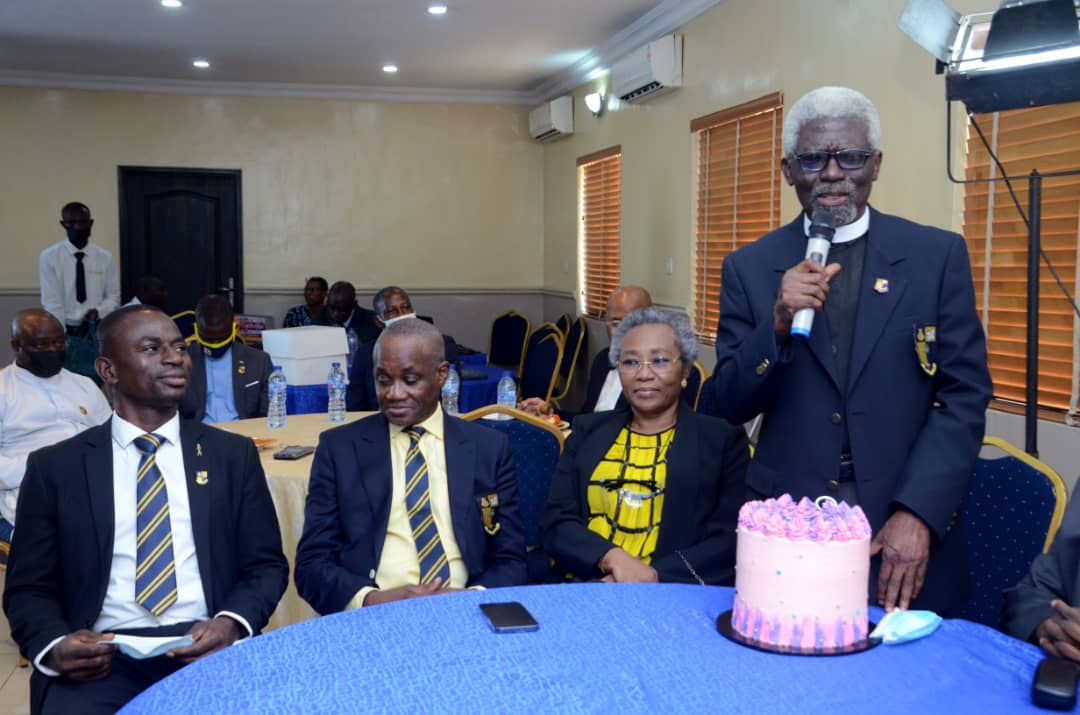 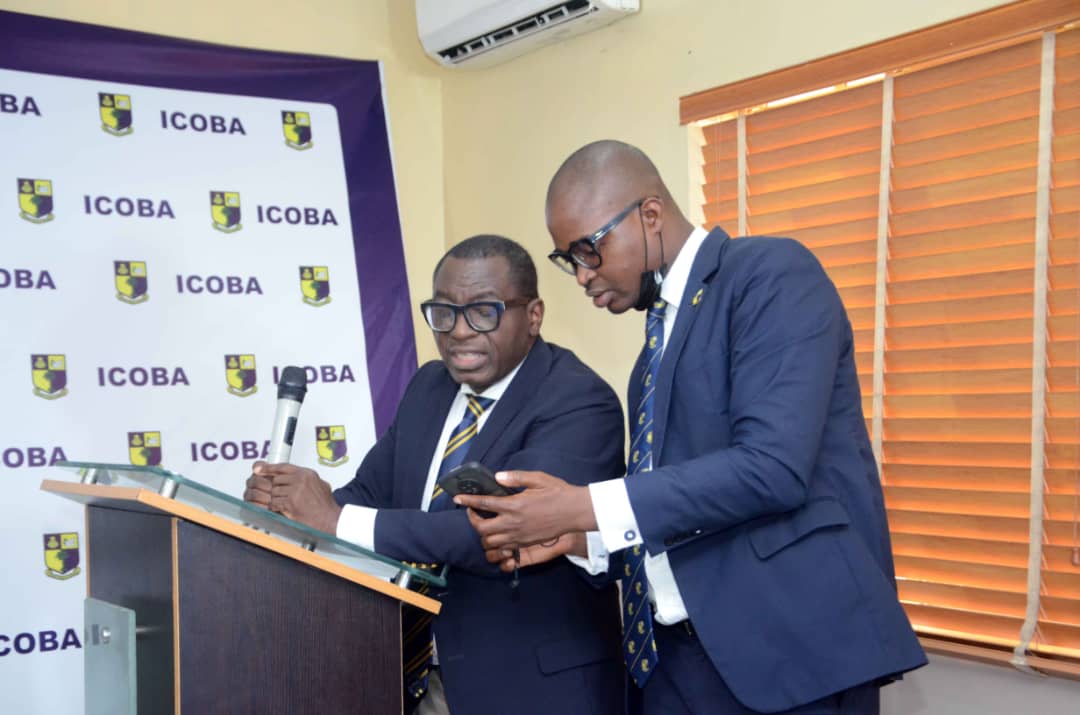 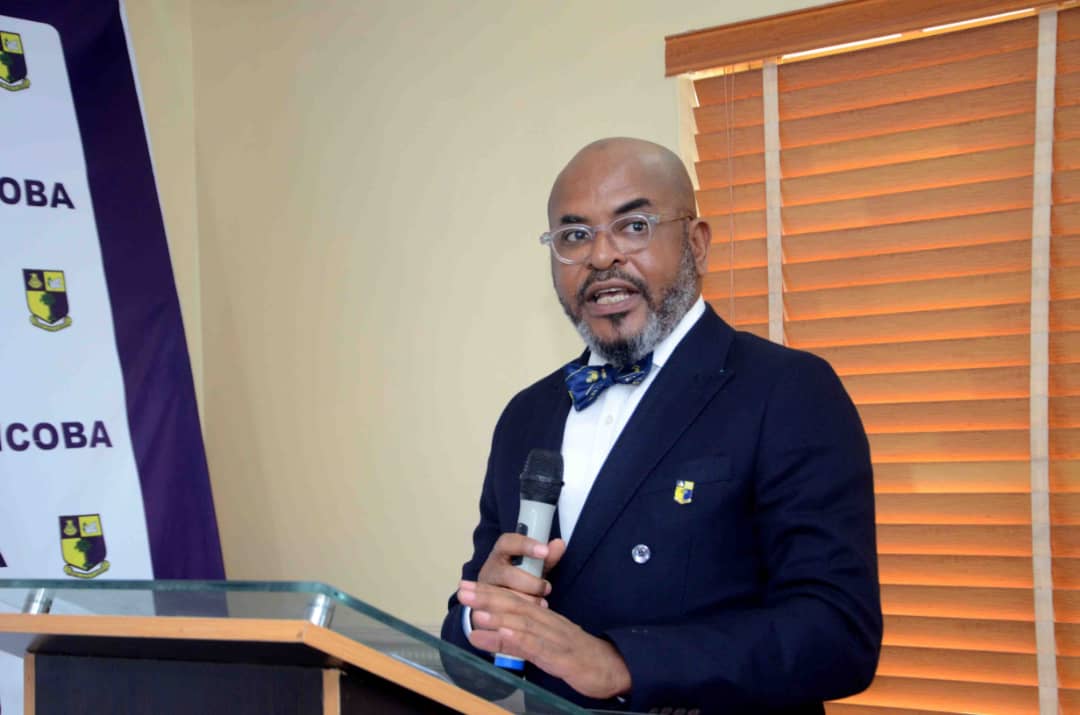