Marvellous Odiete, the soulful singer who wowed viewers during his time at MTN Project Fame 5, is back with a simple message for Nigerians: we must say no to abuse.

Odiete has rather surprisingly been on a prolonged hiatus from the entertainment scene since his sensational stint on the reality TV show in 2012, as he was widely tipped to carve a niche for himself in the music world despite finishing as runner-up.

After his Valentine’s Day wedding to heartthrob Joy Ilibeno in 2013, the talented crooner has charted a slightly different course with Blue Pictures Entertainment (a film distribution, exhibition and production company) which he manages with his wife as an executive director. 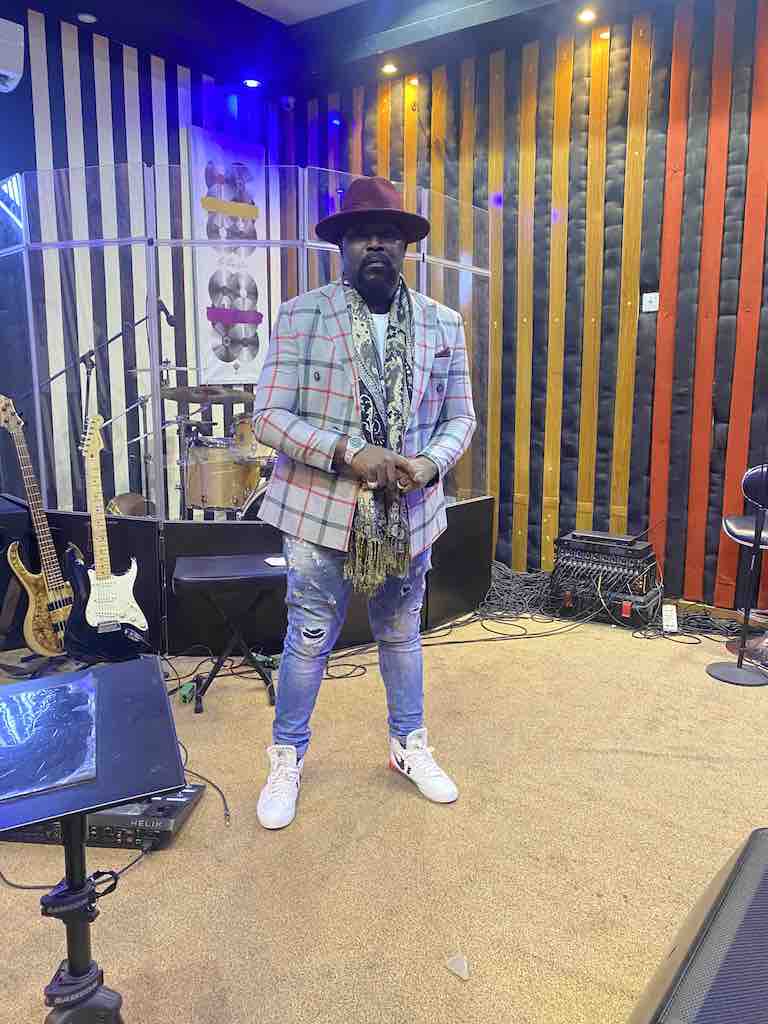 In a recent press interview, he took the time to bear his thoughts on the topical issue of abuse in society.

Quite clearly, Marvellous Odiete is of the firm belief that there is no place for abuse of any form in society and the onus is on all stakeholders to get rid of what he termed a ‘cancer’.

He advocates a multipronged approach in tackling the menace, arguing that society, legislature, and courts have to work in tandem to ensure that women and children are safe from predators.

Read excerpts from the interview with Marvellous Odiete below.

On what he would describe as abuse of any form
He said: “There are several kinds of abuse, mental, physical and sexual. And they have destroyed the victims in a negative light.

It cuts across, is unacceptable, and we must try our best to ensure that we as a nation do not condone these individuals who perpetrate such evil. They must be handed over to the law and let the law take its course.”

On the role of social media in magnifying cases of abuse of late
He said: “These ills against humanity have always been in existence. Thanks to social media for helping us report atrocities in real-time.

On the role of women’s participation in political office in helping their plight
He said: “I’m in support of women participating 100% in politics. When women are involved in legislation, Nigerian women can be the voice of other women and children who cannot defend themselves. Only when they participate can they represent immediate needs of women and children.”

On the role of socio-economic disparity between men and women in aiding abuse
He said: “I believe times are changing. You must be from the stone age to say things like women are to be seen, and not heard. Education has a role to play.
Women step it up, conquer your world.”

We can’t expose children to child labour while they’re supposed to be developing their intellectual selves.”

On whether offenders should face stiffer penalties
He said: “I’m in 100% support of stiffer punishment, stiffer penalties to be handed on these sexual predators. Such fellows have no business walking the streets. They should be given life sentences and death sentences. Why should we treat such ill against humanity with kid gloves? It is wrong and we must deal with it.”

On if men are enablers of abuse
He said: “I wouldn’t say men are enablers. Maybe some men, but not every man. Also, the community, parents should be vigilant in sniffing out such predators. We must all play a role to eradicate this cancer that is plaguing our society.”

On the role of parenting and education in reorientation
He said: “Oh yes, most definitely. The Bible says ‘Train up a child the way he should go and when he’s old he will not depart from it.’ Every parent has a role to play in shaping the minds of their children.”