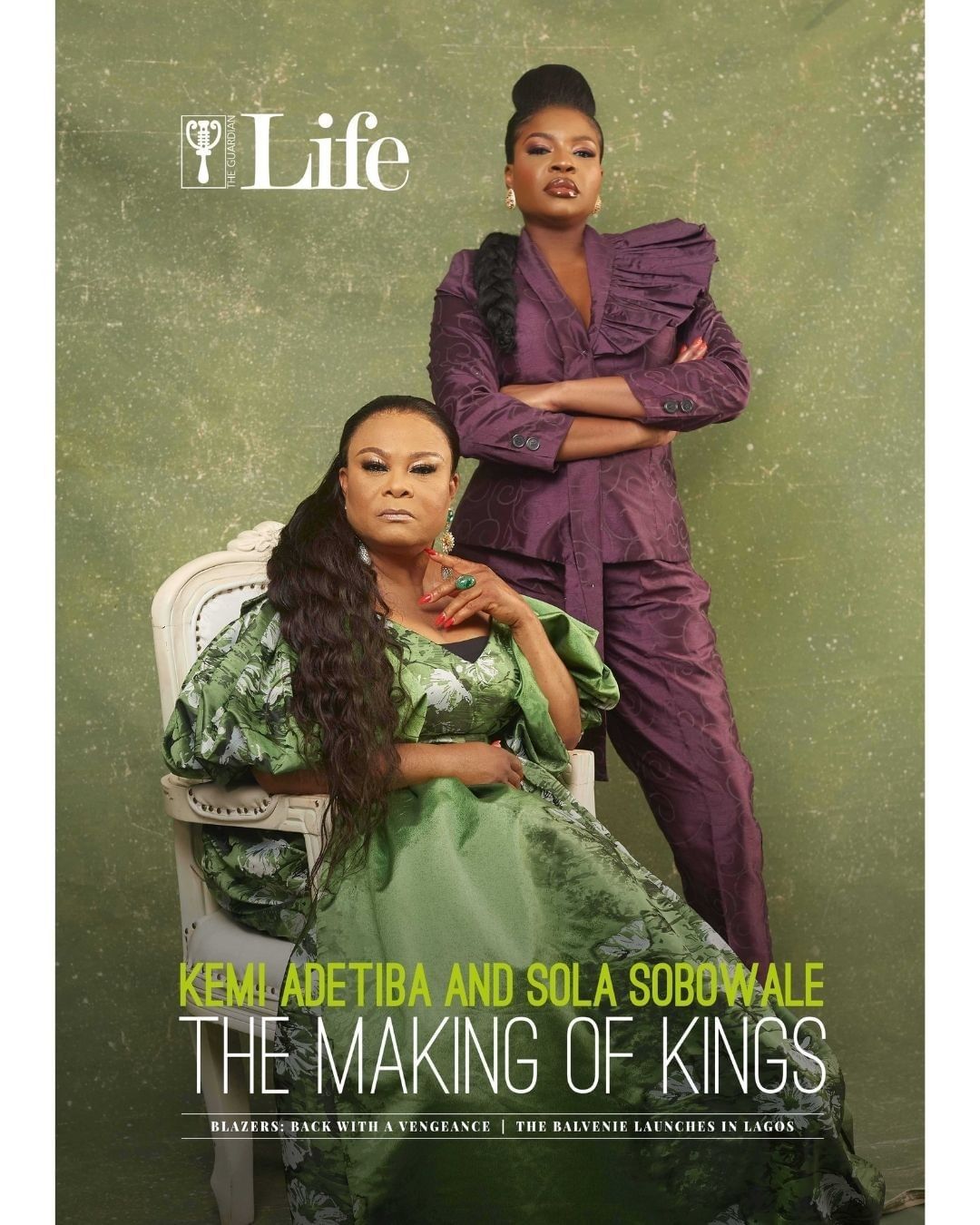 Nollywood veteran Sola Sobowale and multi-talented filmmaker Kemi Adetiba of the top-grossing and well-received films “The Wedding Party” and “King Of Boys” are the new cover stars for Guardian Life Magazine’s new issue.

In the interview, the star actress and director give insight into the making of “King of Boys: Return of the King“, their experiences during the making of the film, other aspects of their careers and a whole lot more.

Kemi Adetiba on how her parents encouraged her to explore her creativity:

I grew up in a house that stimulated my artistic senses immensely. From the music, my parents played to the films and TV shows they got us to watch, to travel, food, bedtime stories… My parents were constantly painting a world in our minds by what they shared with us. My entire family is quite creative, just in different ways.

Sola Sobowale on why she went on a 10-year hiatus after gracing the screen for several years:

The moment you have children, then you must be ready to take full responsibility. Education is something that is of priority to me, and that is the legacy you can give to your children. 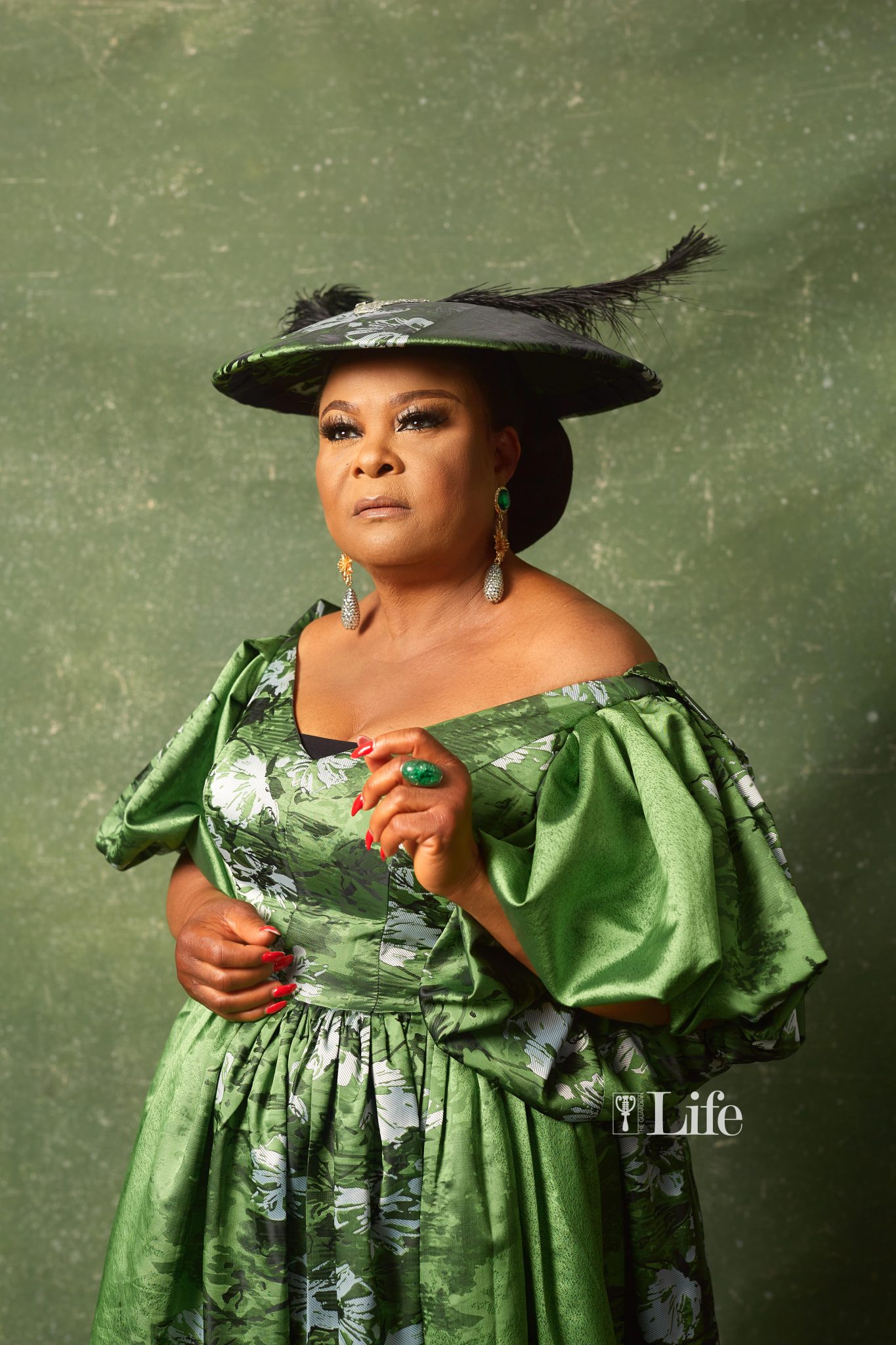 Working with Sola Sobowale on Wedding Party 1 and her intensity, inspired a “what if…?” scenario in my heart. When it comes to casting on any project I have had the privilege to work on, I try to follow my heart. Many times, as I’m writing, I already have some people in mind, and visualising them in the role aids the writing process. I also stalk their Instagrams, and watch the movies to try to see them in different scenarios, or as different characters…

Sola Sobowale on her favourite part about working with Kemi:

Kemi made me stronger, Kemi believed in me. I’ve been around for a while. You know you can do something, but you were never given the chance. I have never met Kemi Adetiba before, I came from the UK for an audition for Wedding Party. She auditioned me, I got the role. After the Wedding Party, I got a call. She said I should come for dinner with her. When I got to Landmark, she looked at me and said we are going to work. Then she gave me the script. I said ‘this is huge’. I asked ‘what am I doing?’ She said ‘you are the king’, I laughed and said ‘you are joking’. She said ‘no’. I said ‘you are putting this responsibility on me, you are putting your life on the line for me, and you believe I can do it?’ she said ‘yes’. I said give me the baton and said let us run, and we have been running. We will not stop, we are just starting.

Read more from their interview here.