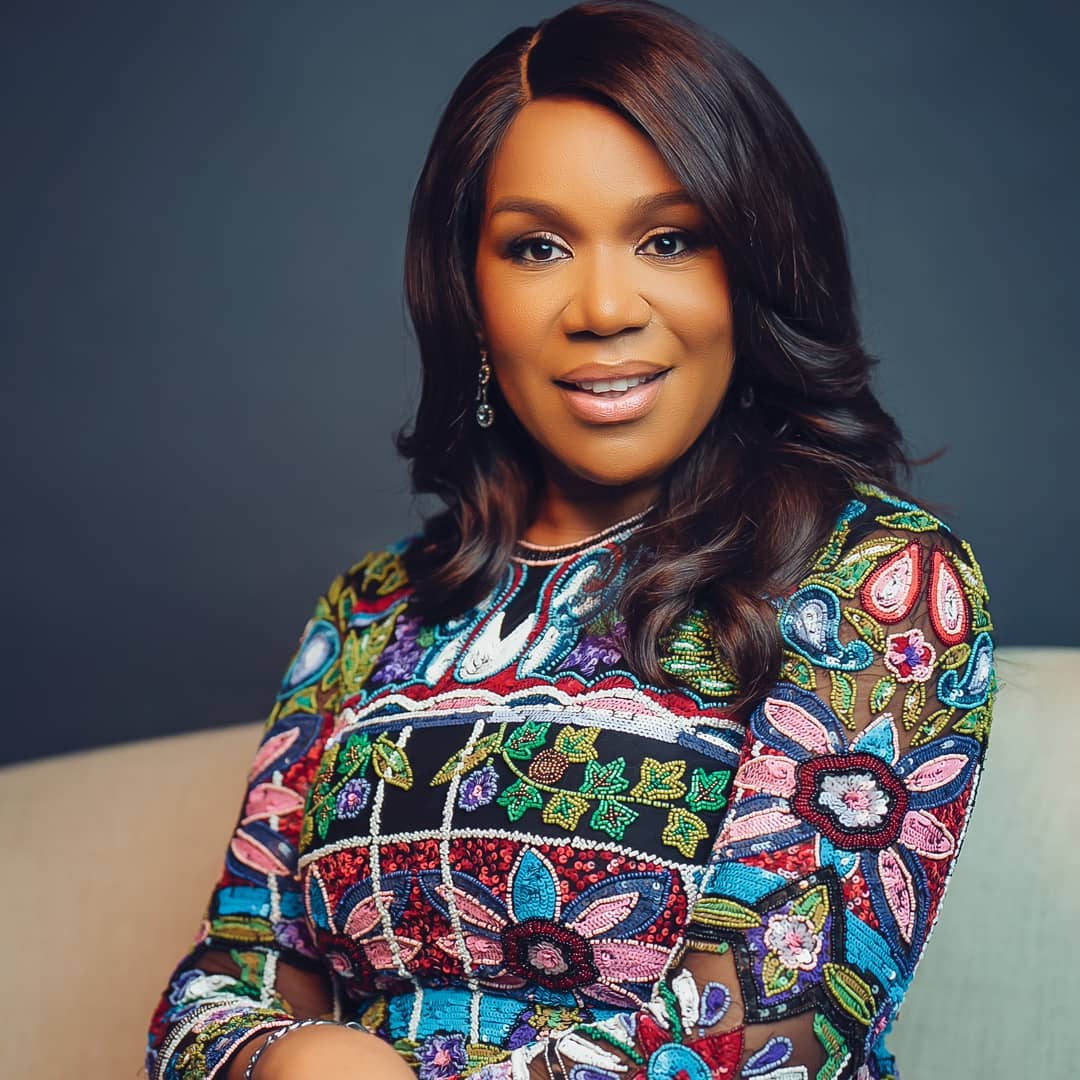 This comes only a few months after enabling cinemas in Nigeria to be among the few to screen its “Coming to America.” Amazon’s continuing push to acquire a presence in the African market will be bolstered by this new appointment.

Wangi announced her appointment through an Instagram post. According to the press release, she would “define and execute the content strategy for Prime Video in Sub-Saharan Africa, oversee content licensing/ commissioning, selection for US and local film and television as well as build the content acquisition pipeline for local and US/Hollywood content across languages”.

Wangi Mba-Uzoukwu was the Director of M-Net in West Africa, having joined the company as its West African regional manager in 2012.

According to her Linkedin profile, “Wangi is passionate about the TV, Film and Entertainment industry and at M-Net Africa, she is committed to growing and transforming the media landscape in Africa by demonstrating thought leadership and driving the agenda for the creation of compelling global & indigenous content that resonates with Africa.”

She was a pioneer in the founding and promotion of the Africa Magic Viewers’ Choice Awards (AMVCA).

#BNxBBNaija: Arin on the Big Brother Experience, Being Vocal & the Story Behind her Piercings