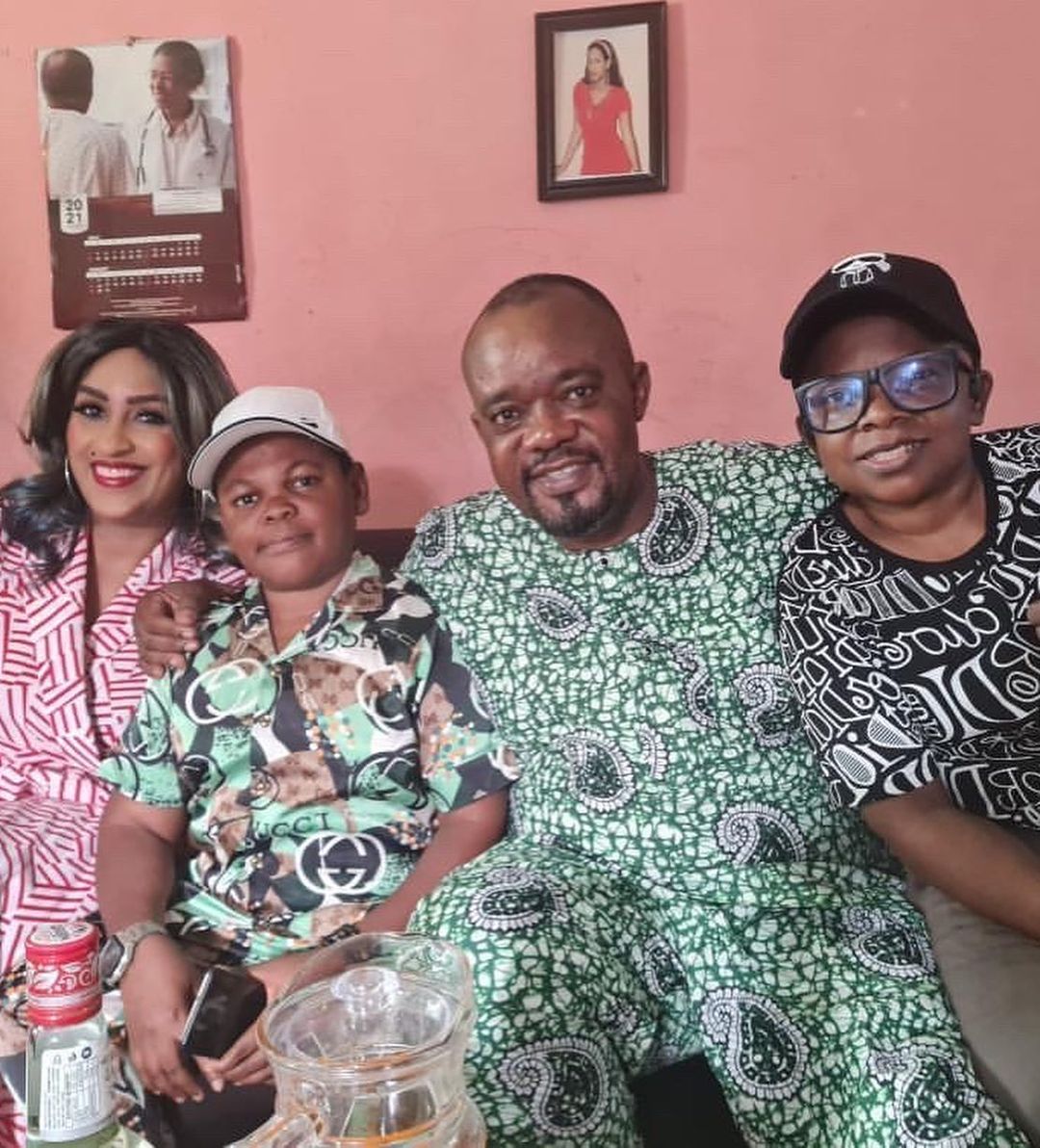 Now, this is one movie to watch out for.

Play Network Africa set social media on a frenzy when it revealed its plans for the remake of the Nollywood classic “Aki & PawPaw” in May, which will star Osita Iheme and Chinedu Ikedieze.

The family comedy film gained popularity in the early 2000s. Osita Iheme’s role in the film is still widely discussed, and the duo, particularly Osita’s character, has been trending through memes on Twitter and other social media platforms globally since 2019.

Take a look behind the scenes of “Aki & PawPaw” the remake. 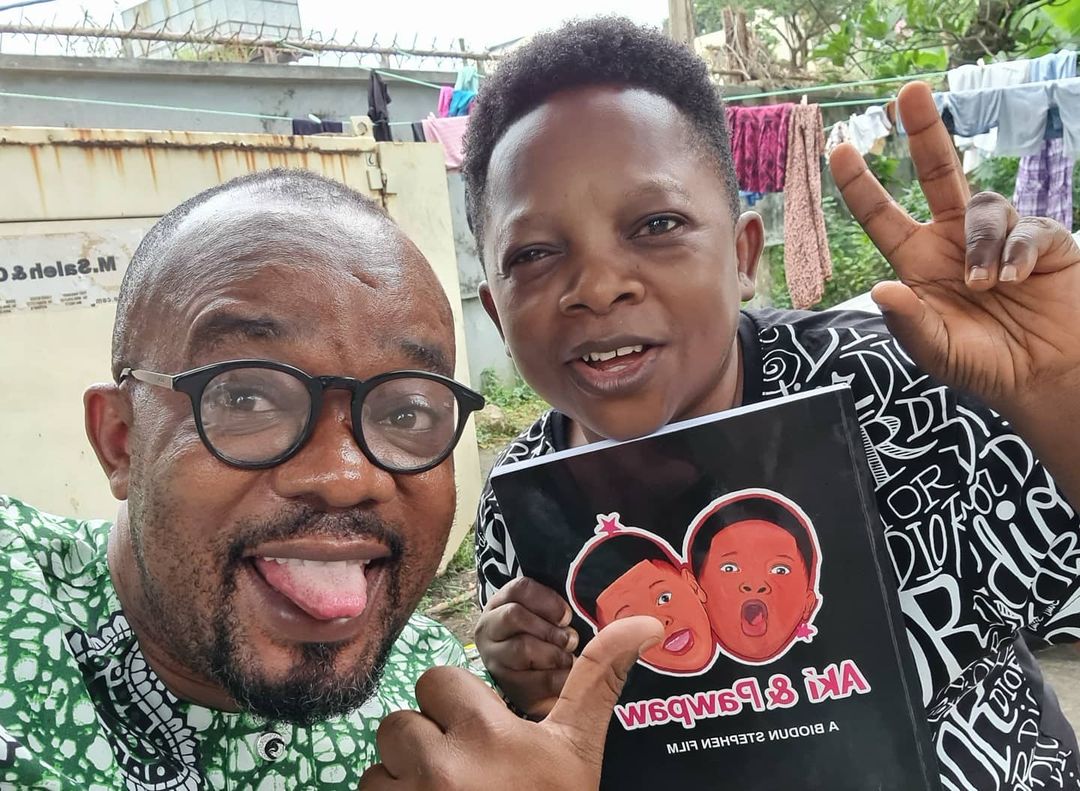 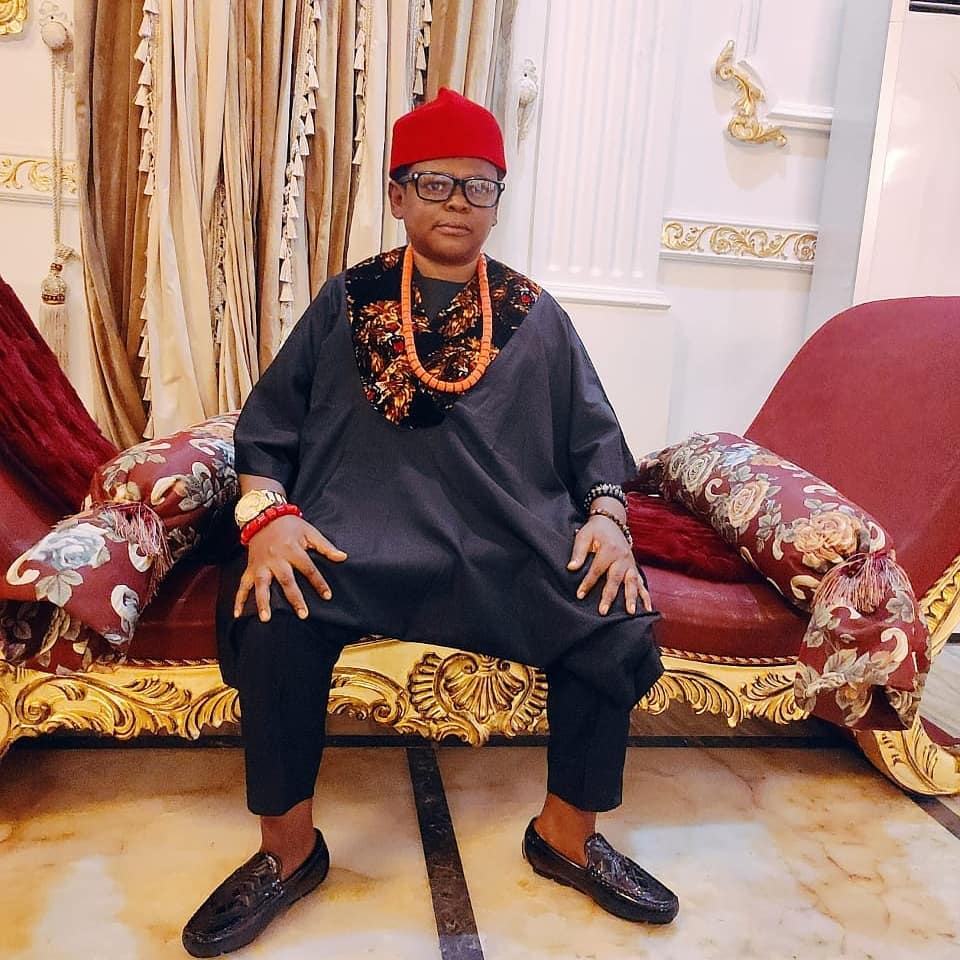 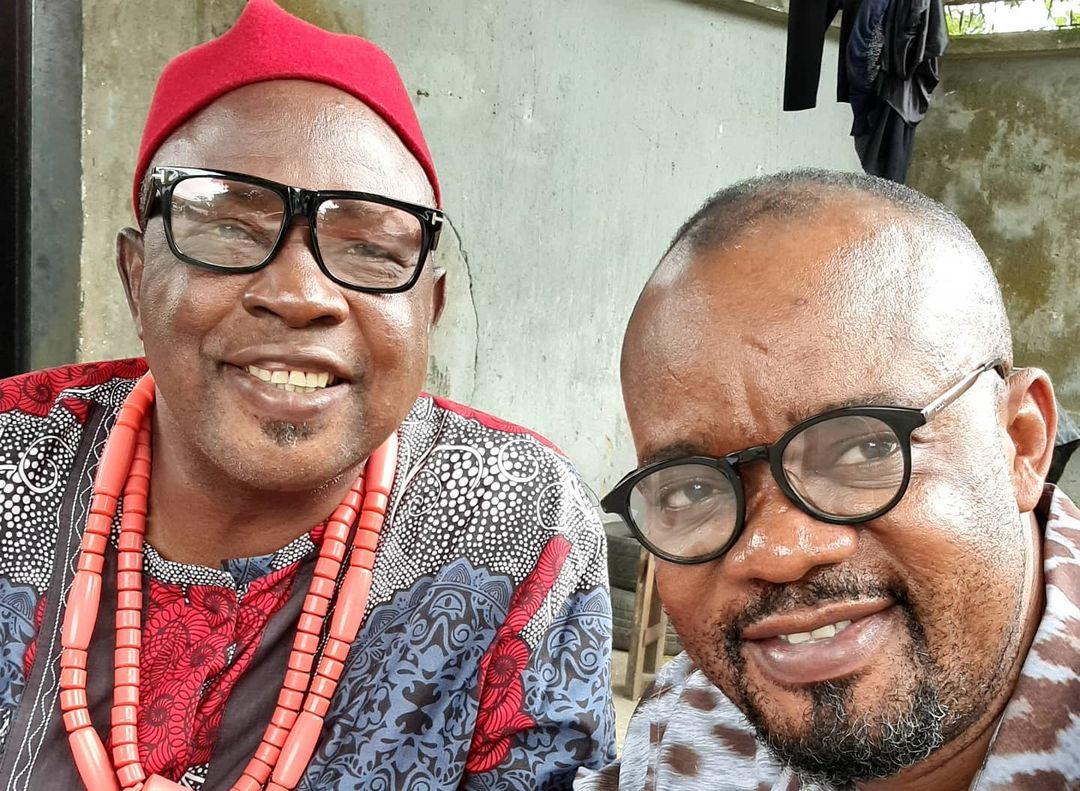 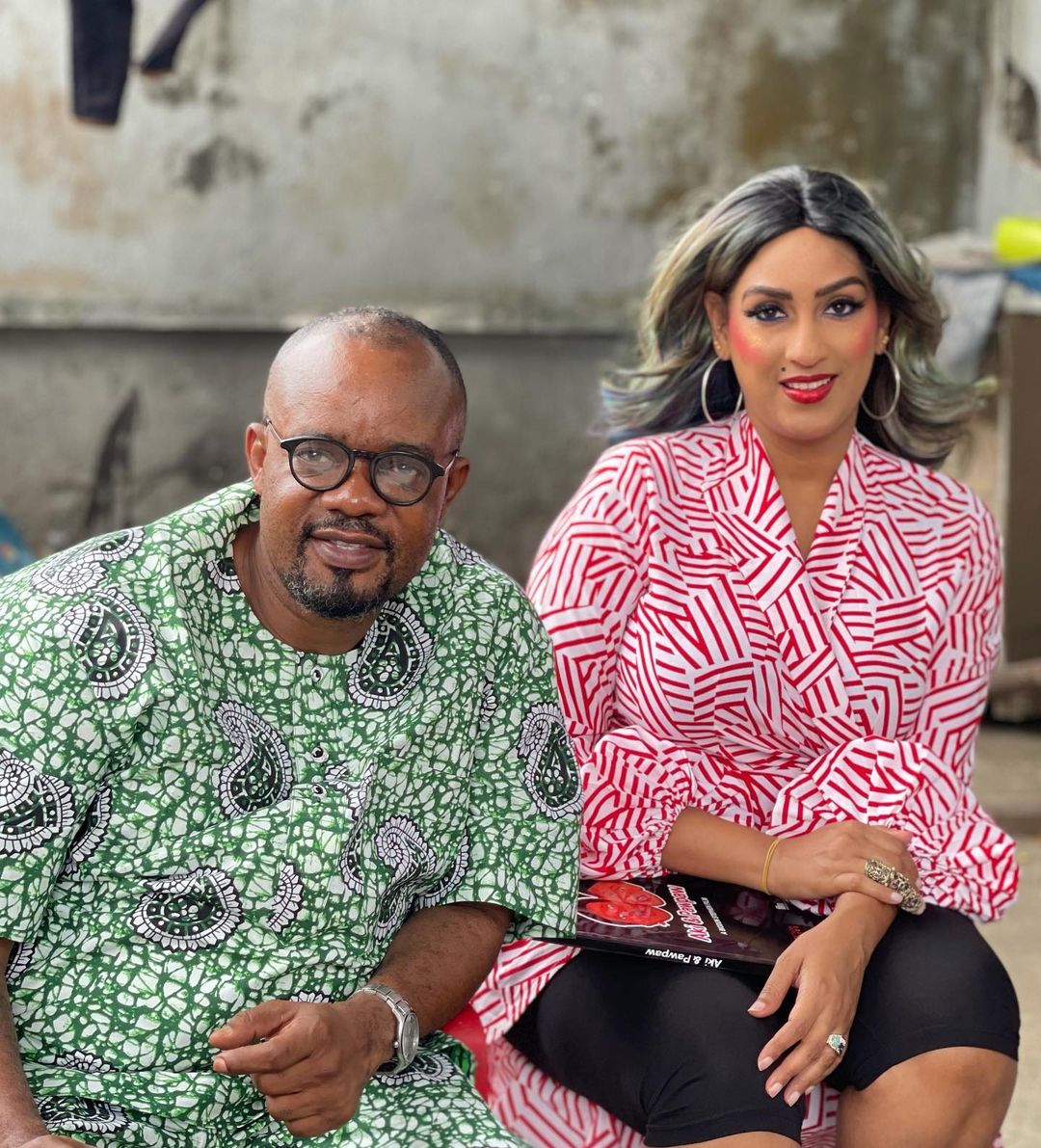 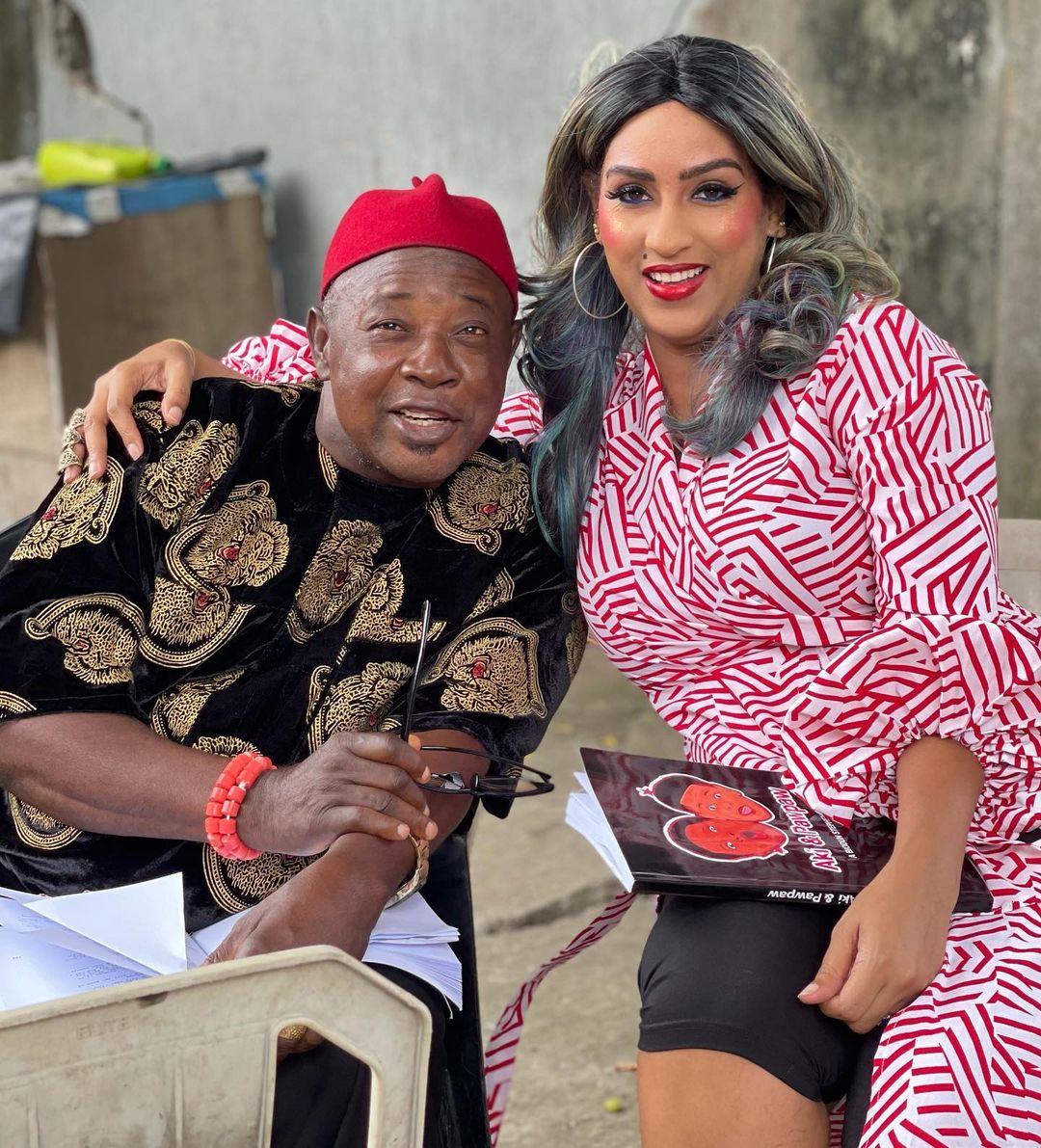 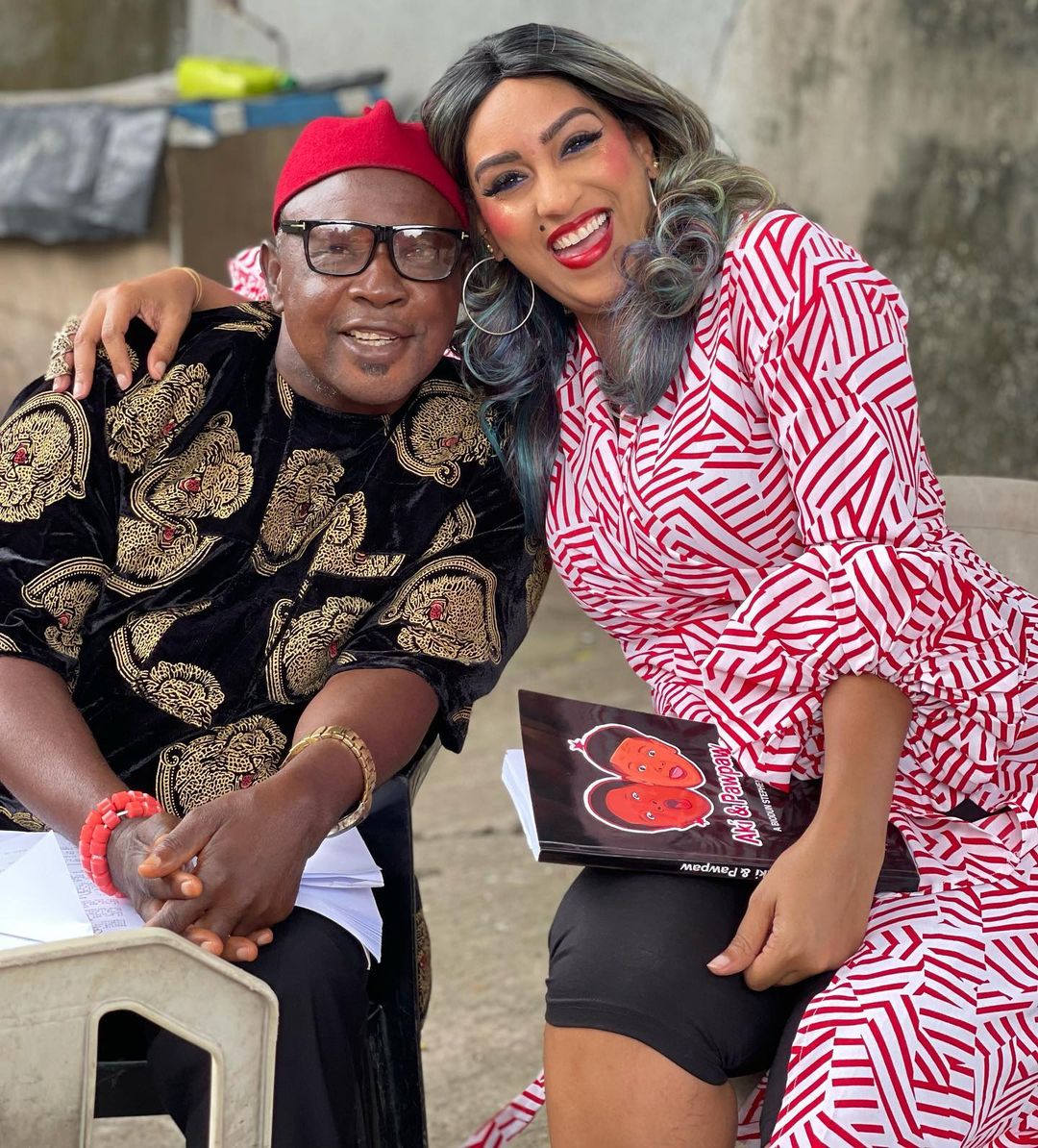 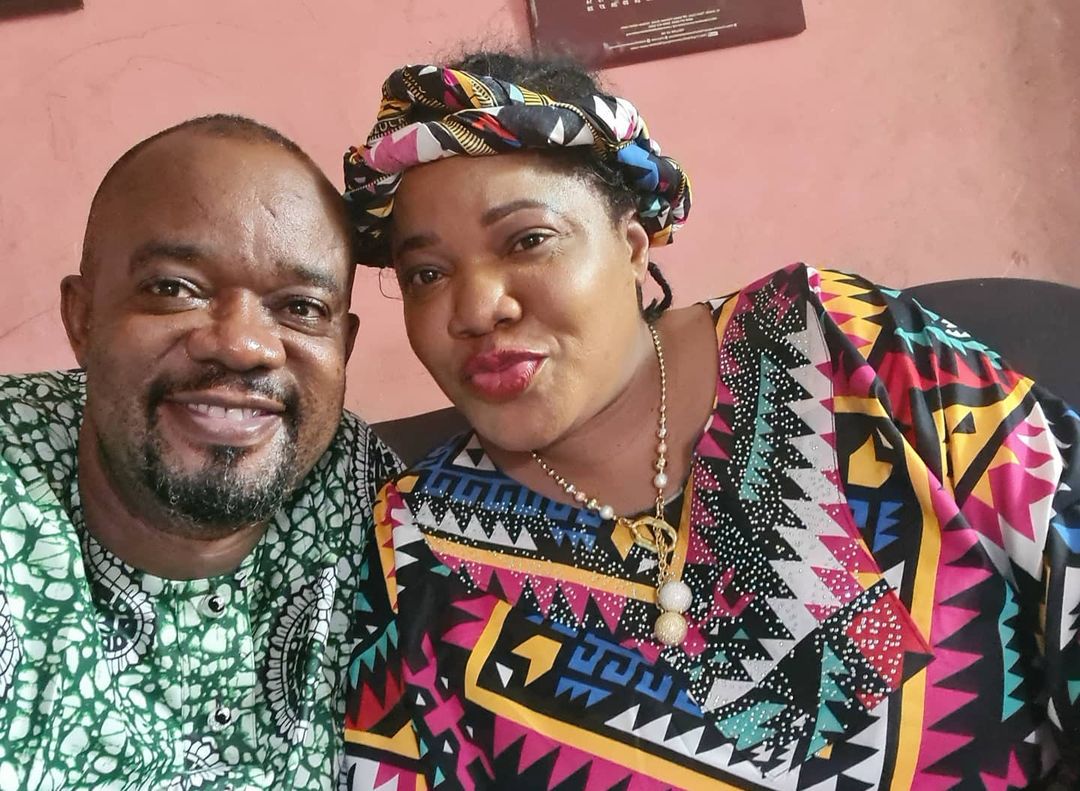 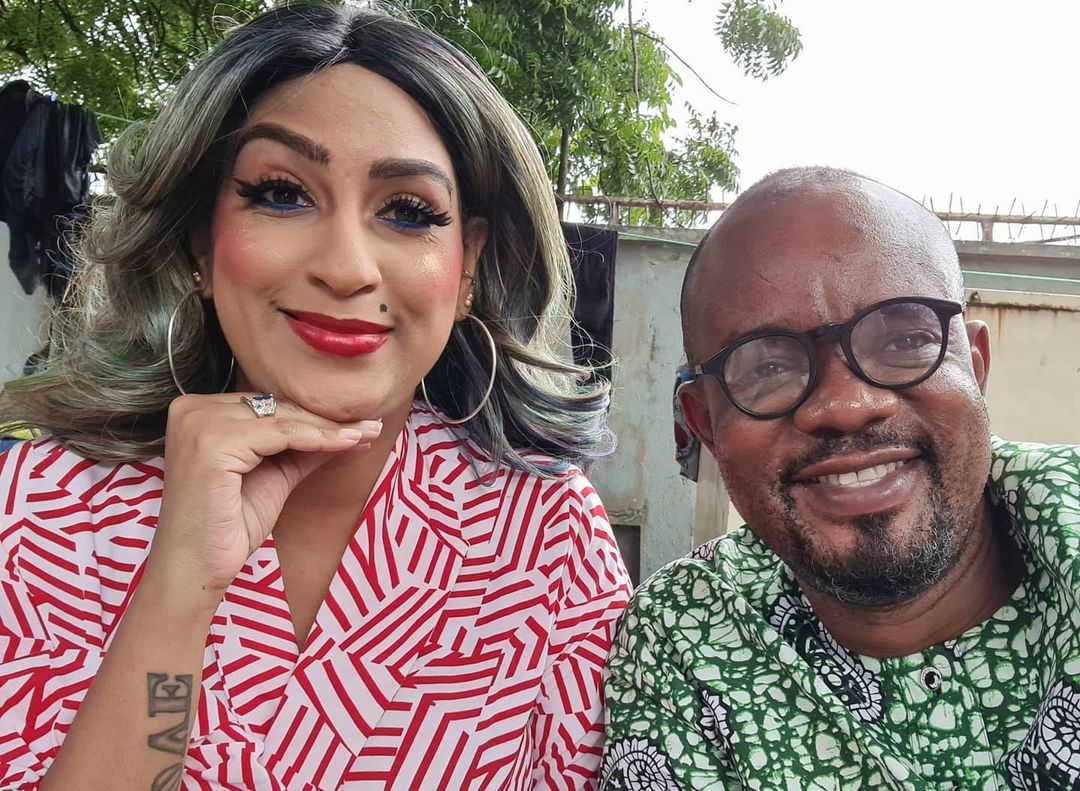 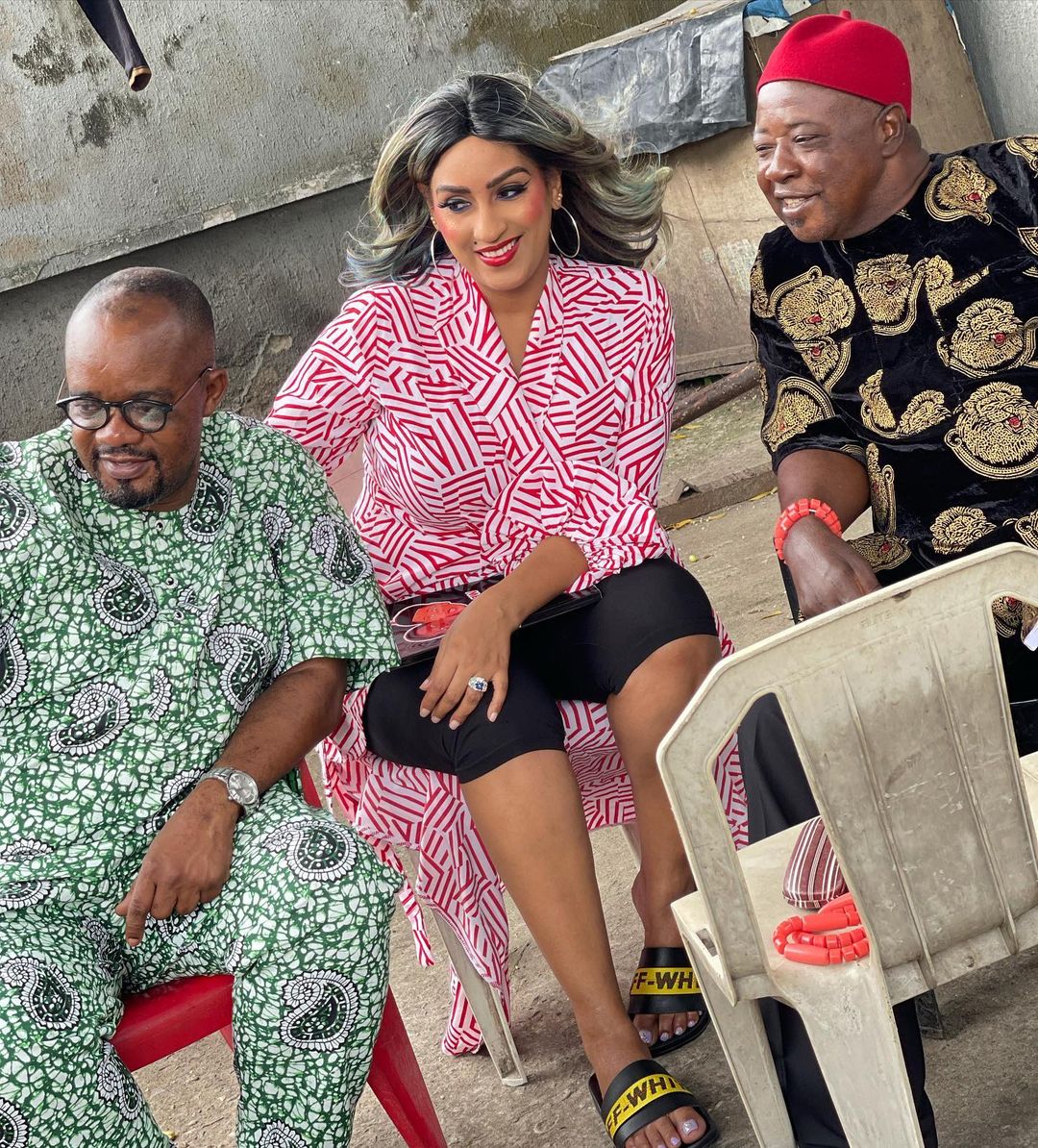 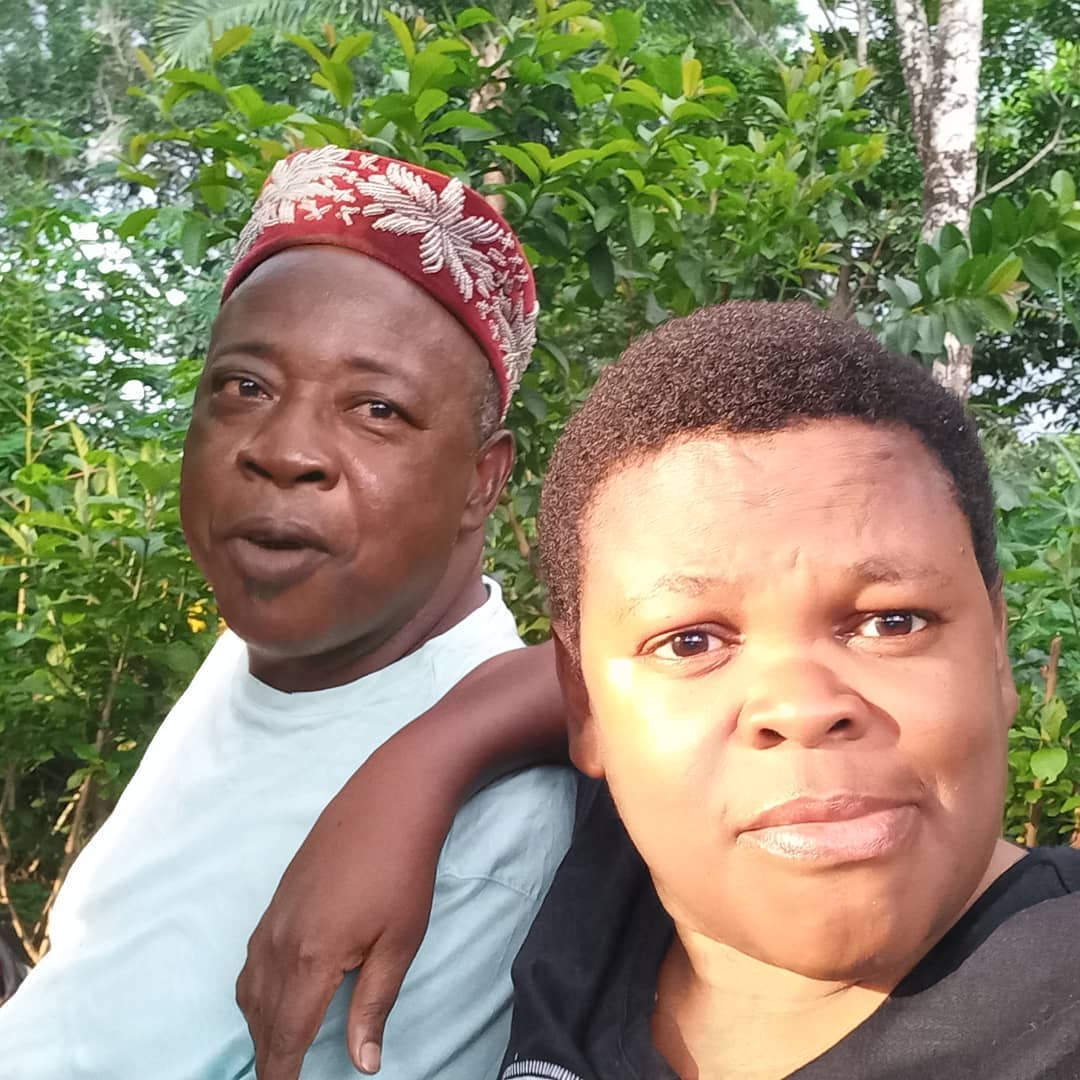