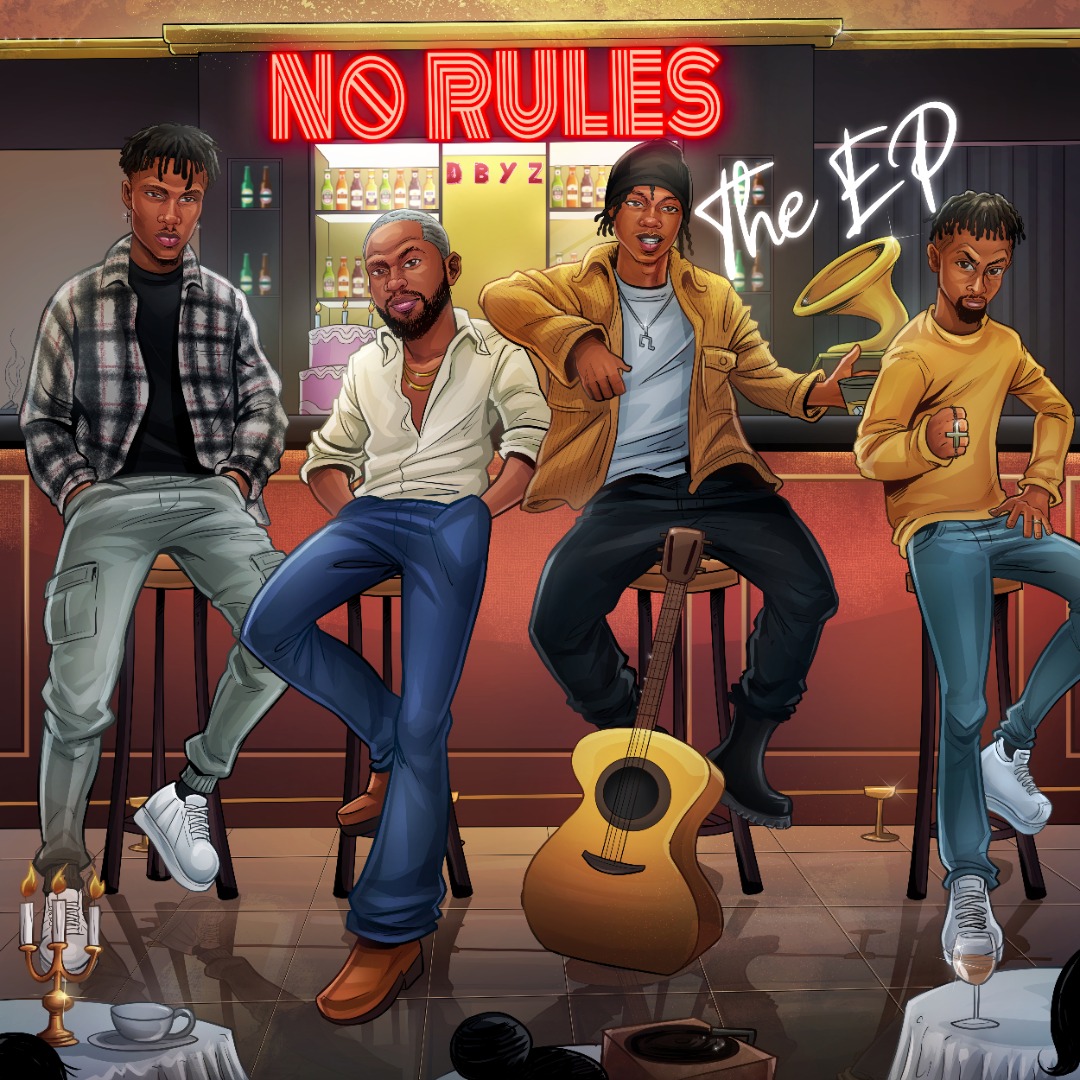 DBYZ is a boy band formed by singer/songwriter Ric Hassani, who recruited backup vocalists Yudee, Preye, and Rotimi, as well as singer/guitarist Tedy Keny, to establish the moniker DBYZ, which is an acronym for “The Boys.”

In 2019, they released their first single “Do Like Say,” which has over a million streams across all platforms. They went on to release “Incredible Woman,” their second single.

They are preparing to release their first project, an EP titled “No Rules,” on October 8th, 2021.

The song “No Rules” was intended to show who the band is and what they can accomplish. As the name implies, they follow no rules in their music and style, which is evident in this four-track EP. 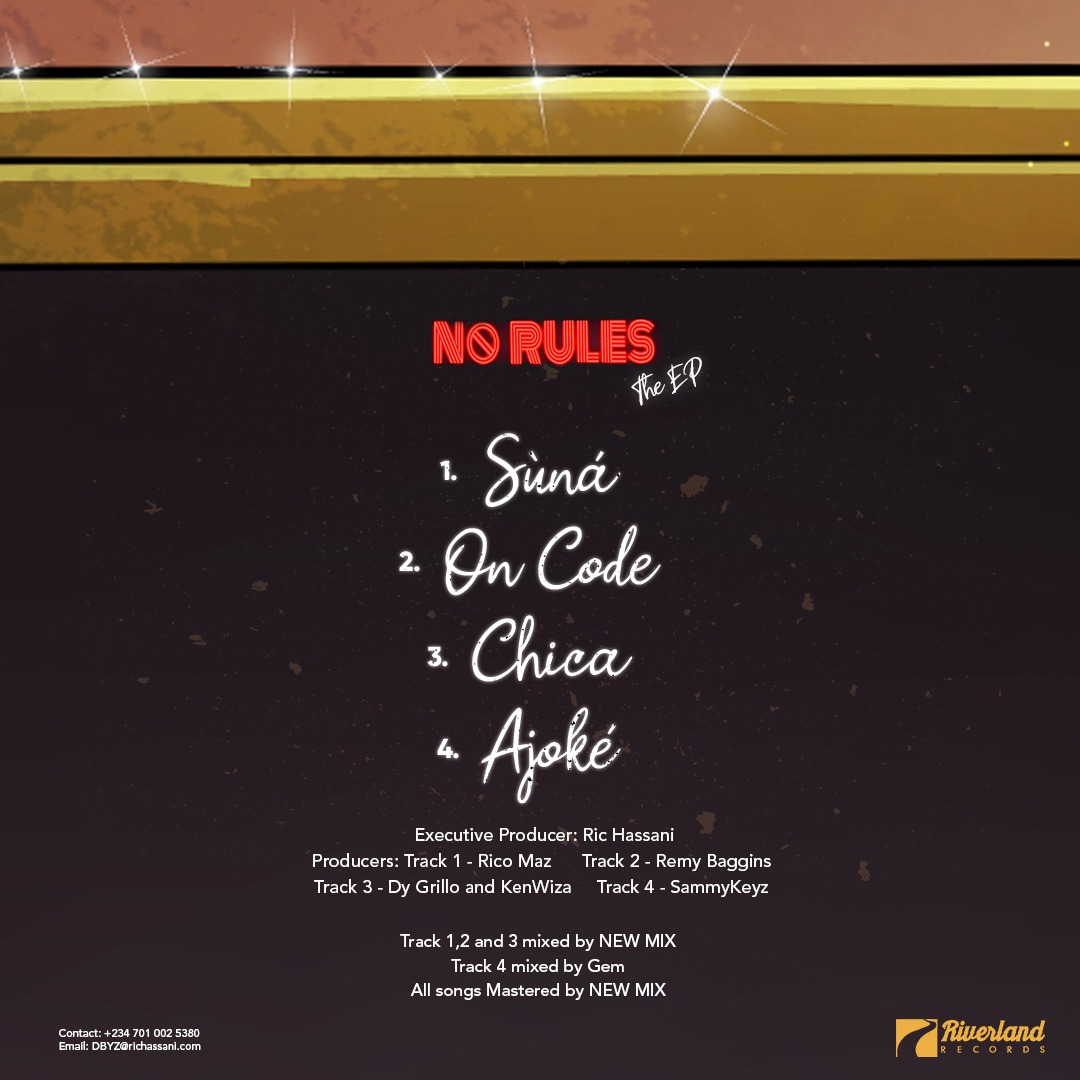