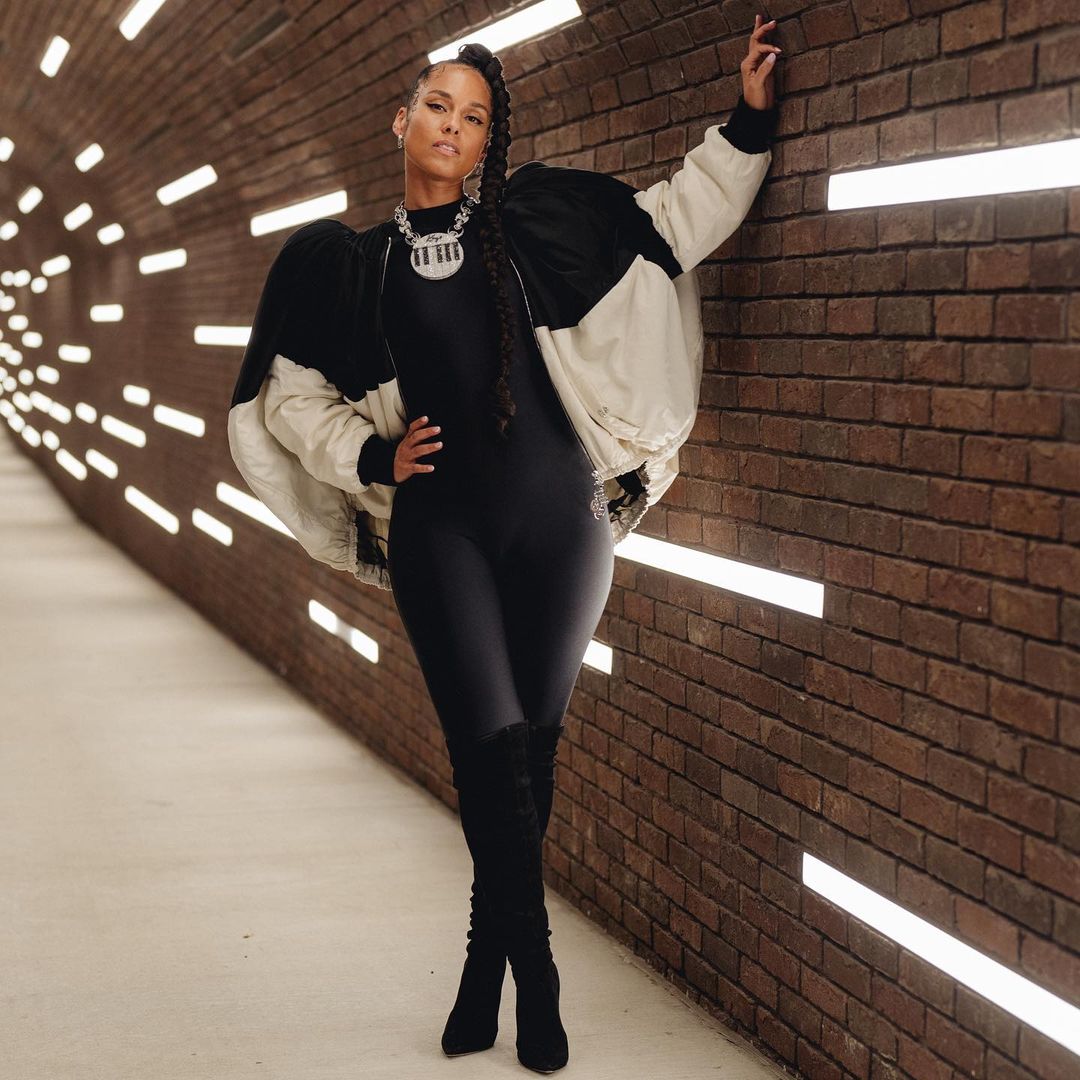 There was music, awards, beautiful moments, and most importantly, fashion and style at the MTV Video Music Awards that was held at the Barclays Center in Brooklyn New York on Sunday.

Olivia Rodrigo, BTS, Billie Eilish, Harry Styles, Bruno Mars, Foo Fighters are some of the stars who bagged awards for the night, with Justin Bieber taking home the Artist of the Year award.

In all, it was a splendid ceremony and here’s how some of your favourite celebrities showed up for the awards.