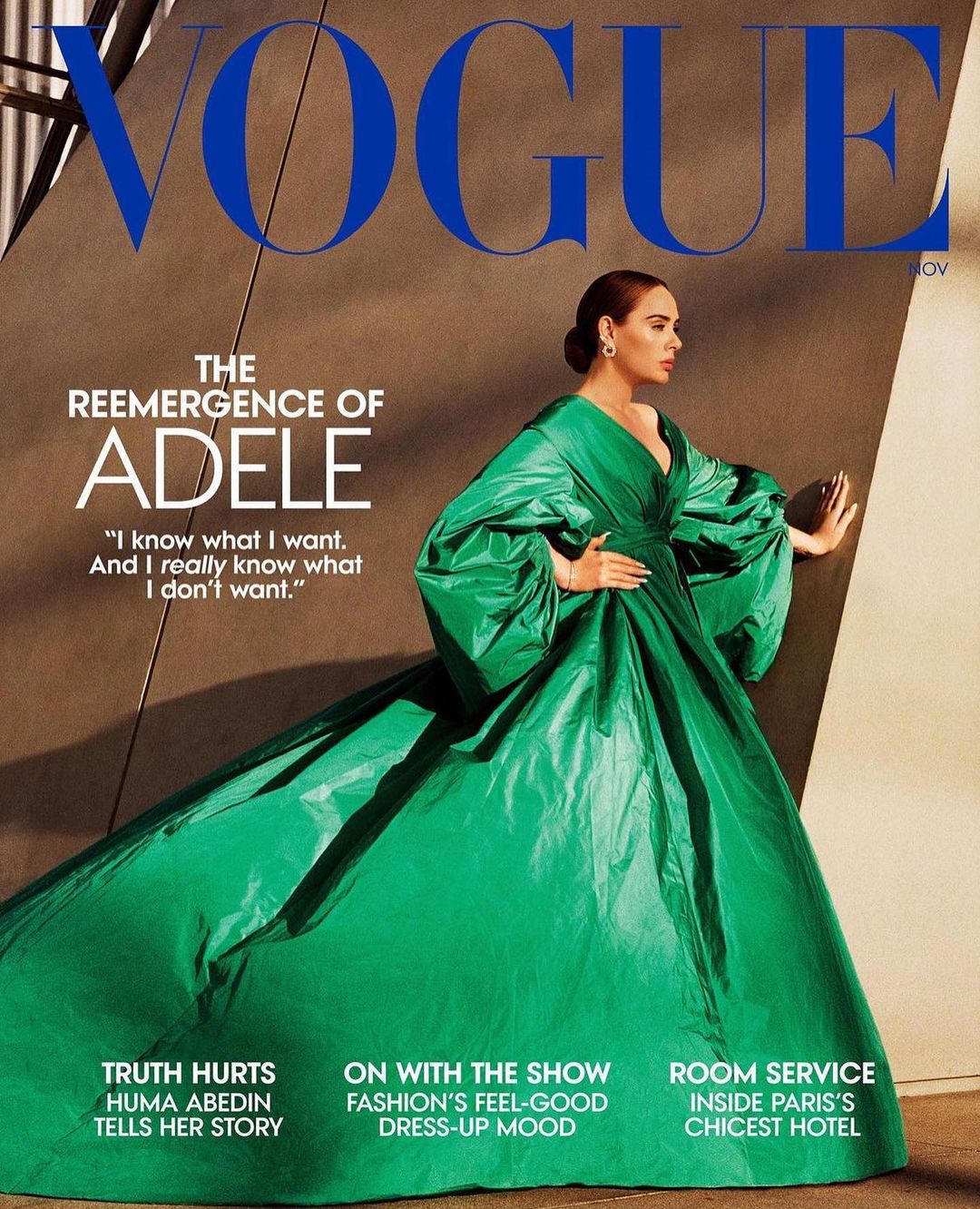 Adele is the gorgeous cover girl for both Vogue Magazine and British Vogue‘s latest issue!

For the Vogue cover, photographer Alasdair Mclellan photographed Adele wearing a bright and flowing green Valentino Haute Couture gown with Cartier earrings. Steven Meisel photographed her in a canary yellow gown with her hair coiffed in waves for British Vogue. 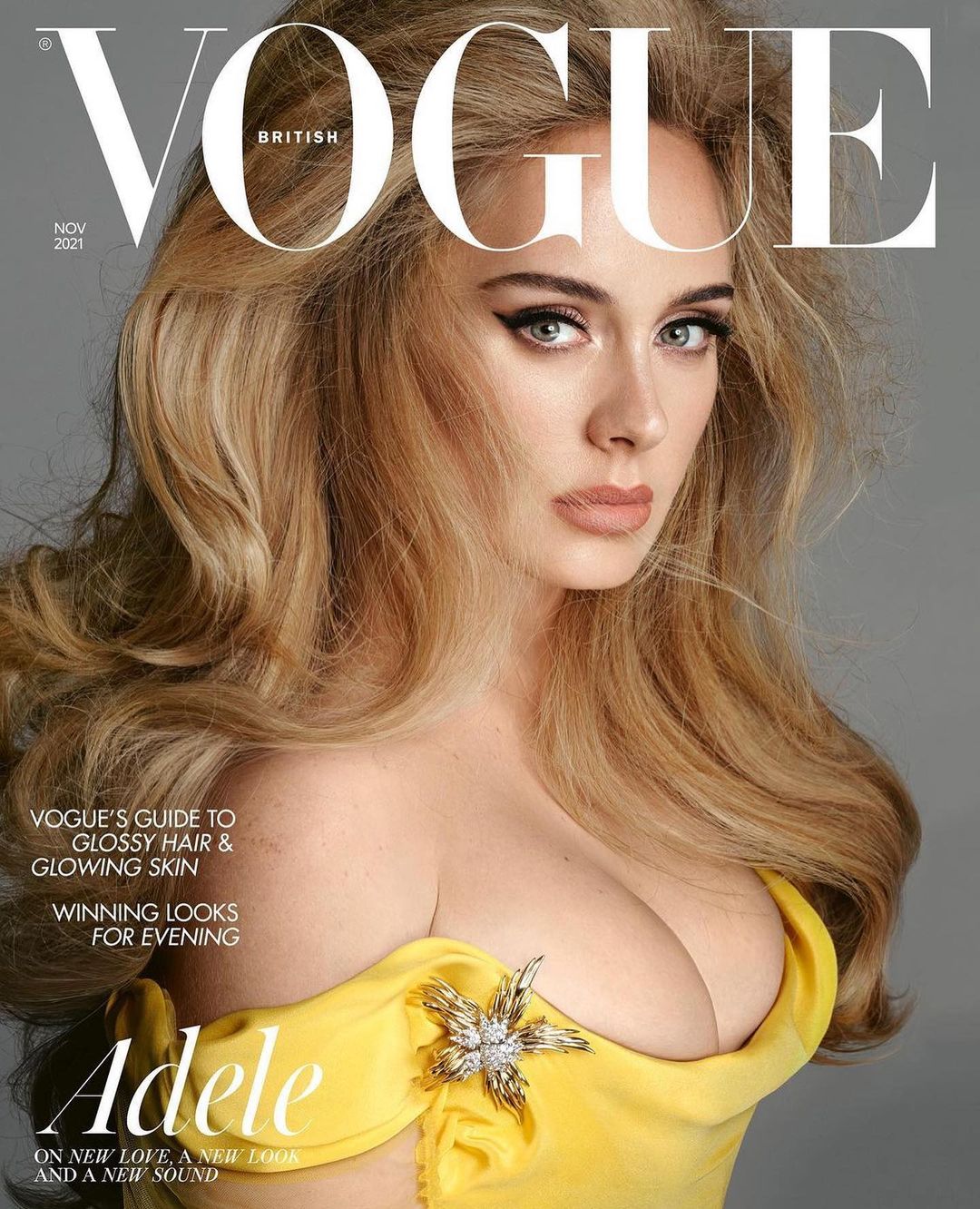 In her first interview in five years, Adele talks to Giles Hattersley and Abby Aguirre about her upcoming album, anxiety, her divorce from Simon Konecki in 2019, and her relationship with her son Angelo. Her next album, which has no set release date is about “self-destruction, then self-reflection, and then sort of self-redemption,” she explains. She stated that she made the album to explain her divorce to her son and why she “chose to dismantle his entire life” in search of her own happiness.

The multi-award-winning singer will make her musical comeback after a six-year hiatus with the release of her new track “Easy On Me” next week. 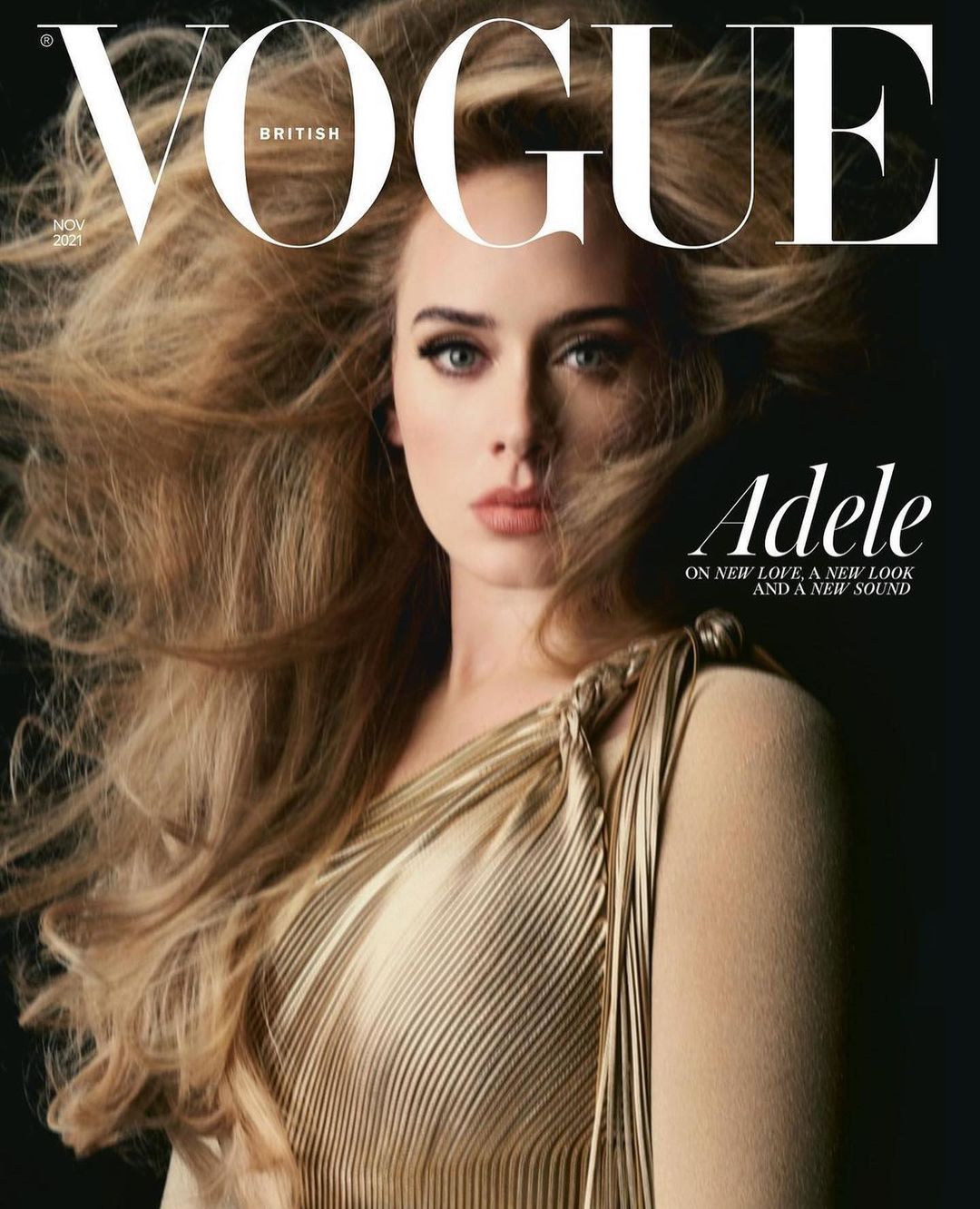 On making the album for her son:

My son has had a lot of questions. Really good questions, really innocent questions, that I just don’t have an answer for. Like? “‘Why can’t you still live together?’”… I just felt like I wanted to explain to him, through this record, when he’s in his twenties or thirties, who I am and why I voluntarily chose to dismantle his entire life in the pursuit of my own happiness. It made him really unhappy sometimes. And that’s a real wound for me that I don’t know if I’ll ever be able to heal.

On how her fitness routine helped her mental health struggles:

On her weight loss:

It was because of my anxiety. Working out, I would just feel better. It was never about losing weight, it was always about becoming strong and giving myself as much time every day without my phone. I got quite addicted to it. I work out two or three times a day. So I do my weights in the morning, then I normally hike or I box in the afternoon, and then I go and do my cardio at night. I was basically unemployed when I was doing it. And I do it with trainers. It’s not doable for a lot of people.

But I needed to get addicted to something to get my mind right. It could have been knitting, but it wasn’t. People are shocked because I didn’t share my ‘journey’. They’re used to people documenting everything on Instagram, and most people in my position would get a big deal with a diet brand. I couldn’t give a flying f**k. I did it for myself and not anyone else. So why would I ever share it? I don’t find it fascinating. It’s my body. 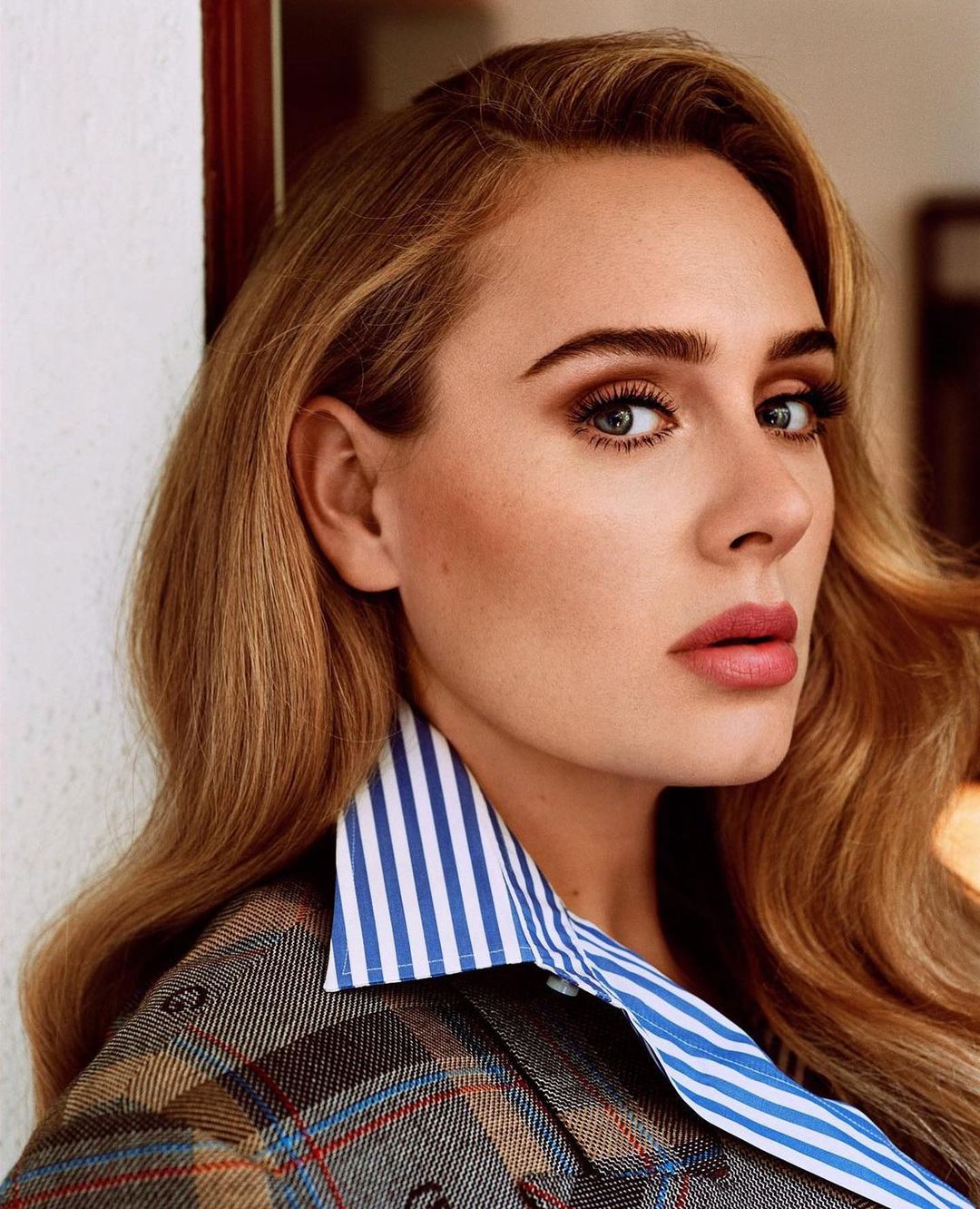 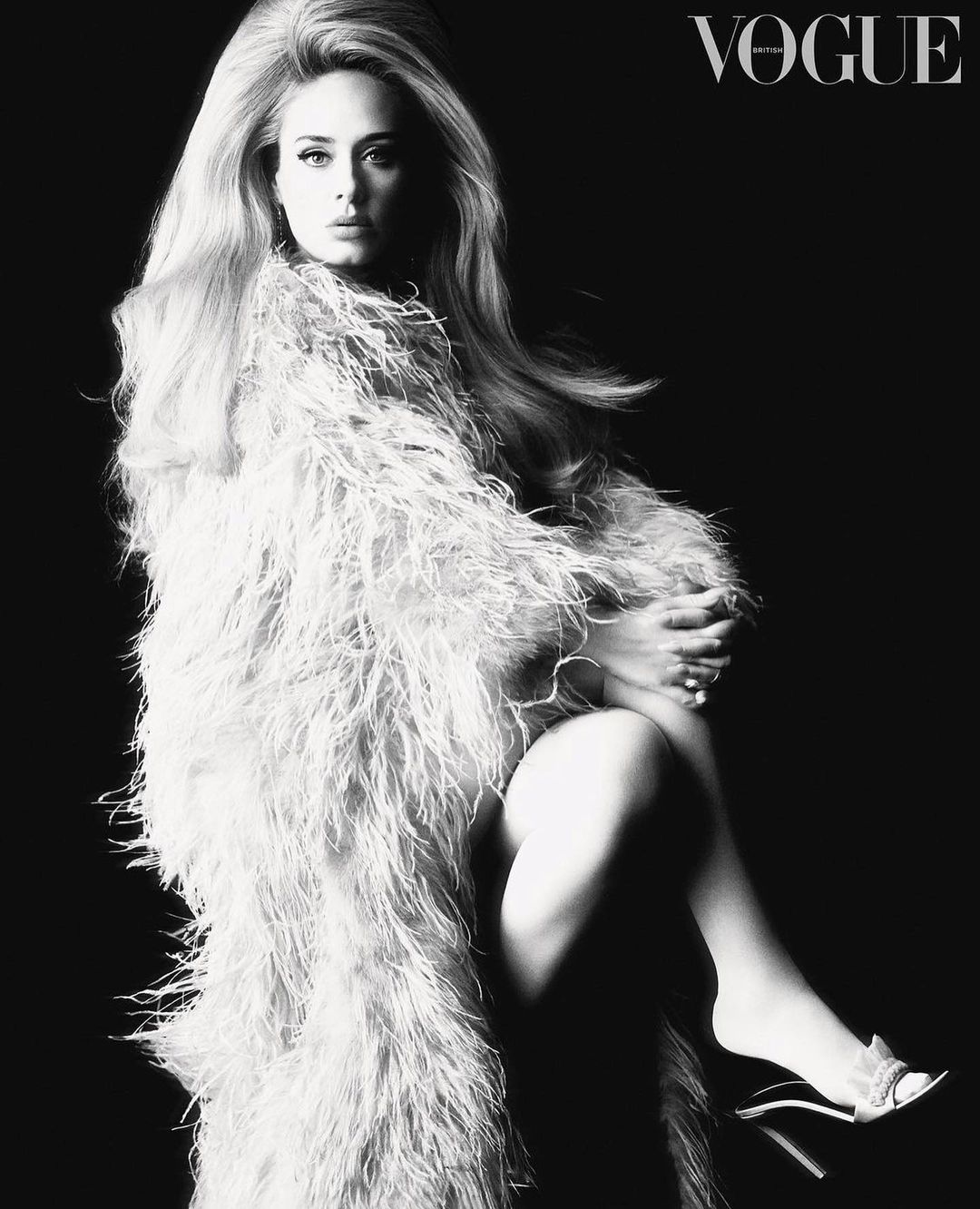