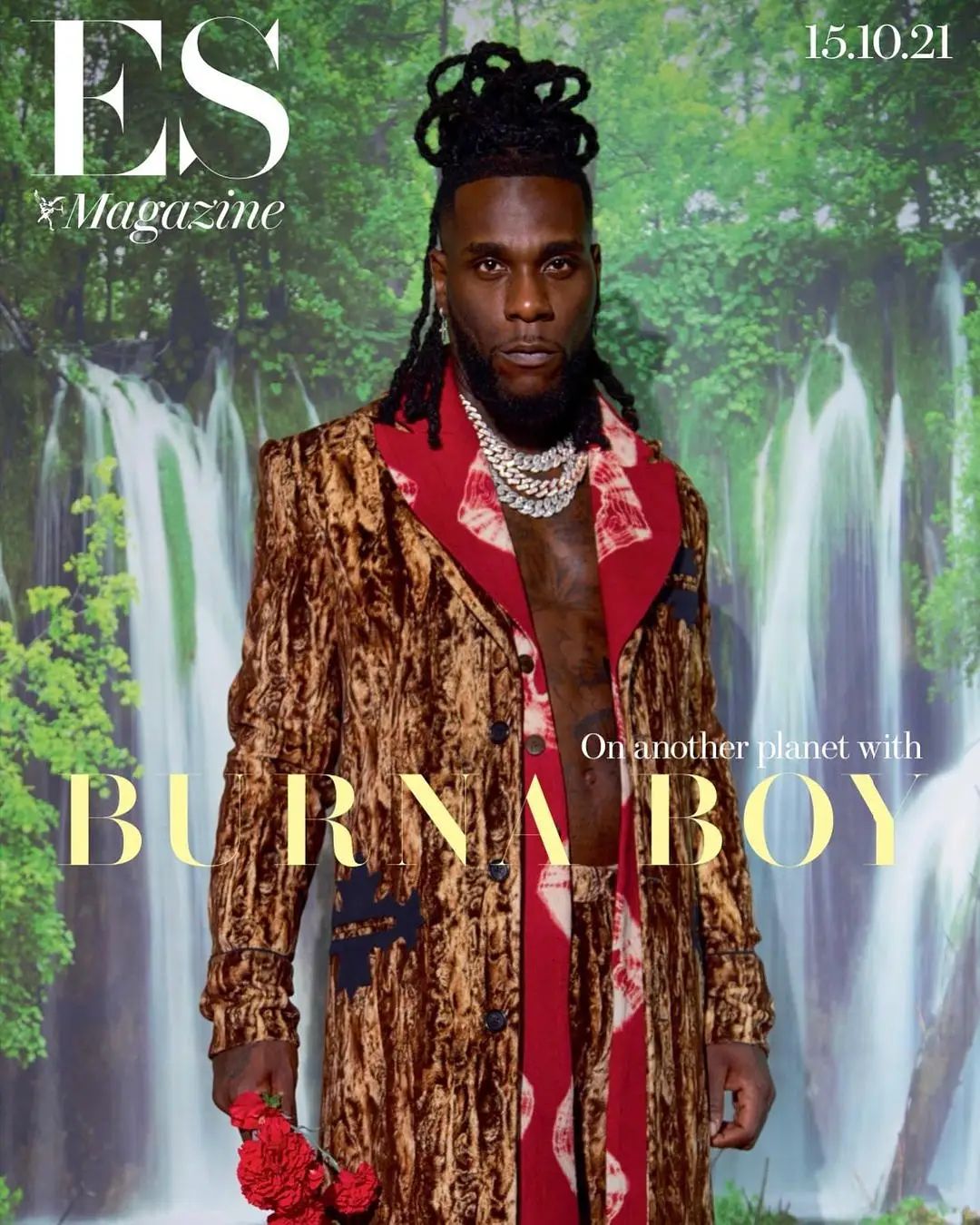 Grammy-winner, Burna Boy is the latest cover star for the Evening Standard Magazine’s weekly issue. The superstar gets candid with the British publication about the desire to escape the hectic confines of his life, London being his second home, his discussion with P Diddy and much more. 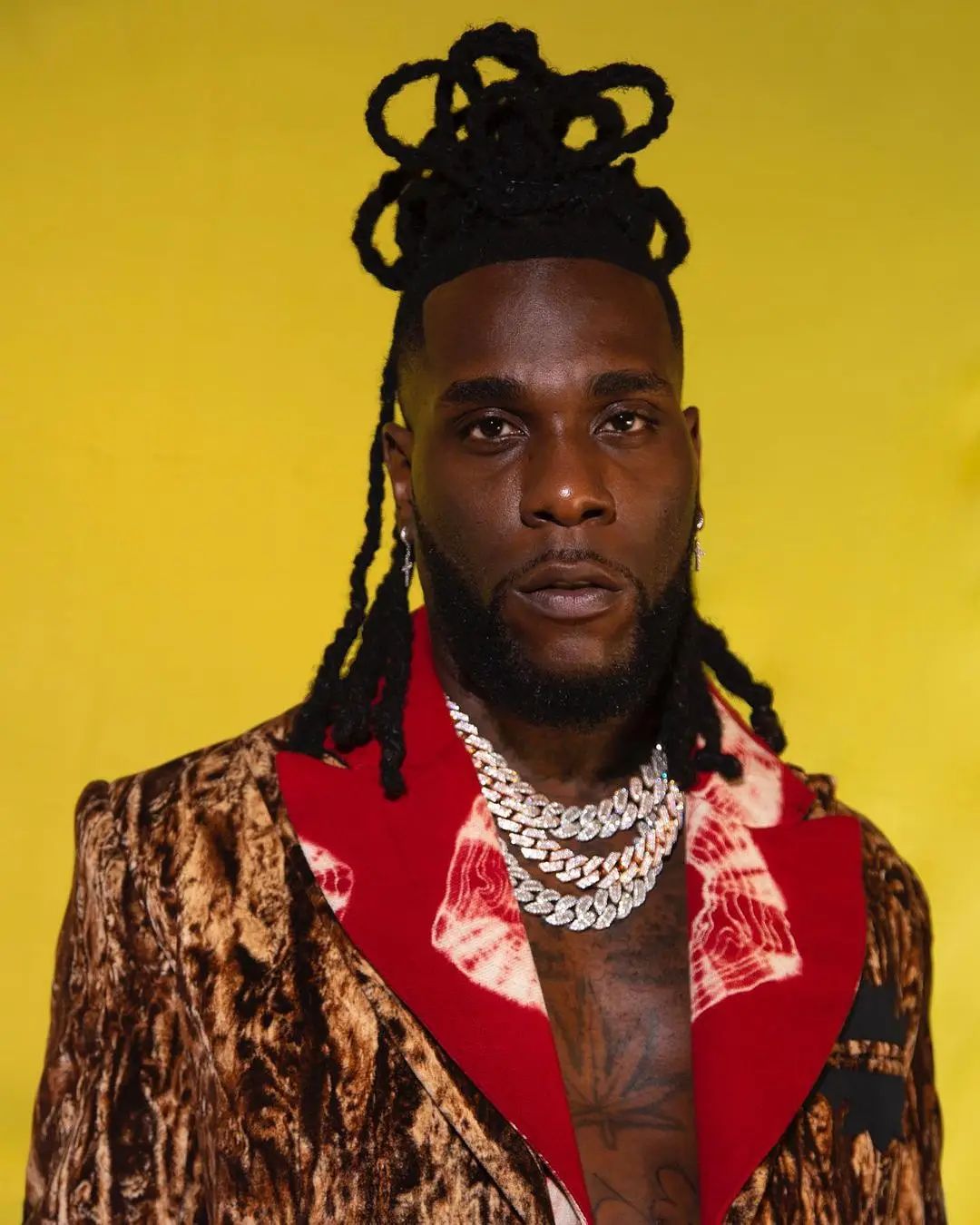 On releasing an album soon:

Nah, they need to miss me a bit. ‘I’ll keep it real with you, I did want to drop an album, was working, and as always the music was coming, but I just thought: Why am I even doing this and what am I trying to prove? So, I’m chilling.

On his charity and setting up funds for the EndSARS victims:

It was a very weird time. I started getting phone calls: People wanna know why you’re not involved. Why are you not saying anything? But, as soon as I heard something I jumped into action. That’s who I am. I’ve been through so much at the hands of people that none of this is a surprise to me. You have to understand this: I realised, very early on, that if you’re fighting for someone then use only one hand. One to fight and the other to defend yourself from the person you’re fighting for! 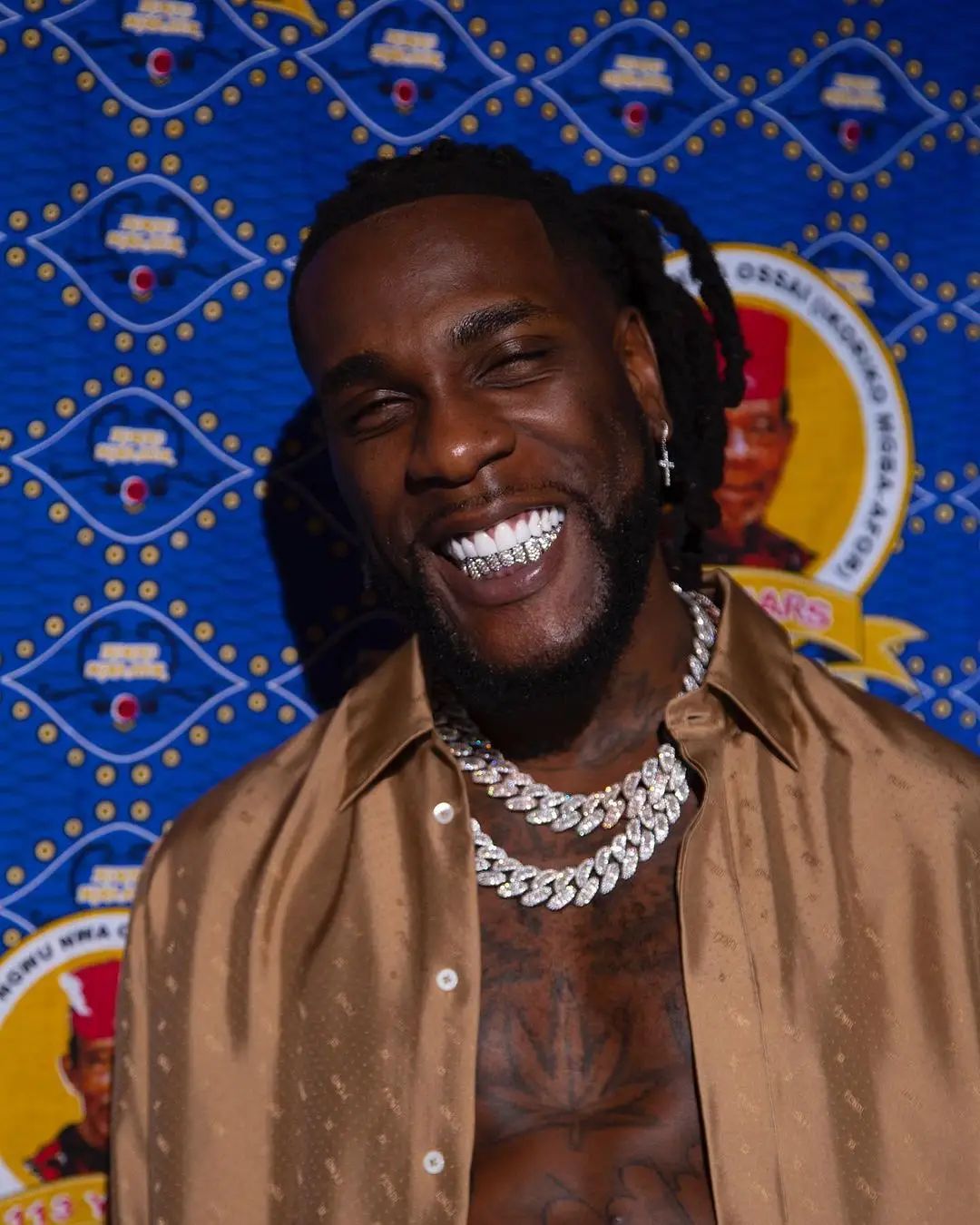 On his bold artwork and life-sized paintings of himself, colourful creations in his seven-bedroom Lagos pad:

I was heavy into art when I was younger, I used to draw and paint. I’ve been in love with art for a very long time because I can find such similarities in all disciplines — it’s about leaving a piece of one’s soul on the canvas or the record. 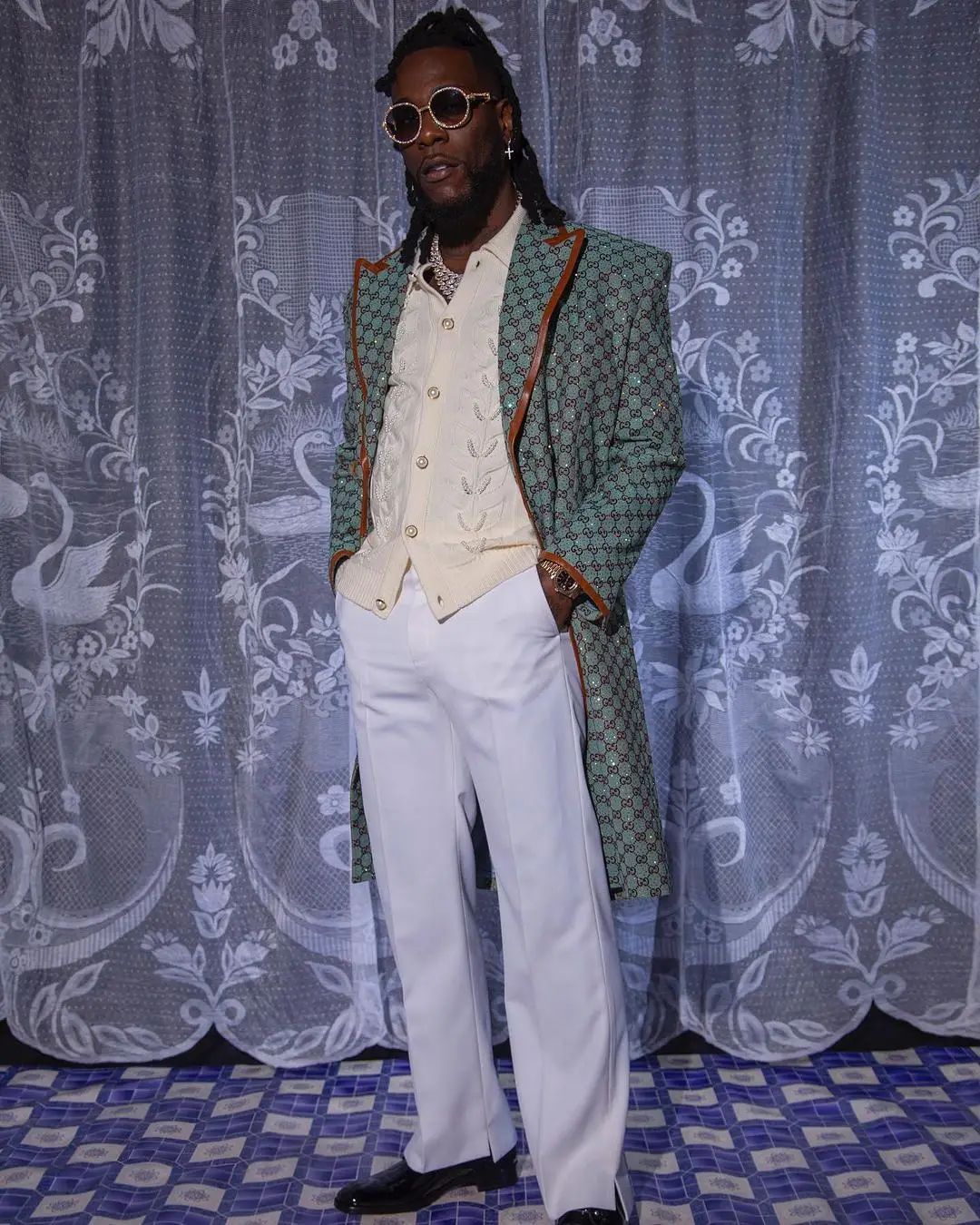 On his dream of a silent retreat:

I’ll grow a big ass beard… and shave my head. I’ll get away from everything, and I’ll just be silent for a while. It goes a long way — like an iPhone charger for the spirit.

Click here for the full cover story on the Evening Standard magazine. 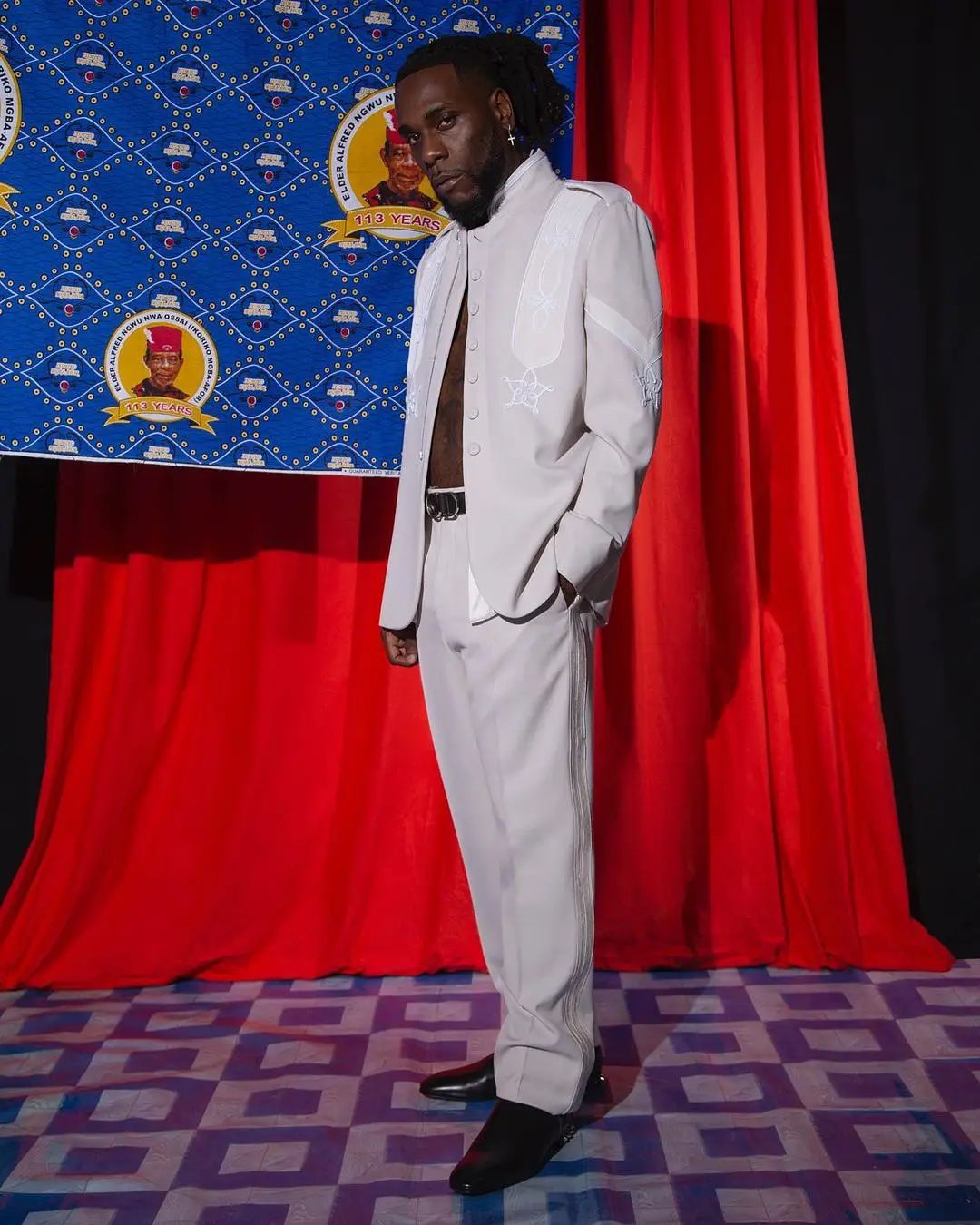